SIMON Pegg's wife told him that he looked ill after his 19lb weight loss.

The actor, 49, opened up about his shock body transformation after he revealed a very lean figure ahead of his role as a hostage victim in indie thriller Inheritance. 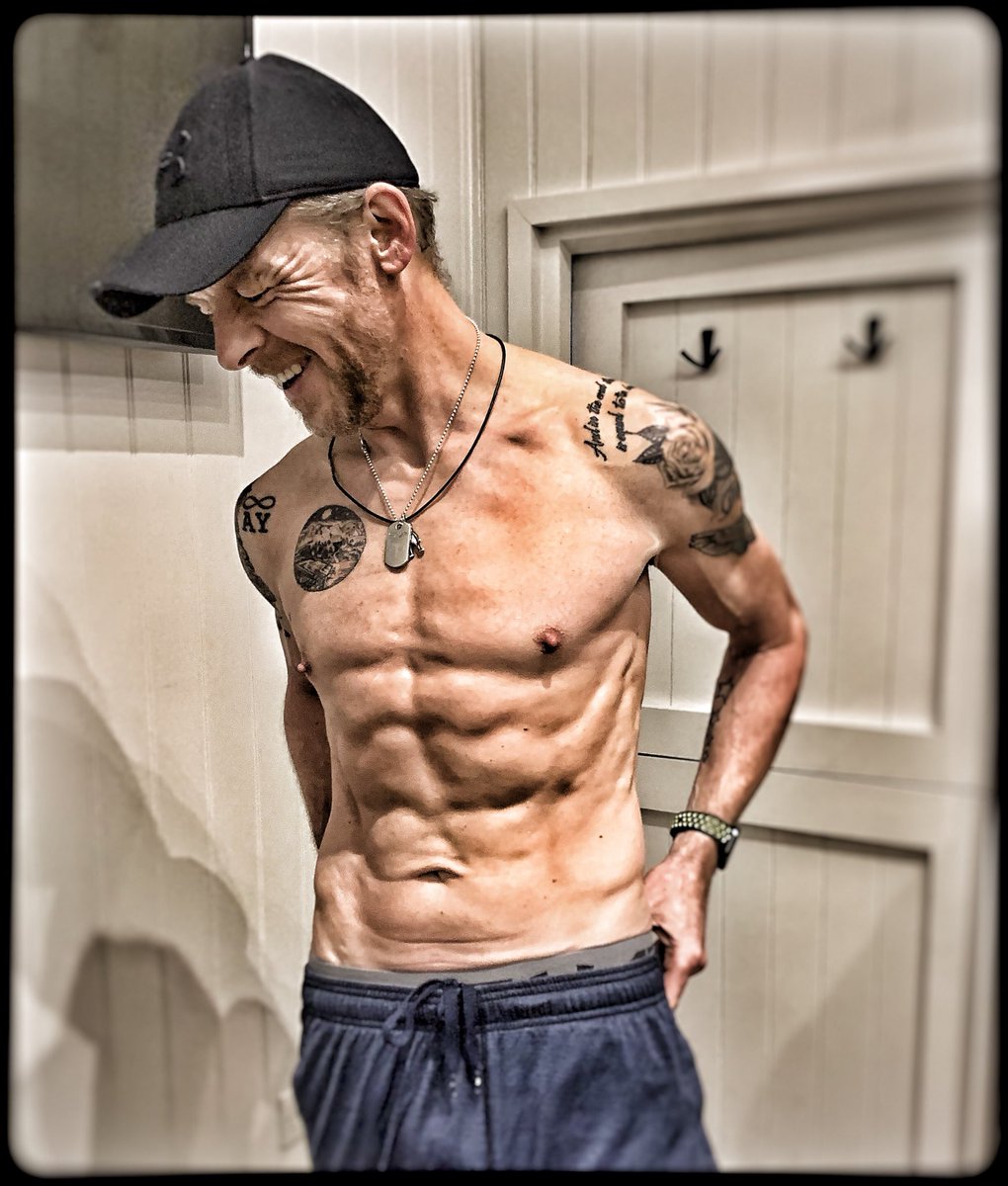 He told GQ Hype: "The response from that picture was so weird. Some people said, 'You look ill,' which is what my wife thought.

"Others were saying, 'Well done'. And the thing is, it wasn't meant to be an aspirational thing. It was a snapshot that my trainer took and I really didn't expect the furore that followed.

He added: "All I can think of is that people still think of me as the schlubby guy from Shaun Of The Dead."

Back in May, the British star's London-based personal trainer shared an incredible shot of Simon's progress. 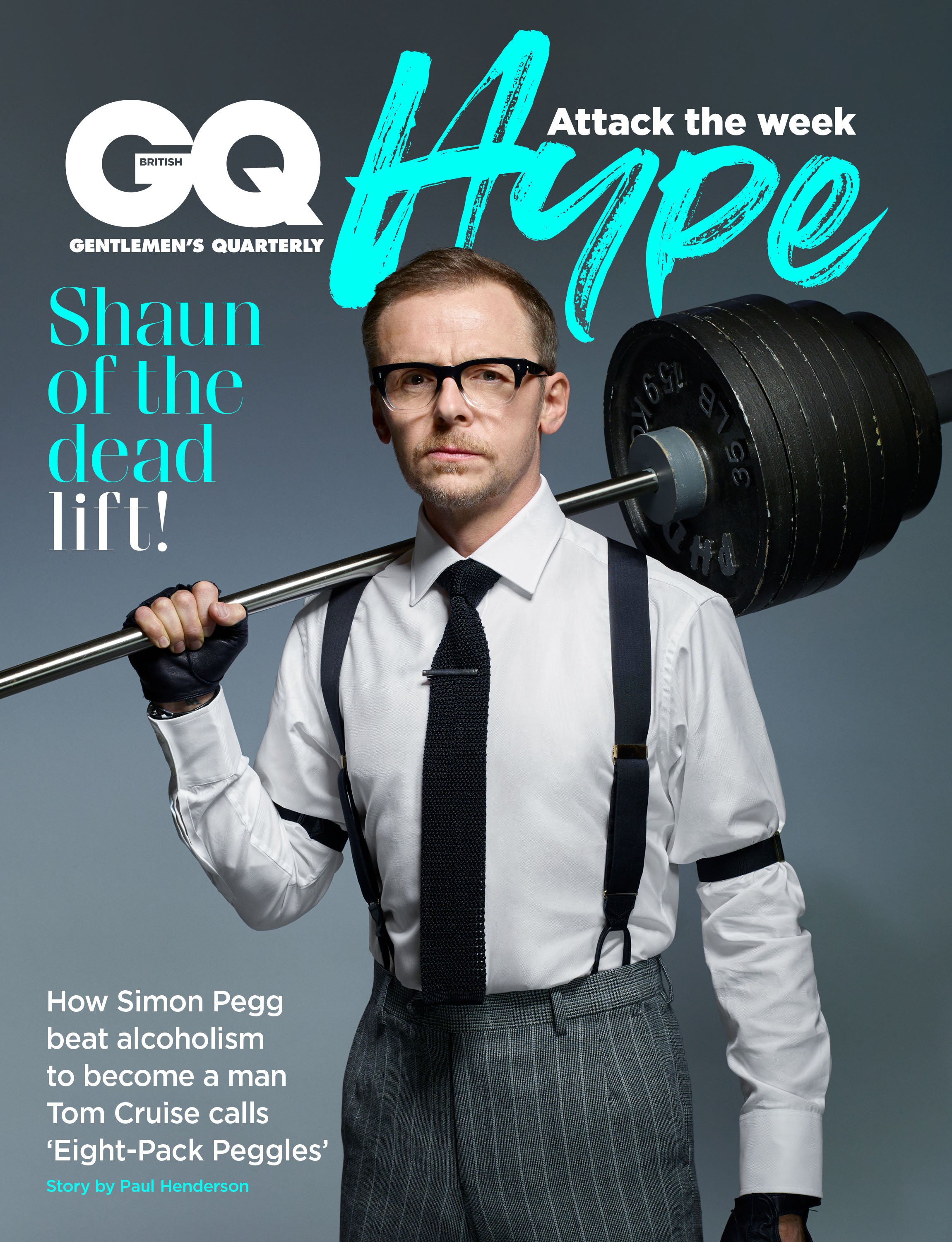 "The brief for this role was lean, VERY lean. It required a specific body shape & look."

Simon will star in the independent thriller alongside Lilly Collins and Chace Crawford. 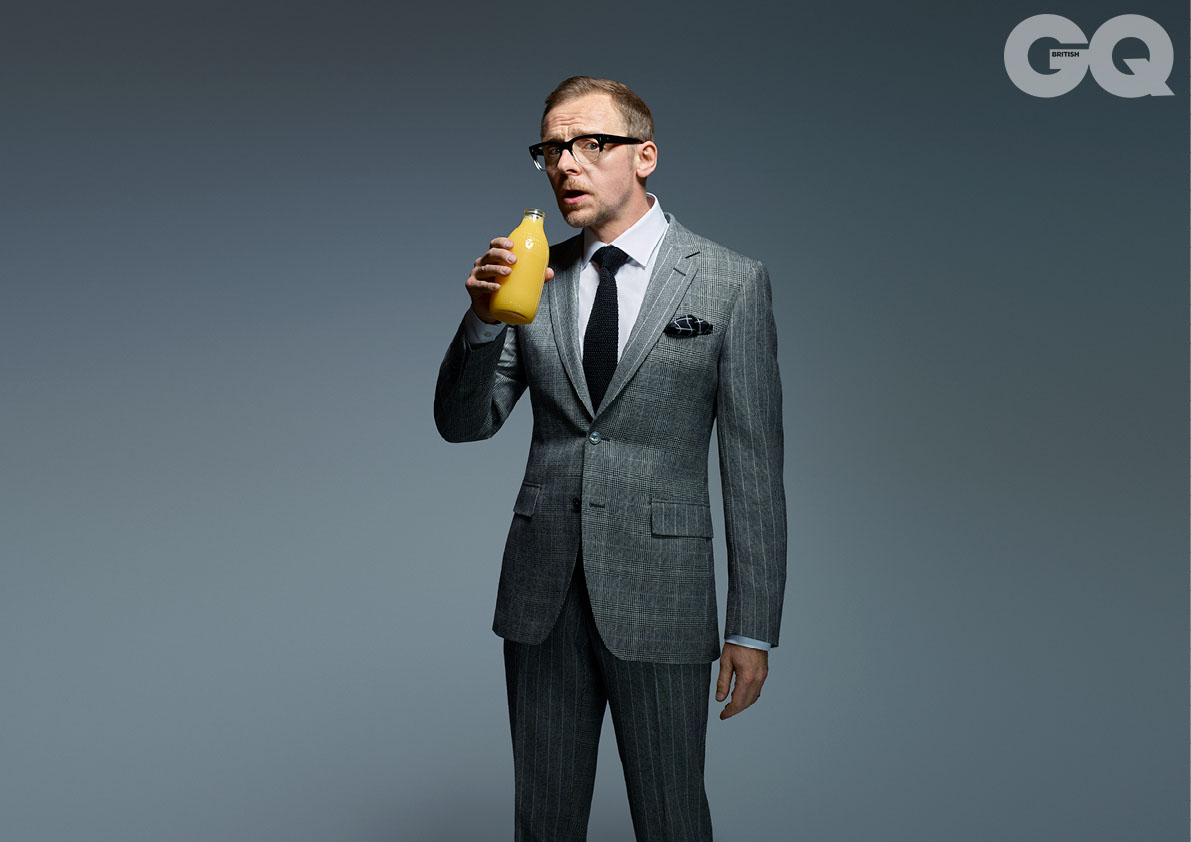 The actor followed in the the footsteps of movie stars who have drastically changed their body for movie roles.

Christian Bale lost 62 pounds for his role in The Machinist and Renee Zellweger put on 30 pounds to play Bridget Jones.

But, Simon has admitted that he was shocked by the public's reaction to the transformation photos.

But, according to the actor his Mission Impossible co-star Tom Cruise was a big fan of his new looking, nicknaming him 'eight-pack Peggles'- thanks to his lean torso.

And Simon- who has battled depression in the past- revealed the secret behind keeping fit at his age. 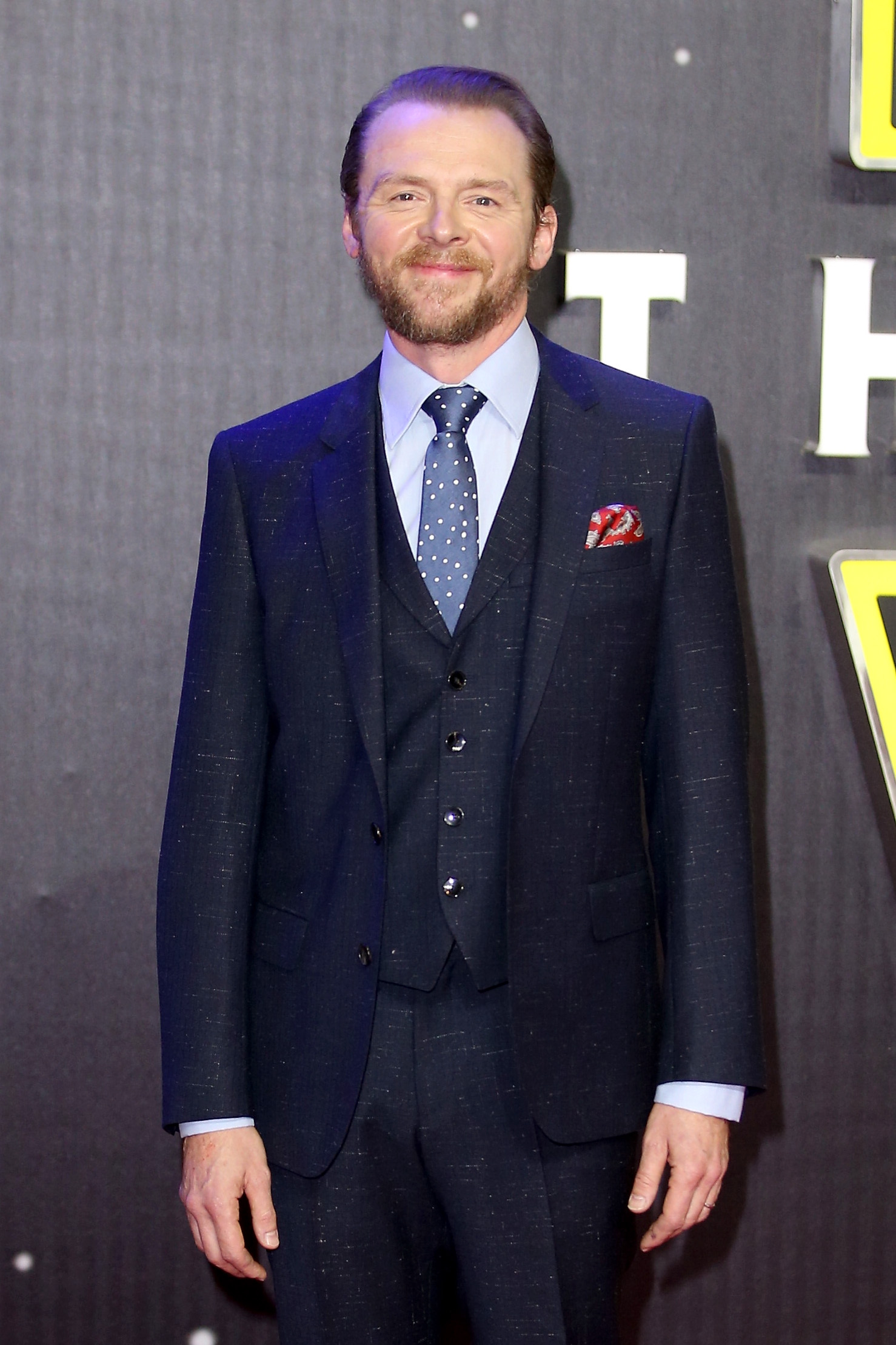 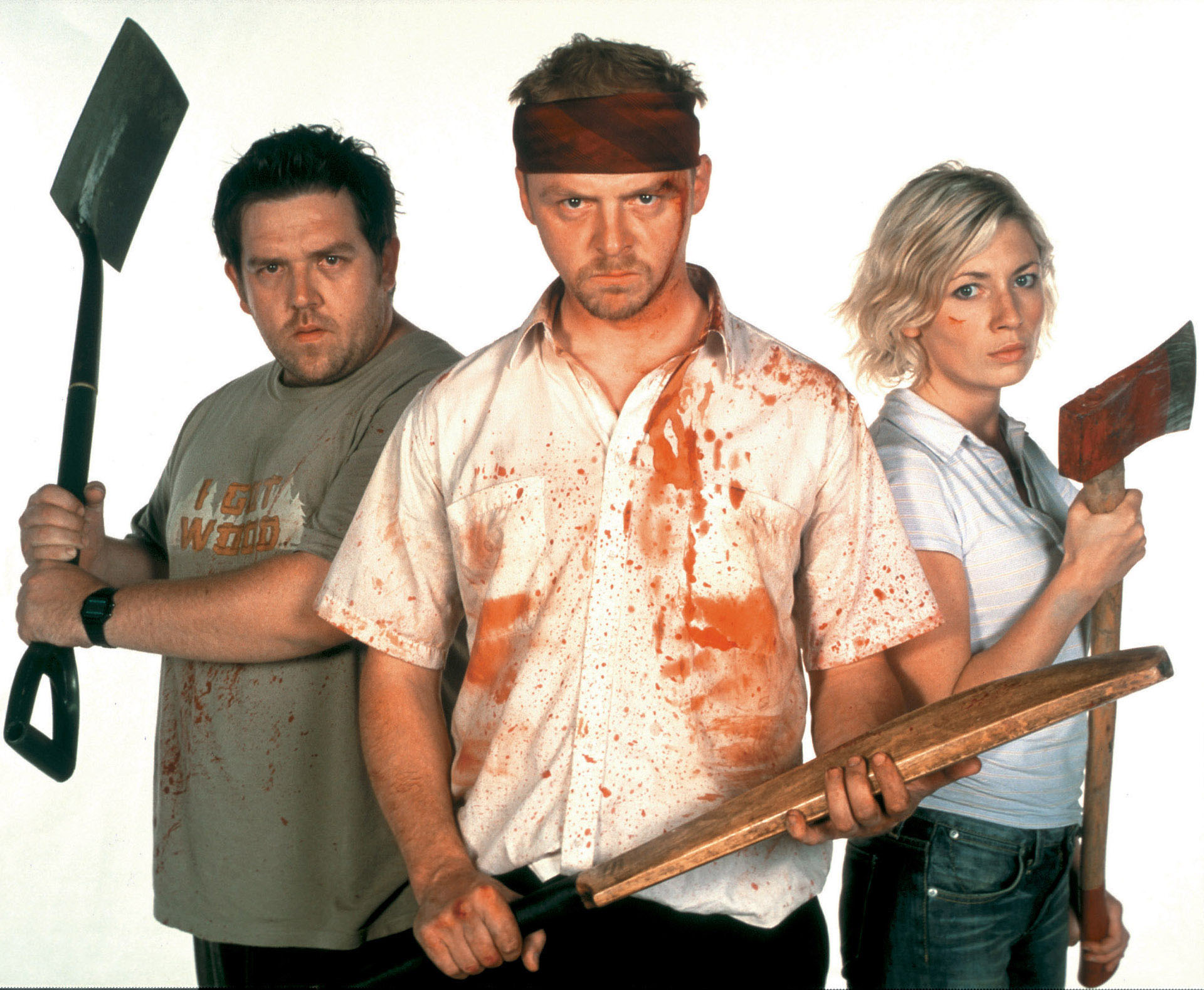 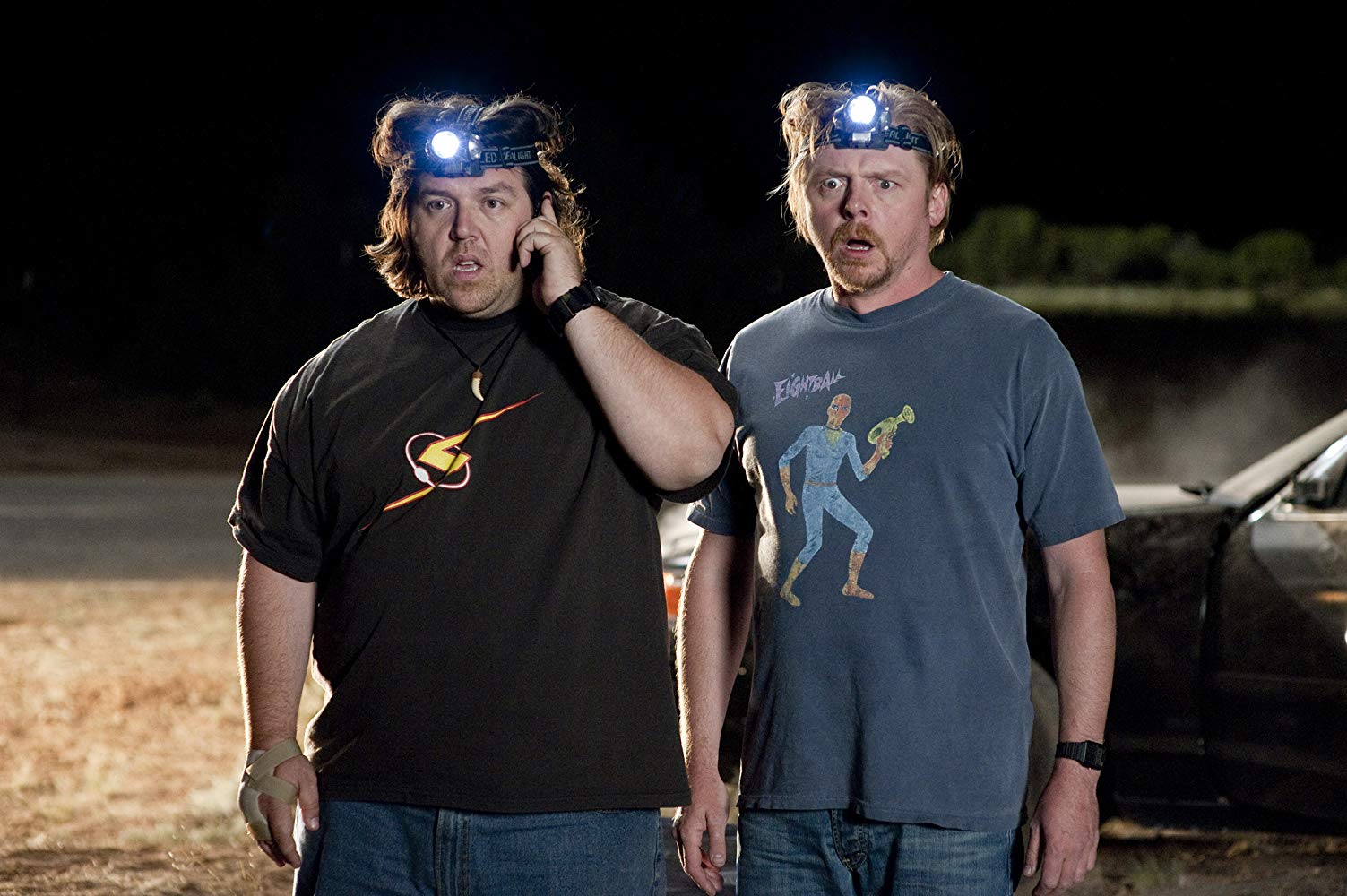 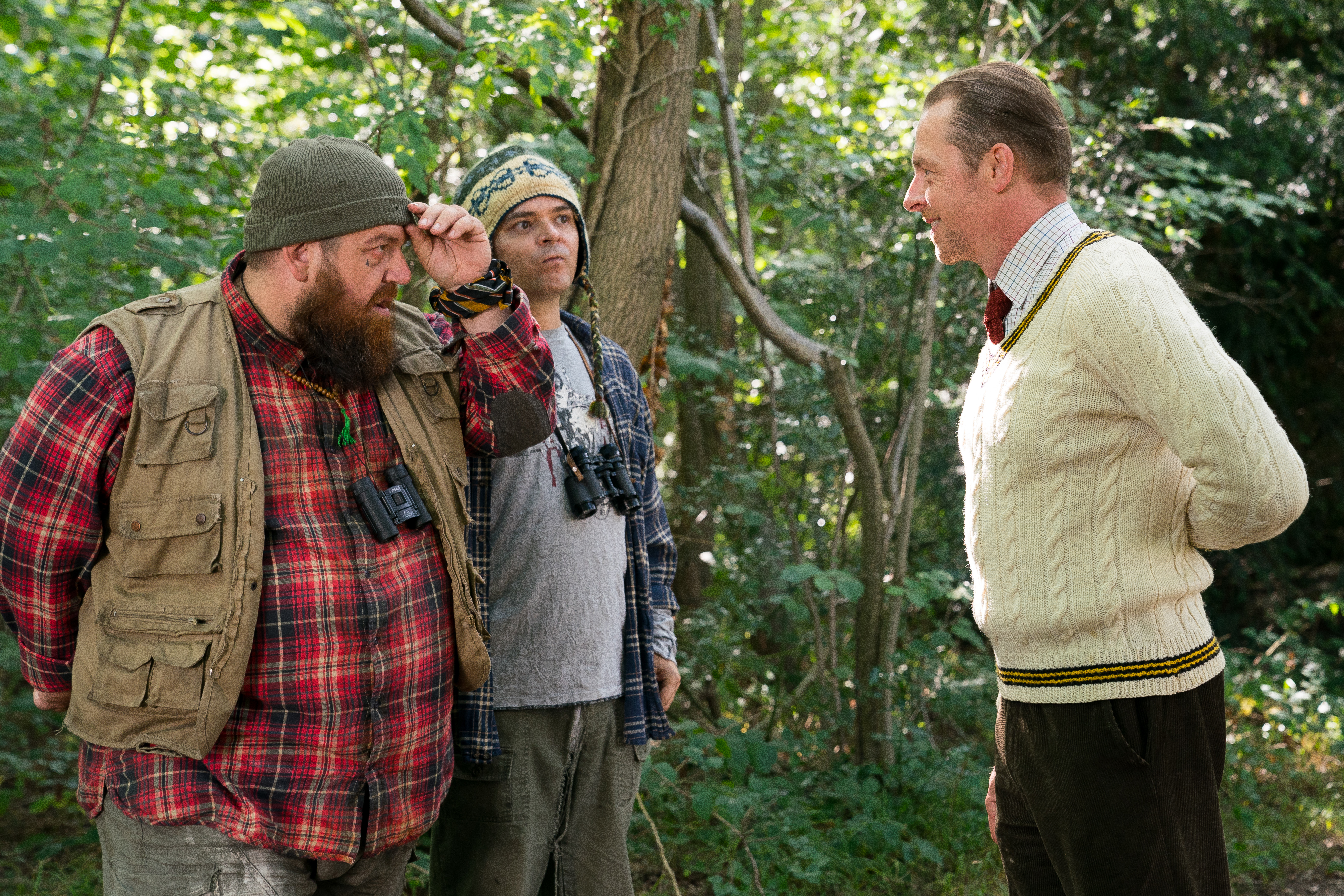 "So Nick and I developed this plan to give me that body shape and it was a lot of work. I trained for three months with only one day off a week," he explained.

He added: "It was a really interesting experience and because the film was delayed a bit I doubled down on the training, so by the time I got to Alabama to shoot it I looked like… Well, seemingly everyone has seen it.

“But the aftermath of that has almost been more tricky than actually training for it, because you release so many endorphins every day that when you stop what you get is an endorphin deficit and that makes you feel a little bit down."