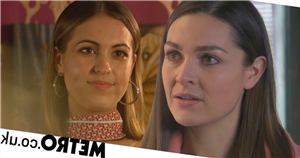 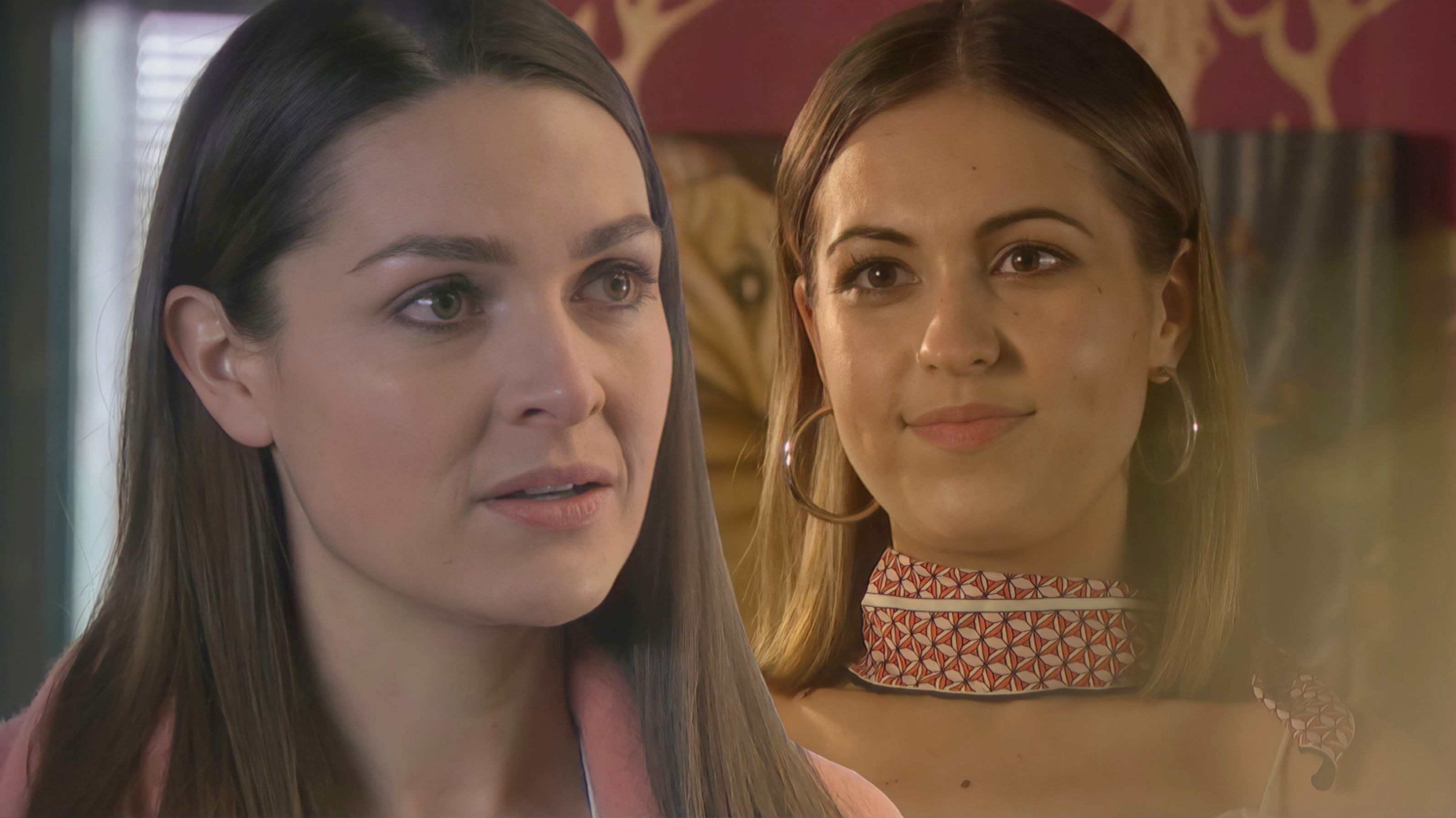 Sienna Blake (Anna Passey) is not too pleased with lover Summer Ranger (Rhiannon Clements) in Hollyoaks, after she reschedules her wedding.

Viewers will know that Summer, who has been sleeping with Sienna, is intent on marrying fiancé Brody Hudson (Adam Woodward).

Her reasons for doing so stem from the fact that she holds Brody personally responsible for the death of dad Cormac (James Gaddas).

She’s hoping on making him fall head over hells in love with her, and then she plans to crush him, by revealing it was all a scam.

Summer, however, did not expect to fall for former adversary Sienna, who she has been unable to resist in recent months.

The two women embarked on a passionate affair, but Sienna has been struggling with the guilt of hurting Brody yet again.

Brody delayed his and Summer’s wedding in the wake of Liberty Savage’s (Jessamy Stoddart) disappearance.

Summer, of course, is fuming over such a thing, and next week, she asks Brody not to postpone the wedding any longer.

The question is: will she manage to convince him?

It would appear so, as the wedding is back on later in the week, and Sienna isn’t feeling too good about such a thing!

In fact, she confronts Summer, and outright asks her to stop playing games with Brody!

Will she be able to talk Summer out of the wedding?

That would be a no, as Sienna is left feeling insecure about where she stands in all of this, and an argument ensues.

This argument, however, results in Summer confessing that the wedding will make her dad happy!

But will such a statement pique Sienna’s interest?