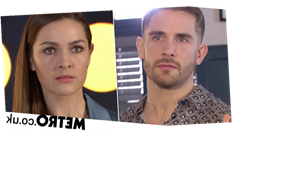 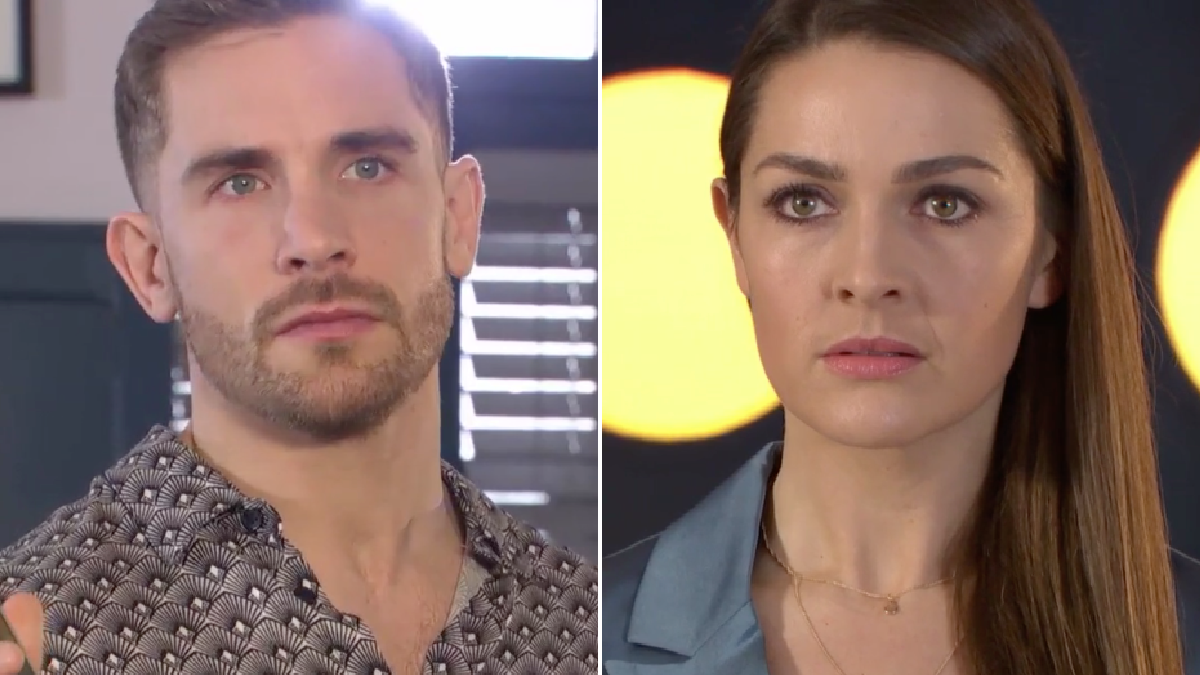 Sienna was delighted when Brody proposed to her earlier this month, and she ultimately informed Warren that their affair is over for good this time.

Warren — being Warren — struggled to take no for answer, and therefore he persevered — desperate to win Sienna’s affection once more.

However, Summer Ranger (Rhiannon Clements) spotted a heated showdown between the two, and ultimately snapped a picture of the steamy snog they shared, before sending the image to an unsuspecting Brody.

Sienna got wind of Summer’s devastating plan in tonight’s edition of the Channel 4 soap, and thus swooped into action in an effort to acquire the photo on their doorstep before Brody did.

She ultimately succeeded, and thus the pair decided to get ready for their engagement party at The Hutch.

Meanwhile, Grace Black (Tamara Wall) and Warren berated Summer for backing down, and argued it was in Brody’s best interests to expose the truth.

Therefore, the picture was posted — and hashtagged with BriennaForever — which resulted in Liberty Savage (Jessamy Stoddart), Damon Kinsella (Jacob Roberts) and, ultimately, Brody all seeing the snapshot.

Sienna was left in shock, as Brody questioned if she was having an affair with Warren.

Will Sienna manage to successfully get out of this one? Or is her happiness well and truly down the drain this time?