SHARLEEN Spiteri has revealed her daughter was taken to hospital after being hit by a car – because she’d been staring at music superstar Sam Smith.

The Texas frontwoman recalled how the accident, which happened just before lockdown, left her so panicked she ran from her home to the school in North London and that her stomach dropped when she saw the vehicle with a shattered windscreen. 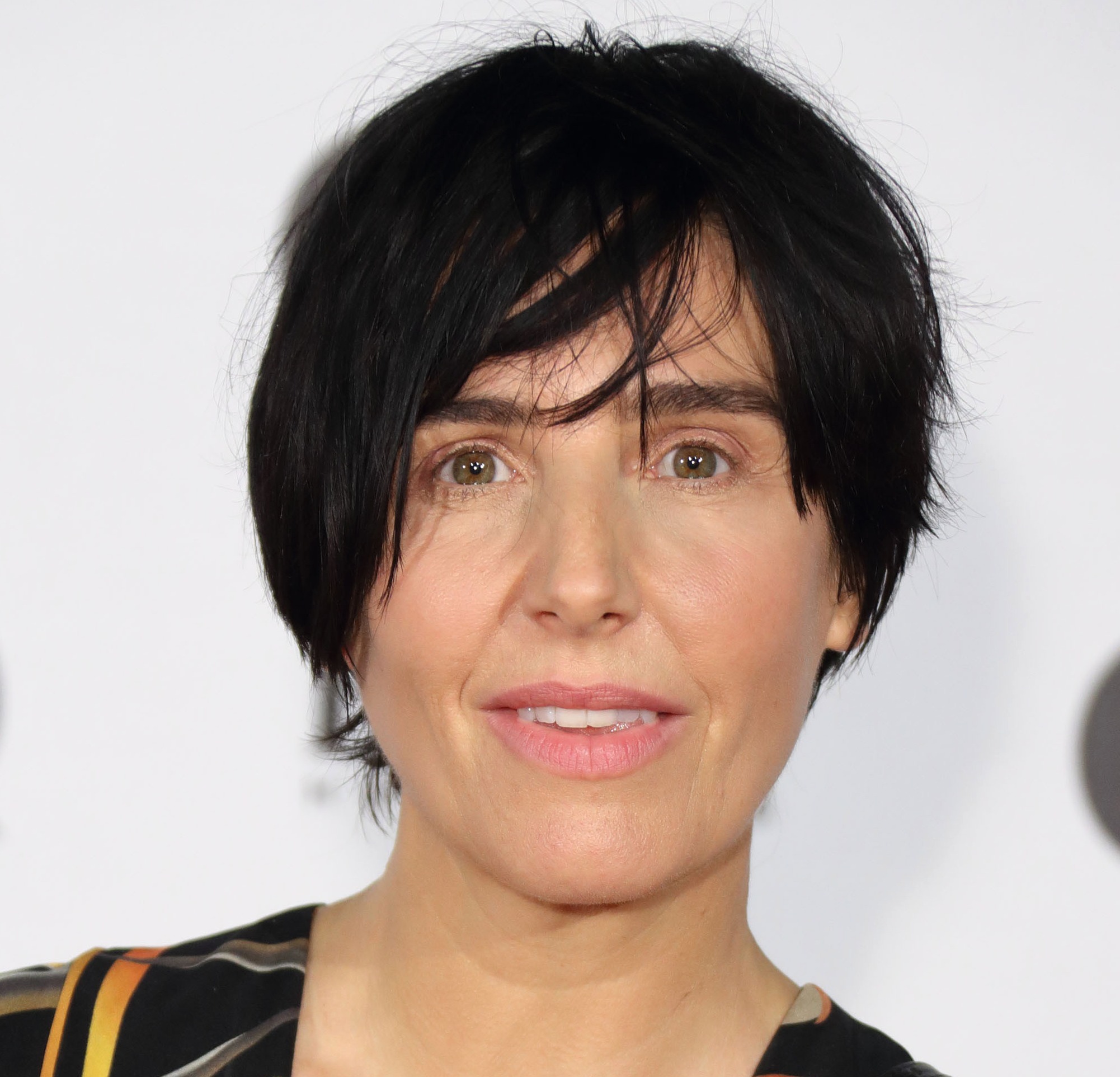 Misti, who works as a model and has walked for a number of fashion houses including Miu Miu, luckily got away without a nasty injury.

In an exclusive interview, Sharleen, 53, said: “My daughter got knocked down a couple of days after my mum’s funeral.

“It was the day before I moved to Wales, and just before lockdown.

“She walked out of college and saw Sam Smith walking down the street and she was that busy staring at them that she walked out in front of a car. 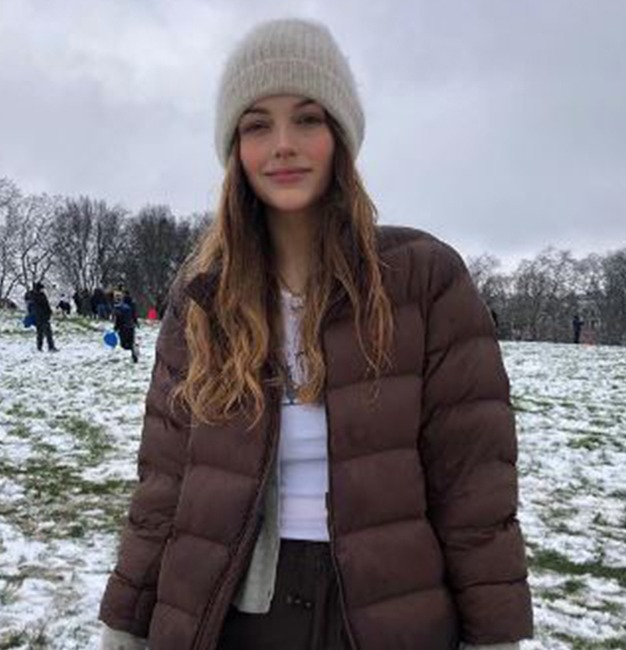 “She’s very lucky that she was ok. Although she dislocated her shoulder.”

Recalling the moment Misty’s school called her, Sharleen explained: “I ran from my house as soon as they called me.

“They told me she was fine, and they were waiting on an ambulance, and I ran.

“As soon as I got there, I saw the car outside school with a completely broken windscreen. 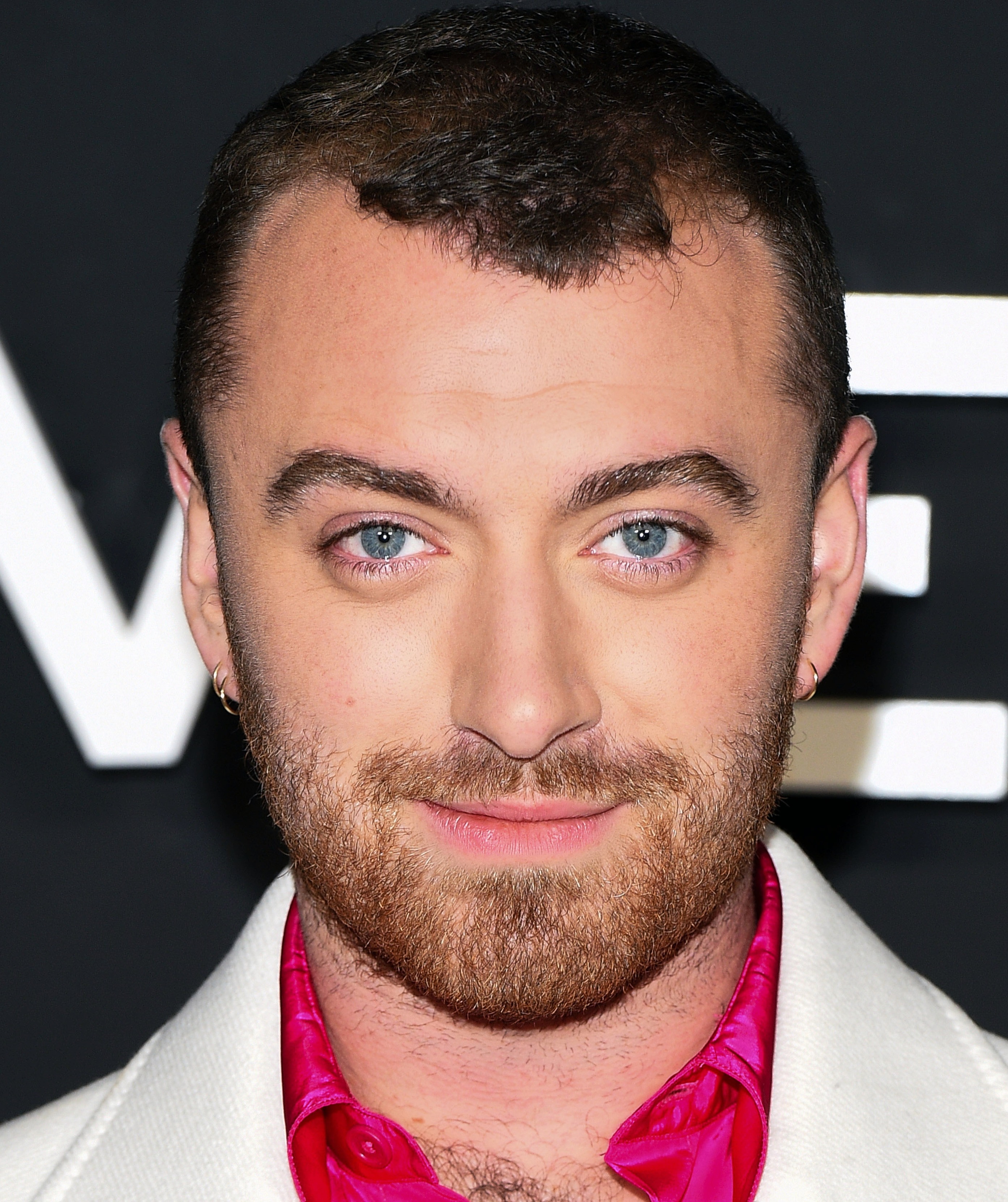 “I thought to myself, 'Oh my God, what am I walking into here?' Literally my stomach was turning.

“As soon as I walked in she was just sitting there, and I ran over asking, ‘Are you ok? Are you ok?’ And then I went, ‘Were you on that bloody phone?’

Despite being at the centre of the accident with Misti, 18, Sharleen said British pop star Sam, 28, would have been none-the-wiser.

Sharleen, who releases a new album with Texas, called Hi, next month added: “Sam wouldn’t have seen it because they was quite a bit away

“Poor Sam -this will probably be the first they have heard of it.”