SHARK Tank star Barbara Corcoran recorded a heartfelt apology video to Whoopi Goldberg after she made a “body-shaming” joke on The View this week.

Fans slammed the 72-year-old businesswoman as “flat-out mean” for trying to be funny at the host’s expense. 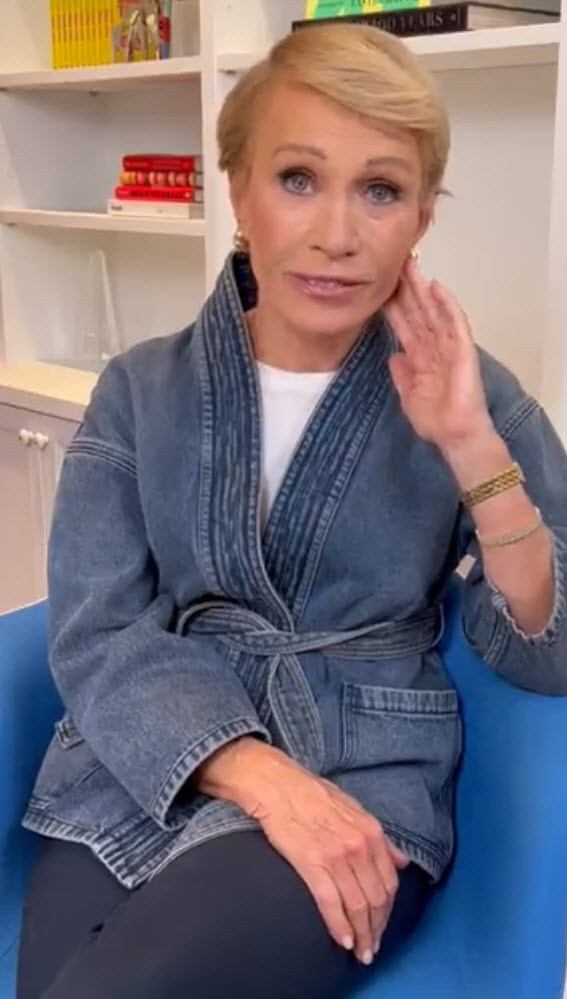 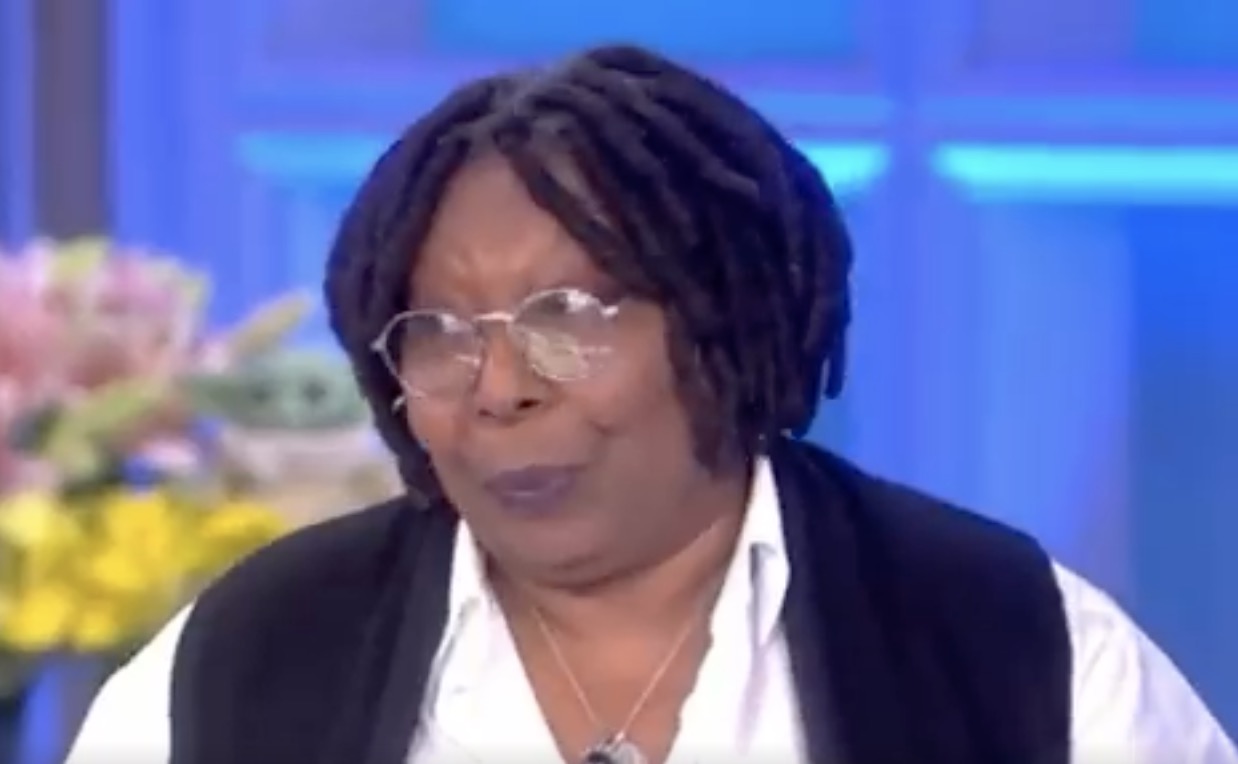 After realizing her mistake, Barbara wanted to take a moment to apologize to both Whoopi and viewers of the talk show who might’ve been hurt by her comments.

Sitting close to the camera in a jean jacket and slacks, the Shark Tank star began: “I just came back from The View and saw my good friend Whoopi.

“As you well know, she has a phenomenal sense of humor, and I’ve known Whoopi for years.”

Barbara continued: “I made a joke at Whoopi’s expense, which I now realize wasn’t funny.

“For anyone who I may have offended, uninentionally, I just wanted to say that I really am very sorry.”

Whoopi hopped on social media to accept her friend’s apology, despite many fans not thinking it was good enough.

“Barbara we have been friends forever and I know your humor,” she wrote, before adding that she “knew [the businesswoman was] kidding.”

Still, not all viewers were ready to accept Barbara’s words and forgive her.

One upset fan tweeted: “Whoopi might be over it … I ain’t over it… unkind is unkind, you are in a business where you should know what to say and when say it… too much money makes some folks awful!”

Another wrote: “Below is an apology – ‘I'm sorry. It'll never happen again. What can I do to make it up to you?’ This post is not an apology.”

A third said: “‘To those I may of offended’ is not an apology.

“It lends responsibility on the listener and implies they may be the one lacking a sense of humor.

“Take full responsibility and lead with only yourself.”

The incident took place during Thursday's episode of The View, while the hosts were discussing Emma Grede, the Founder & CEO of Good American, a maker of denim clothing with inclusive sizing.

Sunny Hostin praised the jeans, to which Whoopi replied: "Well, I have to try them," before questioning whether they would fit "this COVID [butt]?"

Sunny and Ana Navarro assured her they would.

Barbara then stated: "And when you get finished with those jeans, and decide you don’t like them, give them to me. I’m gonna make two pairs!"

There were a couple of giggles but Whoopi appeared to be lost for words.

Seconds later, Ana, 49, came to her defense with a perfect comeback at Barbara.

"Whoopi, let me just tell you something. Both Sara Haines and Jill Biden wore that dress already, on TV" she said, referring to Barbara's colorful outfit choice, before ripping up her own question cards.

"That's not true" Barbara hit back, trying to defend herself.

"Wow that wasn't even funny that was just flat out mean." one person wrote.

"I did a double take when she said that. Had to rewind it to make sure I heard her right. Bad joke, Barbara," another commented. 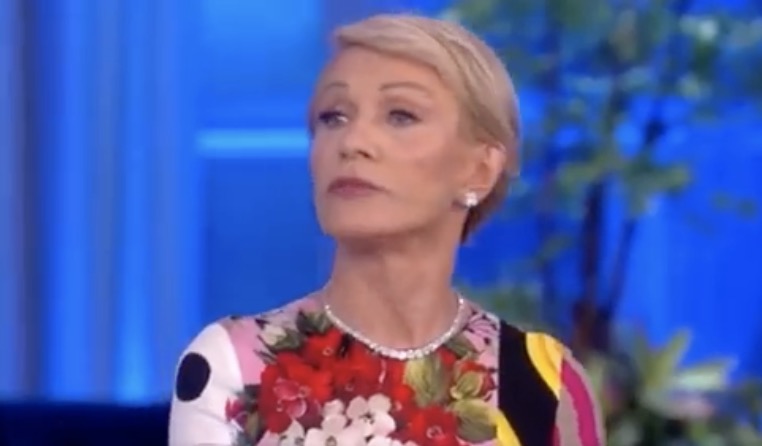