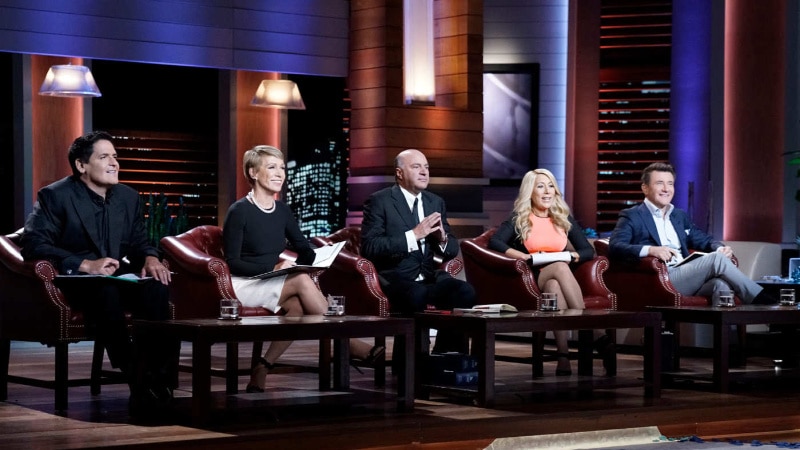 Shark Tank is coming back for season 11 as ABC announced the news last week.

Even though season 10 still has a few episodes remaining, ABC revealed the show would return during the 2019-2020 season of programming.

But what does that mean for an exact premiere date?

Seasons 9 and 10 both premiered in October. Every other season since the fourth has premiered in September. Given those facts, Shark Tank will return possibly in late September or early October.

Now that ABC has announced season 11, casting has begun. Entrepreneurs around the country are currently pitching their products to the sharks in hopes of getting an investment.

ABC revealed last week that all of the sharks are returning. Mark Cuban, Barbara Corcoran, Lori Greiner, Robert Herjavec, Daymond John, and Kevin O’Leary are all coming back for the new season.

Additional shark co-stars may also appear on season 11, though no one has officially been announced.

It’s possible any of these guest sharks will return next season.