SHAMELESS star Jody Latham has revealed the pressure of lockdown saw him go into rehab for substance abuse.

The actor, who now runs a multimillion pound cosmetics company, said the stress of business in 2020 saw him begin drinking more than usual. 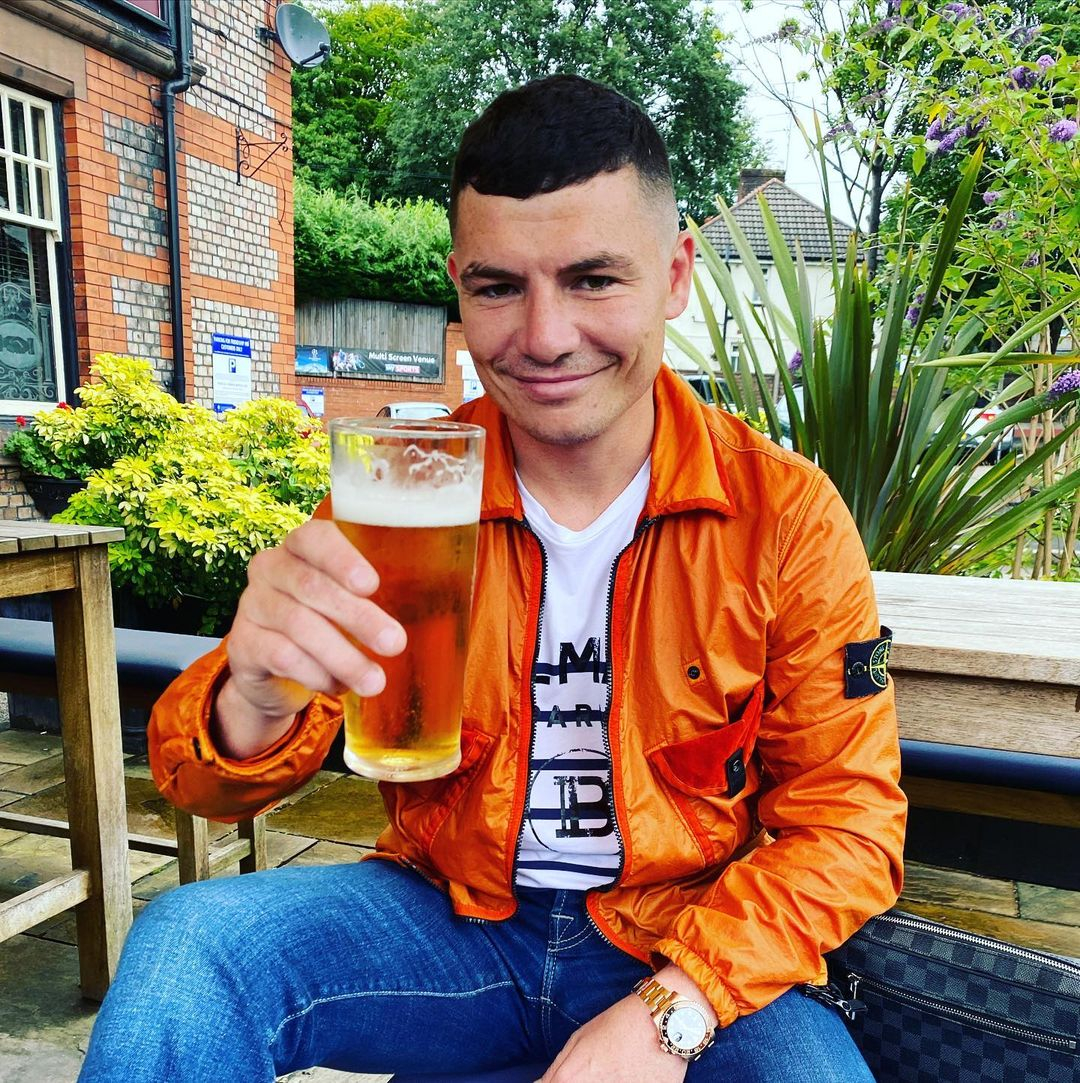 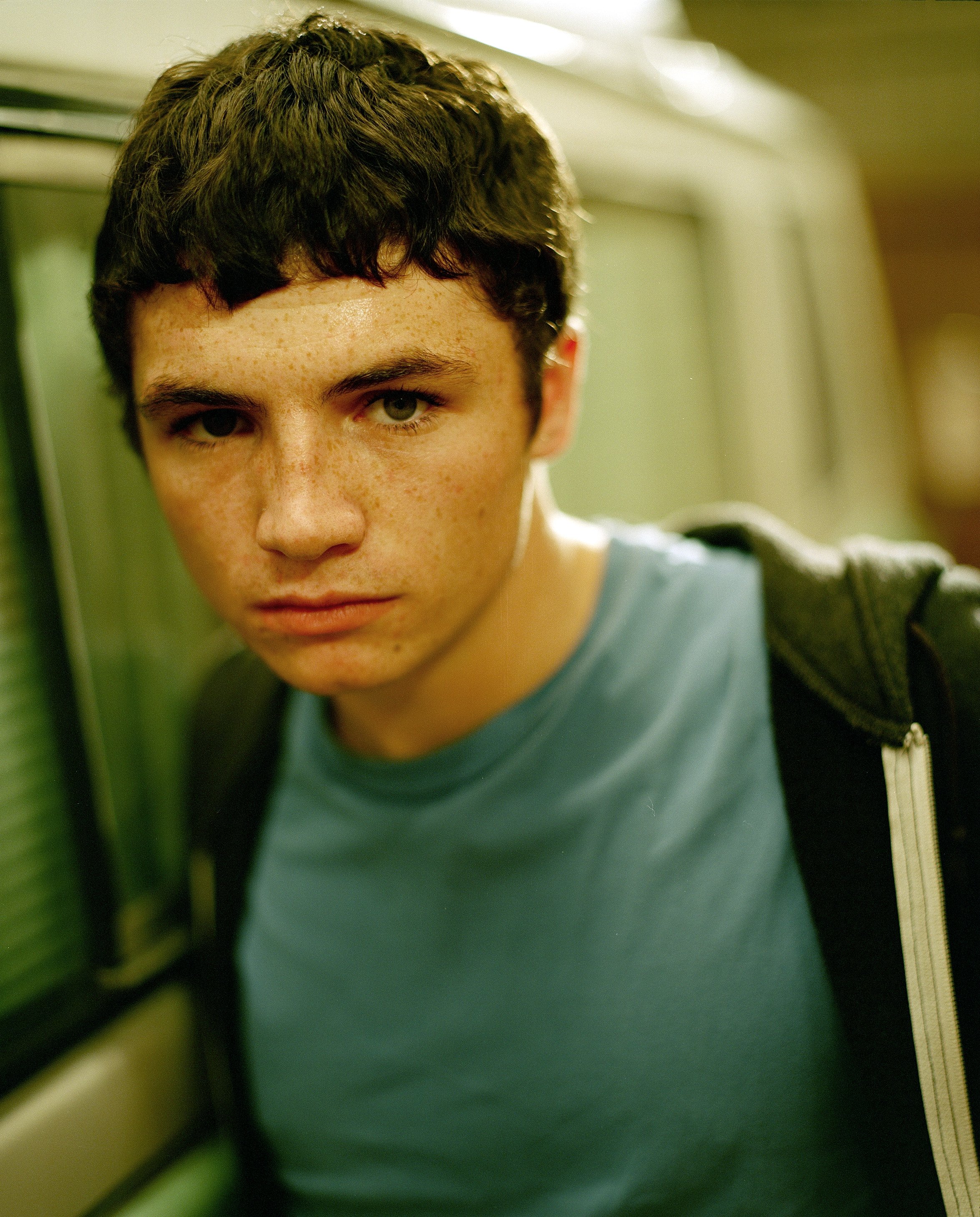 "My substance abuse is minimal, I do drink sometimes, not every day and not a lot, but because I was going through anxiety and business worries, there was an opportunity to go and refresh.

The actor, who found fame as wheeler dealer Lip Gallagher in the Channel 4 sitcom, made the revelation on James English’s Anything Goes podcast.

He added: “I looked at doing AA but it’s all on video, Zoom and all that, so it
wasn’t really for me.

"Introducing me to it via Zoom seemed a bit futuristic for me. But when I got in there I realised people had far bigger issues that me and that made me feel a little uncomfortable.

“They were dealing with serious issues so I felt a bit intrusive on them. I felt rude being there, other people needed this more than I do.” 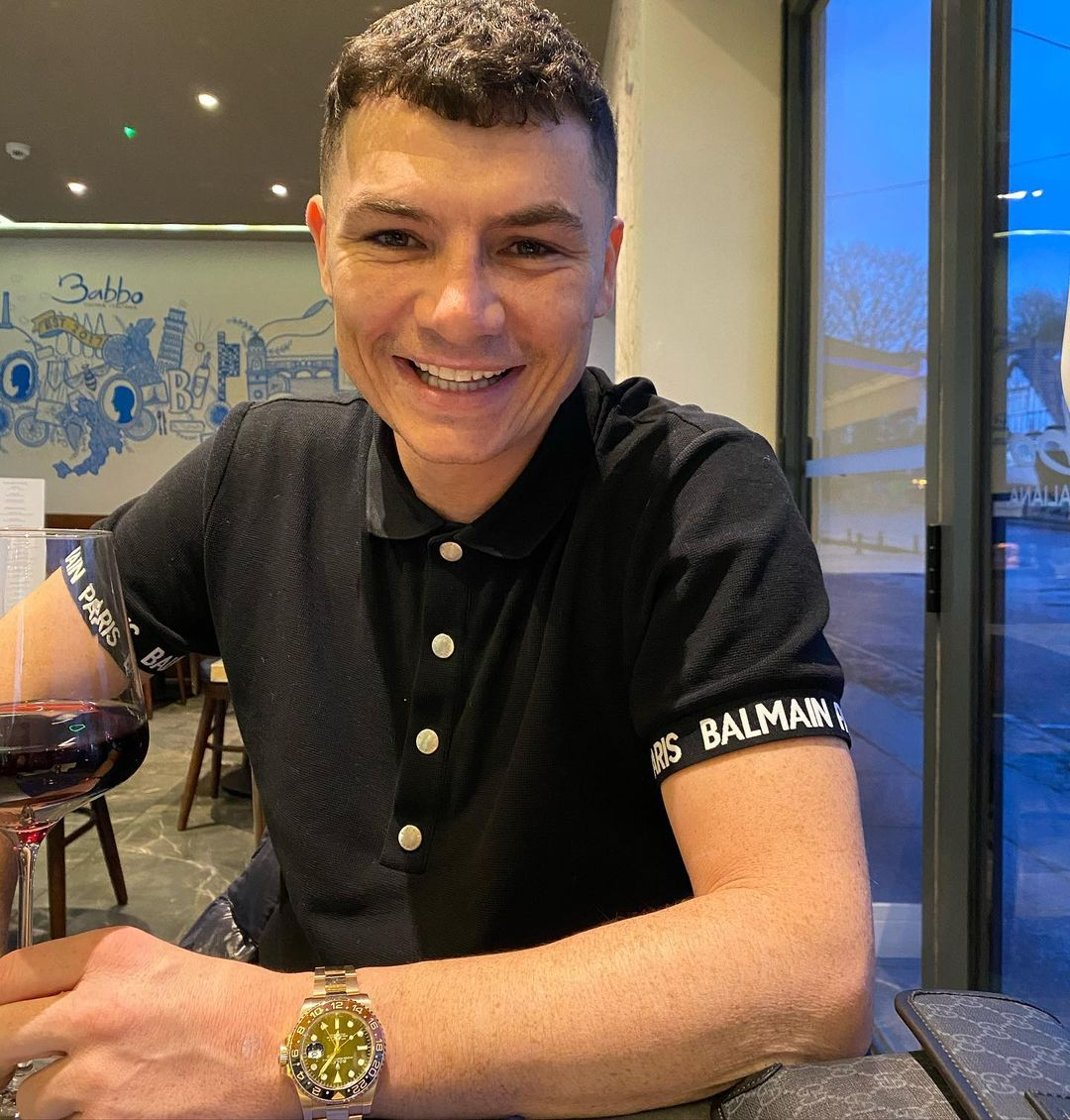 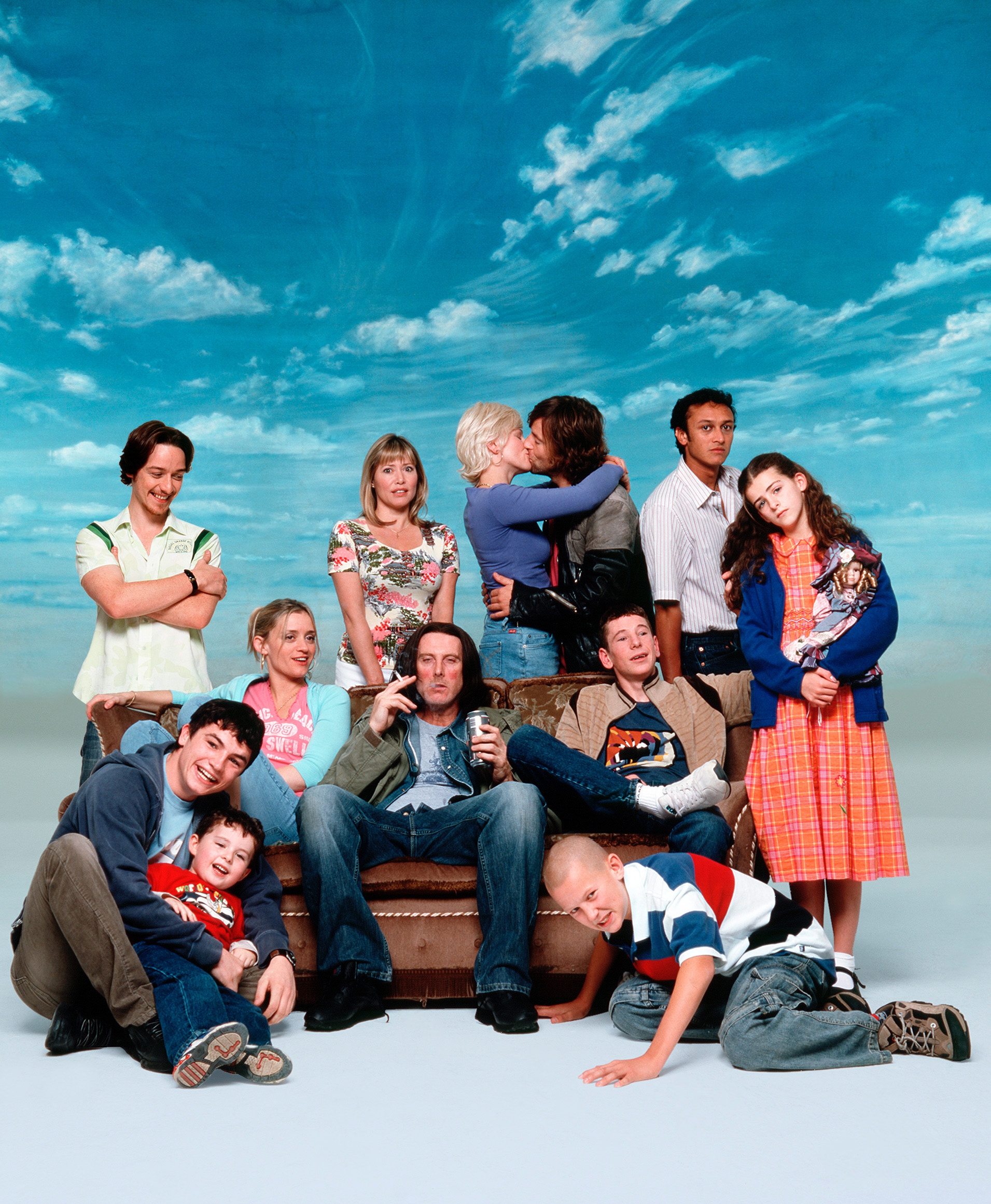