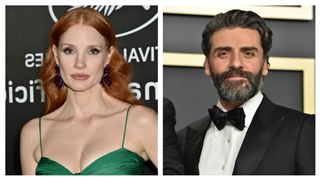 Jessica Chastain and Oscar Isaac are playing a married couple navigating the ups and downs of their relationship in HBO’s new limited series, Scenes From a Marriage. The five-episode limited series is based on Ingmar Bergman’s 1973 Swedish miniseries by the same name. Airing in September, Chastain and Isaac will play married couple Jonathan, a passive philosophy professor, and Mira, an ambitious tech executive, whose turbulent relationship will be on full display in the series.

In a trailer released by HBO on Tuesday, we see the couple fall in and out of love, start a family, try to work it out and even come back together as they search for the passion that once fueled their relationship.

Set to the Cinematic Orchestra’s “To Build a Home,” both actors struggle to come to terms with the state of their marriage, that they at one point thought was too strong to break. Mira feels the need to leave, while Jonathan wants her to stay. The love between the pair is clearly there but whether it’s strong enough to weather the storm is yet to be seen.

Michelle Williams was originally set to play Mira, but she dropped out and Isaac suggested Chastain take on the role instead. Williams is still one of the producers on the project. The cast also includes Corey Stoll, Sunita Mani, Nicole Beharie, and Tovah Feldshuh and is being developed, written, and directed by Hagai Levi.

How to Watch 'The Suicide Squad' Online or in Theaters

'Star Wars: The Rise of Skywalker': Oscar Isaac on Working With Co-Stars (Exclusive) 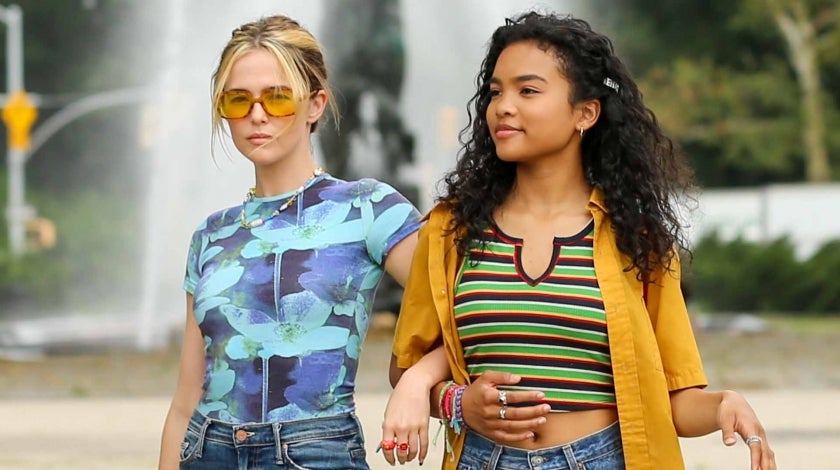