Schitt’s Creek may have closed out its 6th and final season, but Moira Rose’s costumes will stand the test of time. Catherine O’Hara, the comedian and actor previously known for appearing in multiple Christopher Guest documentaries with Schitt’s Creek co-creator Eugene Levy, has even noticed a change in her personal style since appearing on the Pop TV series. 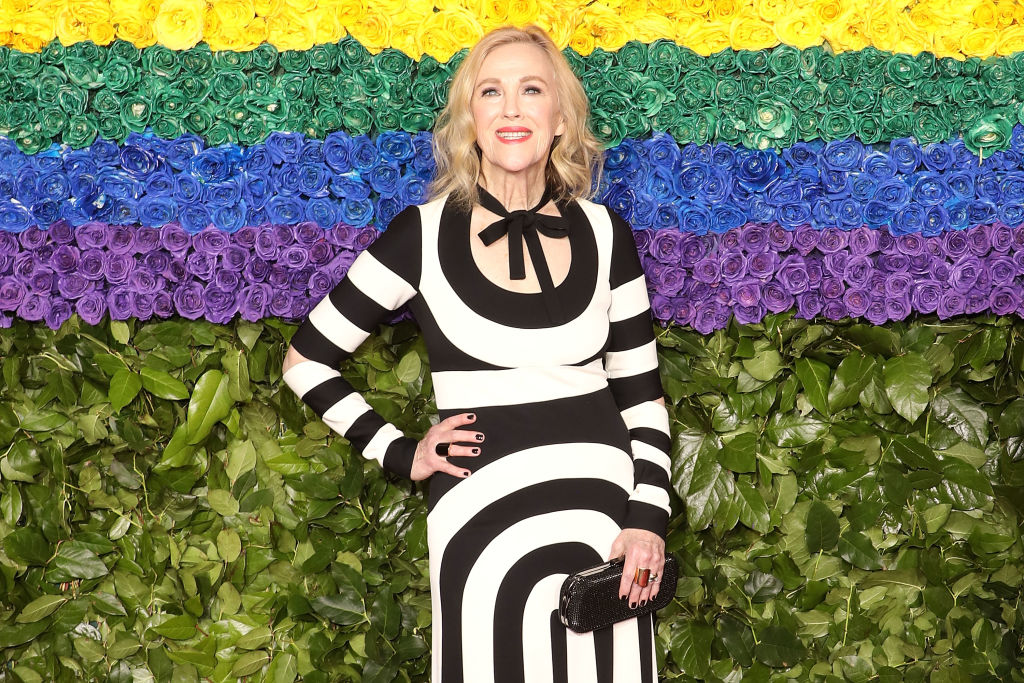 In a recent New Yorker piece, the magazine interviewer noted to O’Hara that she was “dressed like Moira.” O’Hara admitted that while traveling, she has “always done black and white,” because she finds that “it’s easiest.” However, her infamous Schitt’s Creek character has caused O’Hara to wear more black-and-white clothing.

“… my eye is drawn to it more than ever,” she told The New Yorker. The interviewer also noted the actor’s “chunky jewelry.”

“Before playing Moira I would probably not have worn this many rings at once,” O’Hara explained.

Earlier this year, Netflix released Best Wishes, Warmest Regards: A Schitt’s Creek Farewell, an interview and behind-the-scenes special about season 6 of the series. In the 45-minute doc, O’Hara’s shared that the idea behind Moira’s extensive, colorful collection of wigs was actually her idea. In fact, the mockumentary alum had several ideas for her wardrobe.

Schitt’s Creek co-creator Daniel Levy admitted she didn’t know just how much O’Hara could bring to the table.

O’Hara also revealed in the Netflix special her costume fittings, would Levy would oversee, could last hours and hours.

“It was serendipity, simpatico — if I had Moira’s vocabulary, I’d know how to put it,” O’Hara told The New Yorker about how the costuming changed over the course of 6 seasons. In various discussions with the Schitt’s Creek co-creators, Moira’s fashion sense found its edge.

O’Hara also revealed she was inspired by a socialite/fashion icon named Daphne Guinness. 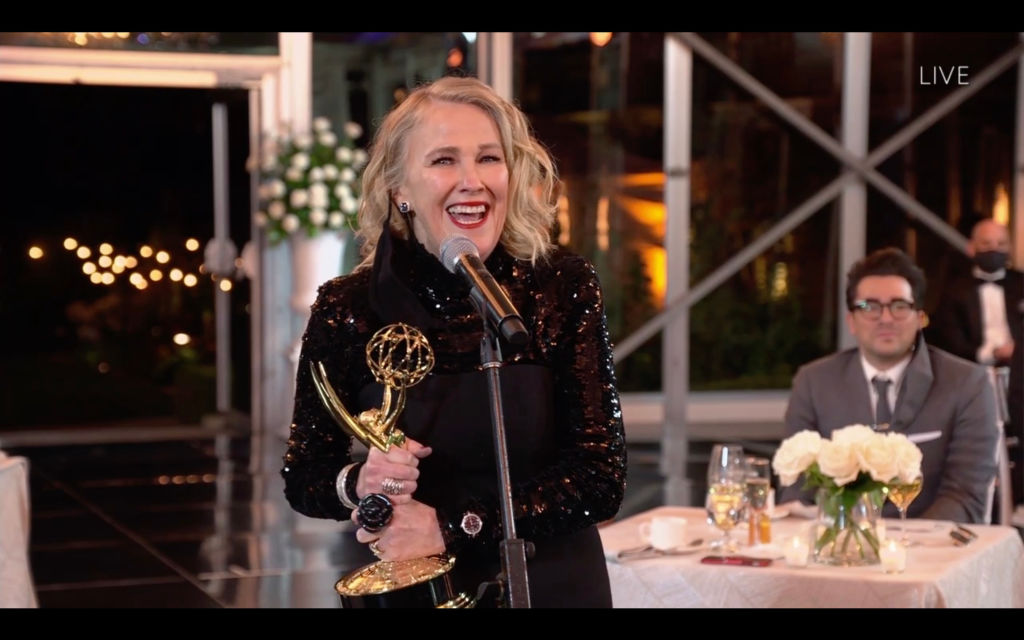 It’s strong and it’s armor, which is perfect when you’ve had your life ripped out from under you, like Moira, and you’re in this place that’s like the town you got out of earlier in life.

The vibrant, impossible-to-miss personality of Moira stems greatly from her over-the-top wardrobe.

O’Hara told The New Yorker: “Every day I put those clothes on, it makes me stand differently, walk differently.”