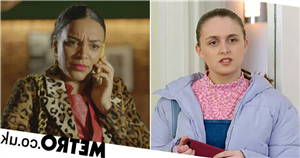 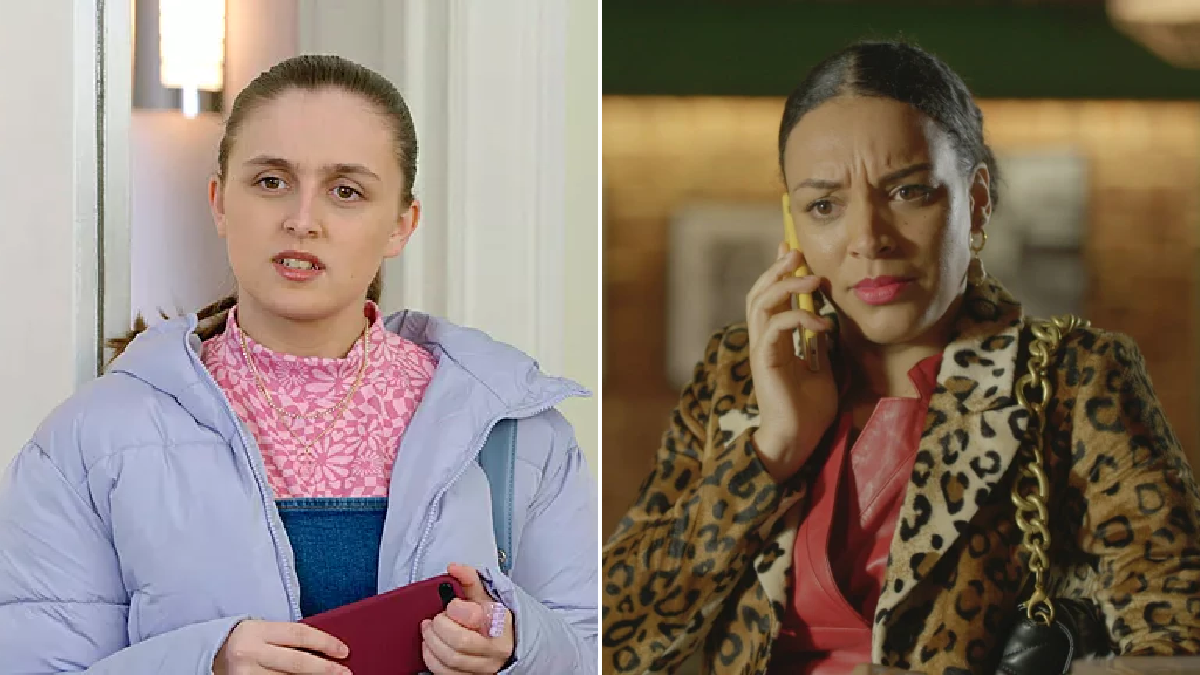 The great Al Haskey (Ian Midlane) is undoubtedly the most laidback of the Doctors’ team.

But even he finds himself under stress next week and it’s little wonder. On the one hand, Daniel (Matthew Chambers) is giving him grief, on the other, he is struggling to find holiday replacement carers for his elderly and increasingly vulnerable mother.

In the circumstances, he decides to leave Scarlett (Kia Pegg) to look after Chloe Webber (Jennifer Barron), a student patient who he is monitoring.

Of course, through no fault of her own, Scarlett has no experience with Chloe at all. This leads to problems and Al’s decision to leave her with Scarlett starts to look much less ingenious than he first thought.

Later, Princess (Laura White) also draws upon the services of the much-in-demand Scarlett as she wants her to go through a mountain of paperwork for her, leaving her free to go out with her friends for the evening.

However, Scarlett boldly refuses to play ball: she is no longer on probation and so stands up to Princess.

In another story, pregnant mother Aminah (Nadine Higgin) becomes annoyed when her wife, Naja (Foluke Anglin), a former professional boxer is unable to come to her antenatal appointment with Ruhma (Barti Patel) yet again.

Things get even more heated when it turns out Naja hasn’t even been at work as she had claimed but had been seeing Jimmi (Adrian Lewis Morgan) about another health concern related to her previous career behind Aminah’s back. Matters come to ahead when the two run into each other in the waiting room.

Doctors airs these scenes w/c Monday May 30 on BBC One.