SCARLETT Moffatt has revealed she is in talks with Channel 4 to make more documentaries including one on mental health. 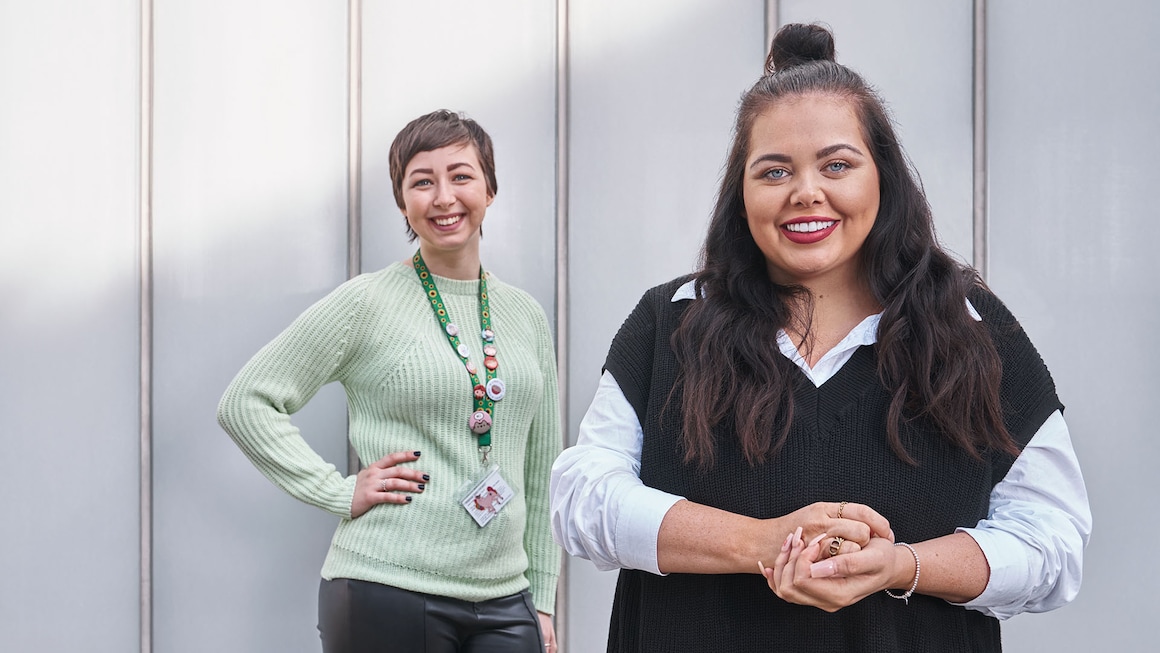 And now the reality star is hoping to cover mental health as well as her journey to finding faith in her new documentaries.

Speaking about becoming the next Stacey Dooley, Scarlett said: “I don’t think I could even come close!

“It is so hard making documentaries! I keep saying I have a newfound respect for people like Louis Theroux and Stacey Dooley because it is so difficult and actually takes over your life."

She added: “I was filming the Tourette’s documentary for 12 weeks and you get so engrossed in what you are learning and everyone's life.

“I have got a list a mile long and we have had chats with Channel 4 and they seem really keen. 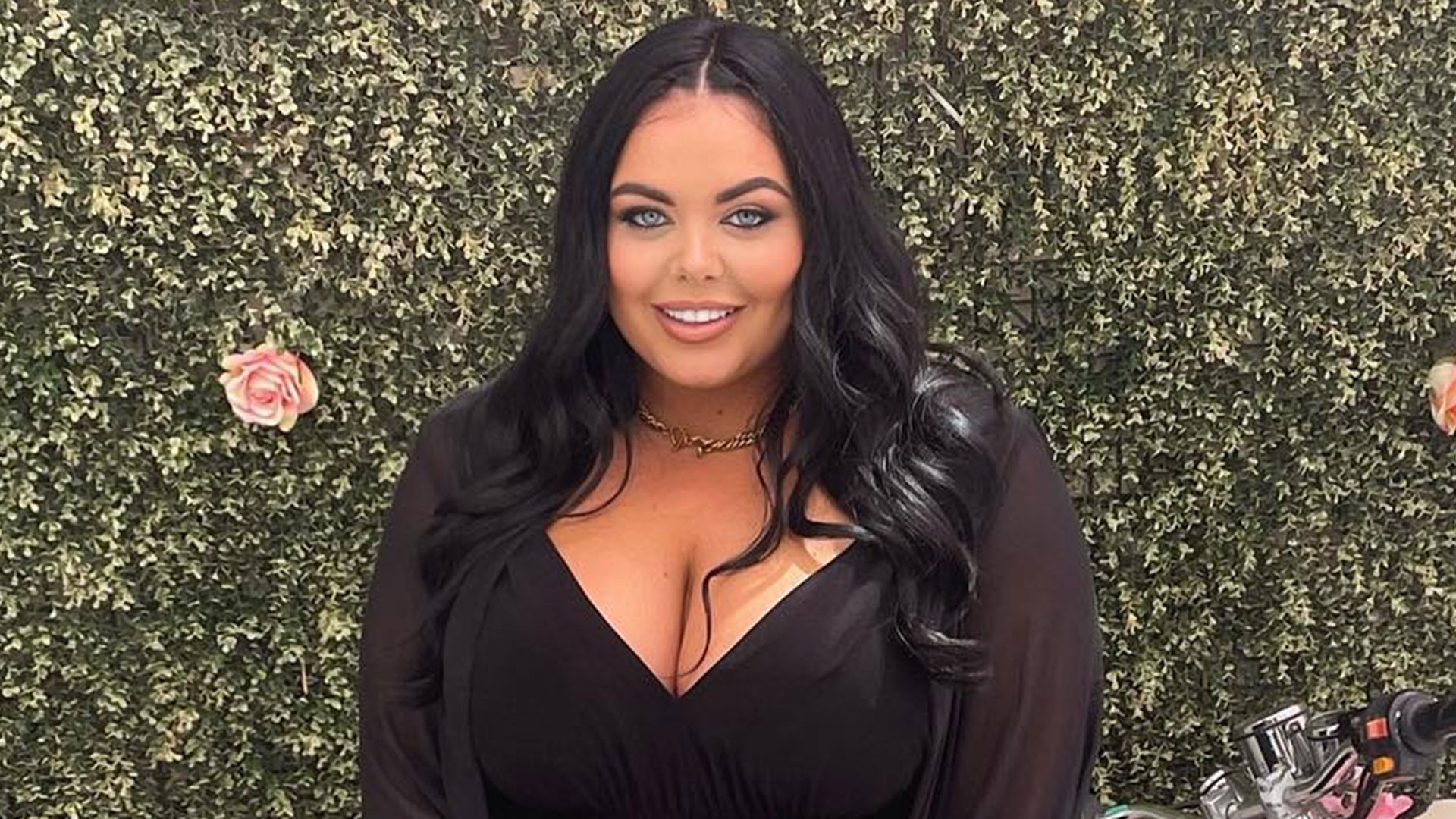 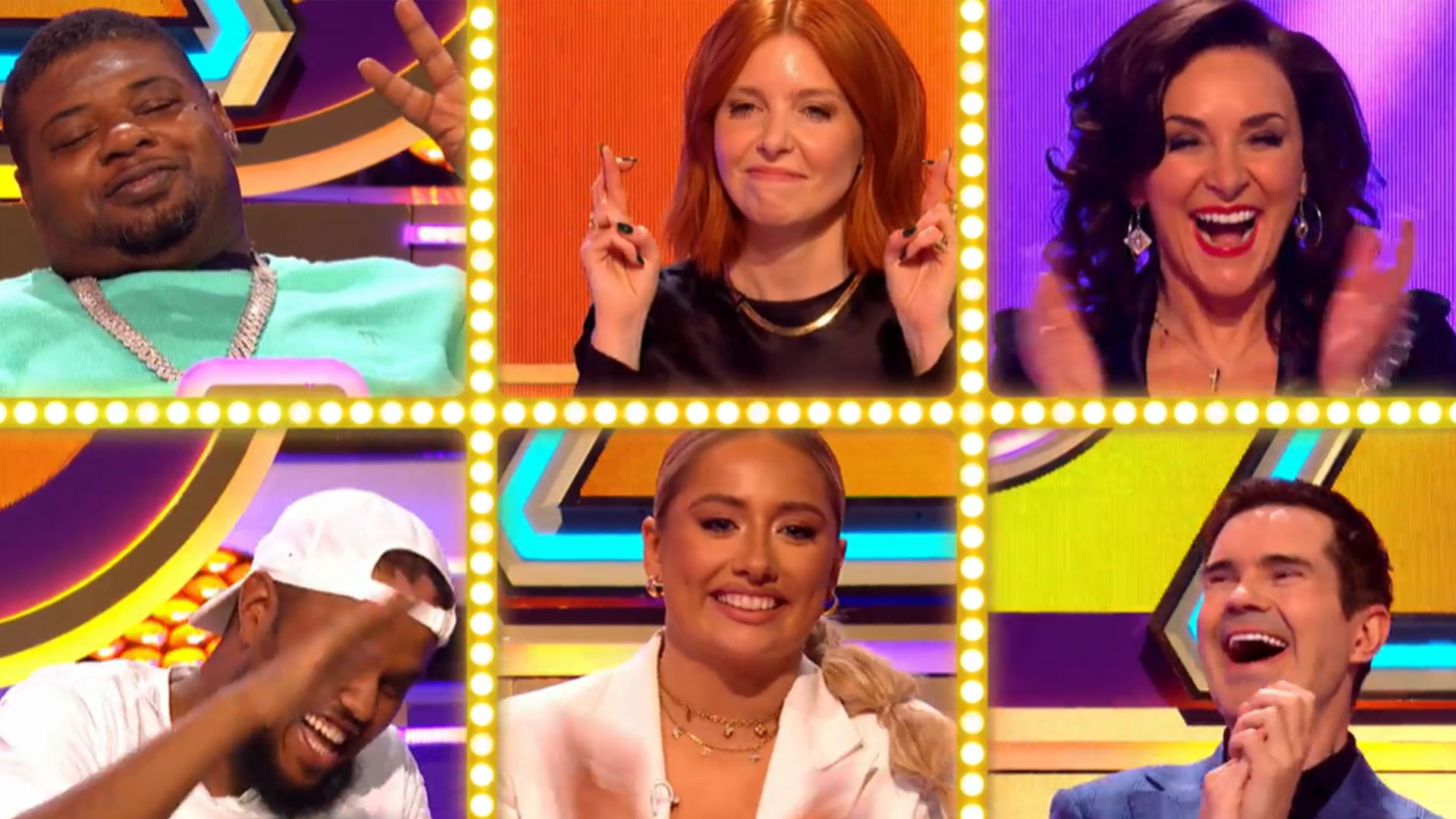 “I am hoping soon that we can start and film some more of them because I feel like now I have got a taste of documentary making – even though it is the hardest thing, I felt like I learned so much even about lighting and how cameras work.

“It is something that I had never actually really thought about before whereas now the last thing I was filming I was like, ‘is the light on a five two?’ And they were like, ‘yeah it is!’”

Asked about what she is hoping to cover, Scarlett revealed: “I like doing things that I can relate to because I feel I really understand where people are coming from.

“So maybe a documentary about mental health and I have recently found faith which I wasn’t expecting so maybe something about that? I feel like the world is my oyster really. “

Meanwhile Scarlett, who is working with the Every Mind Matters campaign, revealed that she still suffers from Imposter Syndrome and gets the "Sunday scaries" before taking on a new job.

She said: “I think I am yet to meet anyone who doesn’t feel a little bit of it and I try and reiterate and tell my mind that it is because I care.

“Rather than say, ‘I am not good enough for this,’ I think, ‘wow how lucky am I to have a job that I care about so much I am worried that I don’t perform as well.’” 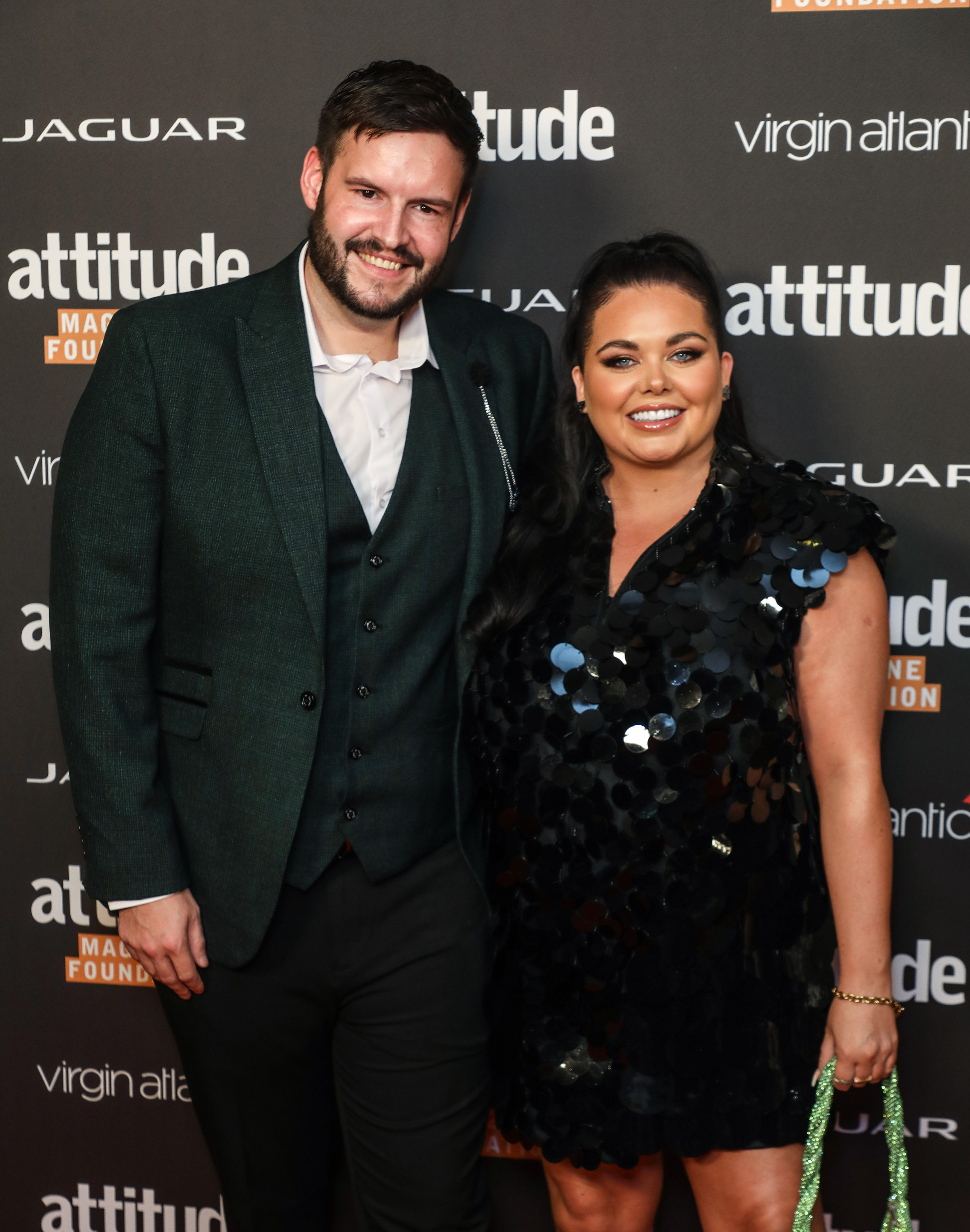