SAVE Me Too’s Lennie James has admitted that he wrote the show’s script during breaks from killing zombies on the set of Fear The Walking Dead.

James, who played Morgan Jones in AMC’s post-apocalyptic hit The Walking Dead, was filming its spin-off series in the States while the follow-up to his gritty Sky Atlantic drama Save Me was in development. 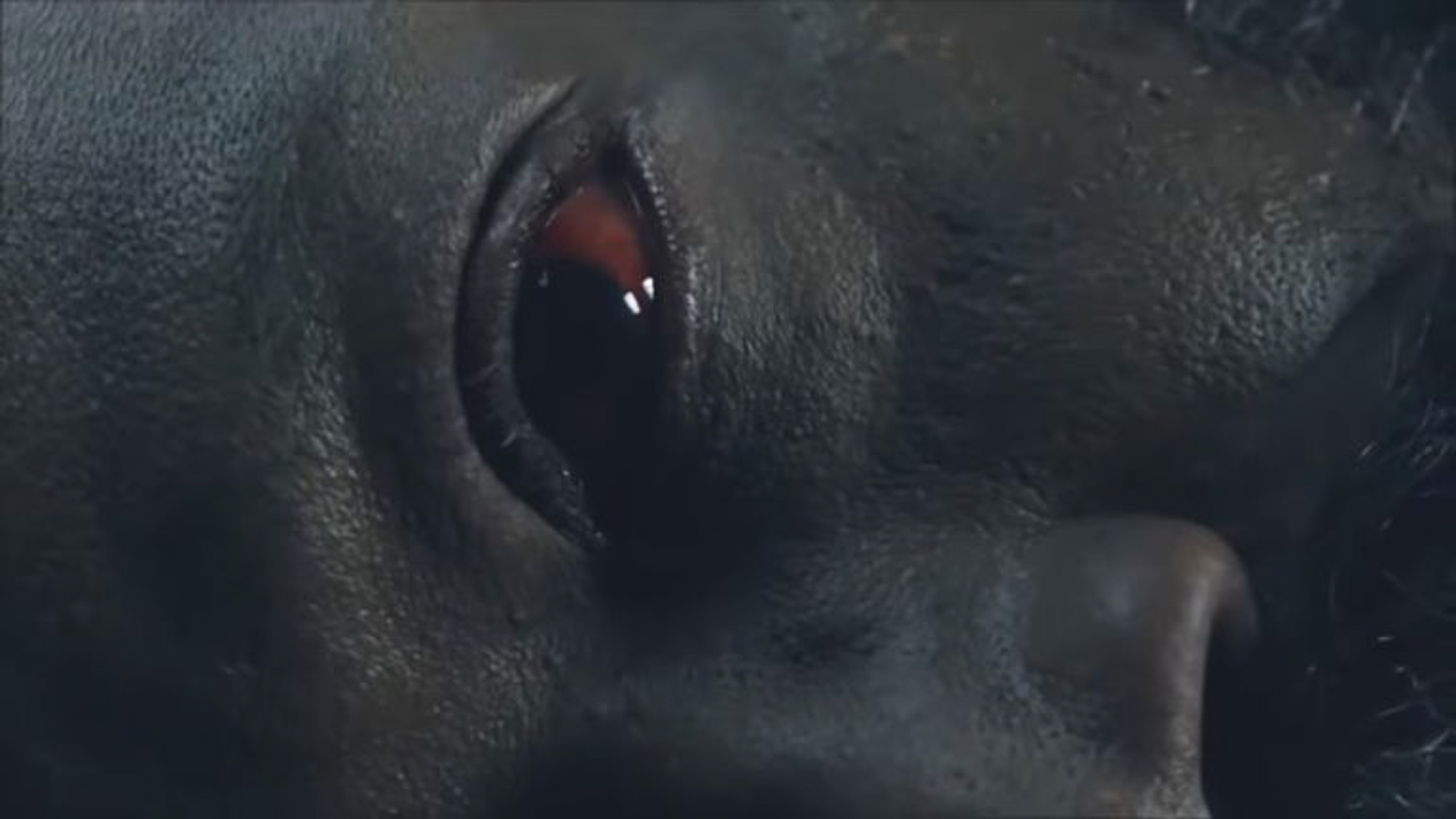 As is the way with big-budget productions, actors often spend time waiting around between scenes and James – who also stars in Save Me Too – revealed he made the most of the downtime, even if it made him a bit of a loner.

James, who played Tony Gates in series one of Line of Duty, told The Big Issue: “If I had a long weekend off, that was a good time to tackle the blank pages on Save Me Too.

“If I was on set, I could do rewrites during my lunch hour or in between scenes of stabbing zombies in the head.

“So I wasn’t a particularly good social bod when I was filming. I wasn’t involved with the cast and crew in the way that I normally would be.” 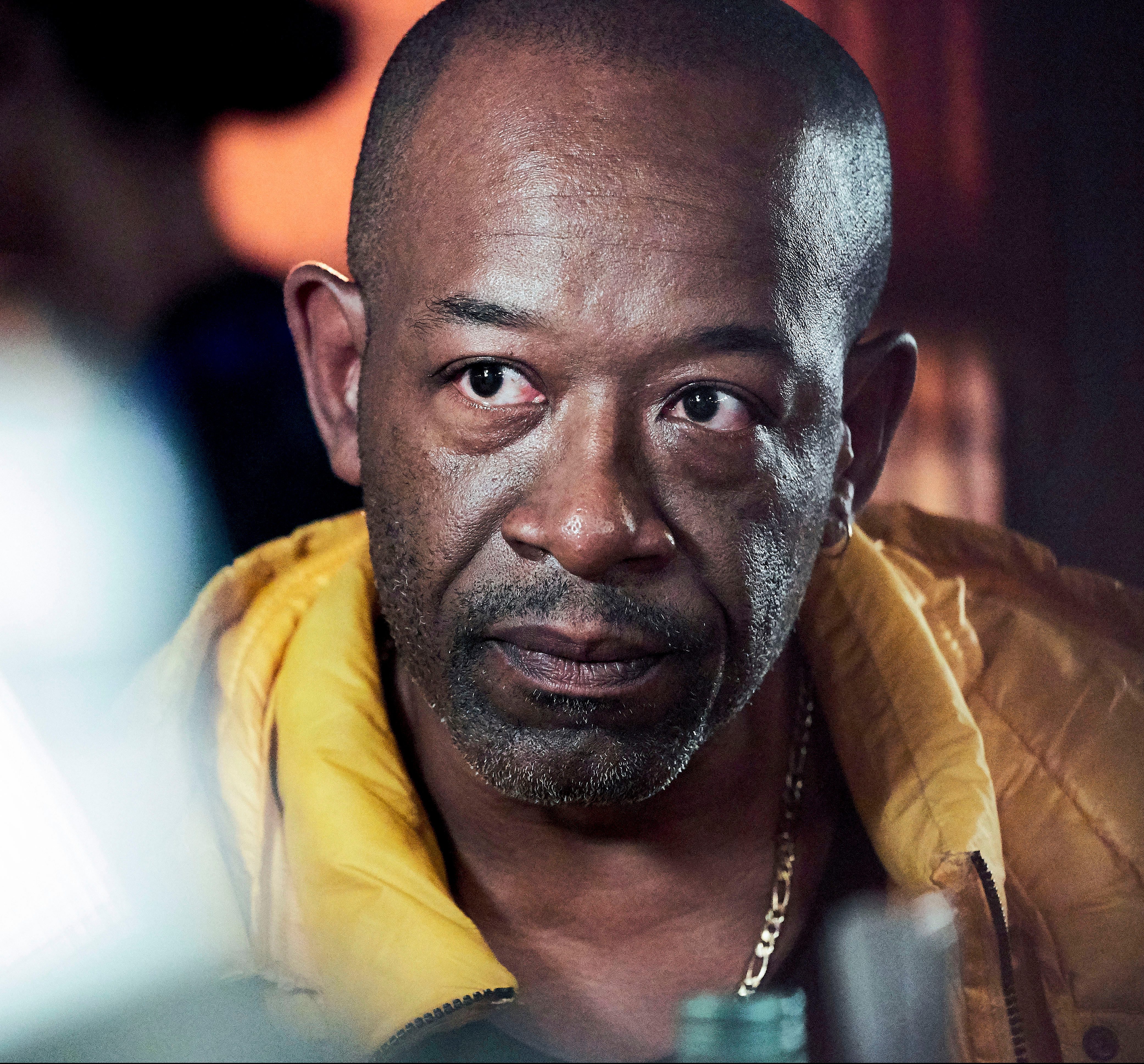 Save Me, which first aired in early 2018, stars James as Nelson "Nelly" Rowe, a down-and-out whose life is turned upside down when Jody, the estranged daughter he fathered thirteen years ago, mysteriously disappears.

Suranne Jones starred as Jody's mother, while Stephen Graham and Jason Flemyng were also among the cast.

All of them have returned for Save Me Too, which became available earlier this month.

When asked if the lag between series was down to getting the big-name actors in one place at the same time, 54-year-old James said: “The short answer to that is yes, it bloody well was. 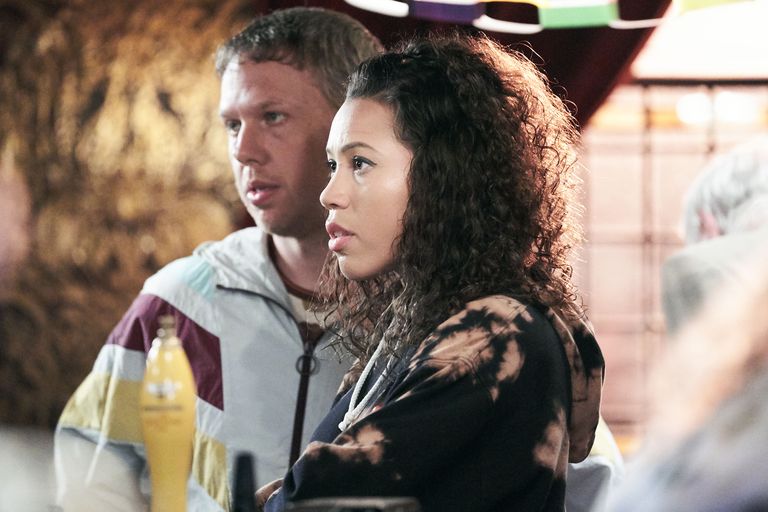 “The slightly longer answer to that is yes it bloody well was, but thankfully that wasn’t my job – all that navigation was done by people much smarter and cleverer than me.

“Because for whatever reason, we decided to pick four or five of the busiest bloody actors in the whole country.

“And to try and get them all together on the same day in the same room at the same time – I am in awe of how they pulled that off.

“There was one point where Stevie [Graham] was literally – and this is not an exaggeration – commuting from the North Pole. 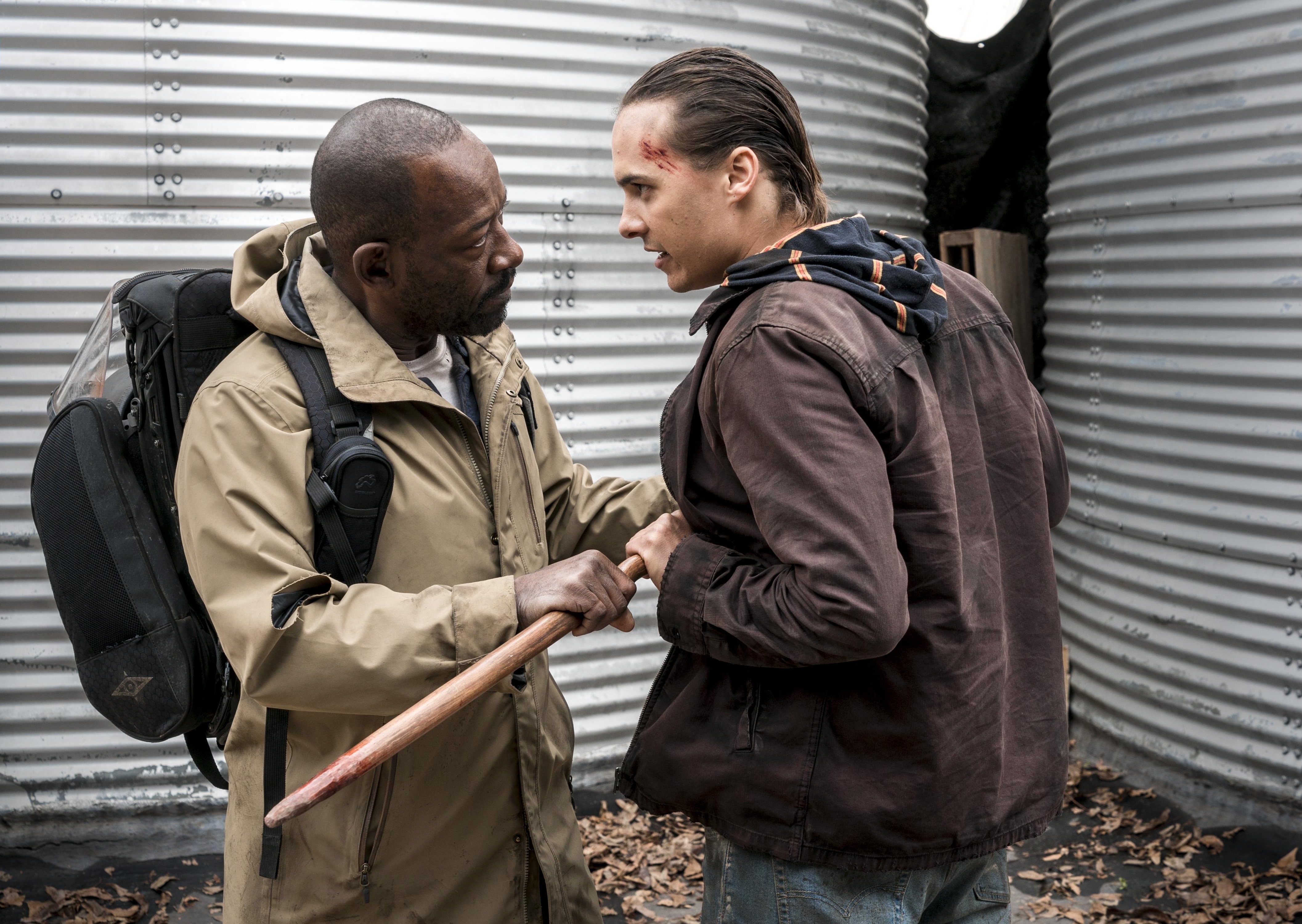 “He was shooting [BBC2’s adaptation of The North Water, with Jack O’Connell, Tom Courteney and Colin Farrell] that had him filming between Norway and the North Pole on a boat.

“So he would leave there, fly through I don’t know how many times zones to come and shoot with us and then head back.

“And Suranne was busy, Jason never stops, we had to navigate the fact that Susan [Lynch, who plays Stace] was on stage at the National Theatre.”

Save Me Too airs on Wednesdays at 9pm on Sky Atlantic. The full series is now available on Sky on Demand and NOW TV.