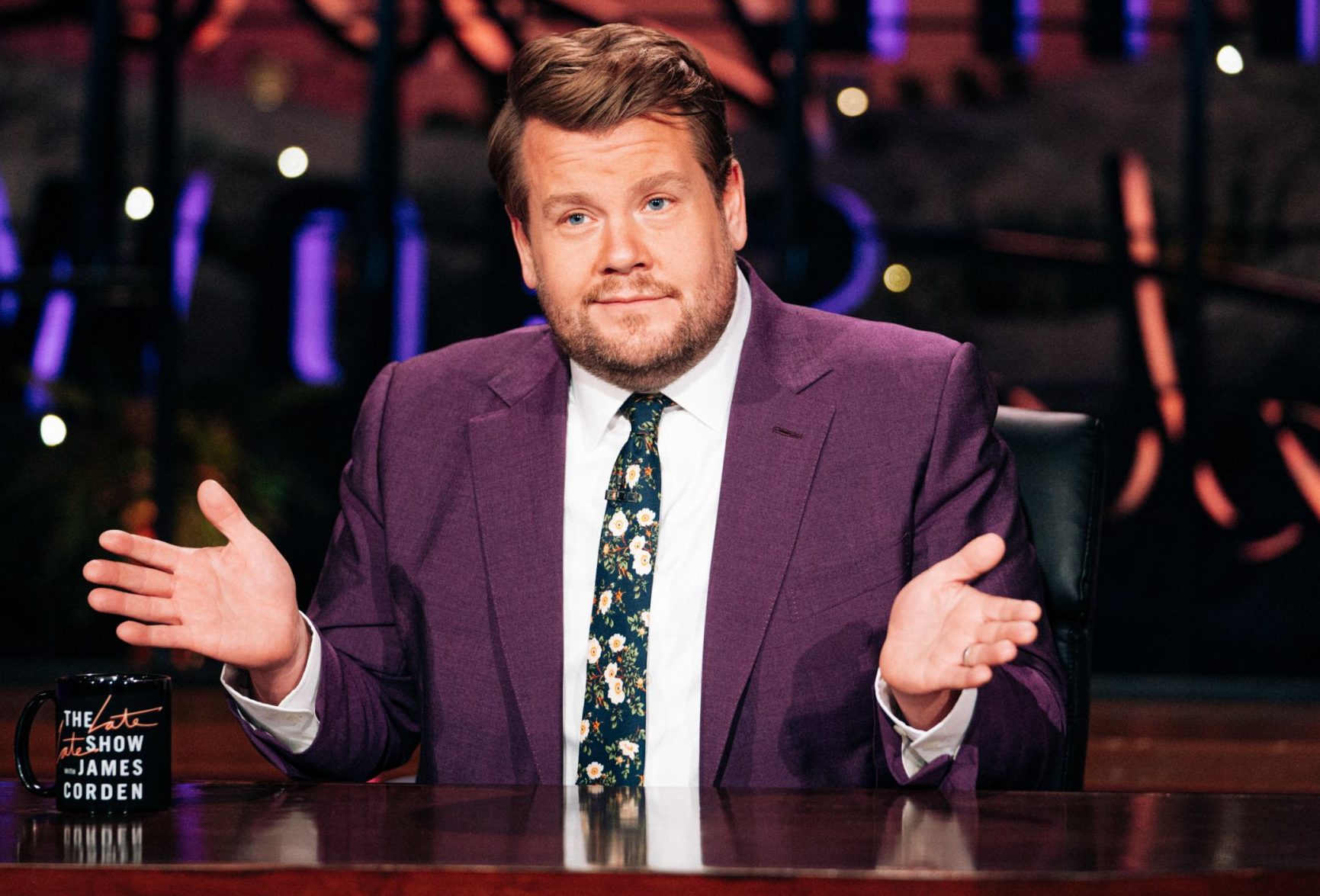 James Corden is often the subject of a worldwide petition but there is now a campaign to ban the actor from returning to the UK after he quit The Late Late Show.

Corden, 43, announced he was departing from his US chat show, which has made him one of the biggest stars on both sides of the Atlantic, and will be spending more time back in his native UK.

After the star was the subject of petitions such as banning him from appearing in the Wicked musical movie and another slamming his ‘anti-Asian’ game on The Late Late Show which saw celebrities squirming while trying traditional Asian cuisine, the latest attack on Corden is a particularly harsh campaign urging him to stay in the US.

‘Eight years ago, James Corden left the UK for the US to work on The Late Show,’ reads the petition. ‘Since then, we’ve had to collectively deal with the impact of the Tory government, Brexit and Covid-19.’

It then calls Corden’s absence the country’s ‘beacon of hope’, and suggests that if he should return to the UK then he should be cast away to ‘some ‘uninhabited island off the coast of Scotland’.

It continues: ‘But now he’s leaving [The Late Late Show] and is returning to our British pastures. So I beg you, if you do one thing today, please, I implore you to sign this petition.’

Sadly for the founder of said petition, it seems almost inevitable he’ll be back on British shores soon.

Ben Turner – who is the co-founder of James’ production company firm Fulwell 73 – told Variety: ‘[Corden] has just got so many strings to his bow, and Late [Late Show] is a big commitment that’s taken up so much of his time.

‘We’re just really excited about having him back in the UK, and all the stuff that that entails, but it is a big moment for us.’

Corden also said he and his wife Julia Carey are contemplating moving back home but he also stressed that he ‘loves’ living in Los Angeles.