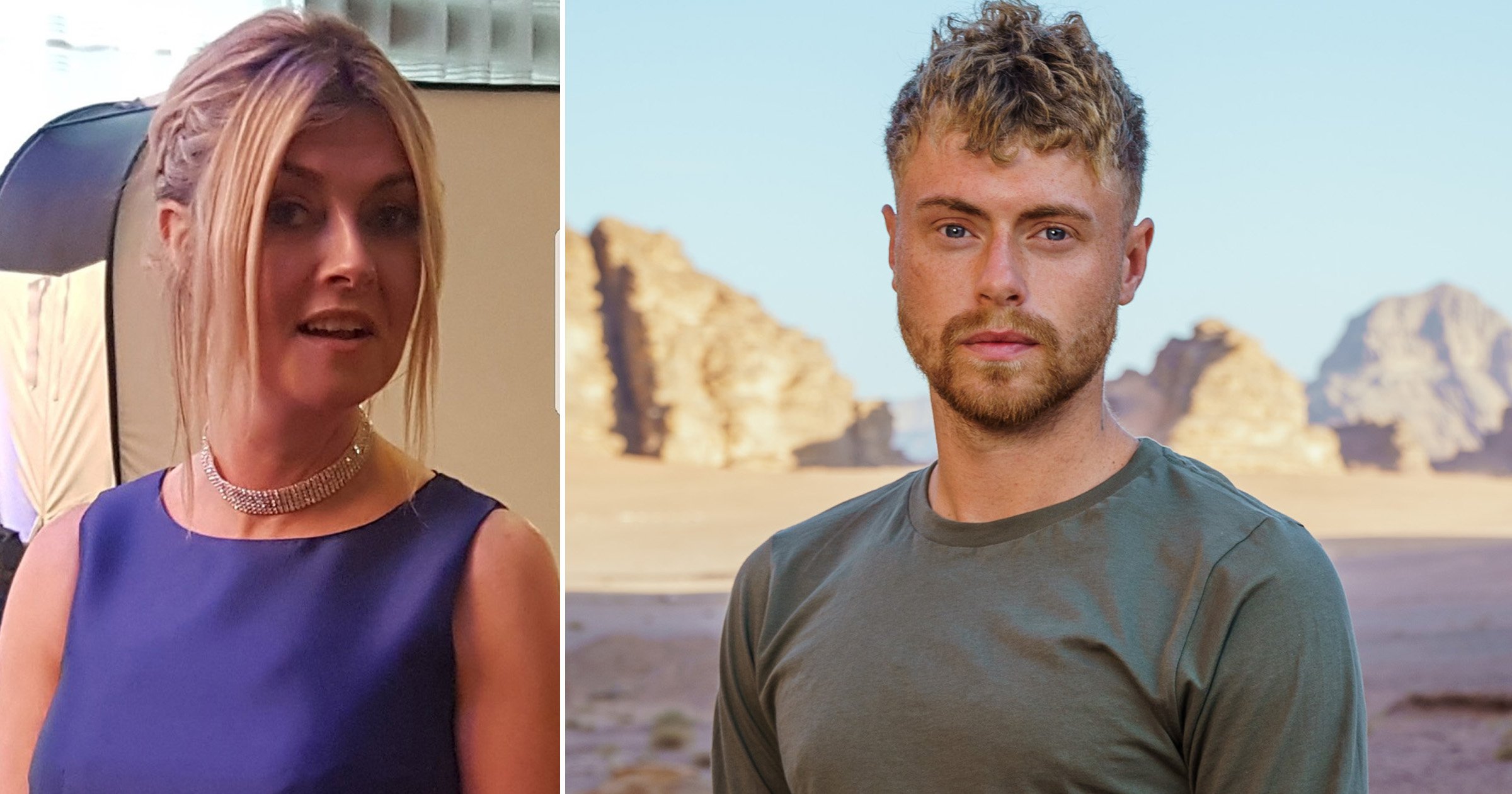 SAS: Who Dares Wins viewers were ‘in tears’ watching tonight’s episode as Dylan Kiss revealed his mum died in the Manchester Arena bombing.

Dylan – known as number two on the show – is now being championed for the win by fans, who are encouraging him to ‘keep fighting.’

He is among the 20 recruits tackling intense challenges this series, being put through his paces by Rudy Reyes and Jason ‘Foxy’ Fox.

Dylan – who is the youngest recruit – revealed in an emotional chat with two instructors that his mum, Michelle, was one of the 22 victims of the Manchester bombing of 2017, which took place after an Ariana Grande concert.

When asked about his relationship with his parents, Dylan said he shares a close bond with his dad, before recalling the heartbreak of losing his mum.

‘My little sister and my mum, on May 22, they just went out to an Ariana Grande concert and the next thing, it finished, and a terrorist attack.. a bomb went off, me and my dad fly up in my little car because he’d had a glass of wine, not knowing what to expect,’ he began.

‘My dad was running up to random women in the street like, “Michelle, is that you?” He just completely lost it.

‘My little sister came running out and she’s just like, “Mum’s gone, you know, mum’s gone,” and we were like, “We’ll find her, we’ll find her,” and unfortunately my mum got caught in the head. She was pronounced dead the next day and that’s your new reality.’

Michelle was aged 45 when she died while his little sister was just 13.

On how the death of his mum affected him, Dylan said: ‘You have to become a man, straight away because my dad was a broken man and my sister needed looking after so I just adopted this persona, this happy, smiling, “We can do it, look at how our family is”.’

Instructor Remi Adeleke told him his actions were ‘honourable’ and ‘strong’ after he ‘stepped up’ after a tragedy.

Speaking to the camera afterwards, an emotional Dylan continued: ‘Because I lost my mum, I lost the main part of the key to our family, and I owe her to be the best person that I can be. So, I will keep striving for the moon and keep working hard every day, and be a strong person for my family.’

I want #2 to try his absolute best (which he is) & go as far as he can. Rooting for him! #SASWhoDaresWins

My god poor number 2 , c’mon lad you can do it ðª #SASWhoDaresWins

Goodness what no.2 has been through….#SASWhoDaresWins

Taking to Twitter during the show, viewers well and truly got behind Dylan, with one saying there was ‘a lump in my throat’ following his revelation.

‘I love number 2 and my heart broke a little bit for him just then,’ tweeted one.

‘Feel for number 2. He’s really been through it. Hope he does well now,’ wrote another.

Following his mum’s death, Dylan has raised £45,000 for charity in her name and is hoping to make her proud by going all the way in the brutal Channel 4 show.

SAS: Who Dares Wins airs Sundays at 9pm on Channel 4.