SANDITON viewers were left fuming at the lack of a classic Jane Austen "happy ending" as the TV adaptation of the author's final novel aired.

Those watching the ITV series were left irked as main characters and lovers Charlotte Heywood and Sidney Parker were split in emotional scenes, which saw him forced to return to the arms of his rich lover. 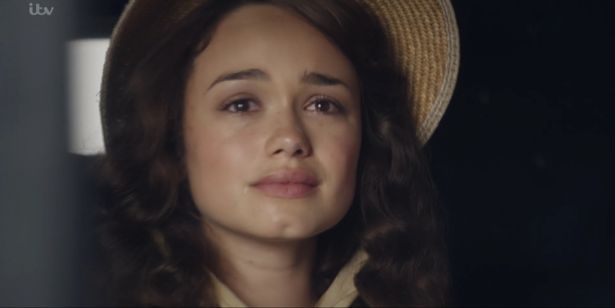 He sacrificed his chance at true love to save the fishing village of Sanditon – and fans took aim at the plotline.

Their critique was particularly pertinent as author Jane didn't finish the book prior to her death meaning the concluding scenes, depicting a romantic Midsummer Ball, are not actually her own.

One Sanditon viewer took to Twitter to rage: "What the actual hell! Jane Austen would NEVER end it like that!"

Another agreed, and put: "I feel so played main Jane Austen couples always end up together!! Where is my happy ending??"

One then moaned: "What…no that's not how it was supposed to end #Sanditon."

As the plotline came teeteringly close to coming to an end, one posted a live update and put: "2 mins!!! It can’t end like this!"

Another put: "So, we end #Sanditon not on a high."

One then surmised: "Basically everyone is unhappy in #Sanditon, except #Babbers and #Esther…" 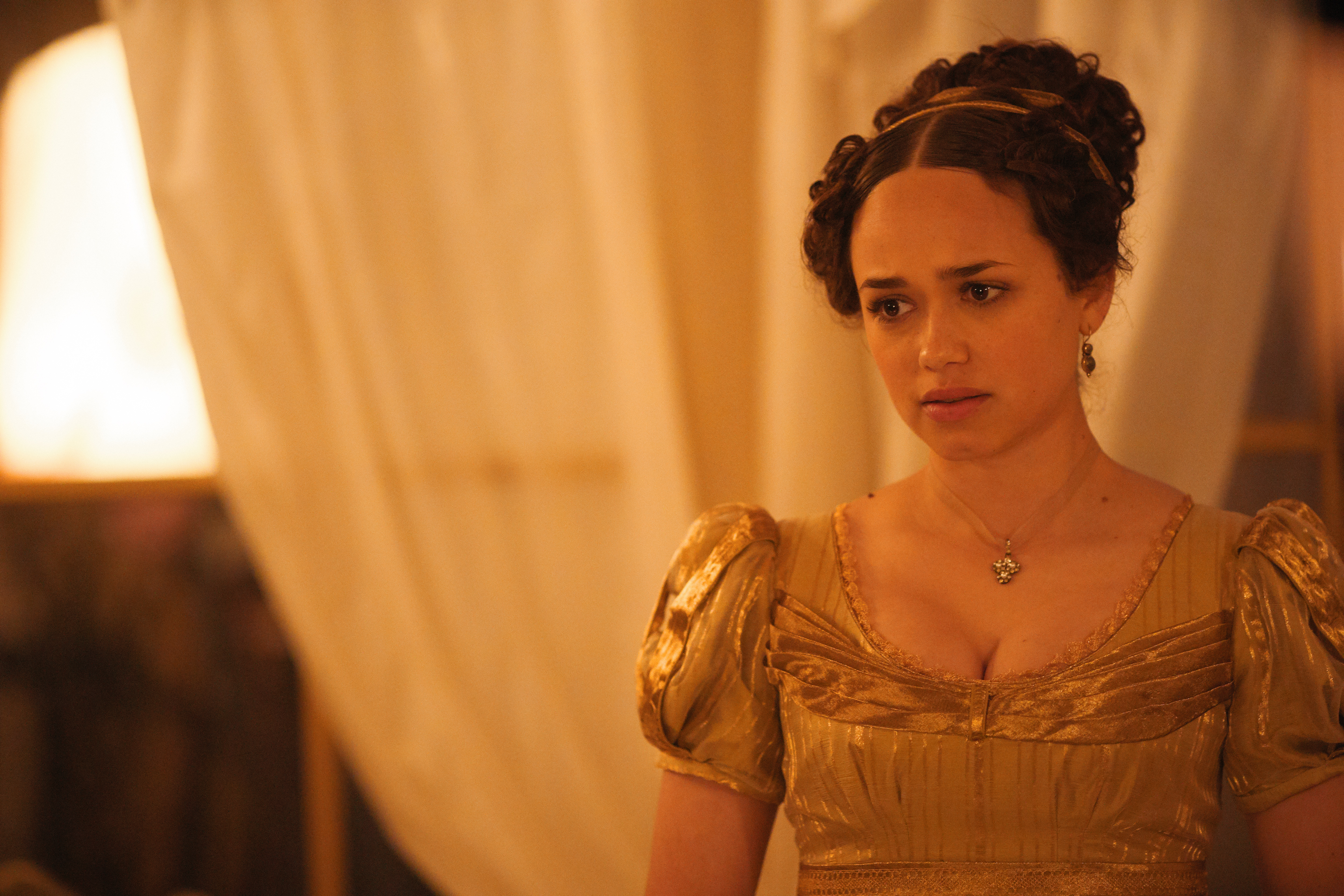 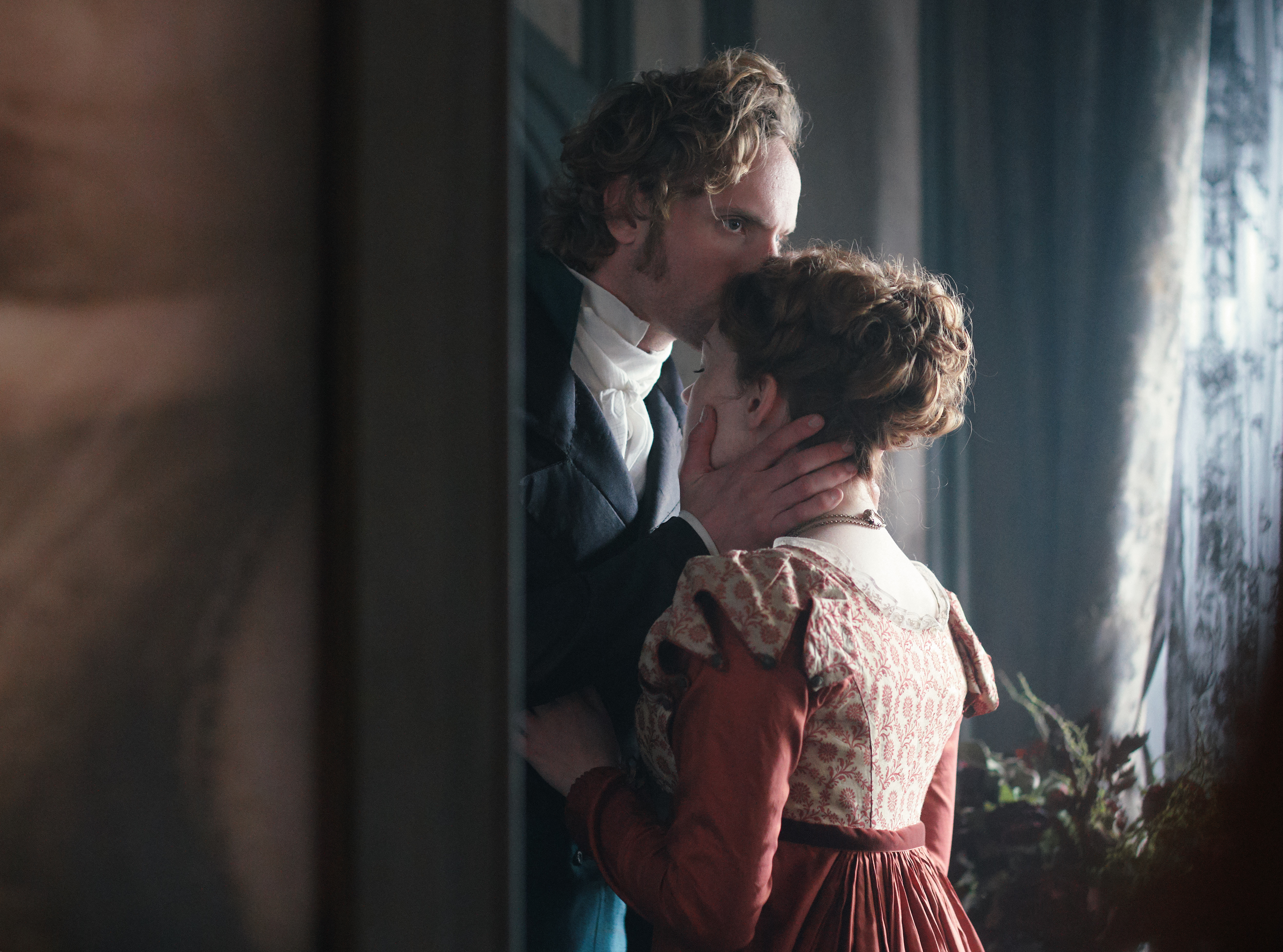 A Jane Austen loyal then surmised: "The rule of Jane Austen style romantic drama, is that the heroes overcome the obstacles, their own and outside, and get together at the end. What was that?"

Therefore many believed Sidney and Charlotte should have had their happy ever after to conclude the drama, with less sorrow for them and their respective families.

Meanwhile, speculation is already rife as to whether there will be a second series of Sanditon.

Screenwriter Andrew Davies has made it clear that he would be up for coming to the story on screen. 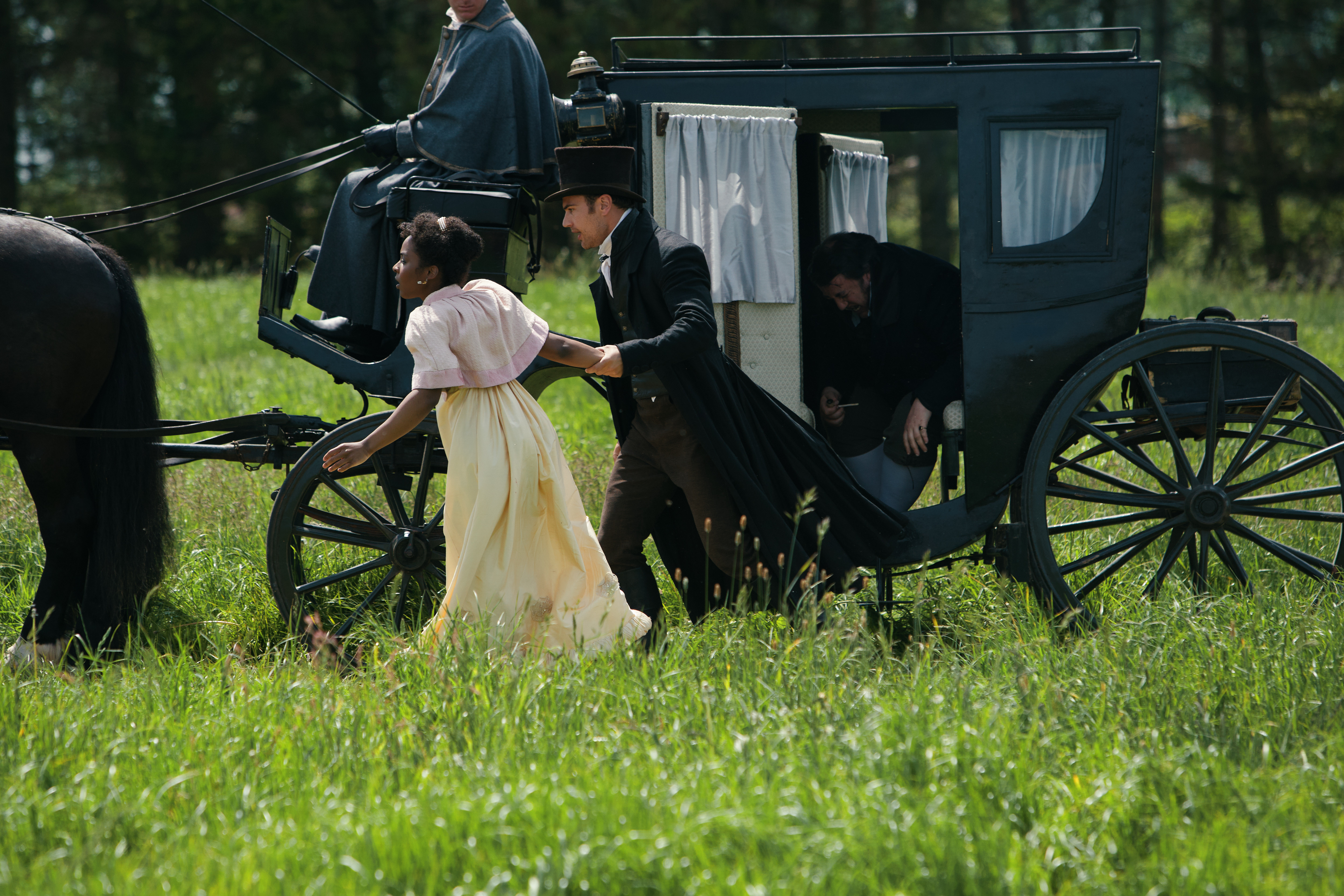 He told Radio Times: "We haven't had much chance to talk about it yet, but yeah, I do have a few ideas. And in fact, the way we end series one, I hope we then get to a point where an audience says, 'You can't leave it at that!'

Andrew continued: "Because we enjoy it, we have a great time on the writing team and we want to continue it."