EXCLUSIVE: Apple TV+ has greenlighted The Last Days of Ptolemy Grey, a six-episode limited series starring and executive produced by Samuel L. Jackson. It is based on the acclaimed novel by best-selling author Walter Mosley who will write the screen adaptation and executive produce. 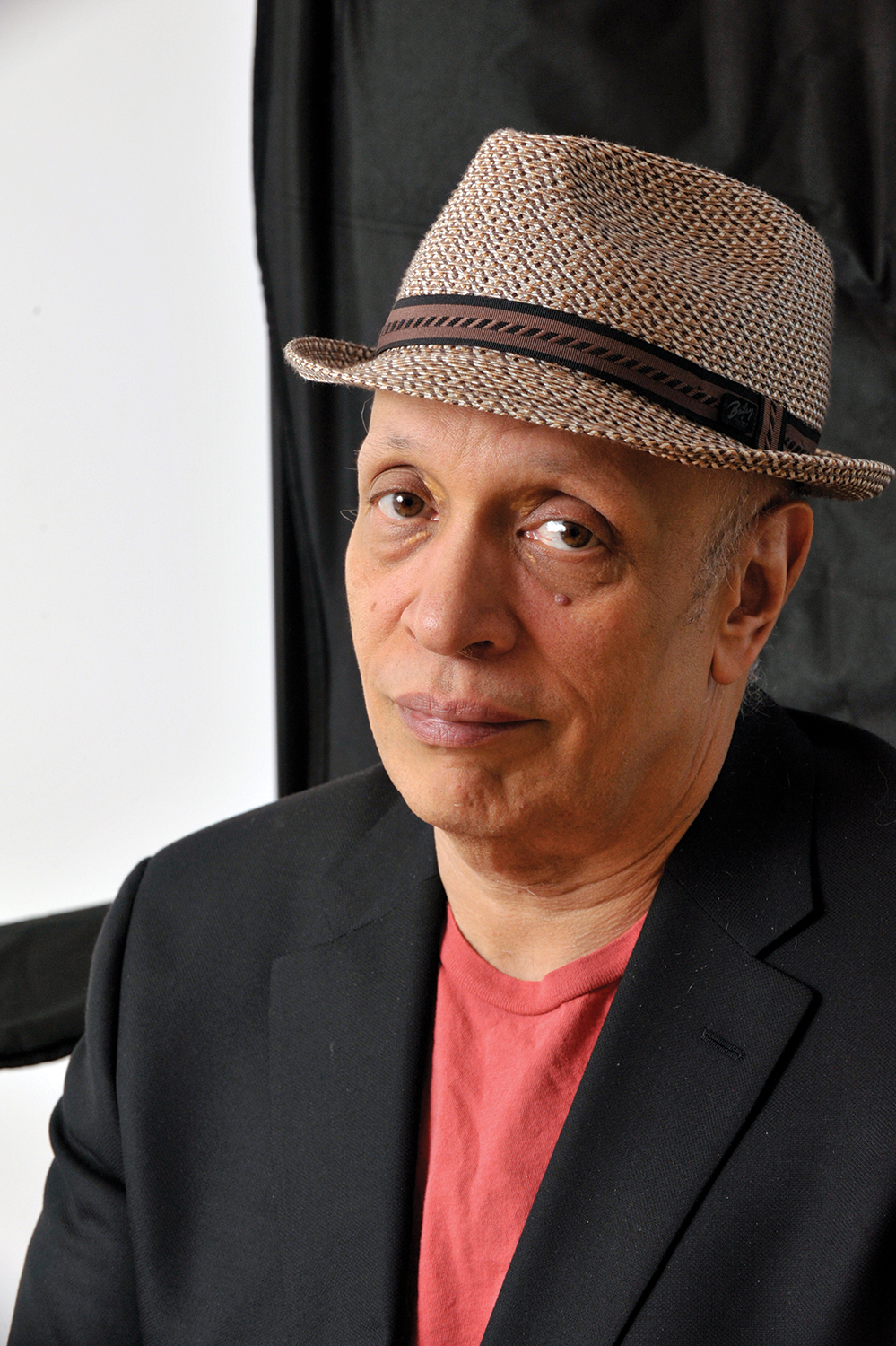 In the series, produced by Apple Studios, Jackson stars as Ptolemy Grey, a 91-year-old man forgotten by his family, by his friends, by even himself. On the brink of sinking even deeper into a lonely dementia, Ptolemy experiences a seismic shift when he’s given the tremendous opportunity to briefly regain his memories, and uses this precious and fleeting lucidity to solve his nephew’s death and come to terms with his past.

Jackson, who is 71, and Mosley executive produce with David Levine and Eli Selden for Anonymous Content and Mosley’s producing partner Diane Houslin. 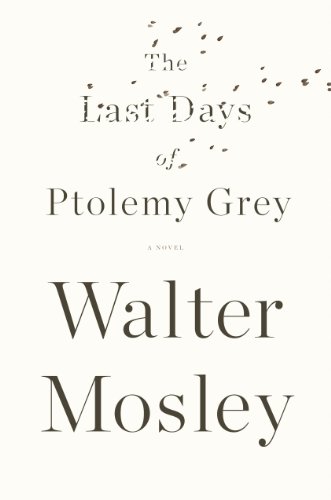 The Life of Ptolemy Grey marks the second collaboration between Apple TV+ and Jackson following the 2020 film The Banker. The Oscar-nominated actor has appeared in movies that have collectively grossed over $27 billion worldwide, led by Marvel’s blockbuster Avengers franchise. Jackson is set to reprise his tole as former S.H.I.E.L.D. director Nick Fury alongside Ben Mendelsohn’s Talos in the recently announced Marvel event series Secret Invasion for Disney+. His upcoming films include The Hitman Wife’s Bodyguard, The Asset, Spiral and the animated Blazing Samurai. He is repped by ICM Partners, Anonymous and Jackoway Austen Tyerman.

Author of over sixty books, Mosley was recently awarded the National Book Award’s Medal for Distinguished Contribution to American Letters. He wrote The Life of Ptolemy Grey after watching his mother’s mind deteriorate from the early stages of dementia. In TV, Mosley recently served as a writer/consulting producer on the FX drama series Snowfall. He is repped by CAA.