Outlander launched Sam Heughan into global stardom with the actor becoming synonymous with Diana Gabaldon’s Scottish hero Jamie Fraser. The show has raised Heughan’s profile considerably and he’s now appeared in Hollywood movies such as Bloodshot and The Spy Who Dumped Me. However, some fans of the Scottish actor are intrigued to know more about his roles before the Starz series.

Who did Outlander star Sam Heughan play in Midsomer Murders?

Among his pre-Outlander credits was ITV crime drama Midsomer Murders.

He appeared in series 10, episode three in the instalment called King’s Crystal.

Heughan portrayed Ian King, the son of businessman Alan, who died at the start of the episode.

University student Ian was left heartbroken over the loss and angry his mother Hilary King (Susan Tracy) was getting married six months later to her dead husband’s brother no less. 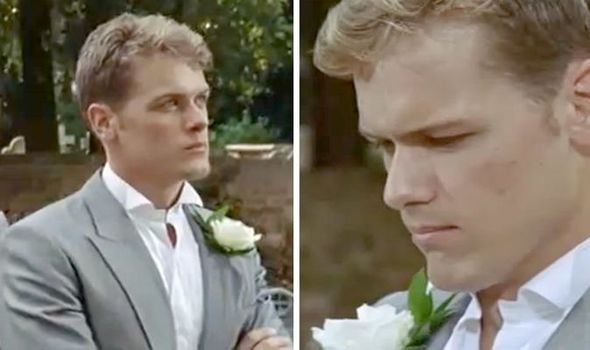 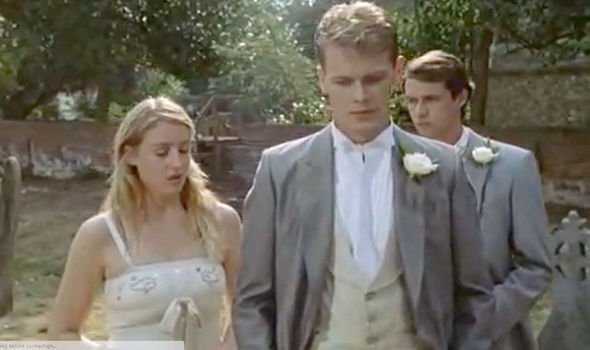 As the episode went on, it appeared there was some dodgy dealing occurring at Ian’s father’s factory called King’s Crystal.

Ian soon realised there was foul play afoot and his father had been poisoned. The young man sought to find the evidence to prove this.

Sadly, Ian met a tragic end when he seemed to have discovered too much about certain members of the business and their nefarious activities.

Ian was murdered his uncle and step-father Charles King (John Castle) in a bid to silence him. 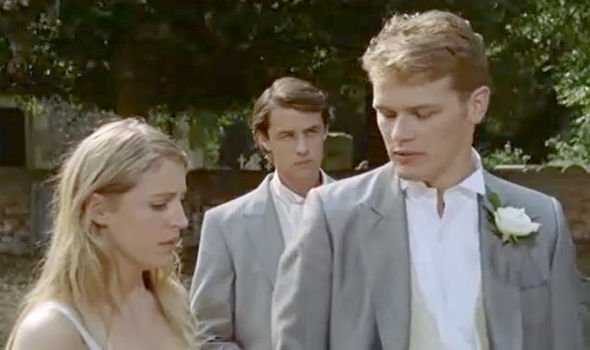 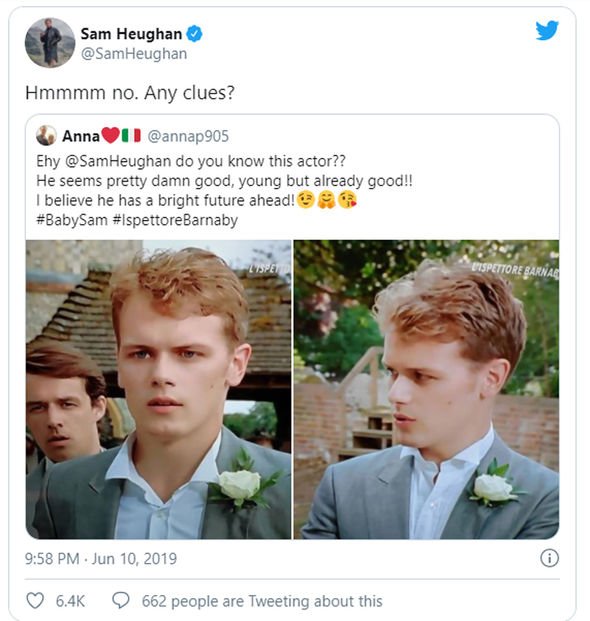 His death came after Ian confronted his mother and told her Charles and the company’s accountant Peter Baxter (Ray Lonnen) had been embezzling money.

He also warned they were linked to Alan’s death but Hilary didn’t believe her son.

Unfortunately, it was only when Ian wound up dead, she realised he was telling the truth the whole time.

Hilary confronted her husband and planned to kill him for destroying her family, but she was stopped at the last minute by DCI Tom Barnaby (John Nettles) and DS Ben Jones (Jason Hughes). 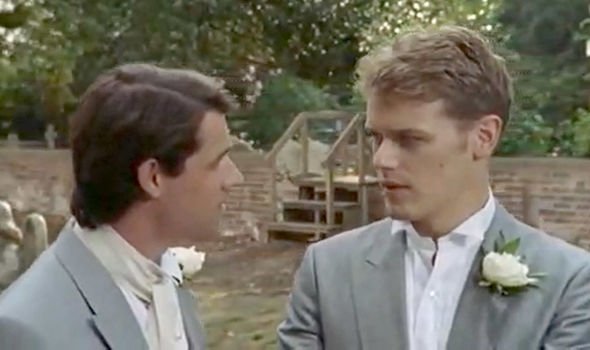 Given Heughan’s character ended up dead, it’s unlikely he will appear in the show again set in the deadliest village in England.

Nonetheless, there’s nothing stopping Heughan from taking on a new role in Midsomer Murders should he wish to re-visit the show at some point in the future.

Among Heughan’s other credits before Outlander are Doctors, soap River City, Island at War and A Very British Sex Scandal.

While his film credits include A Princess For Christmas, Emulsion, Heart of Lightness and When the Starlight Ends.

IMDb is also credited Heughan as appearing in Showtime’s political thriller Homeland but the actor has subsequently confirmed he didn’t star in the drama.

“I don’t know who’s put that there. I would love to say that I was in it.”

Heughan will next be appearing in the factual series Men In Kilts with his Outlander co-star Graham McTavish.

Men In Kilts will see the duo embarking on a trip across Scotland and learning more about the history and culture of the country.