SAIRA Khan has called for Loose Women to replace her with a 'gay, transgender or non-binary' panellist after quitting the show.

The 50-year-old revealed she was leaving the ITV show yesterday after five years on the panel to "focus on what's important". 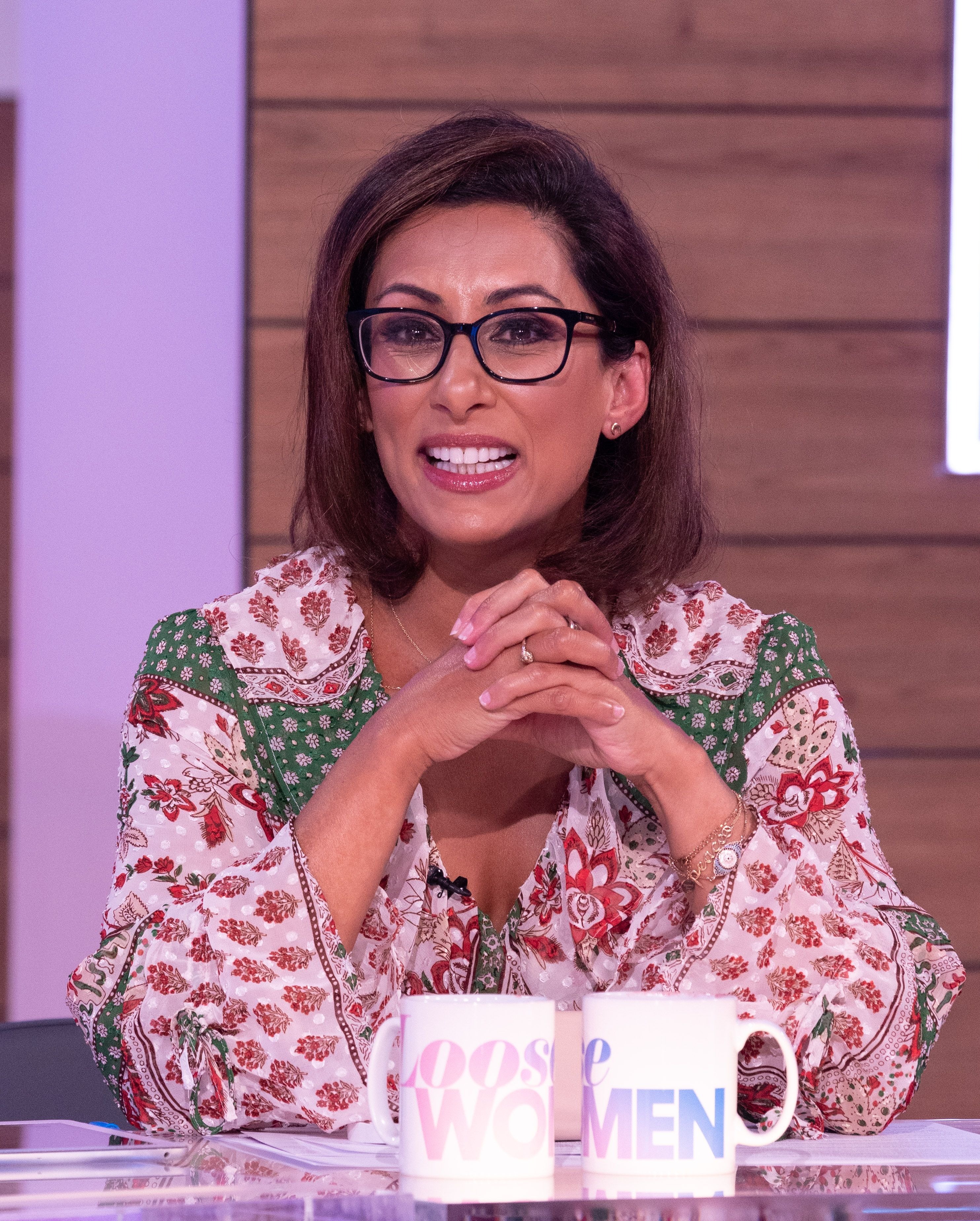 Now, she has shared her hopes for what the show will do next, writing on Instagram: "I’d love my @loosewomen seat to be given to either a gay, transgender or non binary person – that will help the show to be more reflective of the world we live in.

"That’s what I would do if I was in charge."

However, Saira also revealed she wouldn't be following in Andrea's footsteps by having a tearful farewell on TV. 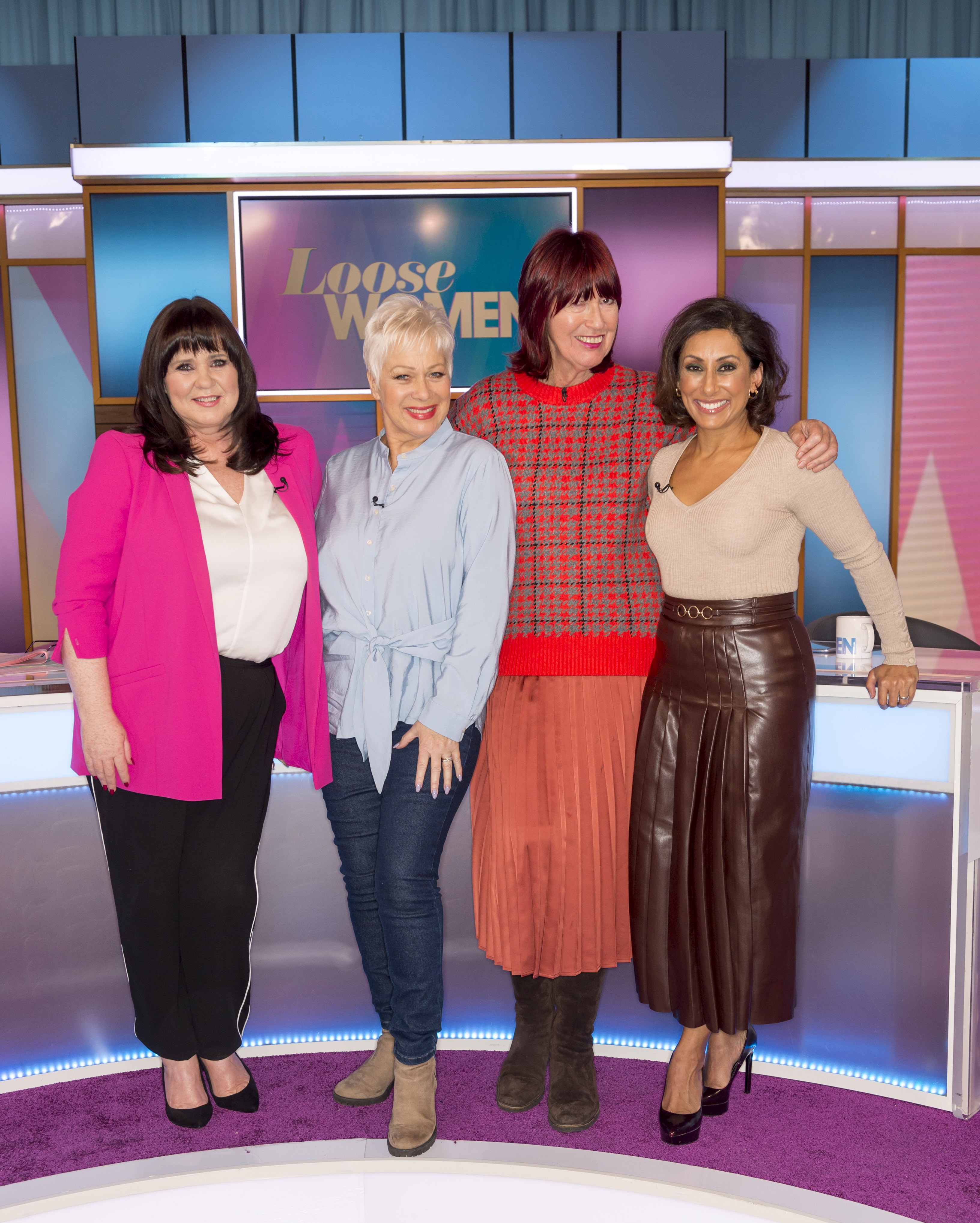 She said: "I don’t like formal goodbyes, so I won’t be on the show to look back at my “ best bits”. That’s not how I want to say goodbye."

She added: "@loosewomen it was an honour and a privilege to be part of this iconic show of strong, talented, fiesty, honest, opinionated , caring, loving women.

"Thanks for the opportunities and everlasting friendship and memories."

Saira joined the panel in 2015, after shooting to fame on The Apprentice. 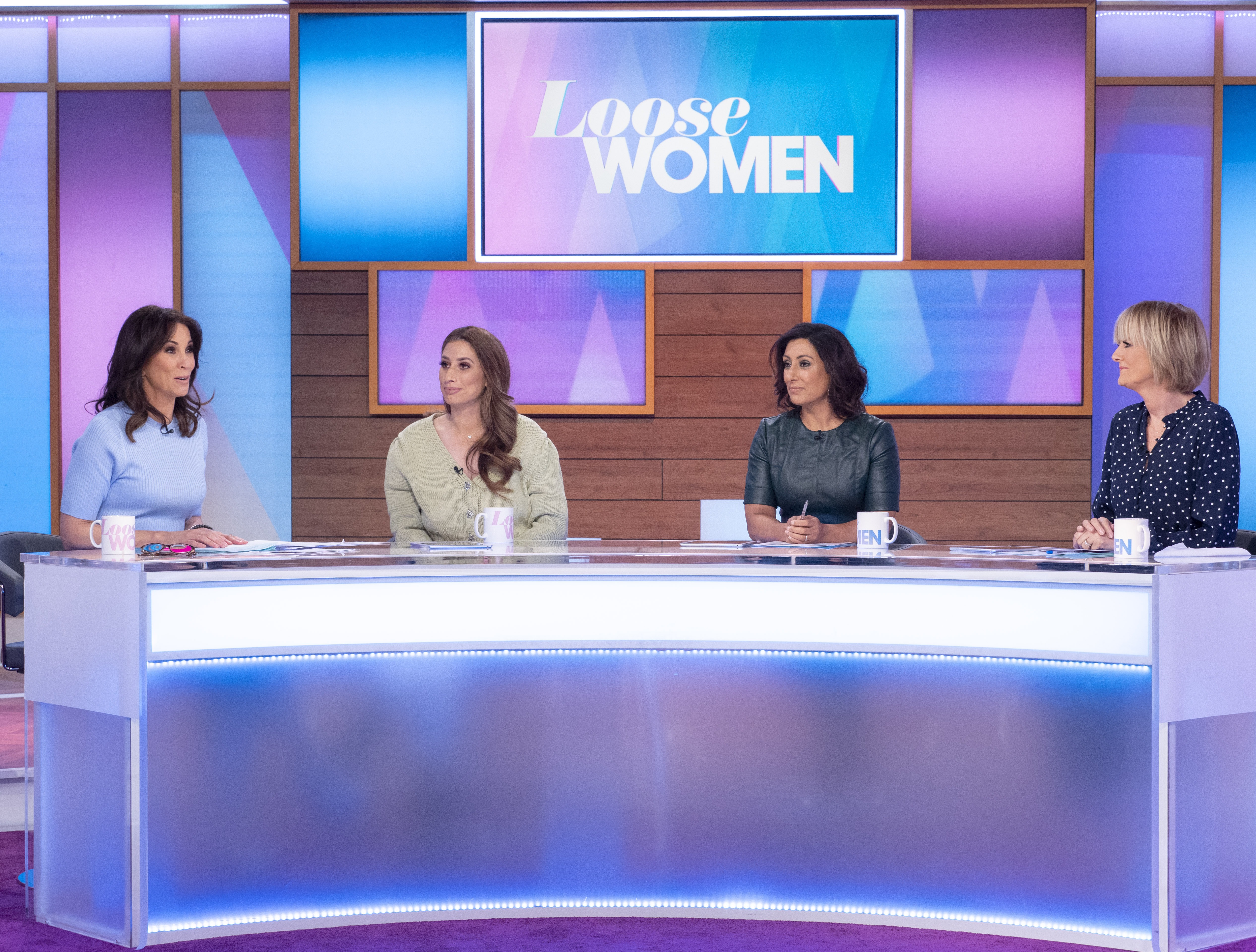 Writing in her column for The Mirror, Saira explained that she wanted to "assess her priorities" in the new year.

The mum-of-two admitted that the ongoing coronavirus pandemic was a factor in her decision, as she's realised what is "really important". 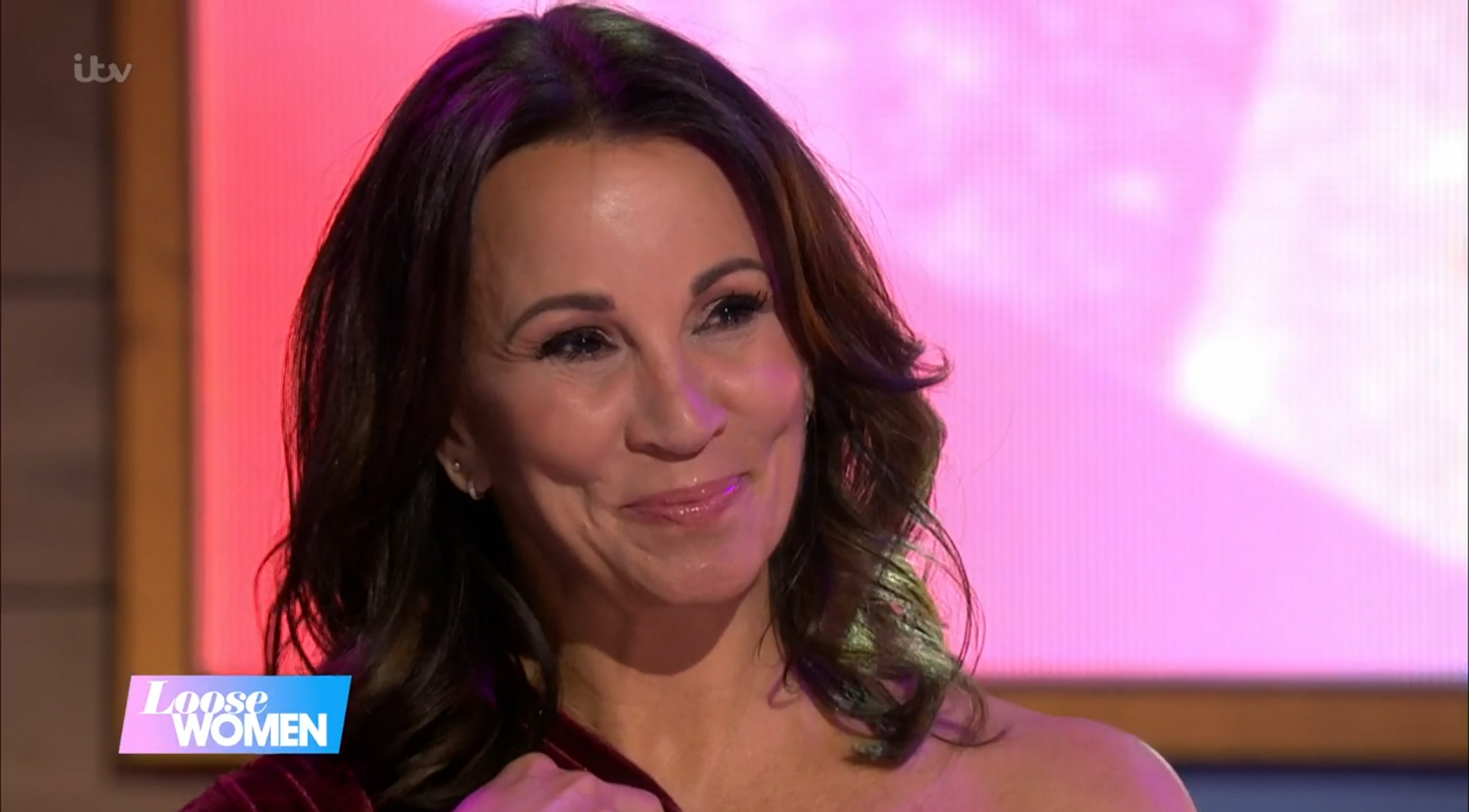 Saira said: "It'd certainly made me assess my priorities, values and how I want to move forward with my life."

“So I start this new year by saying goodbye to Loose Women.

“After five years of being a regular panellist, I’ve decided to give up my seat to another woman who will benefit from the platform as I did.”