How many episodes will be in Sacred Games season 2?

Netflix has not announced any details about future episodes of Sacred Games.

Season one had eight hour-long episodes, so season two is expected to have the same amount.

All eight episodes were dropped on Netflix in on Friday 6 July at 8am.

Shows usually drop on Netflix on Fridays, so it is likely Sacred Games season two will do the same.

When will Sacred Games season 2 be released?

Netflix has yet to confirm Sacred Games season two.

As there has only been one season, it is difficult to tell when production will begin for the second season.

However, cast members have been teasing some information in interviews which suggests season two will hopefully drop in early 2019.

When asked about being potentially occupied with Sacred Games until 2020, Khan said: “Yes, we should be out with one season every year, if that’s the way ahead”.

Sacred Games is based on the 2006 critically-acclaimed novel by Vikram Chandra of the same name.

The novel is 1,000 pages long and it is thought the first season covers approximately the first quarter of the book.

Therefore, fans could expect four seasons of Sacred Games on Netflix to complete the tale.

The fate of Sacred Games will also depend on the show’s success in India and across the globe.

Netflix is hoping to capitalise on the growing small-screen audience in India.

Overall, the show has been positively received, despite some controversy and petition to censor some scenes that insulted the former Prime Minister, Rajiv Gandhi. 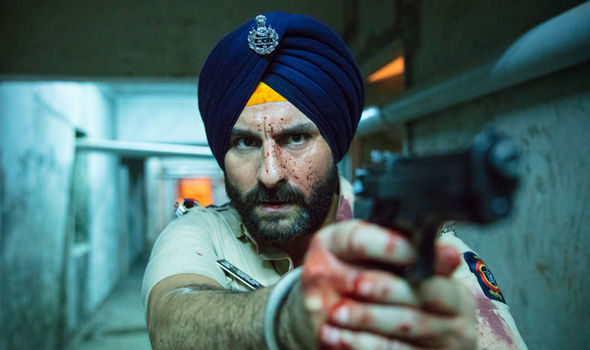 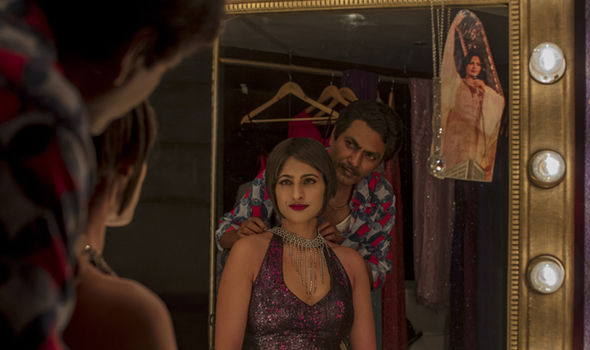 What will happen in Sacred Games season 2?

The crime drama should continue to follow police officer Sartaj Singh as he continues to uncover crime and corruption in India.

The show should pick up from the cliffhanger ending of season one, which saw Sartaj uncover a plot bigger than originally thought to destroy the city of Mumbai.

A secret underground bunker was filled with weapons and protective gear to survive a nuclear or chemical attack.

Sartaj also found Trivedi in dead gangster’s Ganesh Gaitonde’s (Nawazuddin Siddiqui) secret underground bunker. Trivedi (Chittaranjan Tripathy) was somebody Ganesh promised would survive and it was unclear whether he was dead or alive.

Pankaj Tripathi who plays Guruji has teased in an interview with Mid-Day “Guruji is a larger-than-life part and will become the most sought-after character in the series. My character becomes as big as Gaitonde”

Viewers only met Guruji briefly in season one and it was not until right at the end of the final episode it was revealed he was Ganesh’s third father.

HOW MANY EPISODES ARE IN SACRED GAMES? 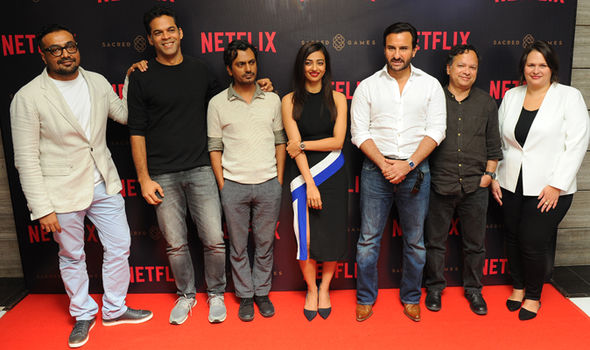 Meet the cast of Sacred Games 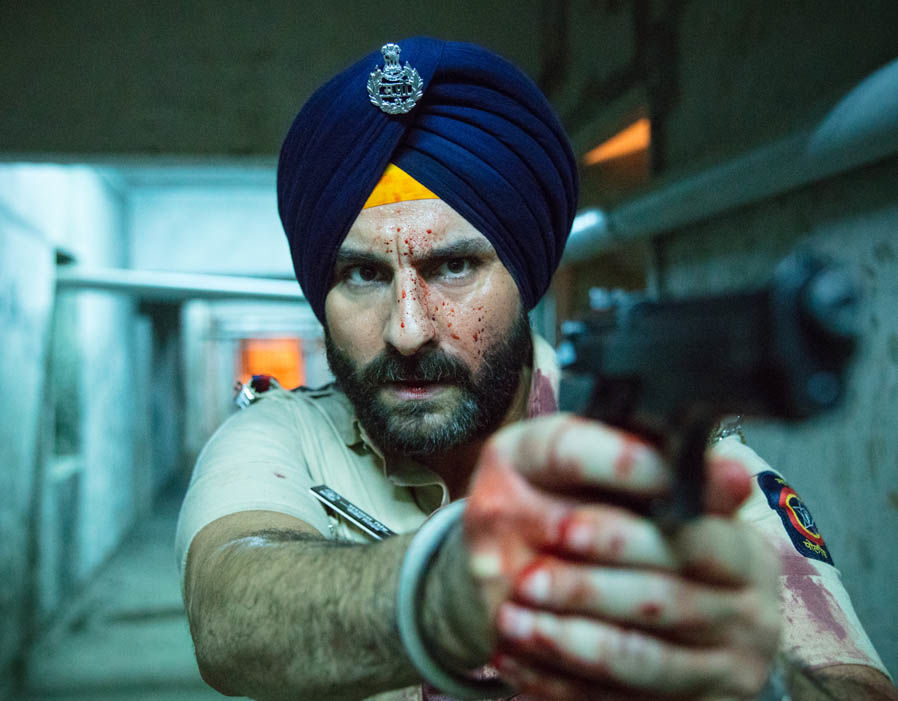 Who will be in Sacred Games season 2?

There has been no official cast announcement for season two of Sacred Games.

The cast features Bollywood actors starring alongside up-and-coming faces, which contributed to the hype surrounding the show’s debut, so it is hoped they will all return.

Although some characters were killed off such as Kukoo (played by Kubra Sait) it hoped she will return for the second season and feature in flashbacks.

Nawauzddin Siddiqui who plays gangster Ganesh Gaitonde is expected to return despite him taking his own life in the first ever episode of Sacred Games.

Radhika Apte, who will star in another Netflix Indian original series called Ghoul, will not be returning to reprise her role as police analyst Anjali Mathur after getting killed off.

Pankaj Tripathi has already announced his return as the new villain of the second season, Guruji.

Sacred Games is available to watch now on Netflix.