RYAN Seacrest has stepped out with his girlfriend Aubrey Paige for a rare public outing since their romance began in May 2021.

On Saturday night, the couple attended the LACMA 2022 Collectors Committee Gala in Hollywood. 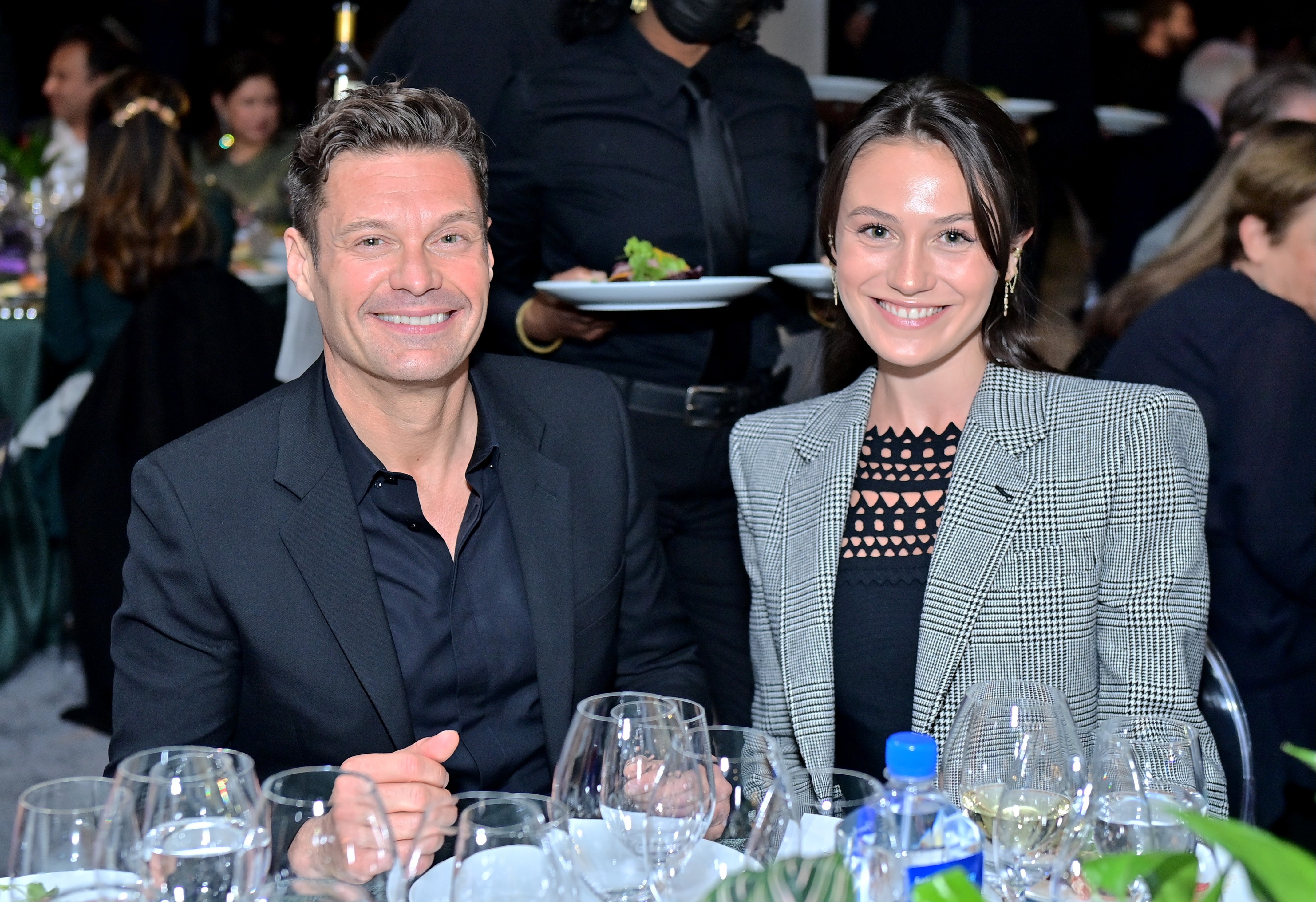 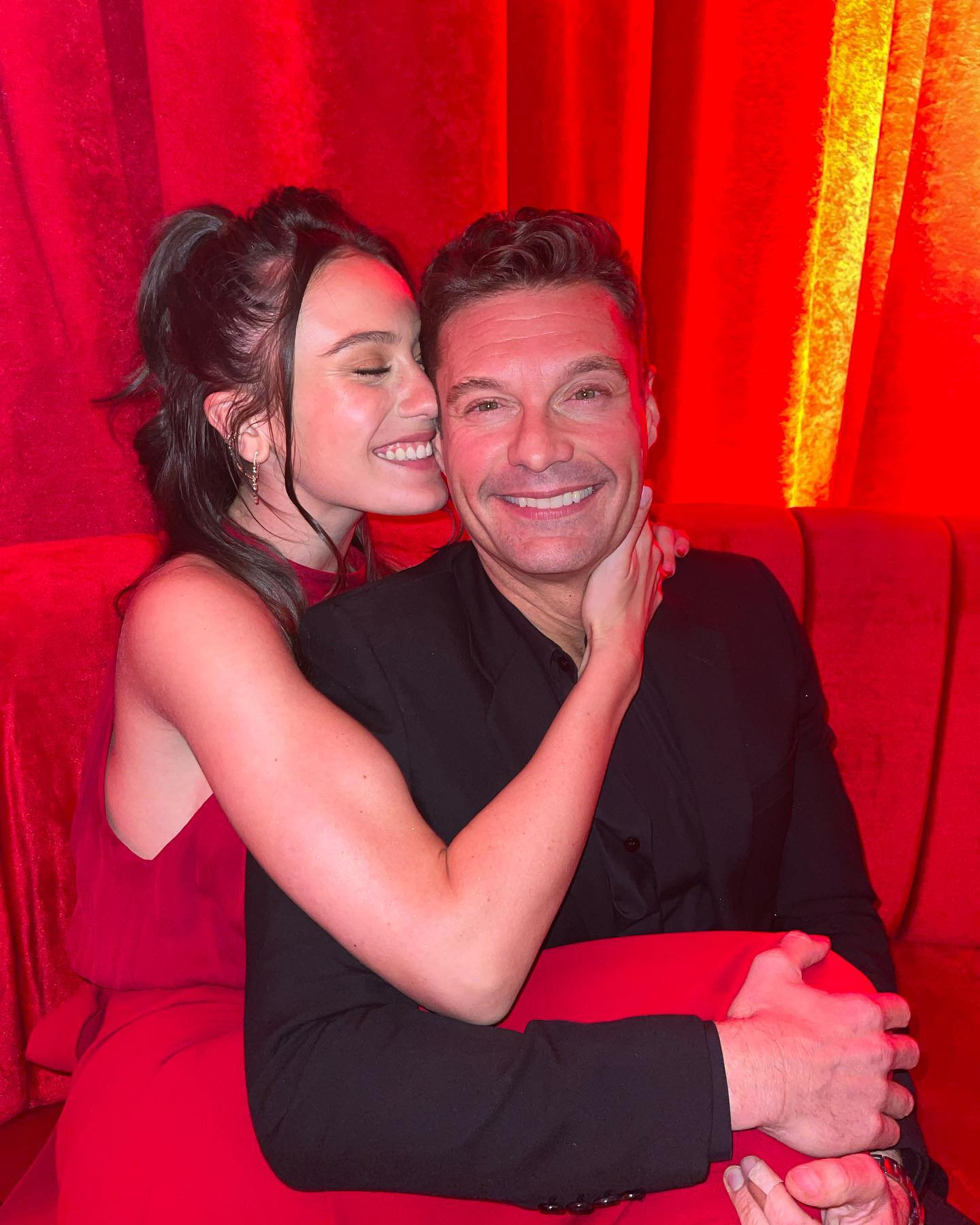 The American Idol host donned an all-black suit for the occasion, while the model wore a black dress and a cropped blazer.

Ryan, 47, and Aubrey, 24, have kept their relationship low-key and are seldomly seen out together.

The pair were spotted working out at Gotham Gym in NYC's West Village earlier this month.

Photos showed the duo inside the facility with Ryan wearing a black Gotham gym shirt and long black sweatpants. 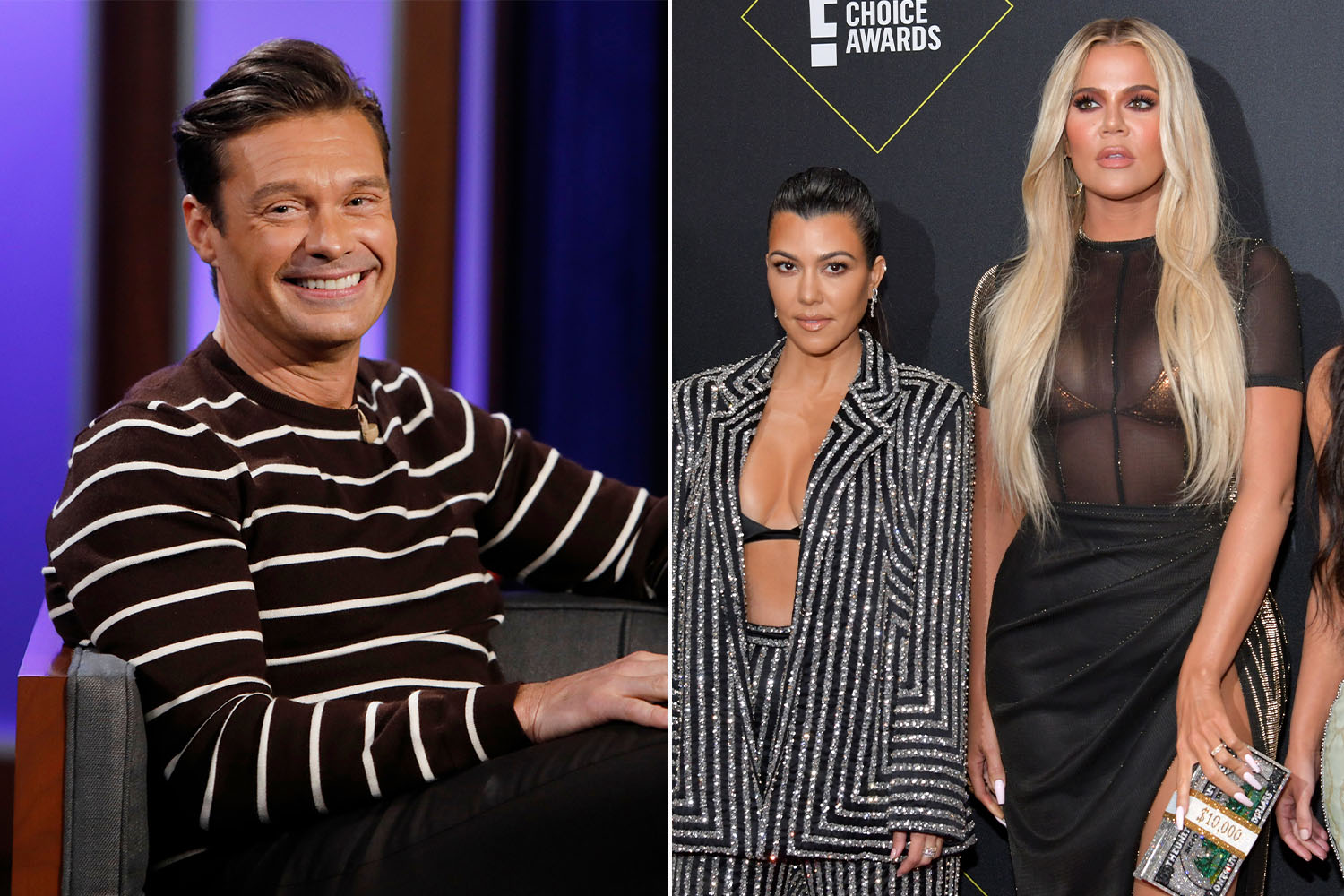 Another shot showed the lovebirds leaving the gym, where the brunette beauty covered herself in a pink Gotham hoodie.

Ryan recently began opening up more about his private romance on his talk show, Live With Kelly And Ryan.

“If you two break up, I’m going into seclusion. I am so fond of her,” Kelly joked.

Kelly shared that Ryan and Aubrey attended a birthday dinner for her husband, Mark Consuelos, where she spent time with the former cocktail waitress.

The 51-year-old shared the group's reaction to meeting her co-star's new mate.

"We're all happy you're here and that you exist because we weren't sure there was somebody," Kelly revealed. "We were starting to be like, 'Maybe he doesn't have a special person and maybe we should check in on him more often?'"

According to US Weekly, Ryan even met Aubrey’s family.

A source told the publication: "They think he’s a wonderful guy."

Meanwhile, the insider added that the pair were "very happy together and doing great," as they "keep their relationship very private."

Ryan previously dated chef and influencer Shayna Taylor in 2013, but the two broke up for the third and final time in June last year.

‘I’m in a sexual relationship with the Mona Lisa’, artist wildly says

An insider for the star said: "Ryan and Shayna decided to end their romantic relationship amicably some time ago.

"They remain good friends, each other's biggest supporters, and will always cherish their time together as a couple.” 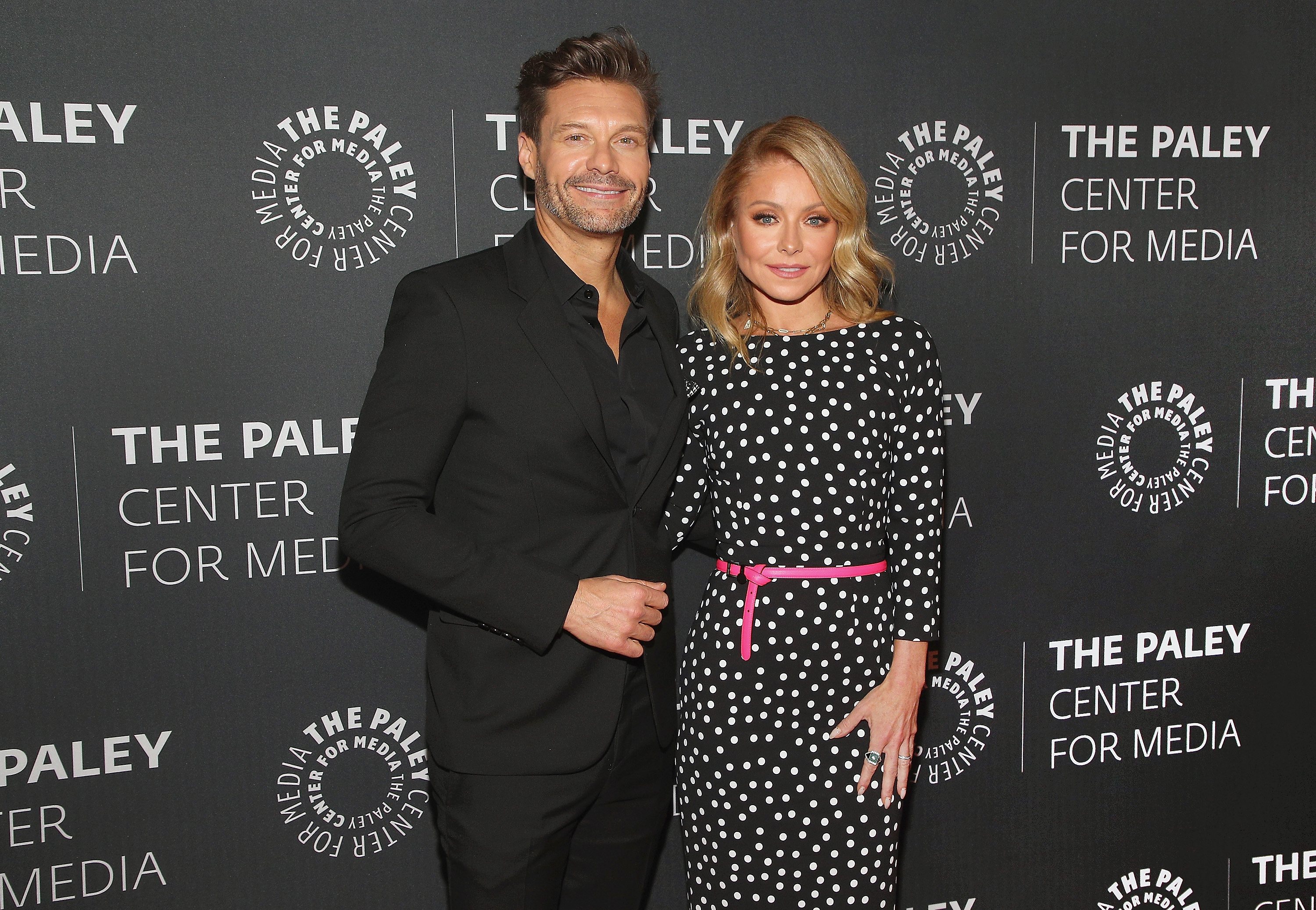 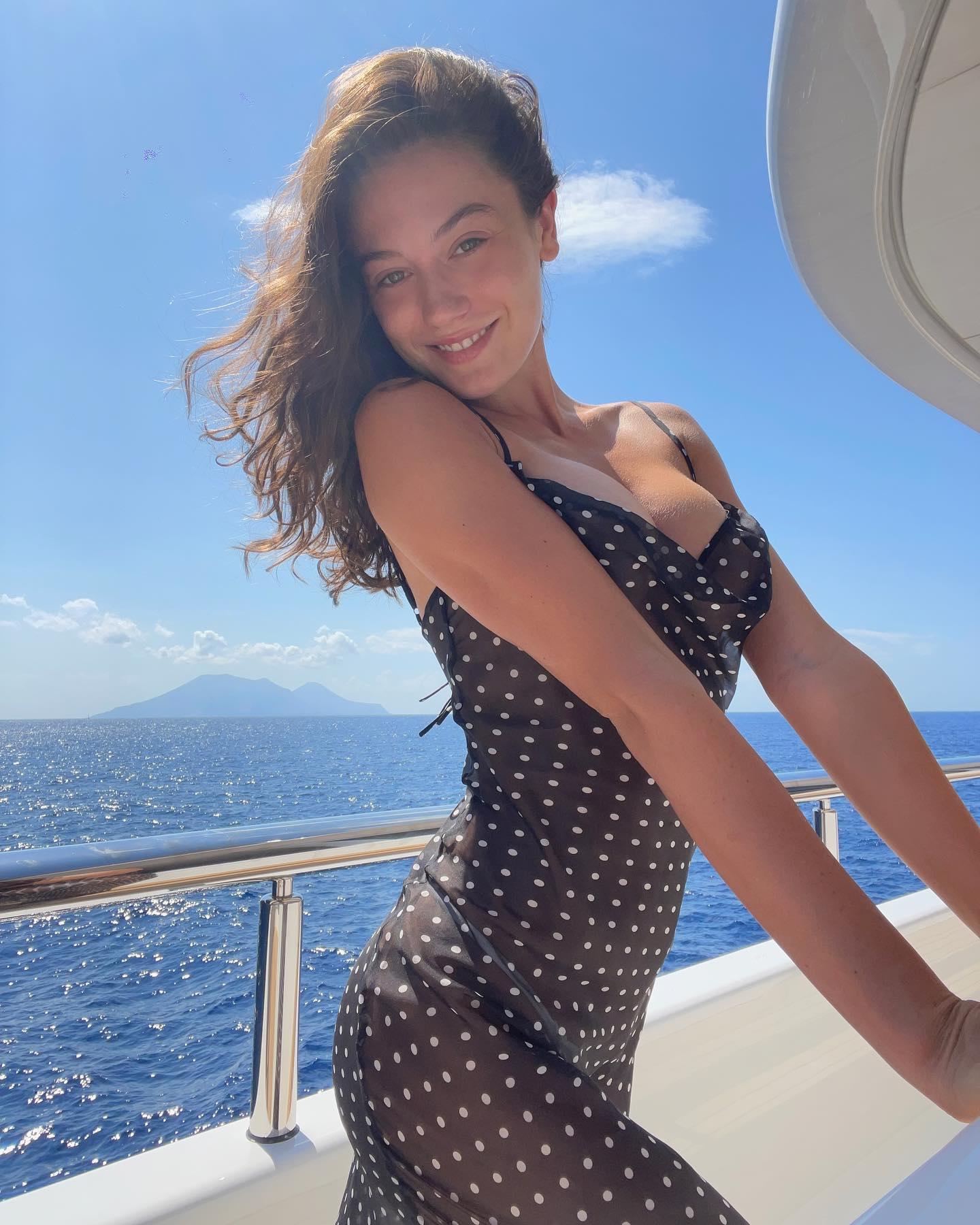 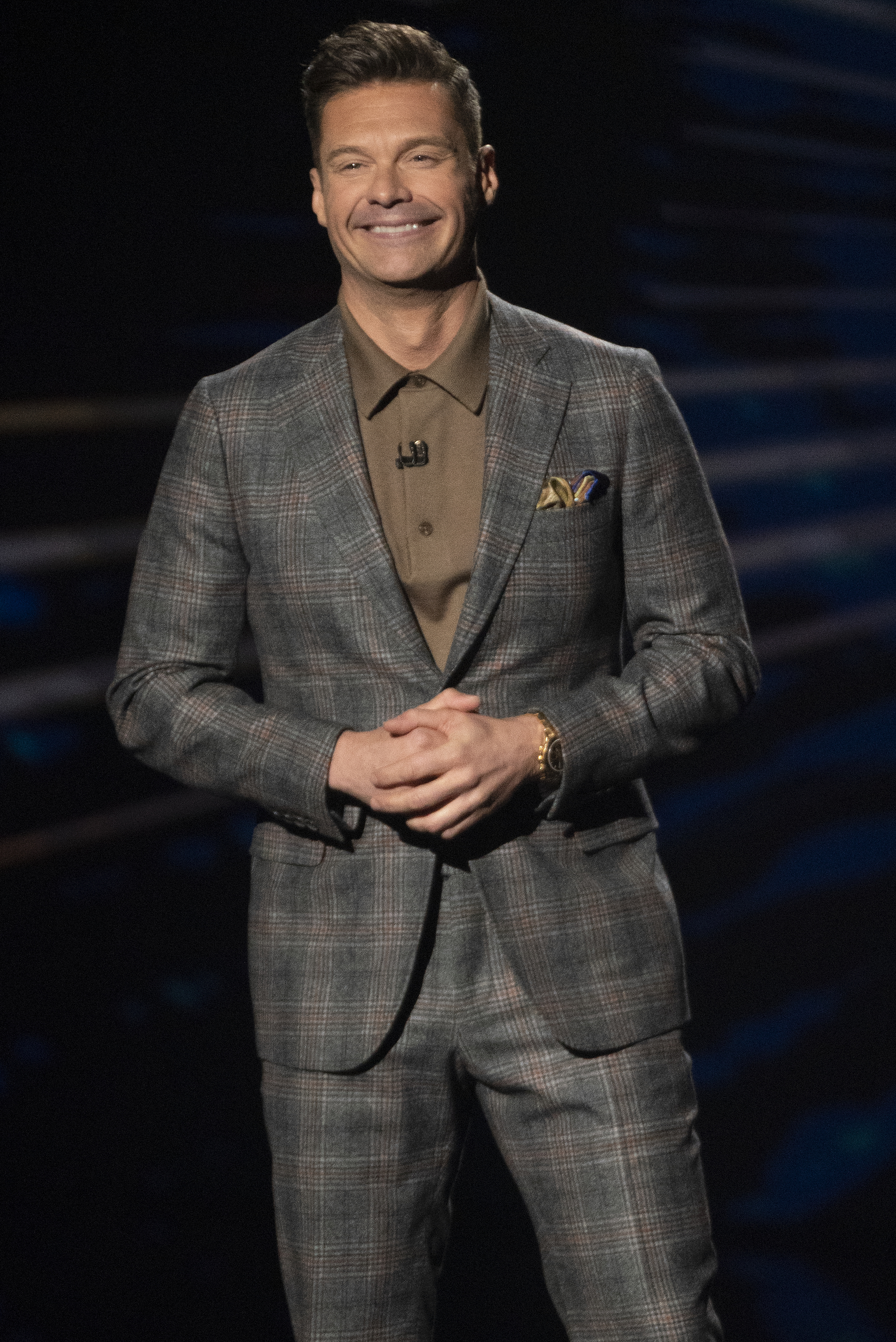