It comes after O’Dowd was instrumental in bringing British format Weakest Link, which he exec produces, to NBC along with shepherding other formats and projects including When Nature Calls with Helen Mirren, Ex-Rated and Murder Among the Mormons.

In his new role, he will focus on developing talent driven projects, major entertainment formats and original series, spanning across game shows, music programs and lifestyle series.  In addition to working with talent, industry executives and writers, Dowd will actively collaborate with UK producers, from BBC Studios and independent producers on top formats and original programs for the U.S. market.

Prior to joining BBC Studios, he served as Vice President of Development for Ryan Seacrest Productions.

“Ryan has been a driving force in leading the charge for us to achieve record growth in unscripted over the past year, and I look forward to him playing an even greater role in expanding our business,” said Valerie Bruce, General Manager, LA Productions, BBC Studios. “He brings passion, commitment and endless energy to every project he tackles.  His creativity, along with his development acumen and his flair for talent relations, have proven to be a winning combination.”

O’Dowd added, “It’s a real privilege to lead our creative team in Los Angeles. All the recent success we’ve achieved is a direct reflection of the incredibly talented group we have in this office. I feel fortunate to be in business with so many great network and streaming partners, and such tremendous talent both on and off the screen. I’m excited for the future and very much looking forward to announcing and launching a handful of new projects in the New Year.” 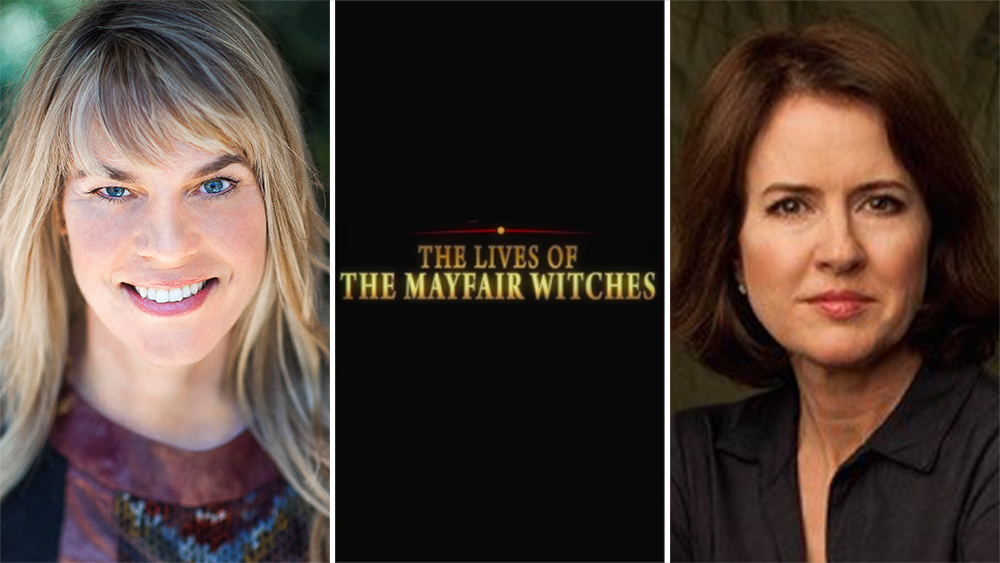