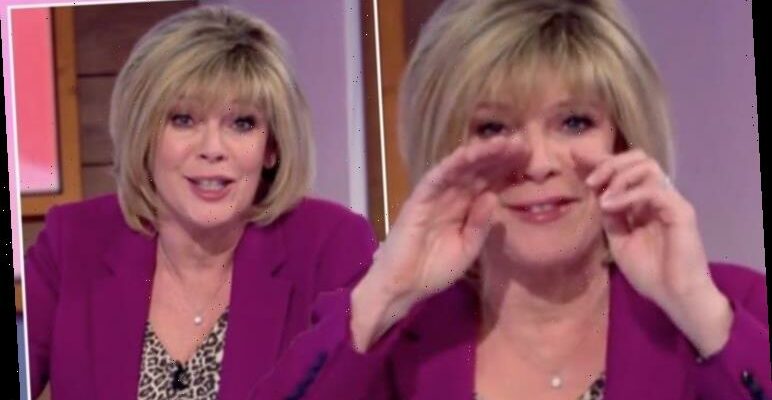 Loose Women anchor Ruth Langsford was back to give ITV viewers the lowdown on the biggest talking points of the day, joined by co-stars Denise Welch, Janet Street-Porter and Judi Love. However, one topic of discussion left Ruth visibly emotional as the panel addressed the issue of care home residents being kept apart from their family members. Ruth became emotional after recalling only being able to see her mother through a window since last March.

Ruth began to viewers: “This is very close to my heart as my mum has not been out of her care home since March.

“The biggest concern for a lot of people is if they died and you haven’t actually held them, touched them.

“I’ve seen my mum through a window, I phone her all the time but I haven’t physically touched her.

“That’s always a big concern,” the host said, with her attention being caught by a picture of herself and her mum. 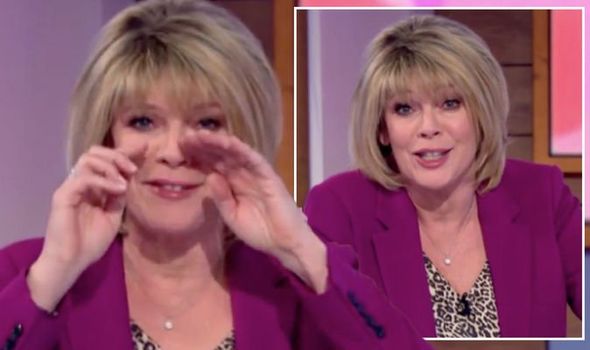 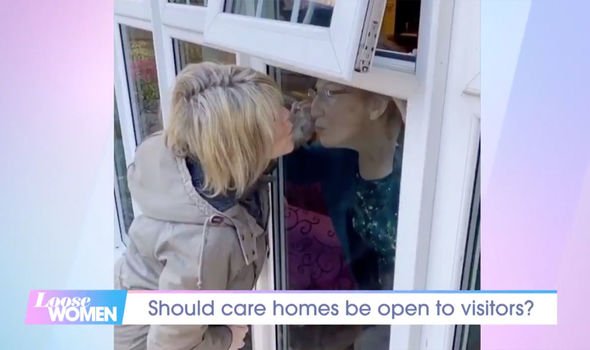 They could be seen smiling through a window as Ruth explained her thoughts on what could be done next.

She continued: “I have to say, when we talk about human rights, I absolutely understand it from the care homes’ point of view.

“They have such a responsibility and then they’re caring for very vulnerable, elderly people.”

Ruth went on to note how her mother’s care home had “locked down” prior to the official lockdown being announced. 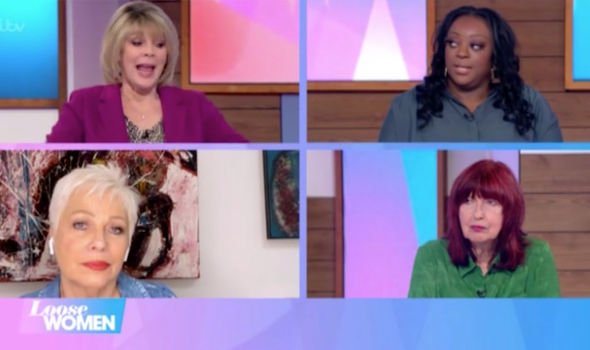 “They saw it coming,” she added. “They locked down and they have been incredible.”

Ruth asked whether it could be possible for herself to be treated as a “primary care worker” now her mum has been vaccinated.

“Test me, she’s had her vaccination and as long as I don’t have Covid, I could physically go in, sit in her room and talk to her,” she suggested.

The anchor concluded: “I really, really think people need to see their loved ones and to touch them and to hold them.”

But the topic had clearly got to Ruth as she could be seen wiping away tears after the debate had come to a close.

However, she managed to soldier on and quickly moved things along to a less emotive topic.

She told viewers: “Anyway, something fluffy and nice and funny now, as we don’t want to upset you today!”

The discussion came after I’m A Celebrity star Ruthie Henshall spoke out on her increasing worry over not being able to see her mum over the weekend.

The West End star’s concerns were raised after having a video call with her mum Gloria.

Ruthie spoke out to her Twitter followers on Sunday night, telling them she would be fighting for her “right” to visit her mother.

She said: “I had a FaceTime with my mum Gloria today. She never said a word or even smiled.

“I am going on BBC News and ITV News this week to fight for the right to see my mummy.”