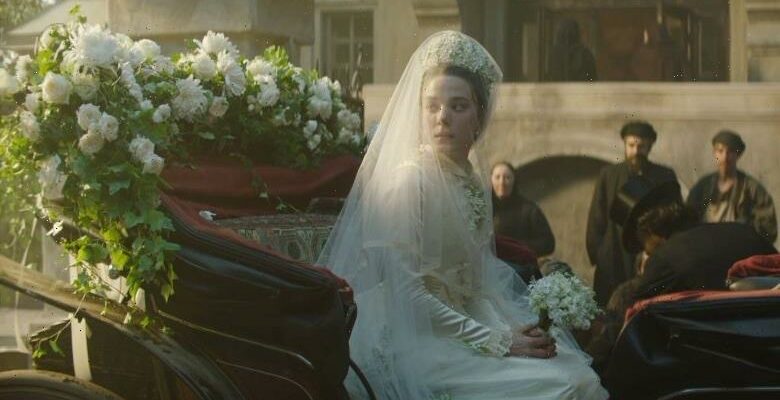 Russia’s relationship with the world began to deteriorate after it invaded Ukraine in February — and the film industry was no exception.

This week, the country announced that it wouldn’t submit a film to the Best International Feature category for the 95th Oscars ceremony. Russia’s own Oscar committee said the decision was a surprise and resigned, but the decision didn’t come out of nowhere. For months, Russia’s presence at major film events has been a contentious subject.

In early March, festivals ranging from Cannes to Venice banned Russian delegations from their gatherings; on the 94th Oscars broadcast later that month, the Academy brought out Ukrainian-born Mila Kunis to condemn the war. The country wasn’t exactly welcome in Hollywood, at least not on its own terms.

Within its borders, Russia sows confusion more than solidarity and the latest announcement falls in line with that. Pavel Chukhray, chairman of the Russian Oscar selection committee, resigned in protest after the decision was made, telling TASS that the decision was “illegal” and made without the committee’s own input. Russian director Alexei Uchitel, another committee member, told TASS that he demanded a meeting with the film academy to discuss the decision.

At this point, it’s safe to assume that anything could change. Earlier this year, Russia’s new space administrator abruptly announced that the country would depart the International Space Station, where astronauts have cohabitated with the U.S. for decades, earlier than planned — only to change its mind a few days later and blame the early news on a bad translation. Could the Oscars decision go a similar route and update its plans?

Don’t bet on it. While reports suggest that the committee had a list of 122 Russian films that it planned to consider for submission, only one Russian production made some noise at major festivals this year — and it’s hard to imagine that the country would get behind it.

That’s “Tchaikovsky’s Wife,” the elegant and provocative period piece from director Kirill Serebrennikov, who was barred from leaving his country in 2017 on embezzlement charges related to his theater company, a decision that human rights groups alleged were fake. When the ban was lifted in early 2022, Serebrennikov resettled in Germany and came to Cannes for the premiere of his movie in May. In an interview with IndieWire at that time, he did not hold back in his condemnation of the Ukraine invasion.

“If you live inside the war, and you understand you’re inside the war — for a person like me, that’s very painful,” he said. “I had to say, ‘Fuck the war, I hate you, bye.’ You can’t be silent about this war.”

Nevertheless, Serebrennikov’s movie maintains a close tie to Russia due to the funding it received from oligarch Roman Abramovich, the subject of sanctions from the British government. Serebrennikov’s own defense of Abramovich as a “patron of the arts” during a Cannes press conference generated backlash within the Ukrainian film community, which questioned the Cannes decision to screen the film. 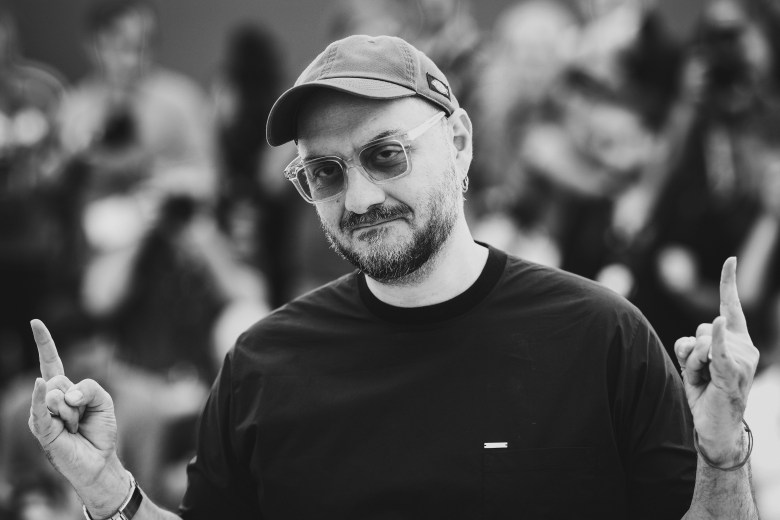 Russia’s decision may have precluded the Academy’s own complex considerations around the submission of “Tchaikovsky’s Wife” or any other Russian film. (The Academy did not respond to requests for comment.)

No movies are made within the country’s borders without government support; if the Academy accepted an official Russian submission, it would be a de facto endorsement of Russian government activities at a time when the U.S. has gone to extraordinary lengths (through sanctions and otherwise) to isolate the country from the rest of the world. As new Academy leadership works to get beyond the problems of last year’s ceremony, this is one controversy it could do without. Now, Russia has headed off that problem on its own — at least for now.

Russia has only won the Best International Feature Oscar once in history, for “Burnt By the Sun,” in 1994. Since then, there’s a new generation of filmmakers with serious potential. That includes husband-and-wife filmmaking duo Kira Kovalenko and Kantemir Balagov, who fled the country earlier this year. Kovalenko’s “Unclenching the Fists” was the Oscar submission in 2021, while Balagov’s “Beanpole” was the submission in 2019, and made the shortlist that year. Both learned how to be filmmakers due to veteran Russian director Alexander Sokurov’s film school, which opened in Nalchik, where they grew up.

The couple told IndieWire over the summer that they had hoped to keep making films in Nalchik. “We both really wanted to make films about our hometown,” Kovalenko said. “We always were inspired by people there but we wanted the world to be inspired by them as well.”

They were trying to rewire their approach from a U.S. perspective, and said they were not opposed to boycotts of Russian films. “We keep asking ourselves, ‘If our films were at big festivals now, would we postpone them because of the war?,’” Balagov said. “We really want to believe that we would, but we can’t answer that for sure. It’s theoretical. We’ve never been in that situation. But we understand it and we’re not against it.”

Russia’s decision is the latest reminder that the Academy’s international rules could use a revision. By asking each country to submit one film for the category by October 3, the organization essentially outsources this process to countries regardless of the internal politics that might impact this decision. There are many proposals for new approaches that the increasingly international Academy membership might consider, including the potential for its own international committees selecting candidates from the festival circuit, and the option for write-in candidates that broaden the shortlist beyond the submissions themselves.

Whatever happens in the coming months, anyone within Russia will have a tough time tuning into the Oscars, as the show is not among the countries where ABC’s Buena Vista International airs it. When asked if that could change during an interview with IndieWire earlier this month, Academy CEO Bill Kramer demurred. “We’re in the markets we want to be in right now,” he said.