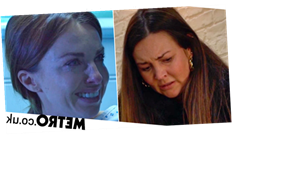 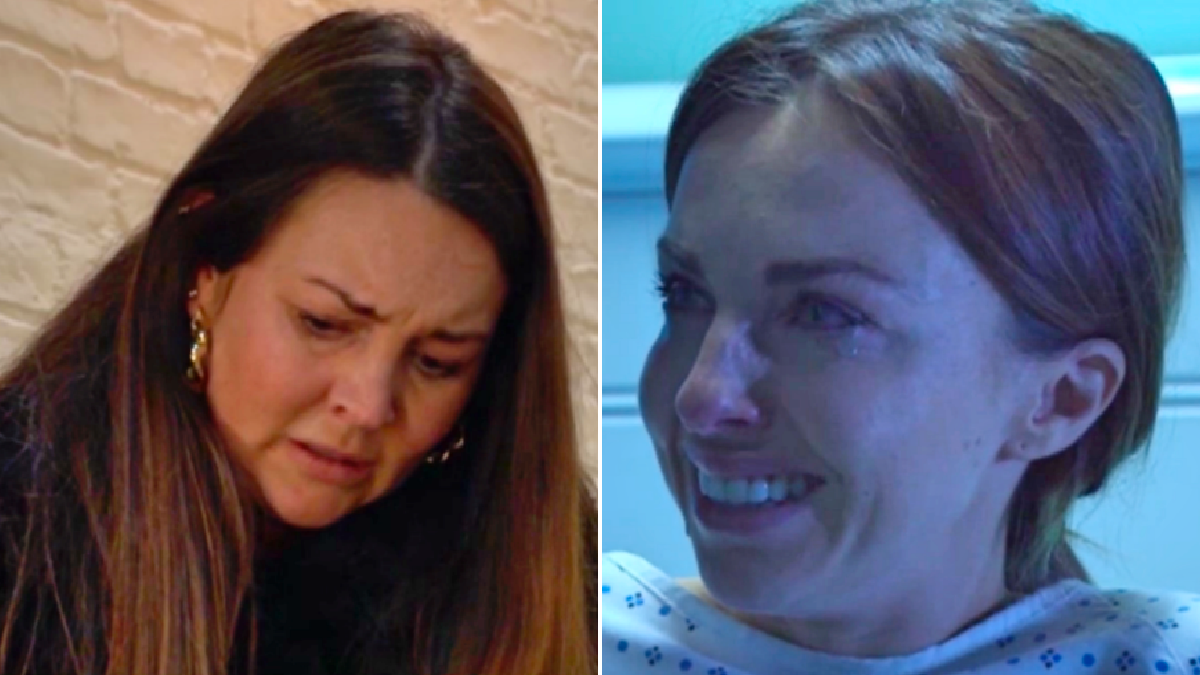 Ruby was determined to hold on to Martin Fowler (James Bye), and therefore she pretended to be pregnant.

However, she was later let in shock when she discovered that she was, in fact, pregnant, but tragedy struck during last night’s edition of the BBC One soap, as she learned she’d suffered a miscarriage.

Ruby was devastated by the discovery, but she resolved to keep this information to herself for the time being.

Meanwhile, Stacey Slater (Lacey Turner) discovered that Lily had ordered a lot of items for her impending holiday with Ruby, but she used her credit card, and therefore Stacey headed round to the club to make Ruby pay — quite literally.

However, she found Ruby in floods of tears, and offered her a shoulder to cry on.

Ruby didn’t admit what had happened, but she claimed that her upset stemmed from Stacey’s inability to leave her and Martin alone.

The two women bonded, as they reminisced about their earlier years as best friends, but animosity ensued once more when Stacey started to question how strong Ruby’s relationship with Martin actually is.

Ruby followed her out of the office, but she ultimately took a tumble and fell down the stairs.

Stacey called an ambulance, and once again offered support, but in the hospital, Ruby told Martin that she’d lost the baby as a result of the accident, and proceeded to blame Stacey for what transpired.

EastEnders continues Monday March 1 at 8:05pm on BBC One.