The actress, 36, was all smiles as she went for a swim in a khaki bikini on a blustery day in the Mediterranean. 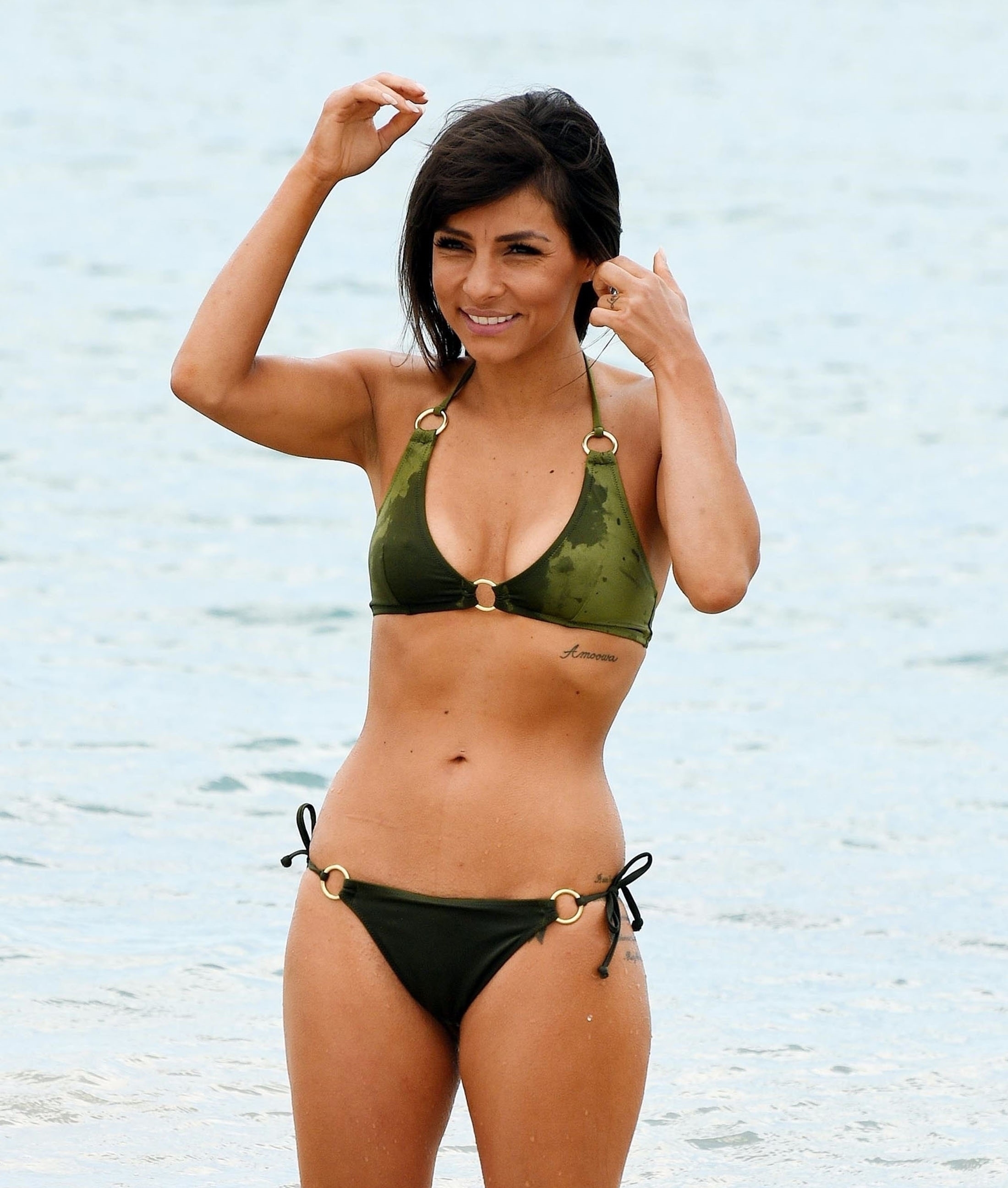 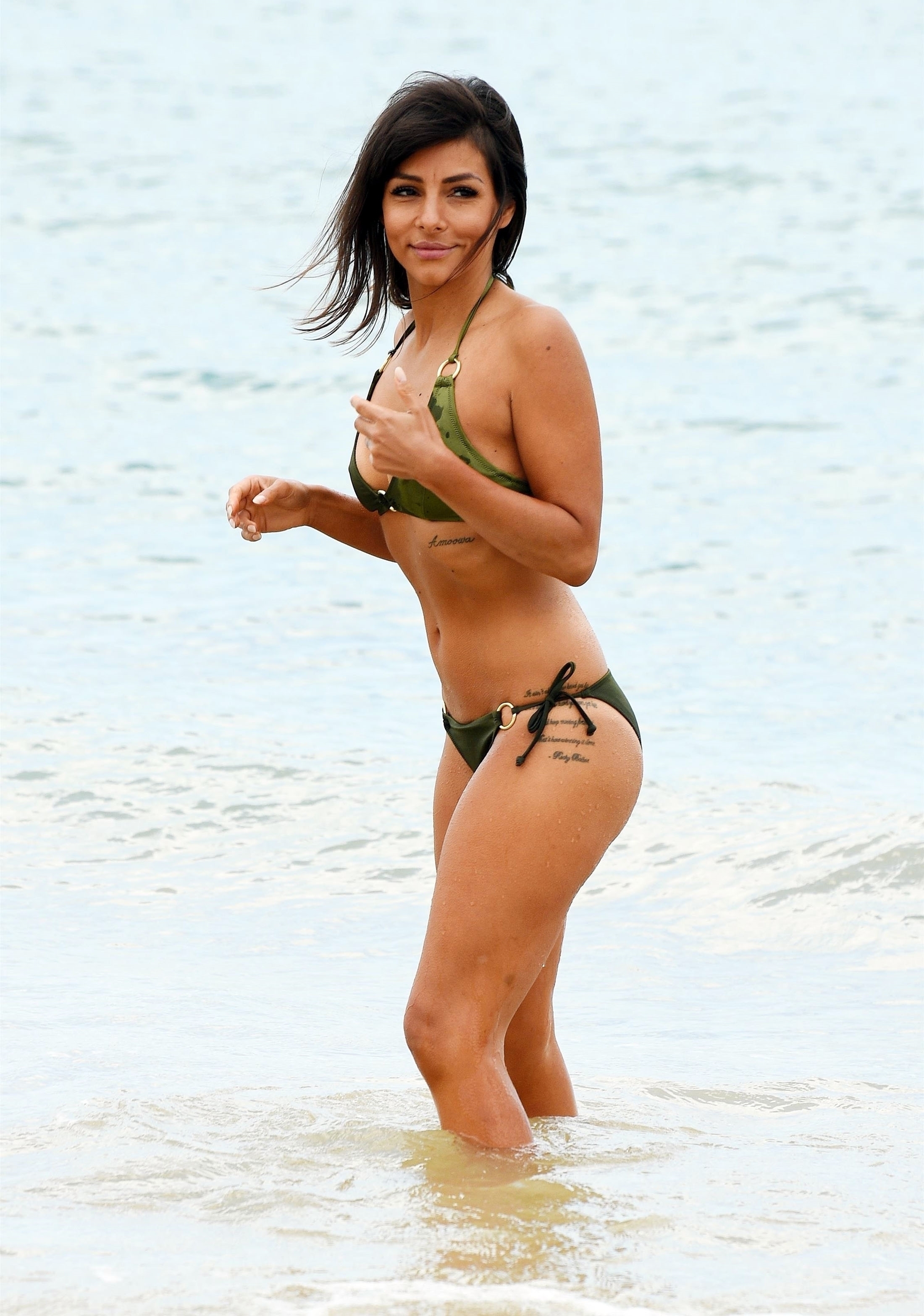 Her beach trip coincided with her return to social media which saw her speak out in support of Michael Jackson following the release of the controversial Finding Neverland documentary.

A day later she told fans she was grateful for their support in her "darkest days" after she falsely accused Ryan Thomas of punching her.

The former Emmerdale star was hated by viewers following Celebrity Big Brother's 'punch-gate' and told Instagram fans she has been diagnosed with "panic disorder". 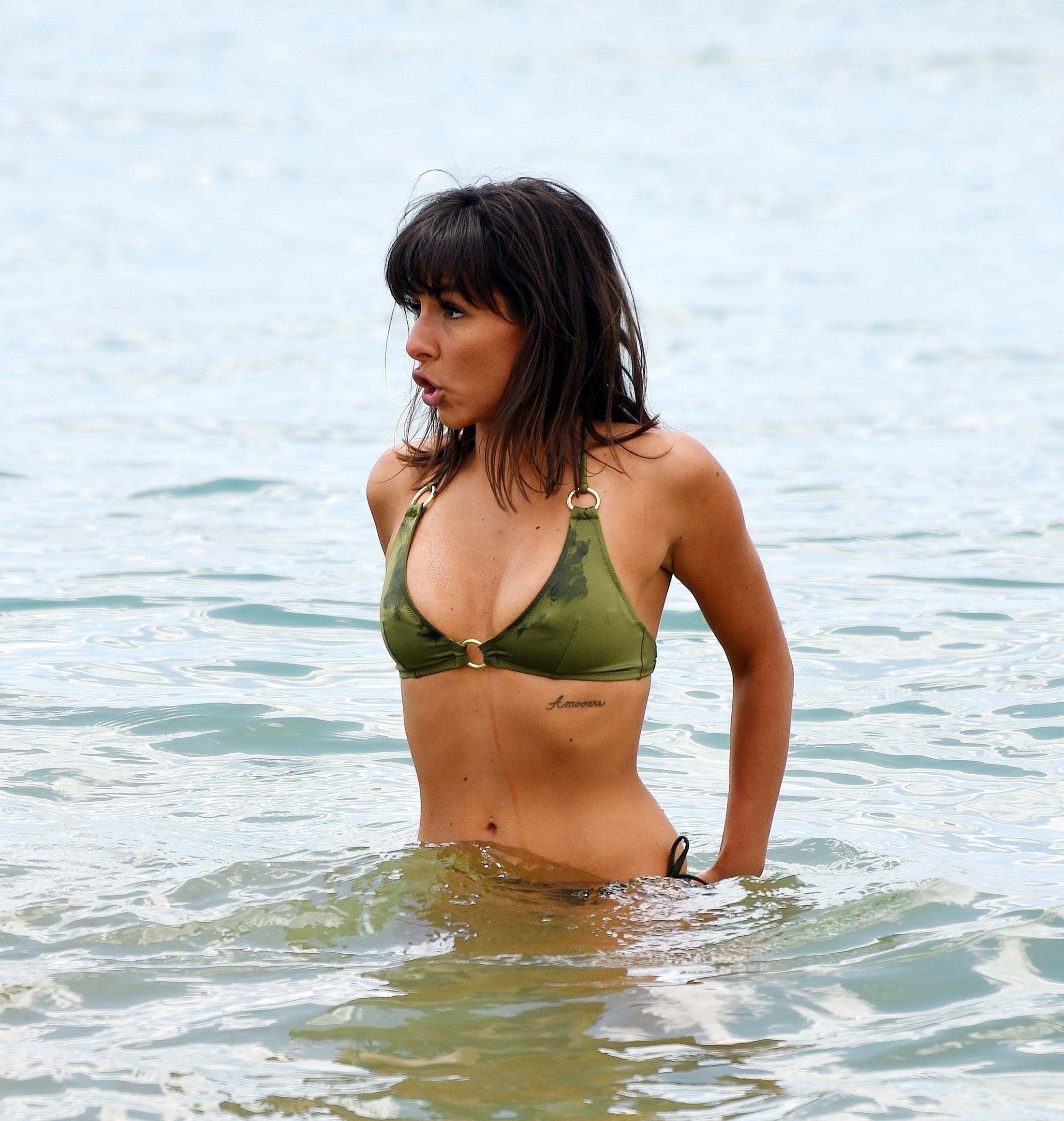 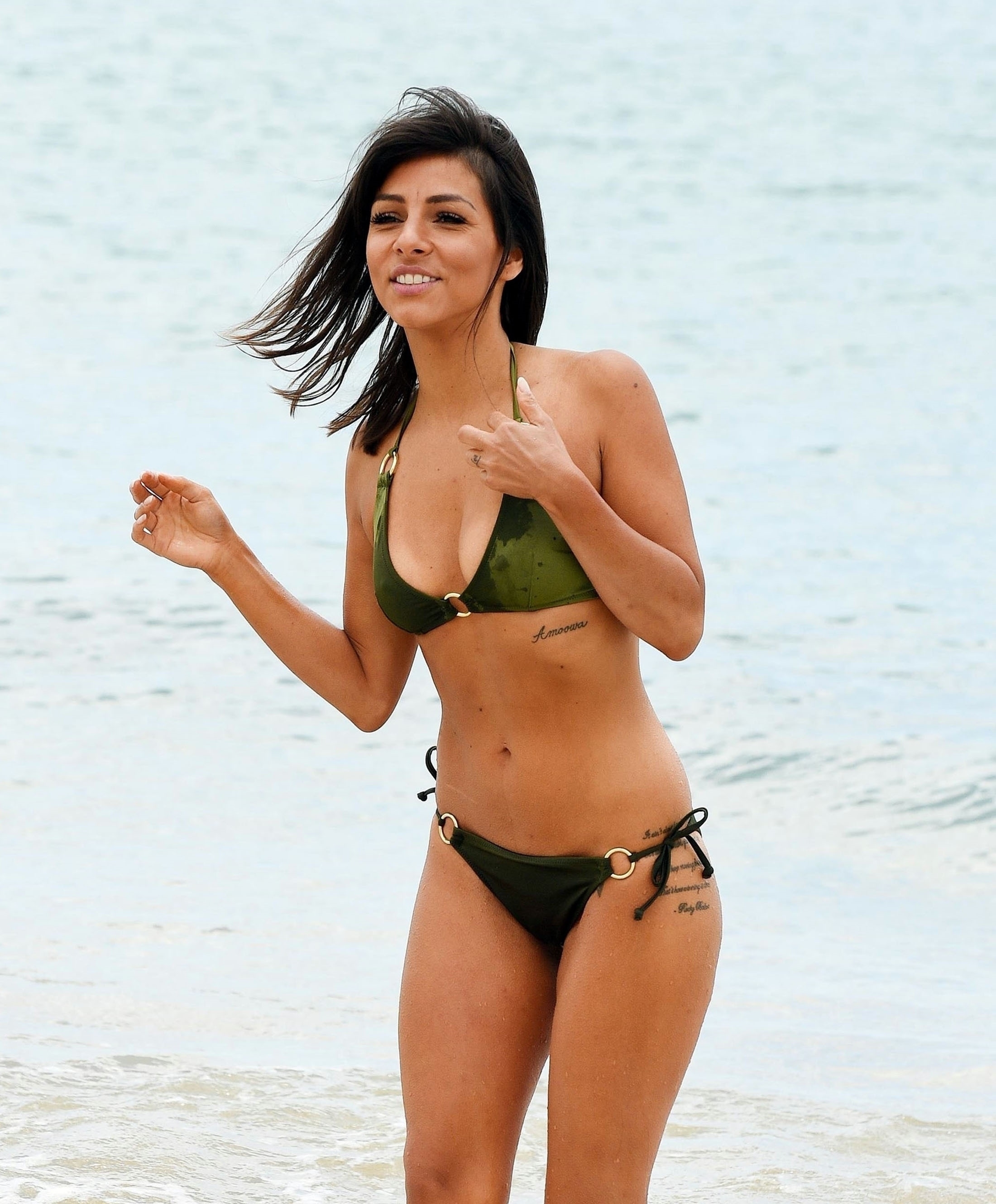 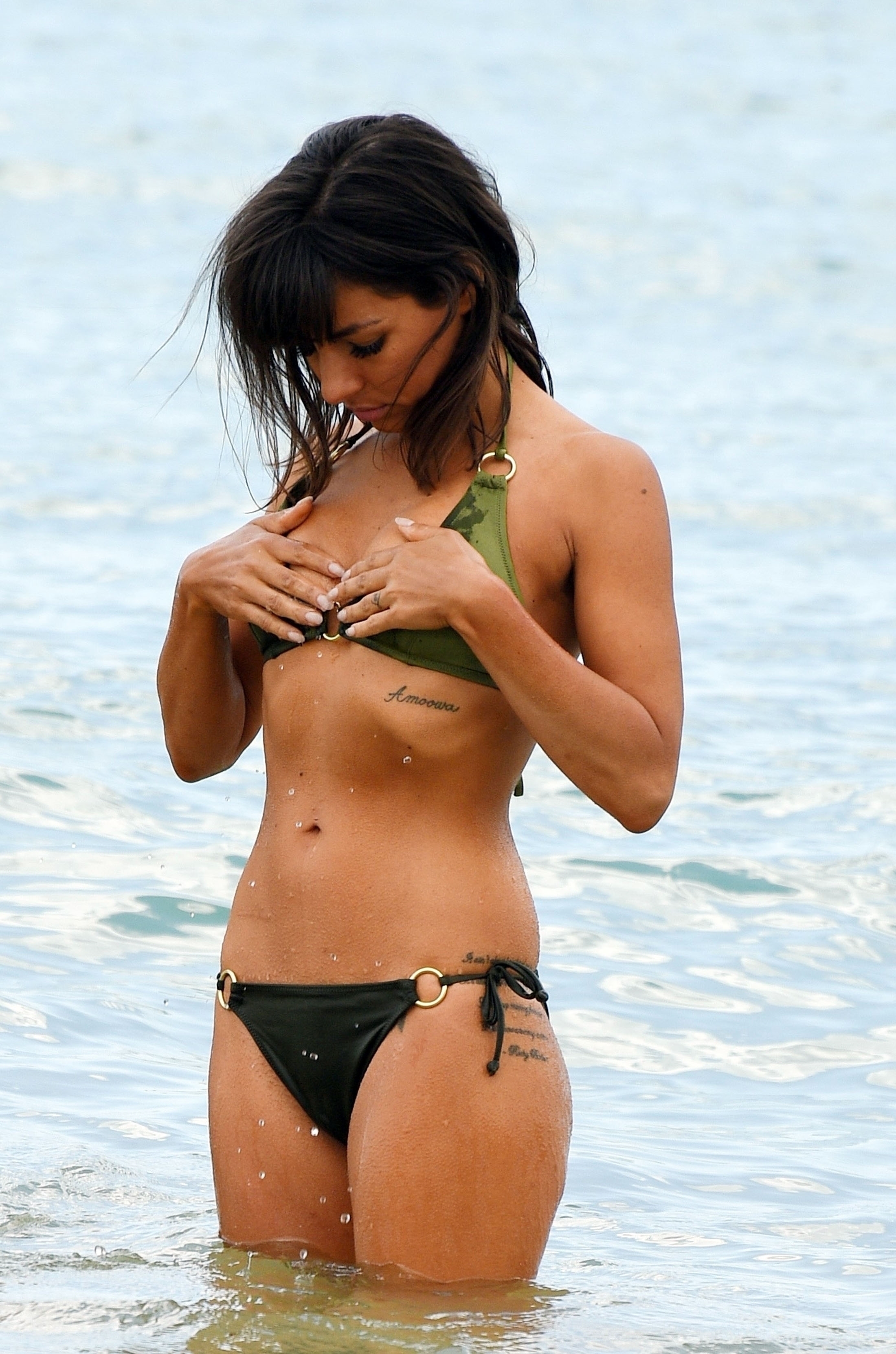 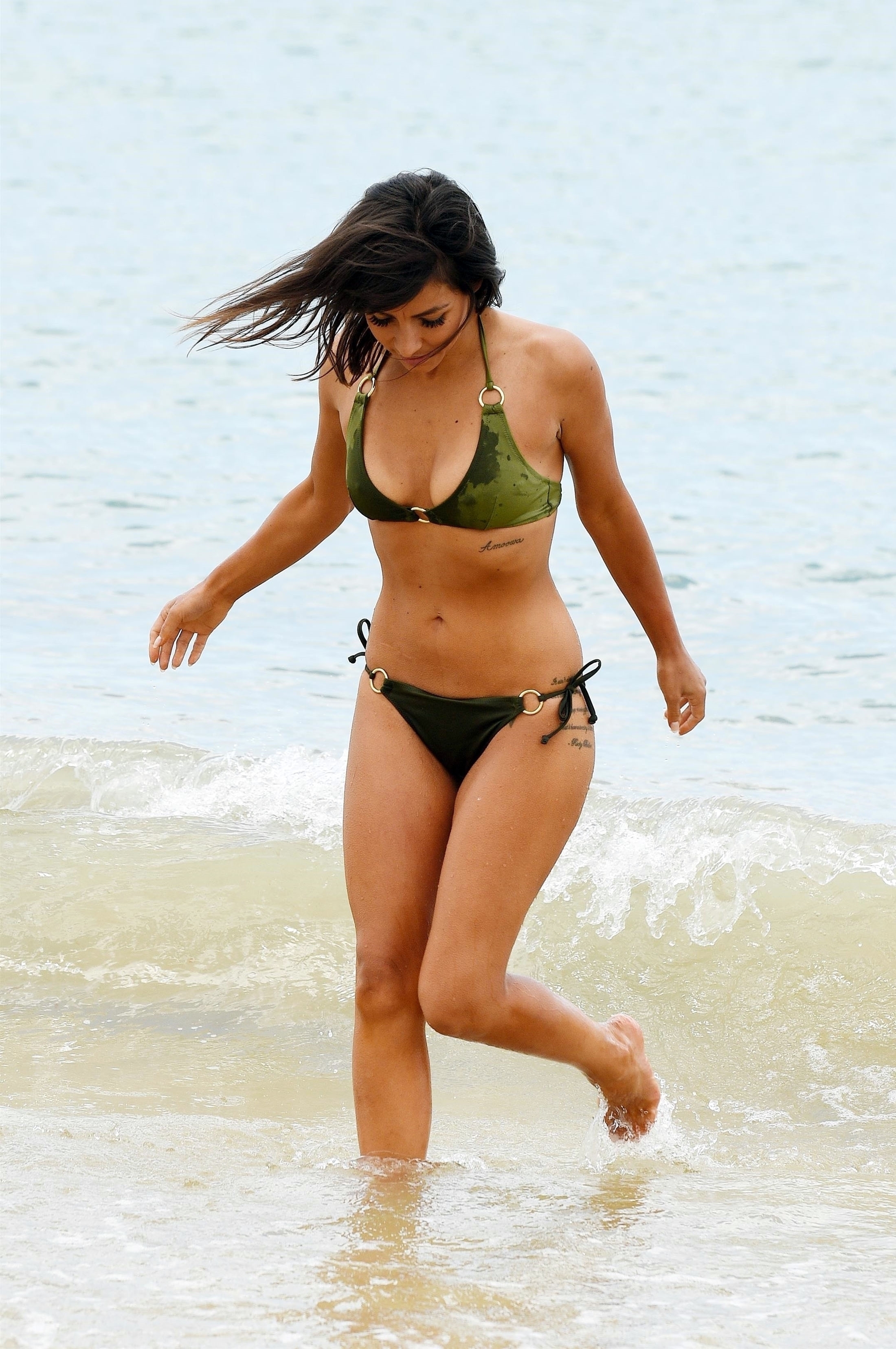 Roxanne wrote in a lengthy post on Instagram: "Thank you for all your message from over the last few months whilst I was taking some time away & getting some long overdue therapy for PTSD, Panic Disorder & Anxiety.

"Your support during my darkest days have meant more to me than you could possibly know.

"I felt so alone & unwelcome in this world that I prayed for God to take me away, but somehow I pushed through. And part of that was because I was shown love, understanding & compassion. When I had no fight left in me, others were fighting for me.

"The strength from a kind message, a reassuring smile or a hug in a supermarket were all part of the rescue which helped me take a step forward." 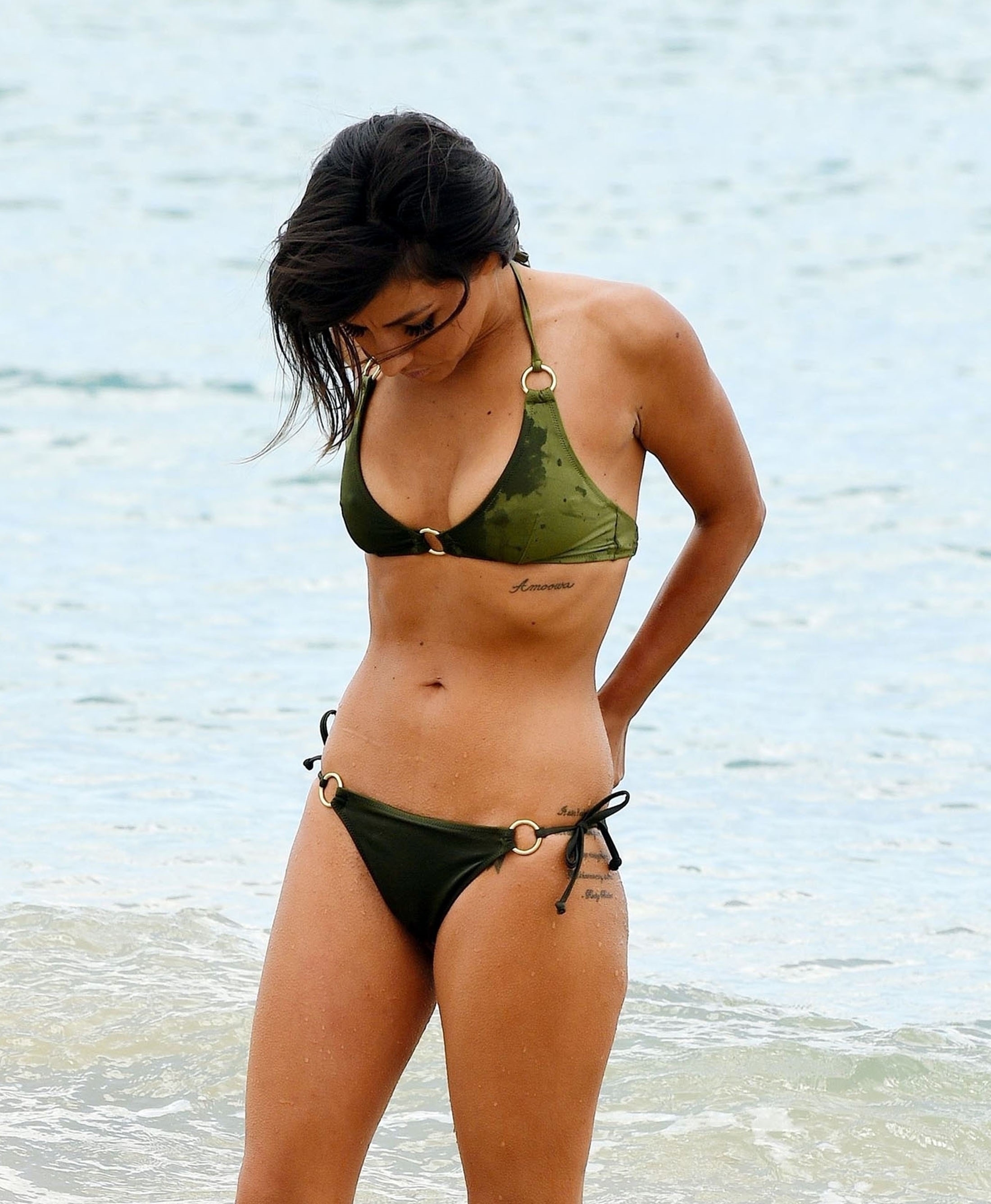 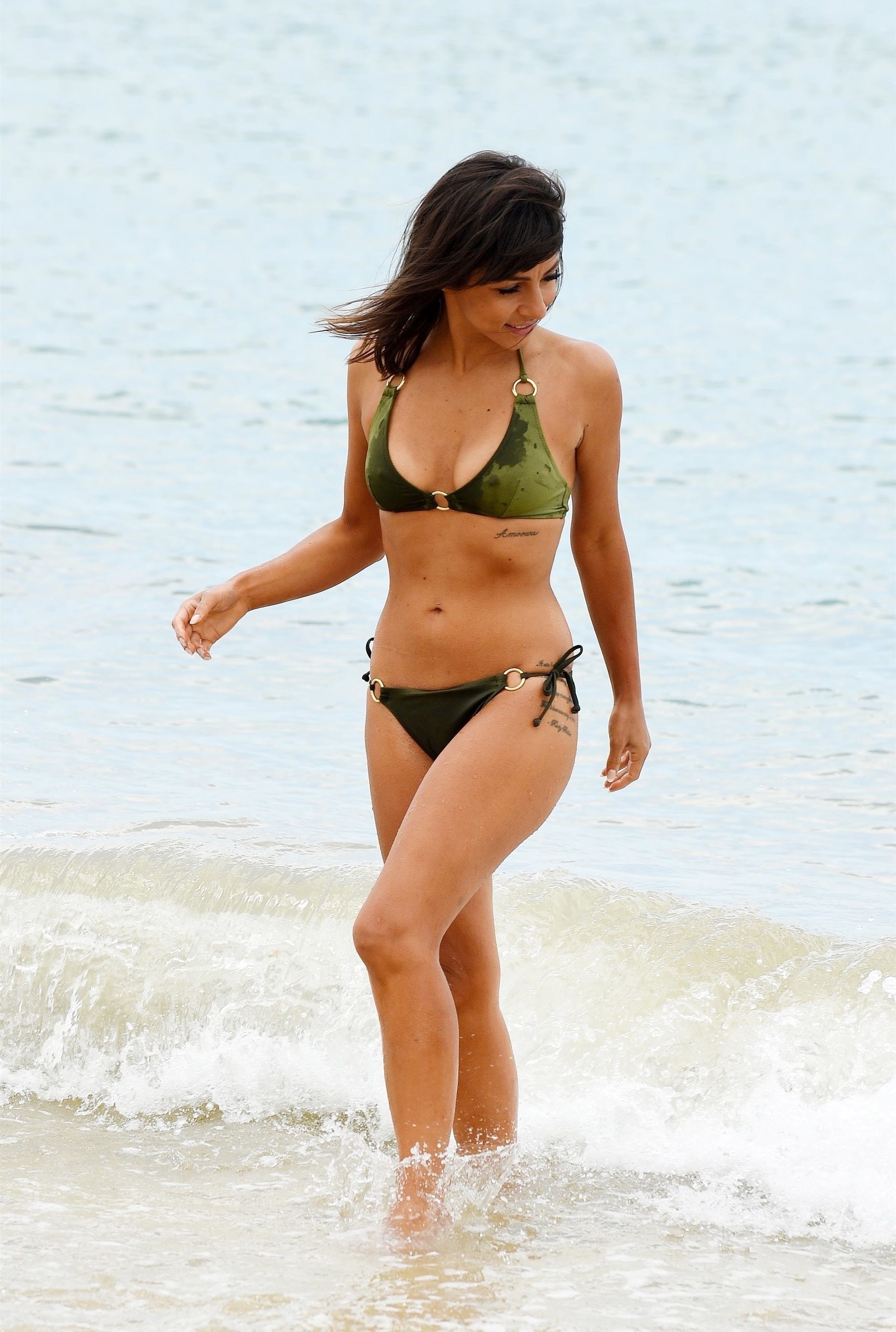 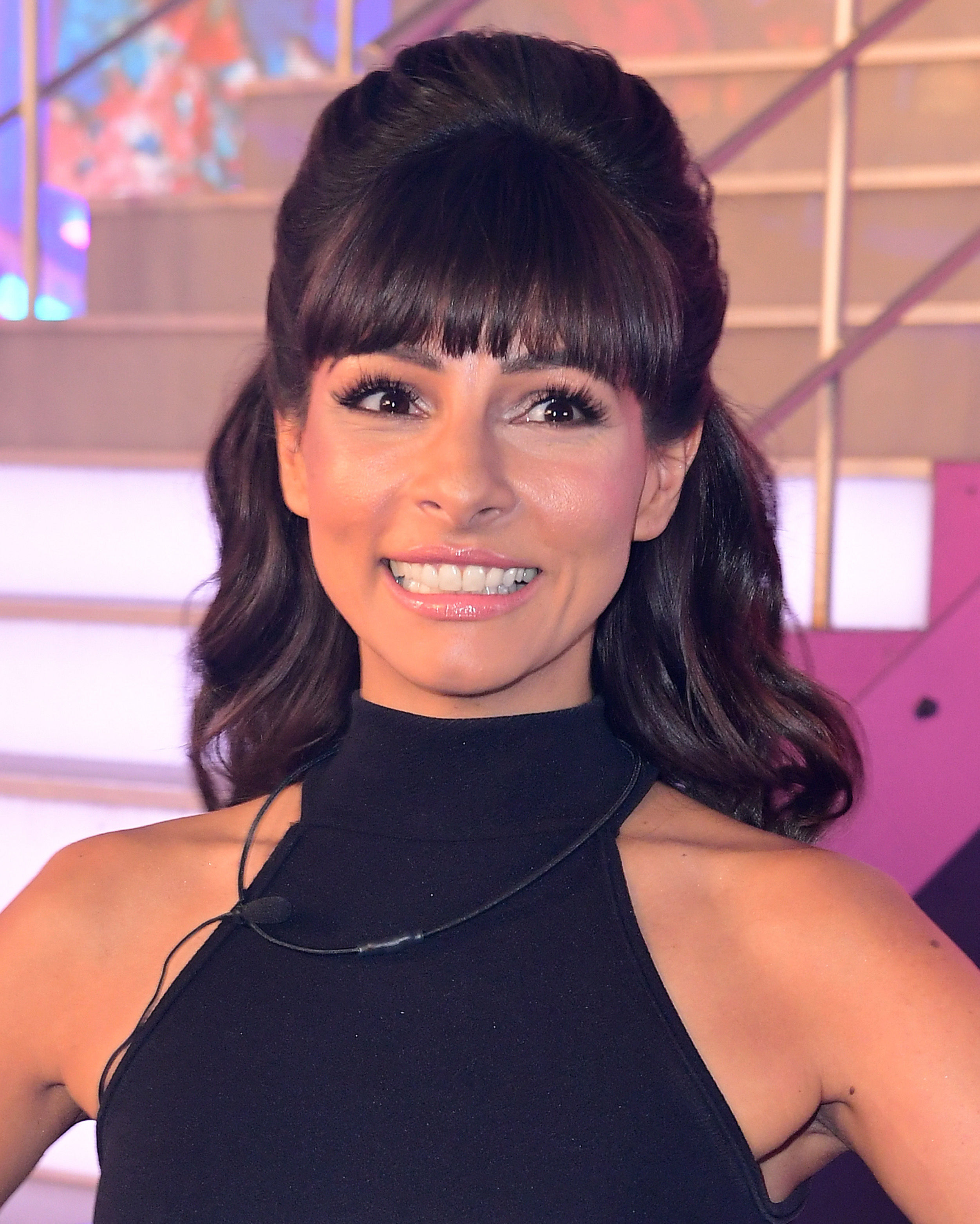 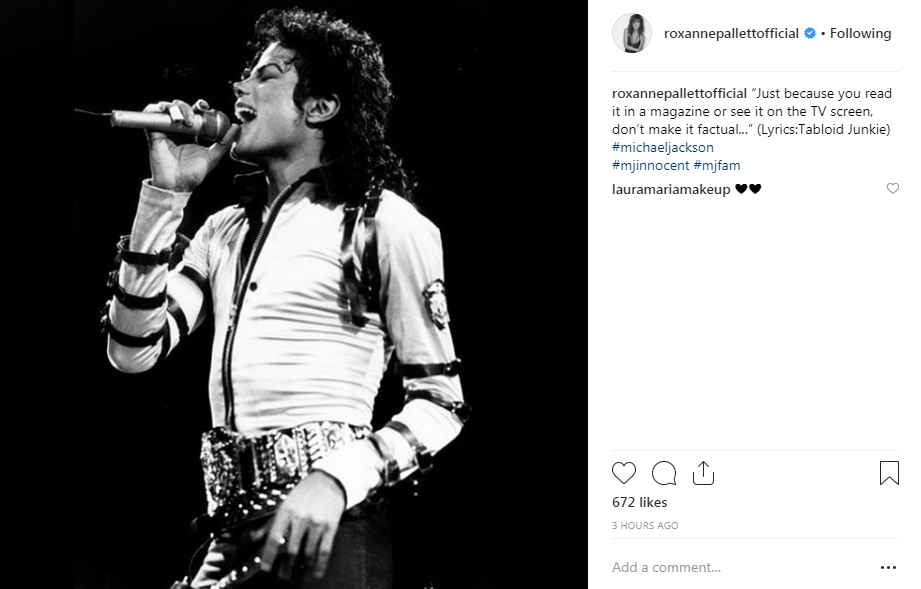 Roxanne went on to say she knows she made a "mistake" as she tried to explain her actions.

She added: "As anyone who battles mental health knows, it’s a long road ahead. We are all human, we all make mistakes, we are all learning.

"Just trying to get through each day. I just wanted to say thank you."

Roxanne returned to Instagram for the first time since her Celebrity Big Brother punch row on Wednesday.

She made her first post in eight months a message defending Michael Jackson following the controversial Leaving Neverland documentary.

It makes fresh sexual abuse claims against the pop legend.

Sharing a photo of the King of Pop, she wrote: "'Just because you read it in a magazine or see it on the TV screen, don’t make it factual…' (Lyrics:Tabloid Junkie) #michaeljackson #mjinnocent #mjfam."

A source exclusively told The Sun Online: "Roxy has been an MJ fan since she was young and was introduced to the Jacksons a couple of years ago through a mutual friend.

"She remains in touch with Tito and wanted to publicly extend her support to the Jackson family."