Roadkill is a highly anticipated new series coming to BBC One and it tells the story of a charismatic politician. Peter Laurence is known for bending the truth and his lies and secrets come back to haunt him. Express.co.uk has everything you need to know about who is in the cast of Roadkill.

Who is in the cast of Roadkill?

Peter Laurence is the main character in the series and he is a politician who is known to not always play by the book.

He is experiencing family issues while having to answer to claims regarding his professional career.

Peter is a Conservative cabinet minister who holds the title of Transport Secretary and he hopes to move up in the world of politics.

His character is played by Hugh Laurie, an English actor and musician who is best known for his role as House.

The 61-year-old, who is married to Jo Green, said: “He is a man who is relatively free of the gravity of guilt and whose life mission is to keep moving forward and not to look back. It sounds as if the story is entirely about me – it isn’t.

“There are three or four different stories interlocking in different places with different hopes or dreams being realised or dashed.” 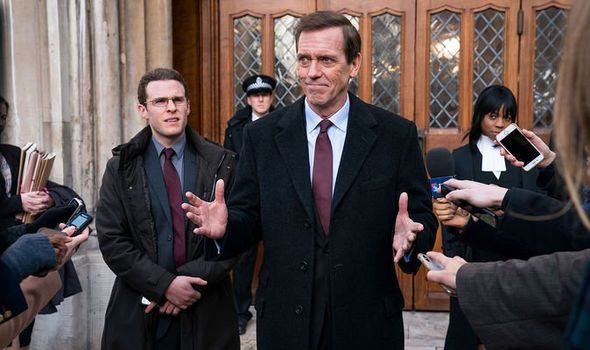 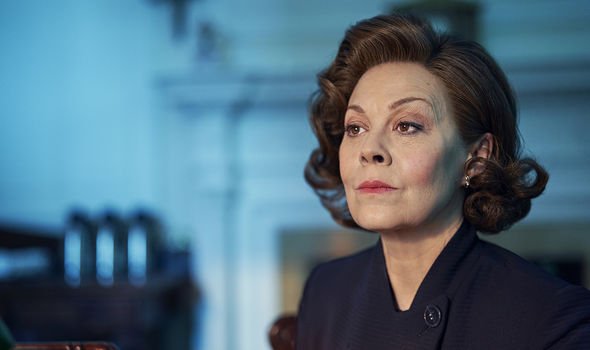 Dawn Ellison is the Prime Minister in the series and she has trouble understanding how dangerous Peter is as a colleague.

She is tasked with solving the same problems we in Britain face today, including supporting the NHS.

Her character is played by Helen McCrory – a British actress who is best known for her roles in The Queen and Peaky Blinders.

The award-winning actress has also taken on roles in Penny Dreadful and the film Hugo.

Speaking about whether it was fun to play a prime minister she said: “God yeah! I’ve been to Downing Street and I’ve met various prime ministers, but what is interesting is whatever your personal politics, they all have quite extraordinary, powerful presences in a room.

“Even if you didn’t vote for them, when a prime minister walks in the room you can feel it – you know why they’re prime minister.” 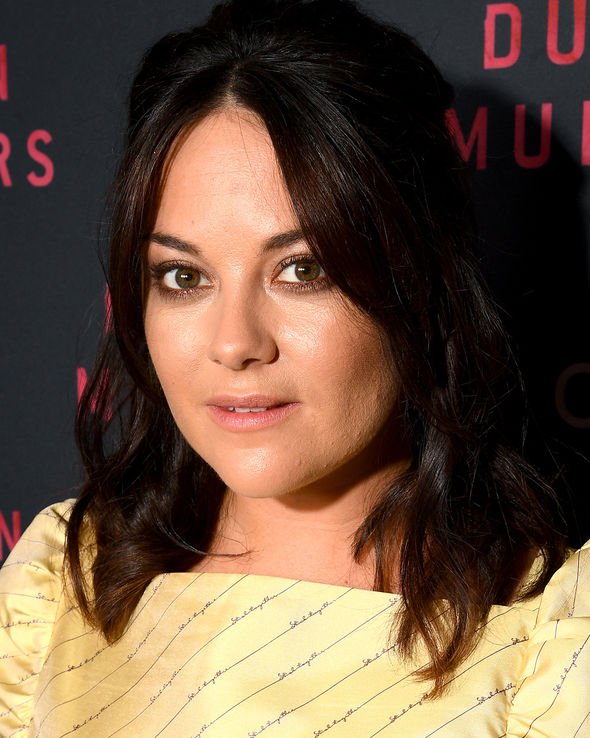 Charmain Pepper is a journalist who ends up in trouble with her newspaper and she is determined to name and shame Peter.

In the trailer for Roadkill she is heard saying that she is ready to take Peter down once and for all.

She is played by Sarah Greene, an Irish actress and singer who is known for her roles in Normal People and Dublin Murders.

She is also a broadway actress who starred in The Cripple of Inishmaan and Between Foxrock and a Hard Place.

The 36-year-old actress won an Irish Film and Television Award for Best Actress in a Supporting Role for her work on Penny Dreadful in 2016. 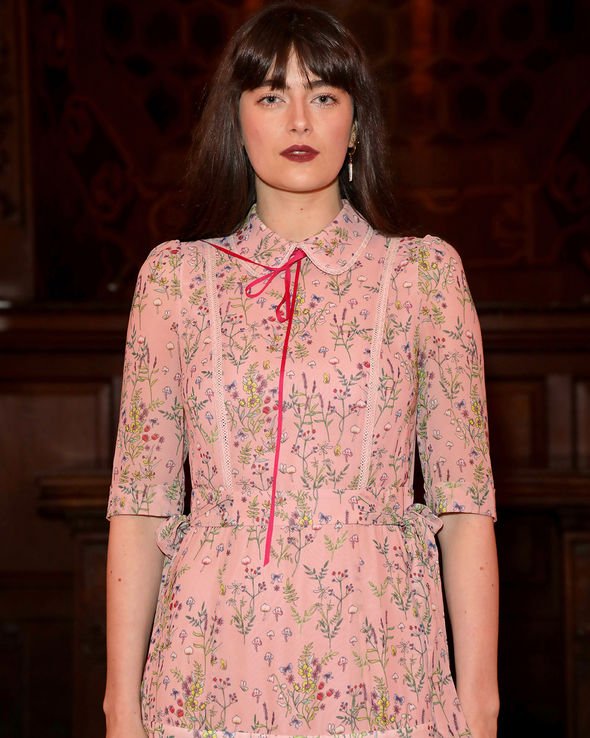 Lily Laurence is one of Peter’s daughters and he learns she has been caught up in a scandal that could impact his career.

Her character is played by Millie Brady, an English actress who is best known for her role as Aethelflaed in the Netflix hit The Last Kingdom.

She has also starred in Mr Selfridge, White House Farm and the film Teen Spirit.

The star shared the trailer for the new series on Instagram and many of her fans expressed their excitement.

One said: “My beloved queen very excited to see you again on the screen with this new project, and my best wishes for this new challenge in your career.”

Helen is Peter’s wife in the series and the pair have a stable relationship, and they both have two daughters.

They met as children and Helen has always been supportive of Peter on his political journey.

Helen is played by Saskia Reeves, an English actress who is best known for her roles in Close My Eyes and the series Dune.

She recently starred as Connie Petersen in the hit series Us, and she also played a role in ITV’s Belgravia.

Others in the cast include Patricia Hodge as Lady Roche, Olivia Vinall as Julia Blythe and Pippa Bennett-Warner as Rochelle Madeley – a successful barrister.

Roadkill starts on BBC One on October 18.