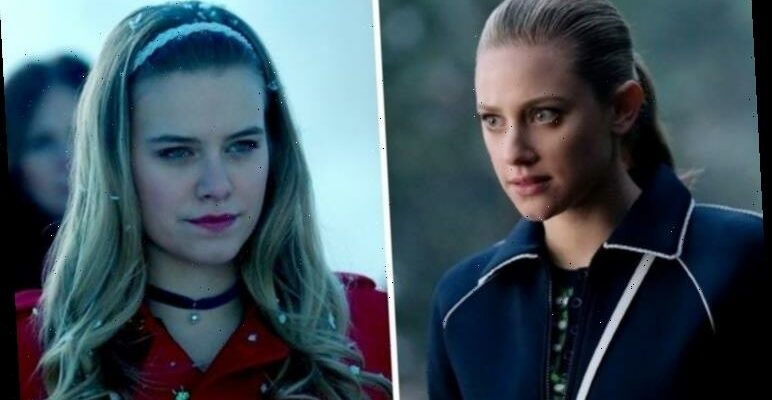 Riverdale: The CW release teaser for episode "Fire in the Sky"

The mysteries of Riverdale season five continued to thicken this week. As the investigation into the town’s elusive Mothmen unfolds, Betty Cooper (played by Lili Reinhart) receives some horrific news about her sister, Polly (Tiera Skovbye). However, most fans remain unconvinced by the CW drama’s latest tragedy.

The small yet deadly town of Riverdale claimed another victim this week as the unpredictable young adult drama continues its fifth season.

Having been missing for several days, Polly claimed to be calling from a phone booth on the Lonely Highway, which Betty and her mother Alice (Mädchen Amick) later discover had been destroyed.

Sadly, it appears Betty’s elusive sister was inside the phonebooth when someone (or something) managed to tear it to pieces. 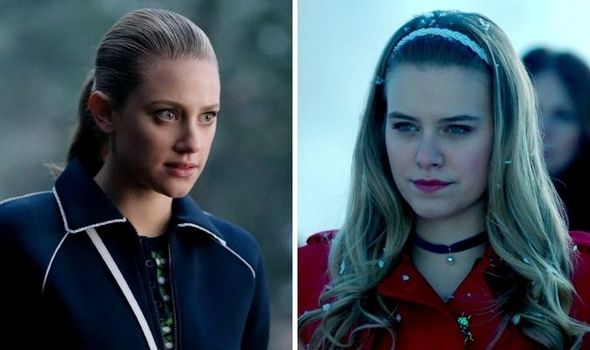 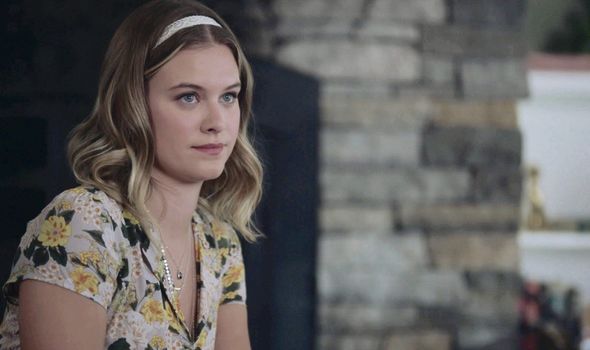 Later, Betty receives the distressing news that the blood found at the scene was the same type as her sister’s.

Viewers were then taken aback when the FBI trainee elected to lie to her mother about Polly’s presumed death.

As yet another series of conspiracies envelops the town of Riverdale, fans were left wondering whether Polly was the victim of another local serial killer, or if there’s a possibility she had been abducted by aliens. 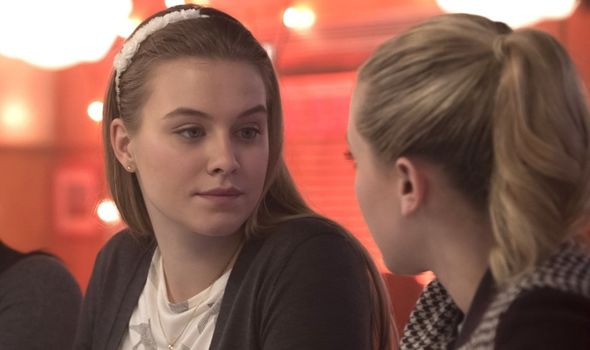 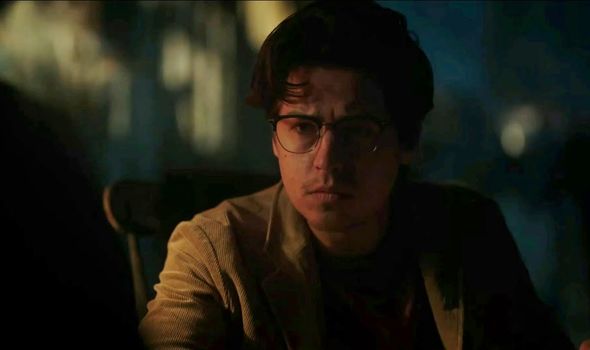 However, most fans have seen through the show’s supernatural ruse, and are convinced Betty’s sister will eventually come home.

Following the episode airing on the CW, and ahead of its international release on Netflix, fans poured onto Twitter to give their thoughts on Riverdale’s latest twist.

One fan speculated: “Since there’s no body there’s still a chance Polly’s alive and I’m pretty sure she is.”

Meanwhile, other fans were quick to point out that simply identifying a victim’s blood type does not constitute a full DNA match.

Even if the Coopers’ blood is of an extremely rare type, there’s still no guarantee that it was Polly’s that was found at the scene of the strange incident.

On Twitter, one fan asked: “Does Riverdale not have DNA tests?

“I mean, a DNA test would’ve been more accurate than a test to identify the blood type found in the phone booth.”

One more speculated on Reddit: “Shouldn’t they be able to narrow down the blood test better than that? Especially if it matches Betty or Alice?”

With Alice Cooper still in the dark about her daughter’s potential death, Betty may have made the right decision to lie before the case has been completely closed.

The fifth season of Riverdale is expected to take a midseason break next month, so fans are keeping their fingers crossed that next week’s episode provides some much needed answers.

Riverdale season 5 continues Wednesday, March 31 on The CW and the following Thursday on Netflix.