Aiello passes away following a battle with pancreatic cancer 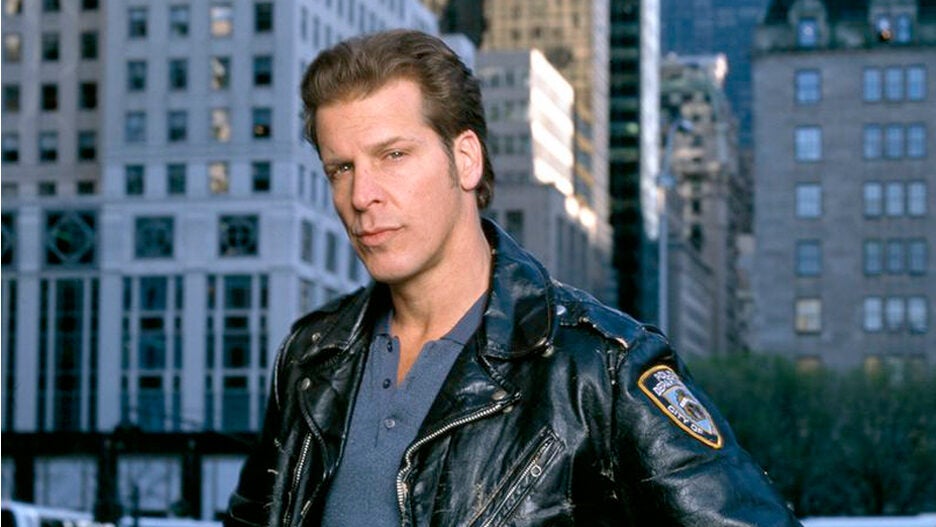 Rick Aiello in the 1997 cop drama “Dellaventura” (Photo by CBS)

Actor Rick Aiello, whose credits include “The Sopranos,” “Twin Peaks,” and“Do the Right Thing,” has died. He was 65.

Aiello’s mother said that he died Monday night surrounded by loved ones in New York hospital after battling pancreatic cancer for a year and a half, according to TMZ.

Rick Aiello had a fruitful acting career, with more than 60 acting credits to his name, including roles in “Sex and the City,” “The Closer,” “L.A. Law,” “Tales from the Crypt,” “Ugly Betty,” “Law & Order: Special Victims Unit” and more.

Perhaps most notably, he played the role of Officer Long in two Spike Lee films: “Do the Right Thing,” and “Jungle Fever.” After the news of Aiello’s passing broke, Lee posted a photo of Aiello from “Do The Right Thing” on Instagram with the caption, “Rest In Peace Rick Aiello, Son Of Danny Aiello. Both In DO THE RIGHT THING. September 21st, 1955 – July 27th, 2021.”

Aiello is survived by his wife, Arlene Urichich, their two children, Ricky Jr. and Tori, his mother Sandy, as well as his brother Jamie and sister Stacey.