Around Channel Nine's Willoughby studios it's being referred to as an evolution rather than a revolution, but it can be revealed the networks' flagship breakfast program is headed in a very different direction in the wake of the sudden de-throning this week of co-host Karl Stefanovic.

While Today's new full line-up is yet to be finalised, Nine's news director Darren Wick has confirmed his team looked beyond the world of Australian commercial television and found its latest recruit among the millennials working for youth broadcaster triple j. 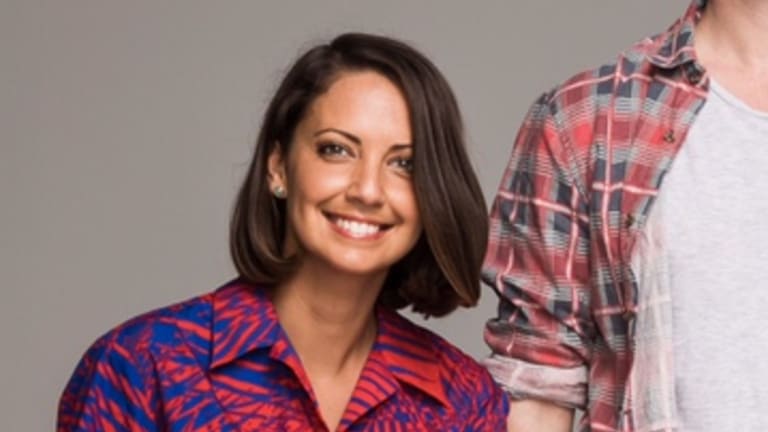 It remains to be seen if she will be including her trademark greeting on Today.

Meanwhile, the dust has only just begun to fall following the sudden removal of Stefanovic on Wednesday.

Wick admitted there "was no new Karl out there" but said the new team would be in place by January 14, with several names being "pressure tested" to see who will make up the final mix on the Today desk.

Breakfast television in Australia accounts for $120 million worth of advertising revenue each year, with Today estimated to be writing around $50 million of that alone.

"There's been a lot of talk about our ratings, but they ebb and flow … there are days when we smash Sunrise. But we are more profitable as a show today than we were two years ago," Wick said.

Despite the relentless negative coverage all year, Today actually finished 2018 with more viewers than Sunrise in Sydney and Brisbane, while on a five capital city average Sunrise was 31,000 viewers ahead of Today. 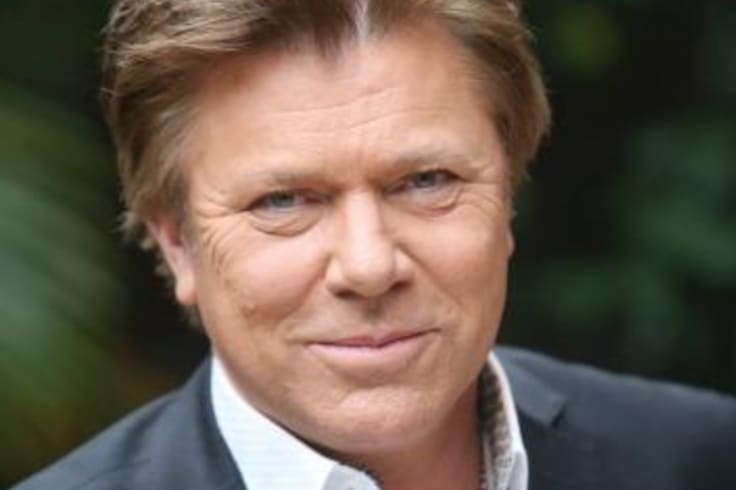 Wilkins will move to a bigger role on Today Extra.Credit:Nick Moir

"20 years ago the 6pm news was the most important timeslot for commercial television, but that's changed and now it's the breakfast slot, which sets up the viewing habits for people for the rest of the day."

Wick defended the network's timing, axing Stefanovic from the plum Today co-hosting gig while he was on honeymoon in Aspen with his new bride, Jasmine Yarbrough.

"Up until very recently Karl was going to be part of Today in 2019 and we thought we could ride out the negative attention he was receiving. But the wedding showed the negative noise was not going anywhere and it was time for us and for Karl to take a rest … to have a breather. We truly believe this is what is best for both the show and for Karl," Wick explained.

"There was no reason for us to wait any longer once we had made the decision. We spoke with Karl's management, and I've got to say it has been pretty amicable. The feeling was we wanted to go into 2019 with a fresh slate. The team were called in and we let them know what was happening and then we put out the statement on Wednesday. There was no point waiting another couple of weeks." 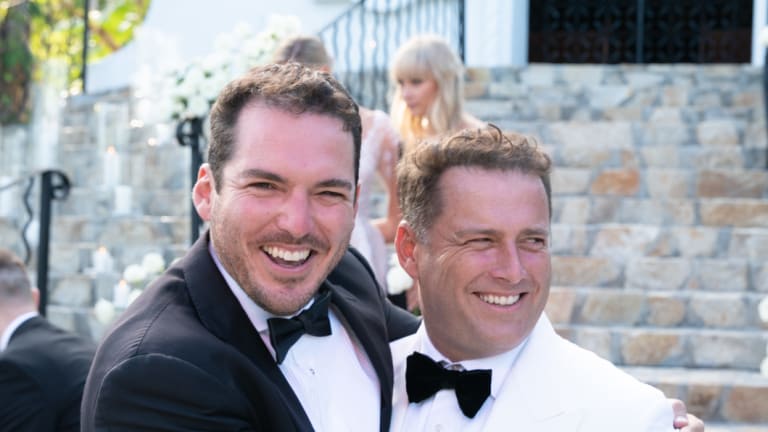 The negative publicity around Karl Stefanovic’s lavish Mexican wedding formed part of the reason Nine moved him on.

"Despite the Ubergate stuff, Karl and Georgie did develop a good working relationship," Wick said, adding that a decision was yet to be made on the future of Stefanovic's sister-in-law and Today newsreader Sylvia Jeffreys.

Industry speculation suggests she will also be leaving Today and taking on a prime-time slot on Nine, following her husband Peter Stefanovic’s axing from Nine the day before his big brother learned of his fate.

"Naturally Georgie was very keen to know what was happening and we made sure everyone knew before we went public," Wick said, confirming that Stefanovic remains contracted to Nine for another two full years.

However exactly what Nine, which owns this masthead, will be paying Stefanovic his $3 million annual salary to do is unclear.

Stefanovic's only scheduled on-air gig being the follow-up filming of his series This Time Next Year, the very nature of the show's subjects, spanning 12 months, means its second series is only half completed.

As one Today insider said on Friday: "Karl could well be sitting in the Channel Nine warehouse for the next two years."