Today Britain’s favourite film, The Great Escape, airs at 3.15pm on Film4, bringing together a star-studded cast, including the likes of Richard Attenborough, Steve McQueen, James Garner and Charles Bronson. The classic World War 2 drama, which is based on a true story and was released in 1963, follows an audacious attempt by a group of rebellious prisoners of war to escape from a Nazi camp. But with the Nazis on high alert, the gang have to be careful to ensure their plot is not foiled, with the Allied prisoners desperate to break out and go back to their homes.

Nominated for an Academy Award for Film Editing, in the decades since its release, The Great Escape has earned a place in Britons’ hearts, including in a 2006 poll that found it was the film most males wanted to watch on Christmas Day.

Speaking about it as part of the British Film Institute’s 10 great prisoners of war films, critic Samuel Wigley noted the public watches films such as The Great Escape “for all their moments of terror and tragedy, is to delight in captivity in times of war as a wonderful game for boys, an endless Houdini challenge to slip through the enemy’s fingers. Often based on true stories of escape, they have the viewer marveling at the ingenuity and seemingly unbreakable spirit of imprisoned soldiers.”

Arguably, the film’s central figure is Lord Attenborough, who alongside McQueen, stole the show and the critics’ adoration following its release in the Sixties. McQueen in particular was hailed for the film’s iconic motorcycle scene.

It marked a huge moment in Lord Attenborough’s career, forging his fierce reputation as an actor, and earning him the acclaim which would no doubt help him when he went on set some years later for his own Oscar-winning film Gandhi. 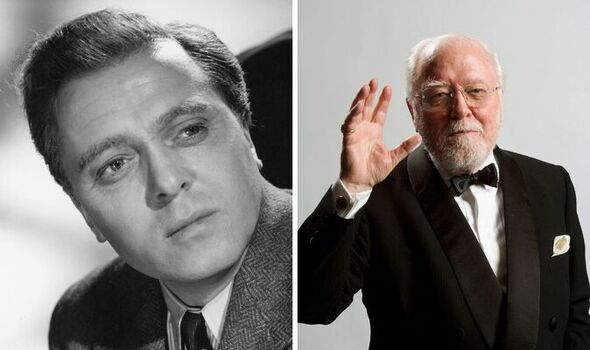 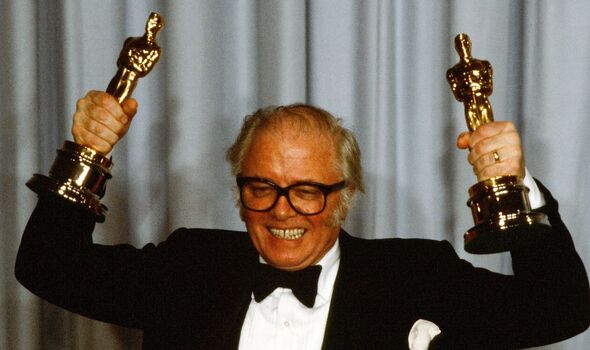 But prior to the glamour of Hollywood, Lord Attenborough, who until his death was the Life President of Chelsea Football Club, earned his own stardom as a result of his performances on the stage.

In a piece commemorating Lord Attenborough’s life after his death in 2014, the British Film Institute recalled the actor’s early career, including when aged 19 his performance as Pinkie in Brighton Rock.

Writing for its website, David Robinson recalled how Lord Attenborough’s performance “eclipsed his veteran fellow members, Harcourt Williams and Hermione Baddeley, and made him a national star”.

Even the feared critics James Agate, who Robinson noted was the “terror of English theatres” as a result of his cutting commentary and reviews, was left impressed with the young actor. 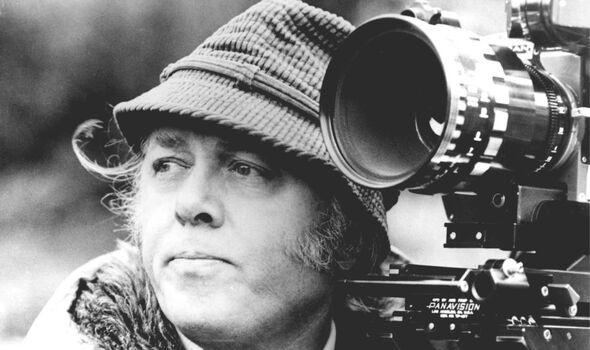 Robinson reported that Agate “marched in on Lord Attenborough” to shout: “Young man I never make a practice of coming round to actors’ dressing rooms. I consider you are in danger of becoming a great actor. I therefore never wish to see you again.”

As well as his career on the screen, Lord Attenborough was also well known as the elder brother of celebrated naturalist David Attenborough, who has enjoyed a long and successful relationship with the BBC.

Two years before his brother’s death, Sir David discussed Lord Attenborough’s health, admitting his sibling was left devastated after being forced to leave the house he’d lived in as a result of his deteriorating condition.

Speaking in 2012, Sir David recalled how those closest to his filmmaking brother had grown concerned over his failing health, particularly in 2008, when he reportedly fell over at Christmas, sparking panic among the family. 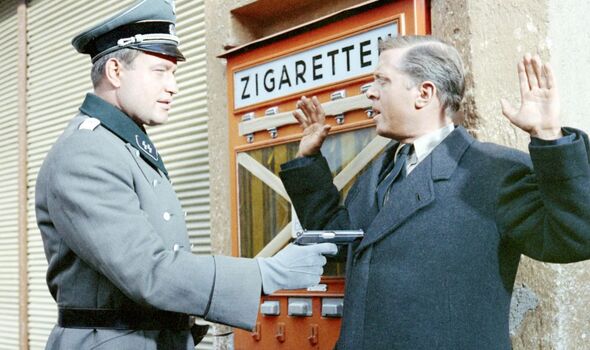 The home he loved in south-west London was worth a reported £11.5million, and included, among its many features, a sound-proofed cinema in the garden.

He shared the home with his wife Sheila Sim, whom he married in 1945, and speaking to the Telegraph, Sir David said: “He and his wife both loved the house, but they now need full-time care. It simply isn’t practical to keep the house on anymore.”

Lord Attenborough’s son Michael was also left distressed at his father’s worsening health, and told the same publication a year later in 2013 that he had briefly been placed in a coma over Christmas, which left him struggling to communicate”.

He added that “taking activity away from my dad is like taking a bottle away from an alcoholic”.

The Great Escape airs today at 3.15pm on Film4.