The couple welcomed a son together in February. 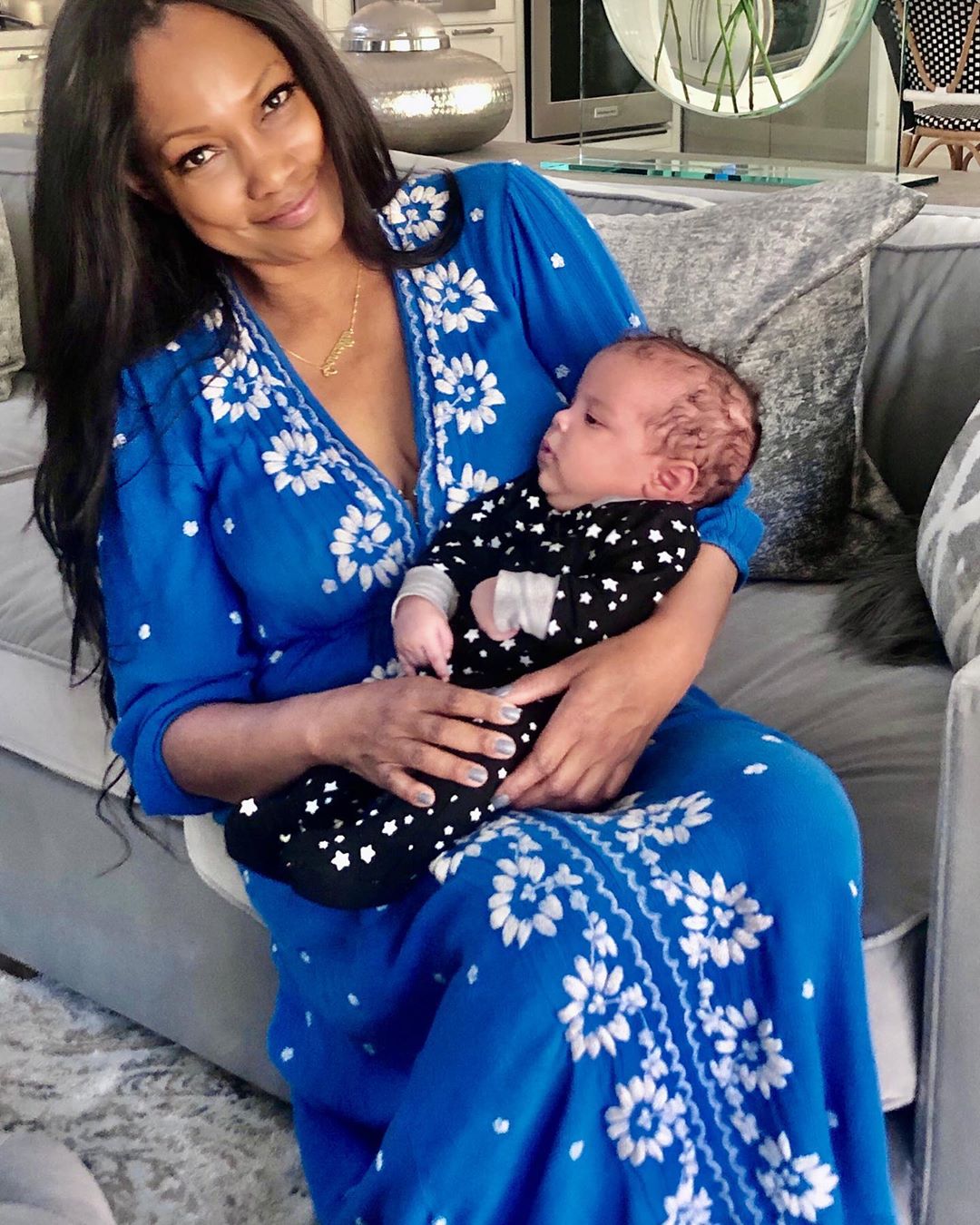 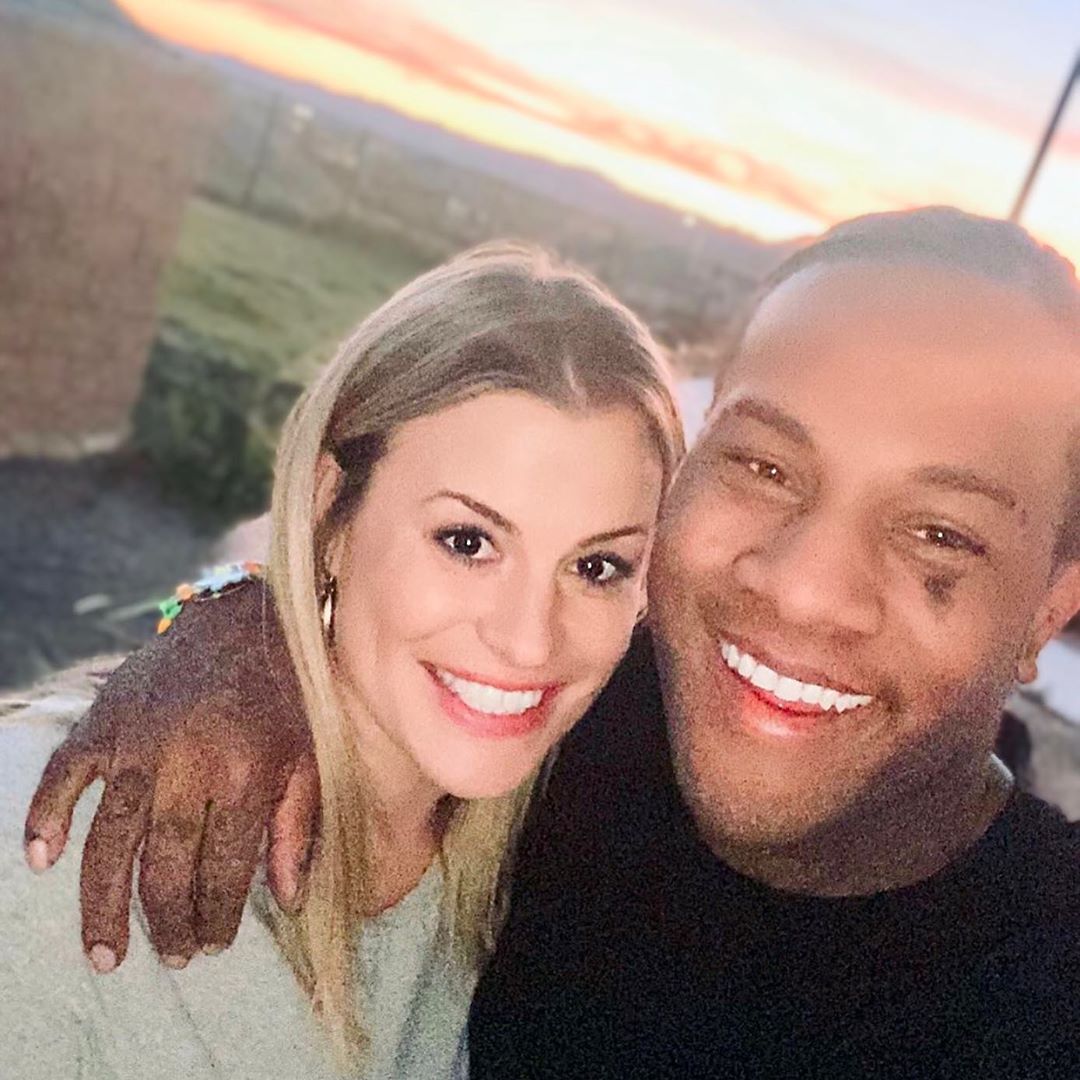 Garcelle shared pics of the happy couple at The Little White Wedding Chapel Drive Thru Window along with their children.

"Who knows when we can have a wedding due to covid!?

"So we did the most important part of a wedding which is becoming one! Wedding reception after covid is over!" 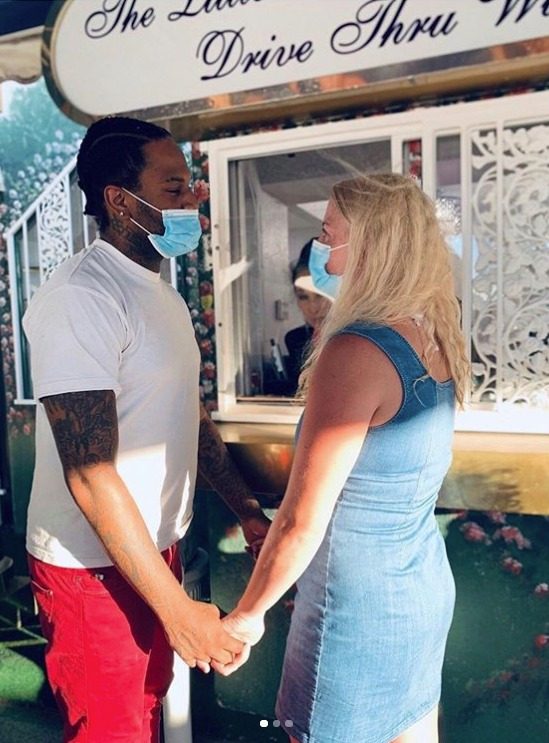 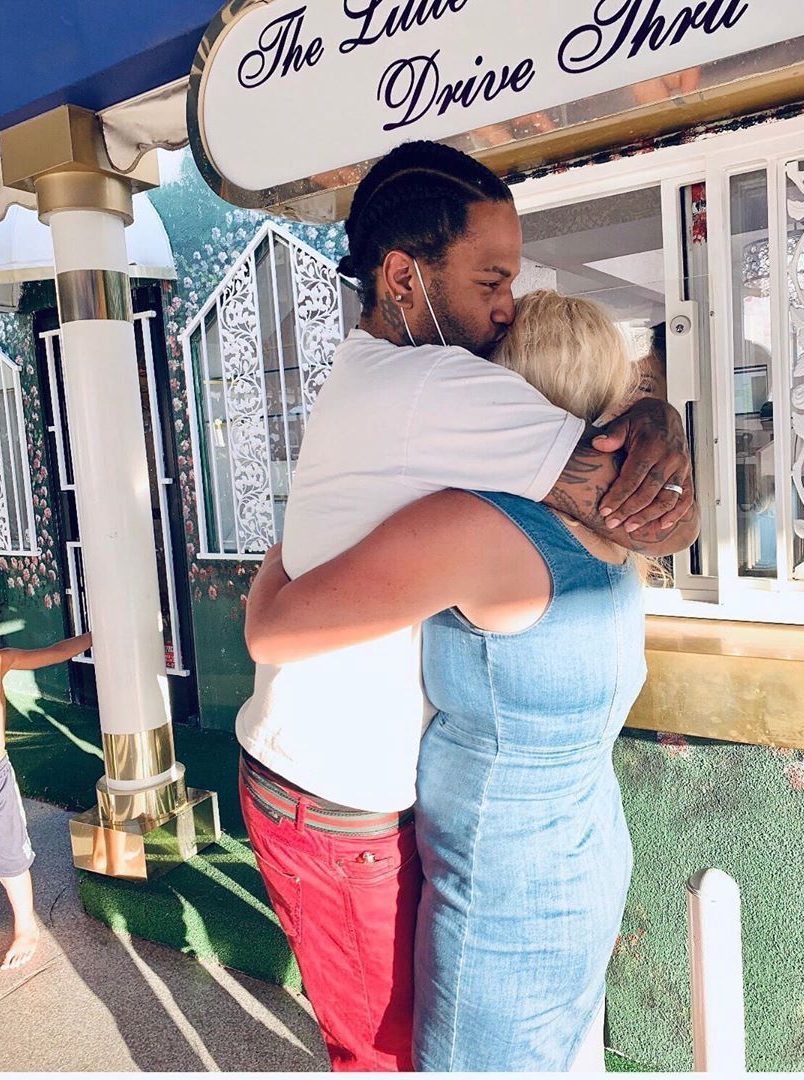 In February the 53-year-old shared more happy news when she became a grandma for the first time after Oliver welcomed a baby boy.

She posted on Instagram: "Introducing my grandson Oliver Junior.

"It's Oliver’s birthday but I received an amazing gift."

She added pictures with her overjoyed family: "Family time. Young Grandma. [Oliver is] so full of love. What should my grandma name be???"

Garcelle recently shared a pic of her cradling the bundle of joy writing: "I’m so in LOVE #mygrandson #oliverjunior @samoli_saunders." 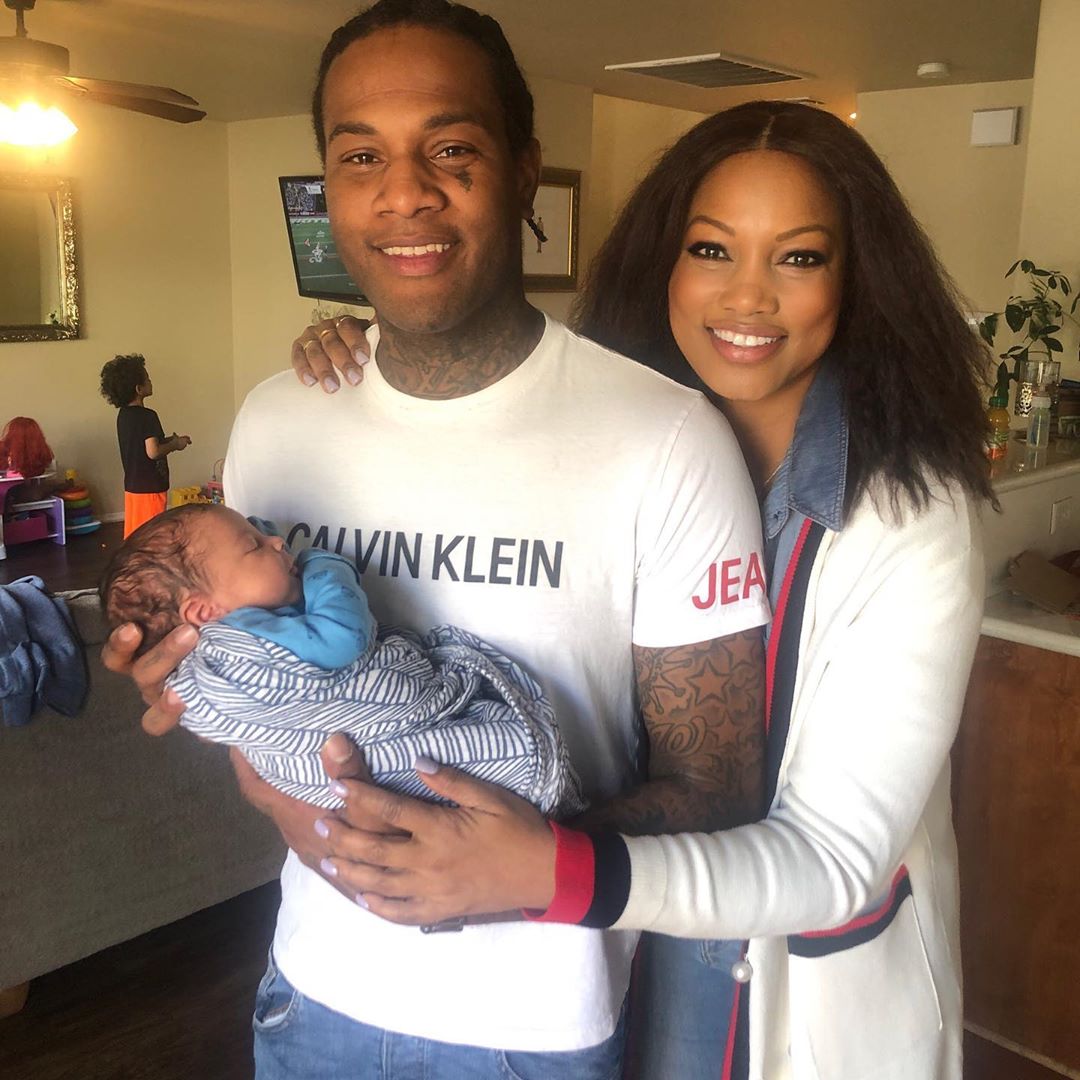 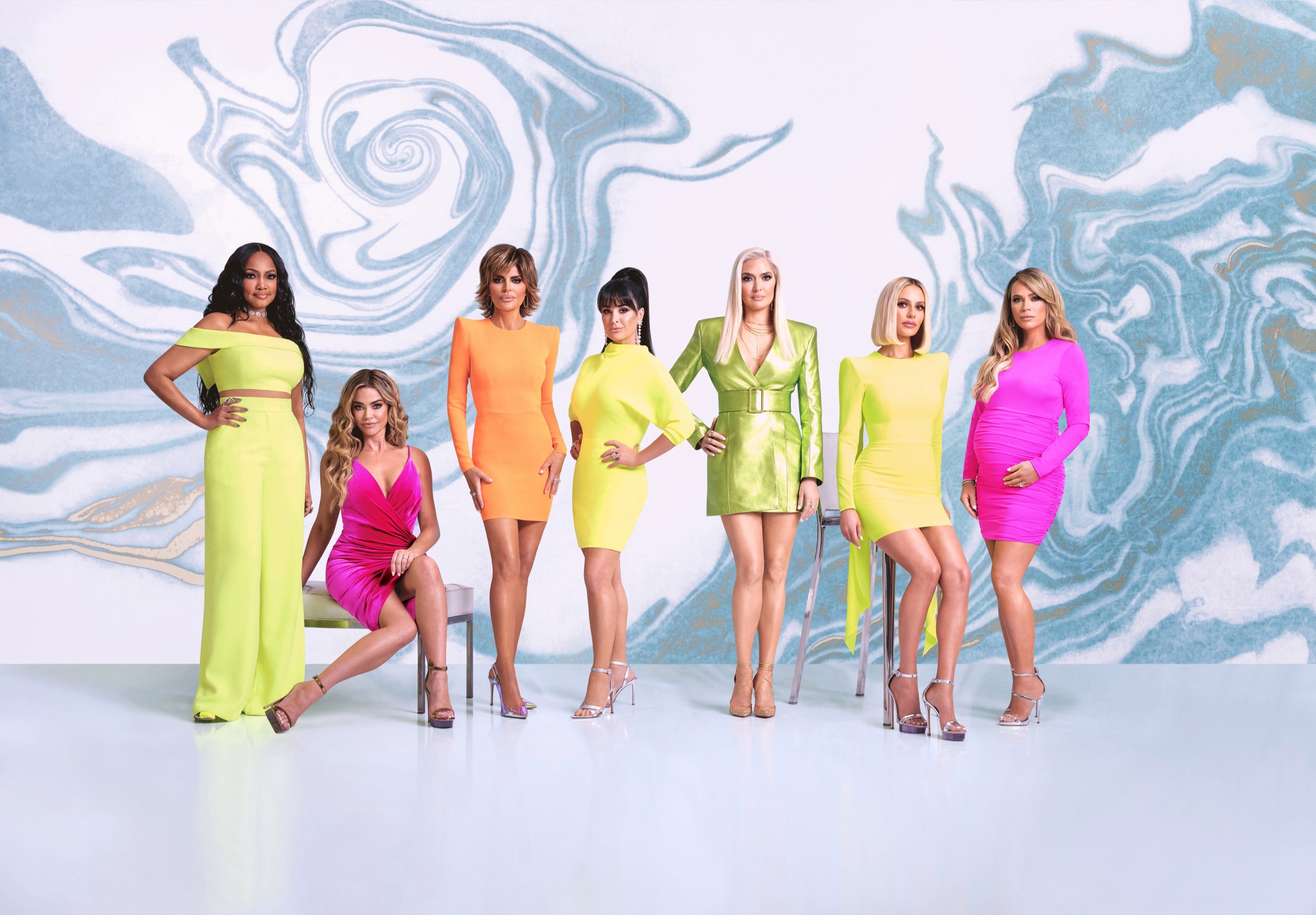 They split in 2000, after nearly a decade of marriage and share son, Oliver. 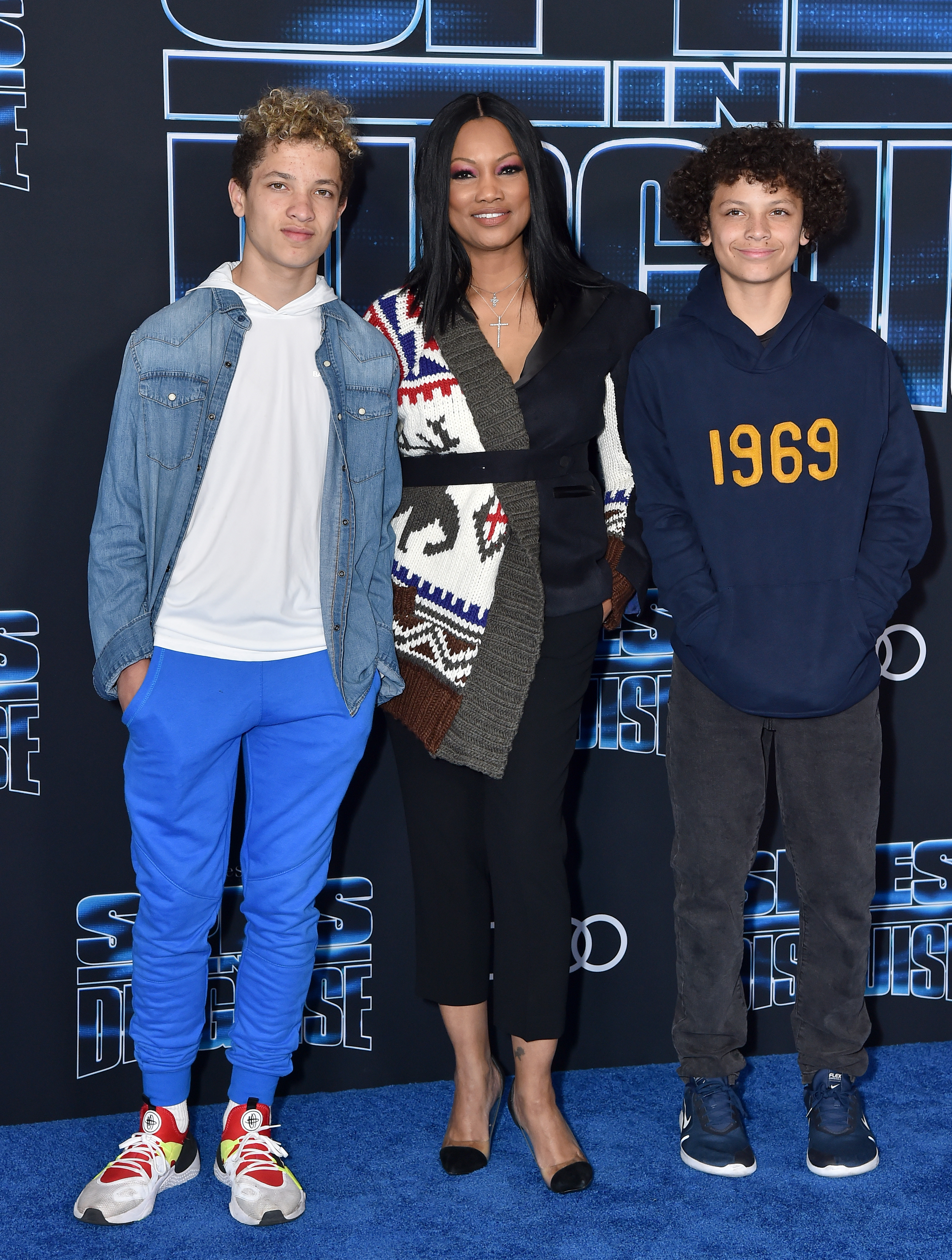 She spoke to People in 2012 about Oliver and parenting: "I had my first son, Oliver, when I was very young. I was modeling in New York when I met his dad.

"We immediately fell in love and got married after only two months. Crazy, right?!

"Two years later, Oliver appeared on the scene. He was the best baby, so easy and happy."

She shared she's happiest when she's with all three of her sons: "Even though they are a generation apart, they love each other so much.

"My sons bring me such joy, even when they drive me nuts."

The Real Housewives of Beverly Hills airs Wednesdays on Bravo.