The 26-year-old star joined the cast back in 2015 before her dramatic exit five years later, but do you remember when Bethany was played by a set of young twins? 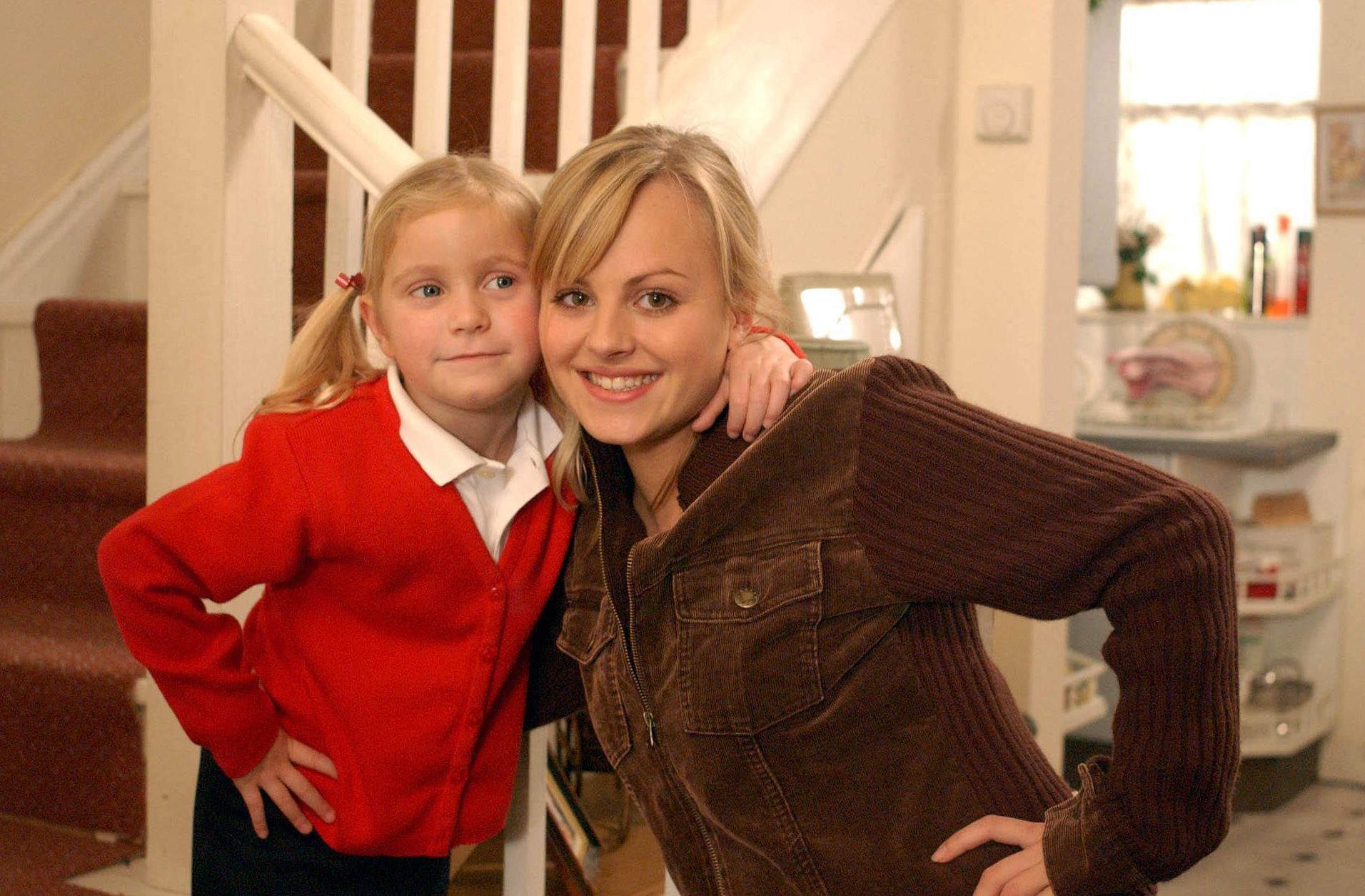 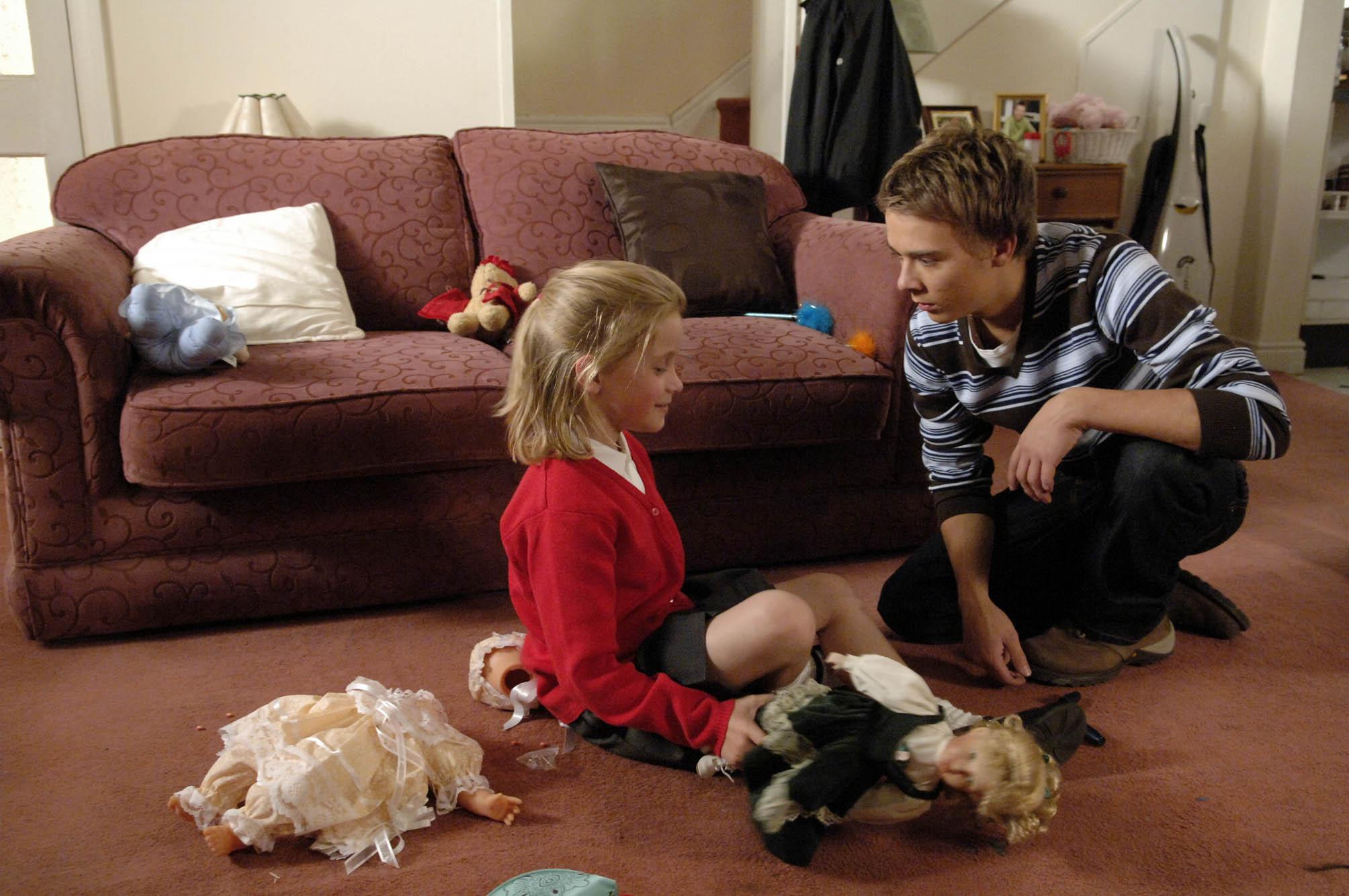 The Coronation Street character used to be played by twins called Emily and Amy Walton.

The young, blonde girls took on the role from 2000 to 2007, before Bethany and her mum Sarah Platt, played by Tina O’brien went to live in Italy.

The role was then reprised as the family returned from Europe, with Lucy taking on Bethany’s teenage years.

Emily and Amy are now 22 years old and Bethany’s character would look a lot different if they were still in the role.

The twins were involved with some pretty heavy storylines during their time on set, despite their young age.

Fans will remember how Gail Platt's ex-husband Richard Hillman intended to murder Bethany, Gail, David and Sarah when he drove them into a canal.

Since starring in the TV soap, the girls, who were born in Lancashire, haven’t done any further acting.

It turns out that Lucy Fallon almost missed out on the role of tearaway teen Bethany and was called in at the last minute.

That's because an older actress called Katie Redford had lied about her age, claiming she was 19 when she was in fact 25, and bagged the part, before being found out by soap bosses.

Lancashire lass Lucy was then called in to take the role. She was subsequently nominated for Best Newcomer at the 2015 Inside Soap Awards.

In sickening storylines, Bethany dated a much older man, Nathan, who groomed her for sex with other men.

Scenes showed Bethany losing her virginity to Nathan, played by Christopher Harper, before being raped by his sick associate Neil. 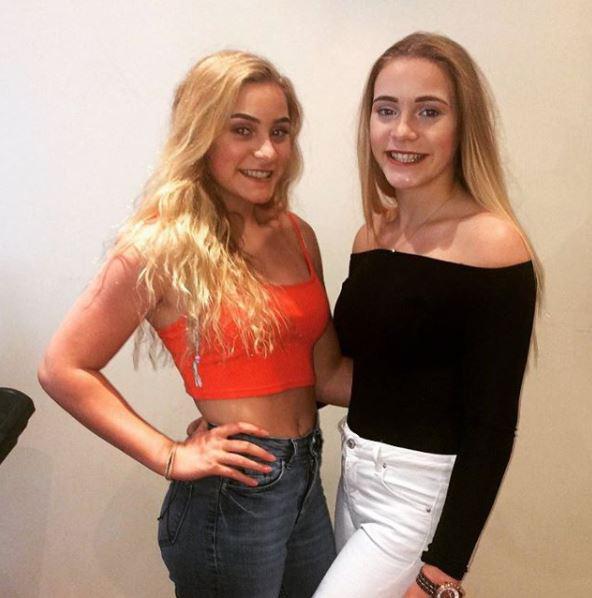 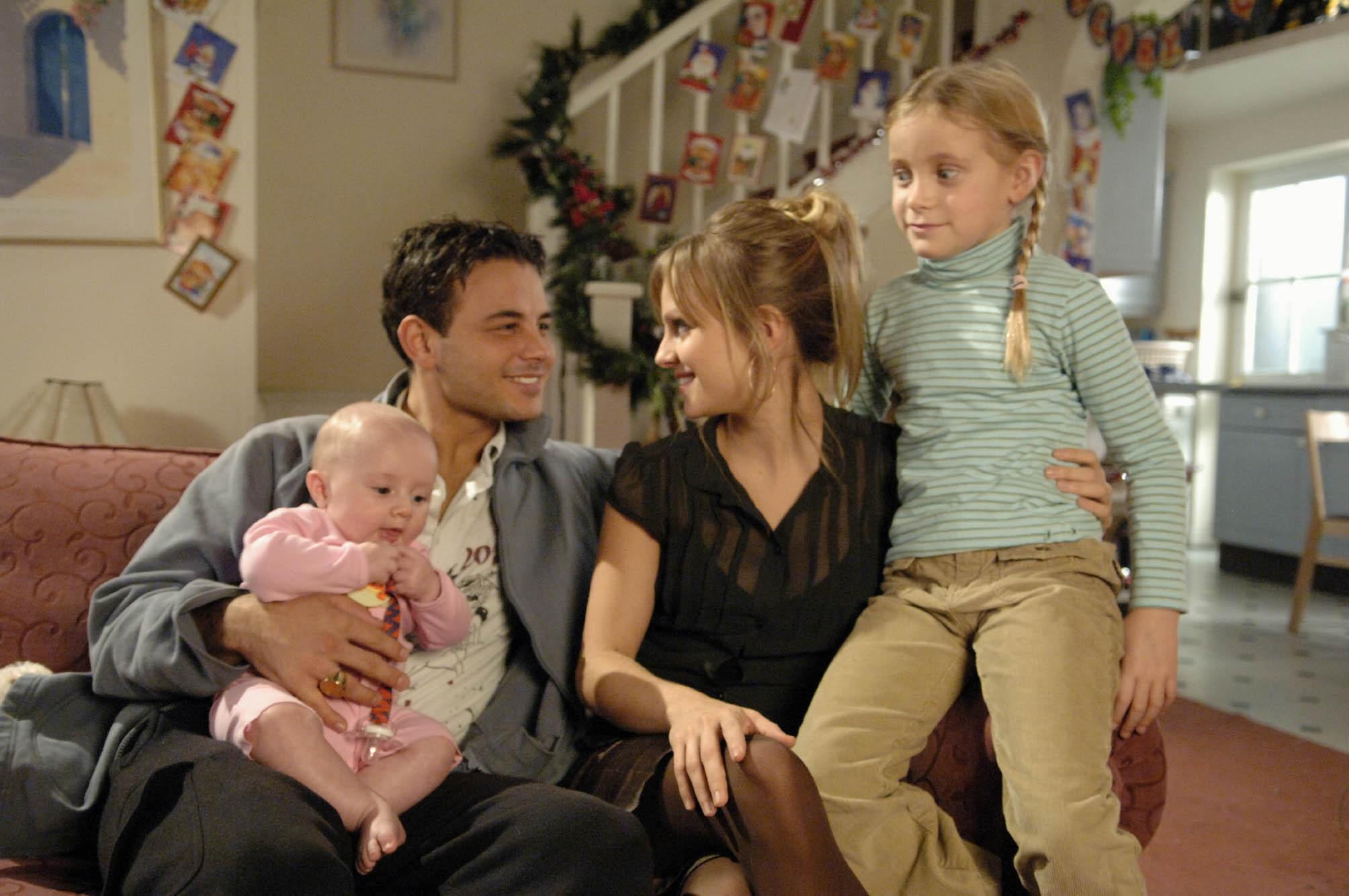