BOTH Rebekah Vardy and Billie Faiers have had a blast returning to rehearsals for Dancing On Ice.

The WAG and reality star were booted from the show but headed back to the studio to practice for a special performance in Sunday's final. 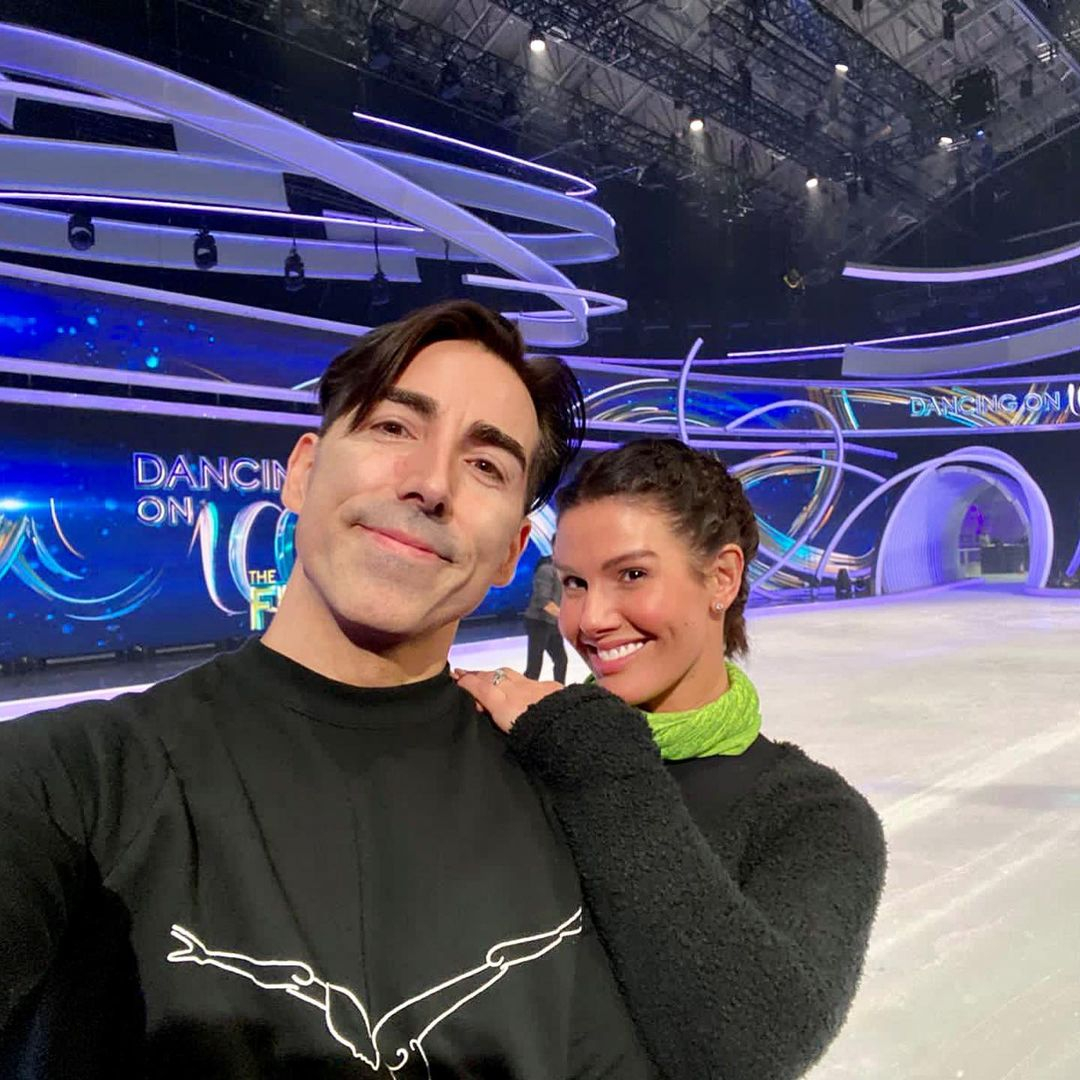 Rebekah, 39, posted a gorgeous selfie with her skate partner Andy Buchanan giving her fans a behind the scenes look at their rehearsals.

She beamed as she rested her hands on Andy's shoulders and captioned the Instagram post: "Ross and Rachel are back #friends #dancingonice".

Meanwhile, Mummy Diaries star Billie Faiers showed she still had the moves as she hit the rink on Saturday morning with her partner, Matt Hanretty.

She showed she's still got her figure skating skills with impressive lifts and posing for pics backstage with Matt. 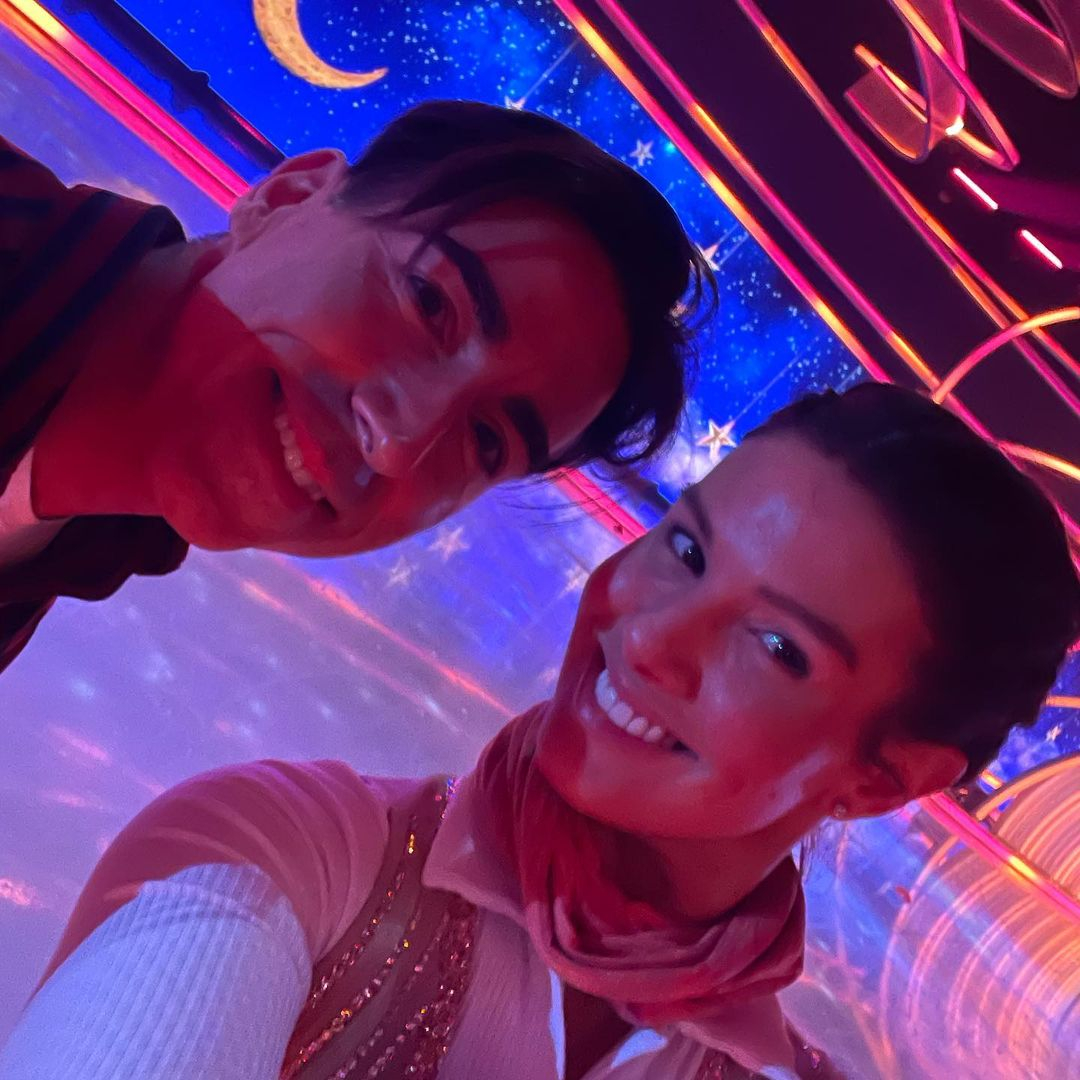 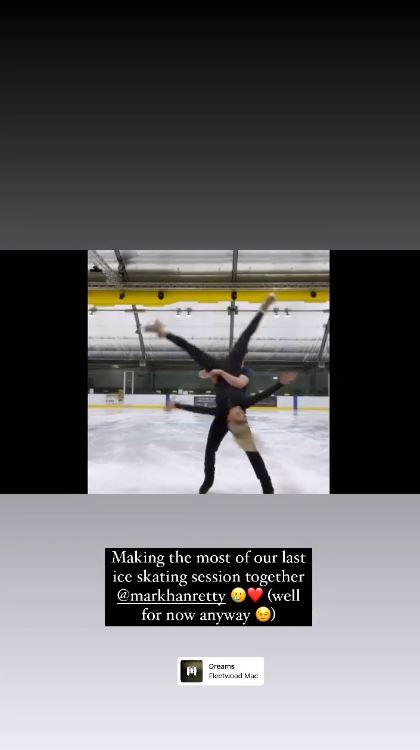 Billie, 31, pulled out of Dancing On Ice early in the series after her grandma Wendy passed away.

A spokesperson said: "'Sadly due to a family bereavement this week Billie Shepherd is taking a break from the ice and won't be on Sunday's show.

"We look forward to her returning next week and send her all of our love at this sad time." 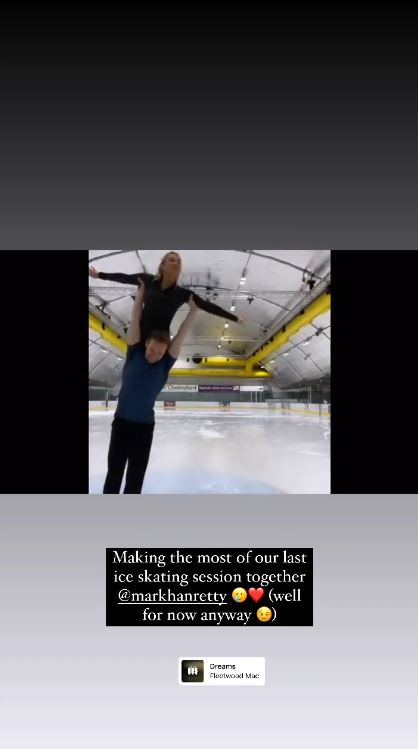 The much-loved grandfather died earlier this week following a long battle with cancer. 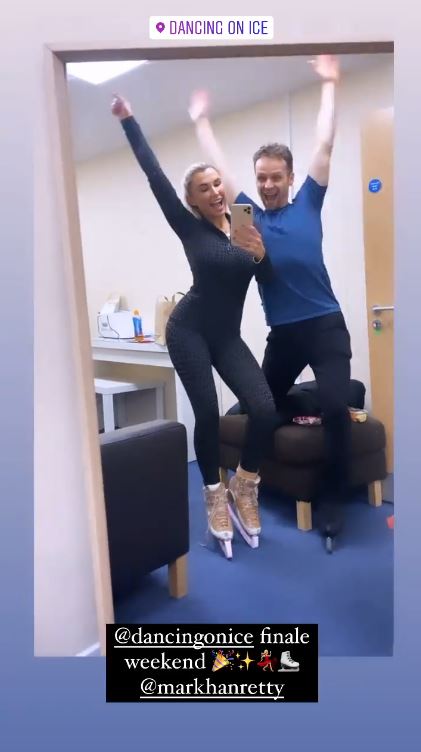 Rebekah bowed out of the ice skating competition before the semi-final in a skate-off against rapper, Lady Leshurr.

The mum-of-five was heard saying "I screwed up" to Andy and then telling the panel, "that was awful" after her final performance.

"It's been absolutely incredible, I've loved every moment of it," she told host Holly Willoughby after her elimination.

Faye Brookes, Sonny Jay and Colin Jackson will compete in Sunday's finale in the hope of being named the Dancing on Ice 2021 winner.