”I love this service and company…and all of you so much,“ he wrote 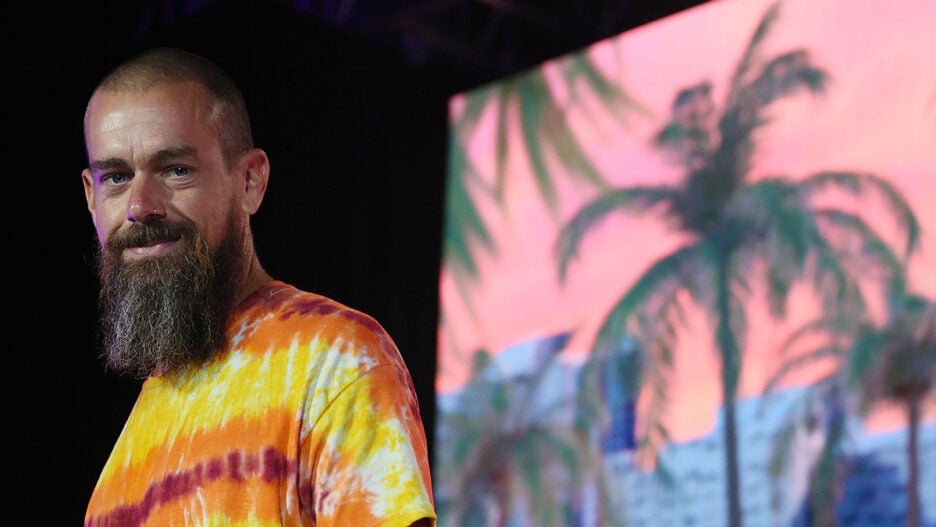 Twitter boss Jack Dorsey has opened up about his decision to resign from the platform he co-founded.

The social media company confirmed Dorsey’s exit on Monday, and the now-former CEO ex said in a letter he posted on Twitter, that it was his decision to leave.

“I want you all to know that this was my decision and I own it,” he wrote. “It was a tough one for me, of course. I love this service and company… and all of you so much. I’m really sad…yet really happy. There aren’t many companies that get to this level. And there aren’t many founders that choose their company over their own ego. I know we’ll prove this was the right move.” 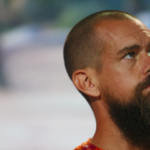 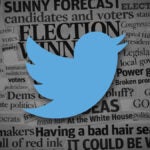