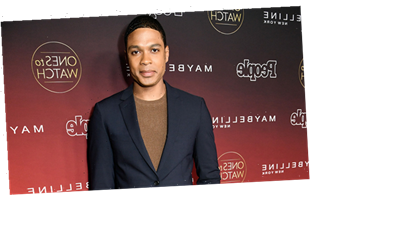 Ray Fisher is continuing his battle against WarnerMedia, sending out a Twitter manifesto on his recent dismissal from the upcoming Flash film.

The Justice League actor said he “strongly disagreed with their decision,” but said it was “unsurprising.” He again took issue with DC Films President Walter Hamada, claiming he undermined investigations into Fisher’s complaints about executive conduct on the Justice League set.

Fisher has been at-odds with Warner Bros. since last July, accusing Joss Whedon of abuse during the post-Zack Snyder reshoots of Justice League. A subsequent Warner Bros. investigation said unspecified “remedial action” was taken, and the investigation was concluded. No other details were revealed.