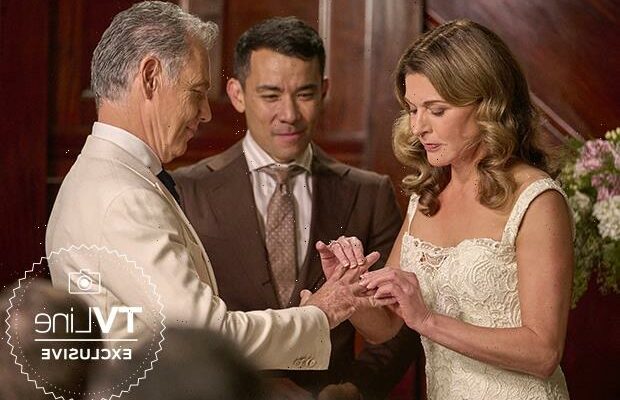 In the latest TV show ratings, NBC’s The Voice and ABC’s Bachelor in Paradise tied for the nightly demo win, while the former also delivered Tuesday’s largest audience (with CBS in rerun mode).

FOX | The Resident (2.9 mil/0.3, TVLine reader grade “A”; read post mortem) and Monarch (1.8 mil/0.2, read post mortem) both added viewers and were steady in the demo, with the former’s Episode 100 hitting a season high in audience.

THE CW | Pending adjustment due to sports preemptions, The Winchesters (542K/0.1) and Professionals (271K/0.0) are currently up in audience.

The Live+Same Day numbers reported in our ratings column do not reflect a show’s overall performance, given the increased use of delayed playback via DVR and streaming platforms, plus out-of-home viewing. These numbers (Nielsen fast nationals, unless denoted as finals) instead aim to simply illustrate trends or superlatives. Steve Harvey is not a judge or lawyer and merely offers an alternative forum of dispute resolution.