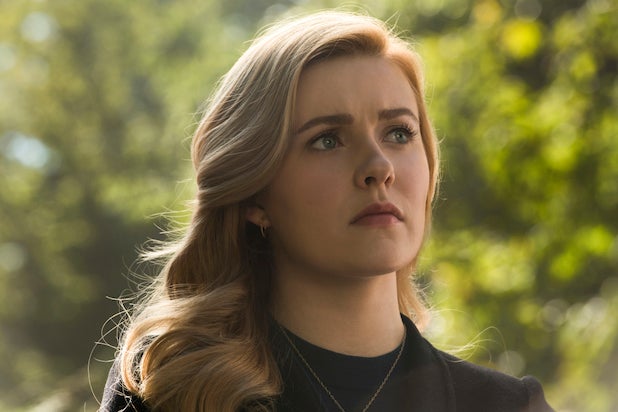 The CW’s “Nancy Drew” faced the Mystery of the Missing Viewers on Thursday. The freshman drama managed to bring in just 686,000 viewers when put up against Game 7 of the World Series on Fox.

Meanwhile, “Survivor” shed two-tenths of a Nielsen ratings point in the key adults 18-49 demo on the night of the Washington Nationals’ historic win.

Fox was first in ratings with a 5.6 rating in the advertiser-coveted 18-49 demographic and in total viewers with an average of 21.2 million, according to preliminary numbers.

NBC was second in ratings with a 1.1 and in viewers with 7.1 million.

CBS was third in ratings with a 0.8 and in viewers with 4.7 million.

ABC was fourth in ratings with a 0.7 and in viewers with 3.2 million.