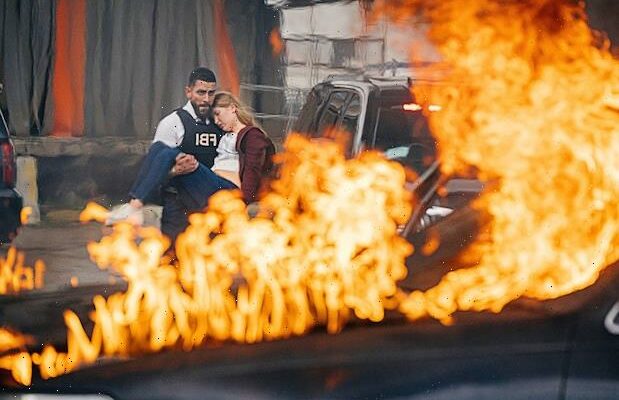 In the latest TV show ratings, CBS’ FBI made its debut in the Tuesday leadoff spot with 6.8 million total viewers and a 0.7 rating, ticking up in the demo from its May finale.

Leading out of FBI this week, FBI: Most Wanted (6.9 mi/0.6) delivered Tuesday’s second largest audience, up 27 percent from its sophomore premiere and steady in the demo. FBI: International then debuted to 6.2 mil (beating the combined competition by 29 percent) and a 0.6 rating. (Most Wanted and International swap time slots next week, remember.)

FOX | The Resident (3 mil/0.5, TVLine reader grade “A-“) returned steady with its finale. Our Kind of People followed with just 1.6 mil and a 0.3; TVLine readers gave the premiere a “B-,” with 75 percent planning to stay tuned.

The Live+Same Day numbers reported in our ratings column do not reflect a show’s overall performance, given the increased use of delayed playback via DVR and streaming platforms, plus out-of-home viewing. These numbers (Nielsen fast nationals, unless denoted as finals) instead aim to simply illustrate trends or superlatives. Kids, ask parents before calling.