Rachel Riley was back on screens during the latter hours of the day, as the mathematician for 8 Out Of 10 Cats Does Countdown. The show returned to Channel 4 with a brand new episode – filmed many months ago – in which viewers saw Rachel eight months pregnant. Jimmy Carr went round the team captains and guests to ask them about their week and when Rachel gave a baby update, she stunned the presenter.

“Seven months the baby starts getting hiccups,” she continued to reveal. 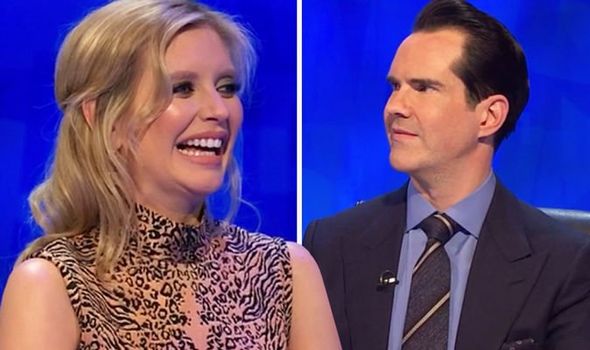 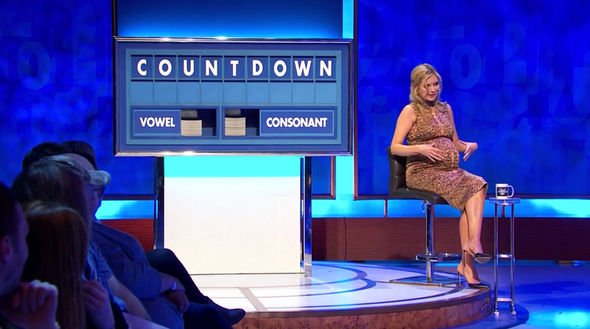 “And at eight months, the baby starts getting hiccups and I can only feel them with my vagina!”

Jimmy had no response to Rachel’s revelation and moved the show along.

As for what got viewers talking online, Rachel, Jimmy and the other hosts were joined by ‘Sean Bean’, or rather a Sean Bean impersonator.

At one point during the show, he got Jon Richardson to sit on his lap and blew raspberries on his stomach. 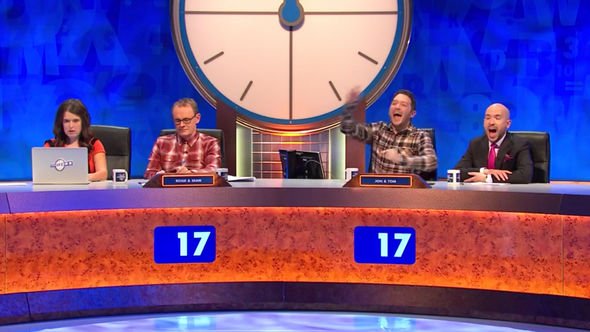 “On.the.floor.laugh crying. @RonJichardson and Sean Bean was one of the most uncomfortable but funny tv moments witnessed in years. #countdown #8outof10cats,” one person wrote online.

Someone else added: “#8outof10catsdoescountdown tonight is so f****** funny Sean Bean asking Jon Richardson to blow bubbles on his belly.”

“Friday nights don’t get much better than watching Jon Richardson uncomfortably having raspberries blown on his belly by a fake Sean Bean  #8outof10catsdoescountdown,” another mentioned.

Those watching at home also noticed a bizarre occurrence when John created the word ‘Corona’ out of the jumbled up letters on offer.

“#8outof10catsdoescountdown Weird. Jon Richardson actually got ‘corona’ as a word and it’s before the current crisis,” someone tweeted.

“John Richardson just got ‘corona’ on #8outof10catsdoescountdown and now I’m freaking out,” one added. 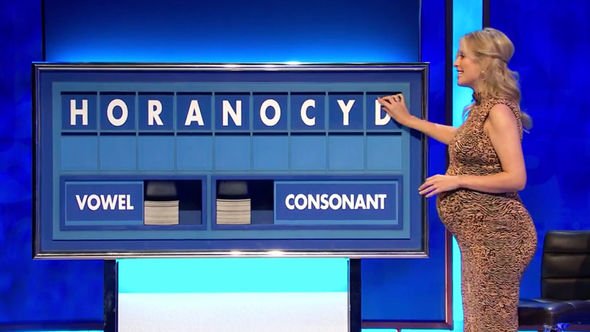 Susie Dent allowed the word, but because of it’s astrological connection.

The new series of Countdown has also been filmed, and returns to Channel 4 sometime this year.

8 Out Of 10 Cats Does Countdown airs Friday nights at 9pm on Channel 4.