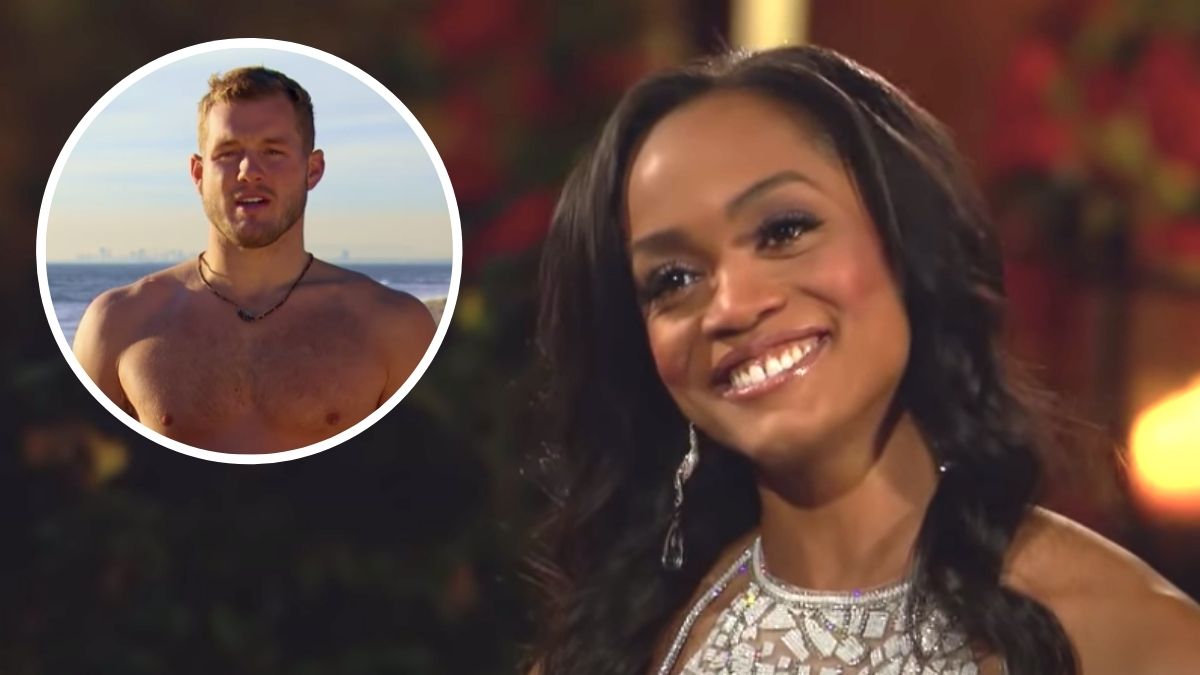 Former Bachelorette star Rachel Lindsay is speaking out about the current drama in the Bachelor world.

She claimed that he had been sending her text messages, put a tracker on her car, and had been showing up at her apartment and at her parent’s house unannounced.

Because Rachel started a new role as a correspondent for Extra this week, she was asked about this situation.

And she revealed that she worries about Colton.

The interview was done before the judge issued the restraining order.

She explained that it is shocking to hear these allegations and adds that it is troubling and people should take it seriously.

One of the things that she brought up during the conversation is that Colton is very much tied up on his public image, and now that everyone is against him because of the restraining order, it could affect him.

Colton himself hasn’t spoken out about the restraining order, but a source has revealed that Colton was blindsided by it.

Cassie hasn’t said much either. Her sister Michelle recently defended her, saying that the stories coming out about Colton wanting to leave the reality show they were filming were false.

Since Rachel made those comments before the restraining order was granted, she faced some backlash. It caused her to go on social media to share her thoughts with everyone.

She explained that she always stands with women. She also explains that her comments were made from a legal perspective, things that the judge would need to hear. 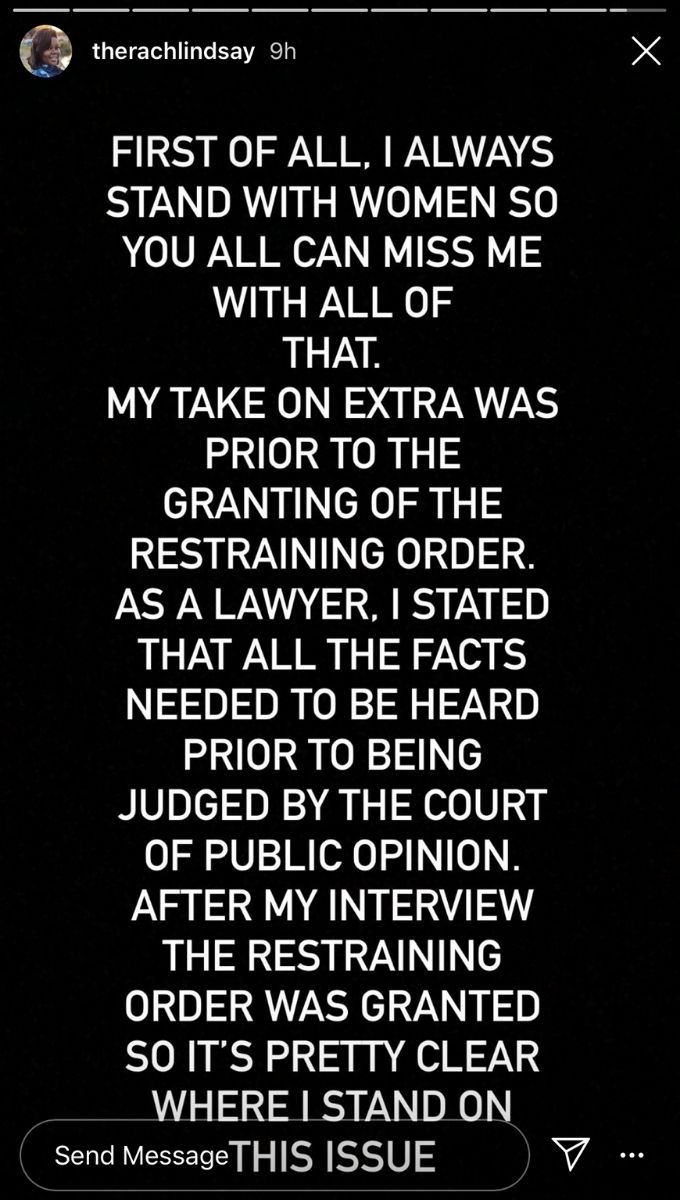 If a judge has granted Cassie the restraining order, there must be enough evidence to make her fear valid.

This week, Blake Horstmann spoke out about Colton’s restraining order drama this week, saying he had received thousands of messages from fans about what was going on.

Blake had been spotted with Colton just days prior to the news breaking and Colton looked happy.

While the guys may have discussed his split from Cassie, we don’t know the details as to what else was discussed or if he opened up to them about his split.

Colton and Cassie broke up in the late spring.

The Bachelorette airs Tuesday, October 13 at 8/7c on ABC.