RACHAEL Ray's amazing chef's kitchen somehow survived her massive house fire as she confirmed that her family was not harmed.

The famous chef took to Twitter to respond after a fire took over her Upstate home that she shares with husband John Cusimamo. 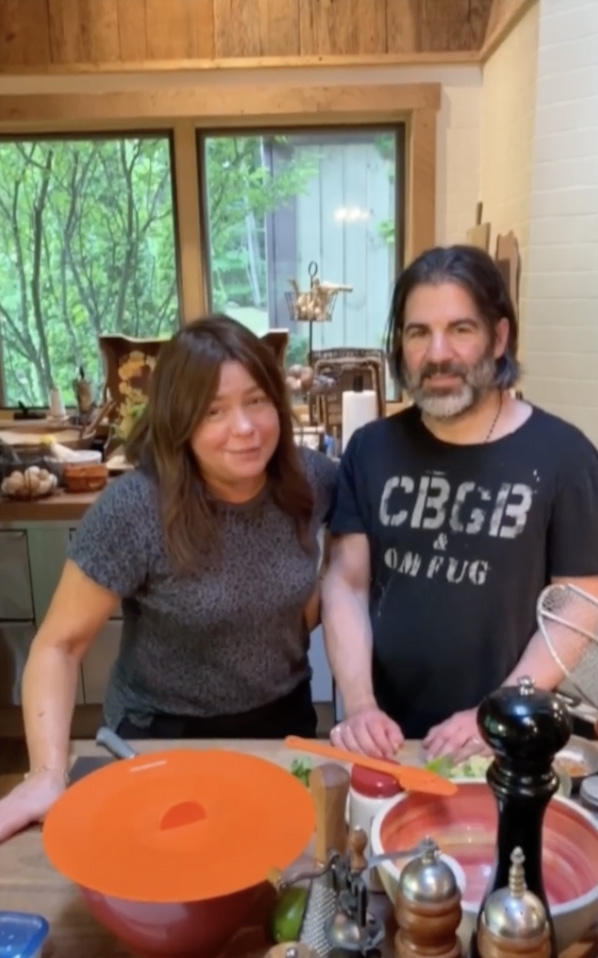 She wrote: "Thank you to our local first responders for being kind and gracious and saving what they could of our home.

"Grateful that my mom, my husband, my dog… we’re all okay. These are the days we all have to be grateful for what we have, not what we’ve lost."

She added: "I did lose my phone (posting through a team member) Thank you for all the well wishes, concern and outreach, but can’t return texts and calls at the moment…!"

While the fire tore through the house, Warren County's fire coordinator Brian LaFlure told reporters that Rachael's "kitchen is fine, it wasn't touched at all." 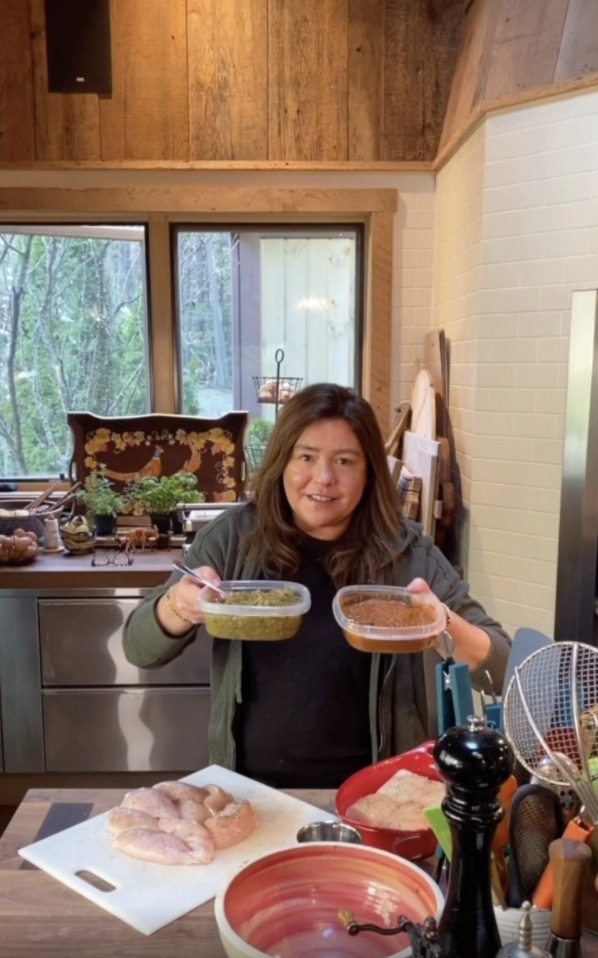 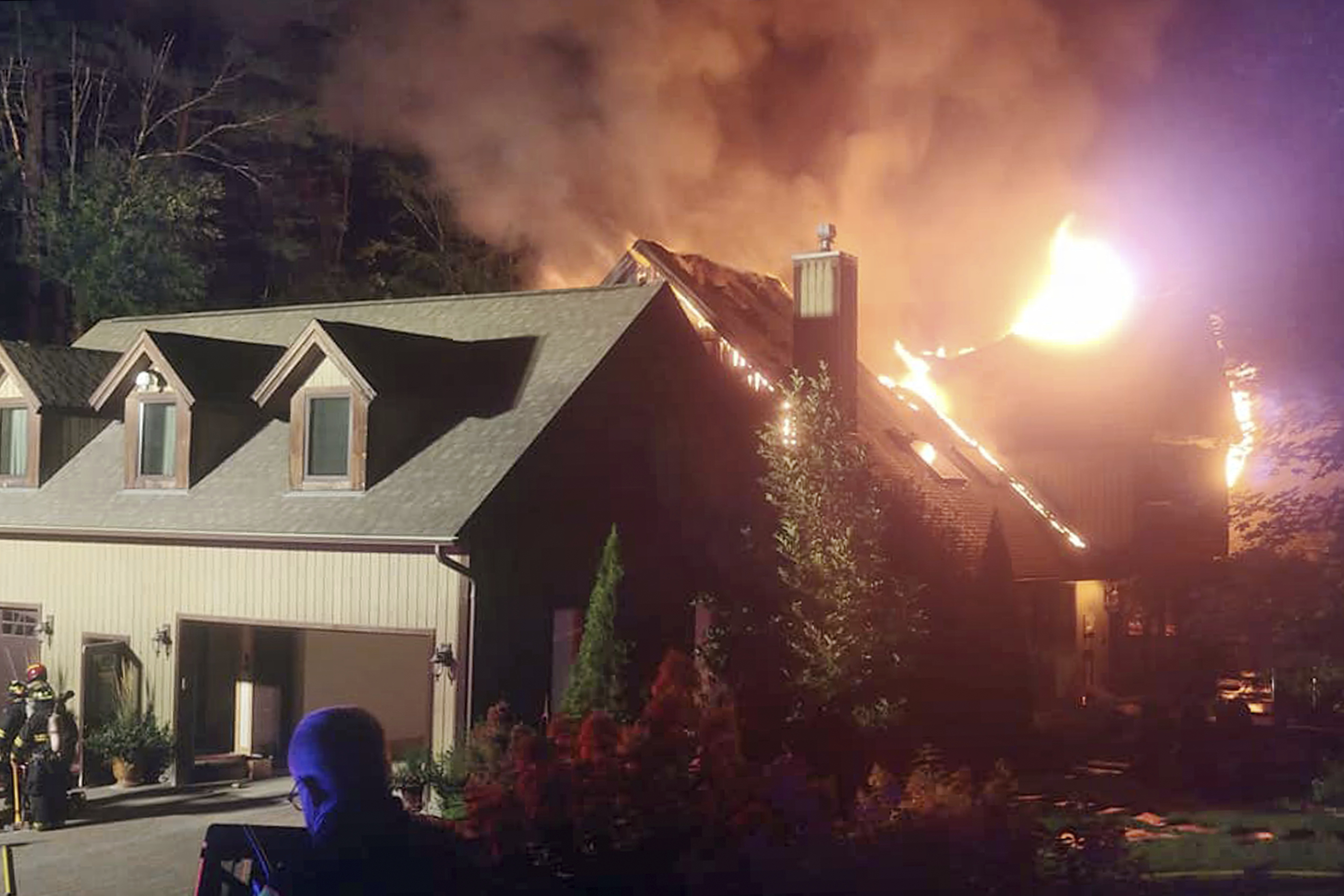 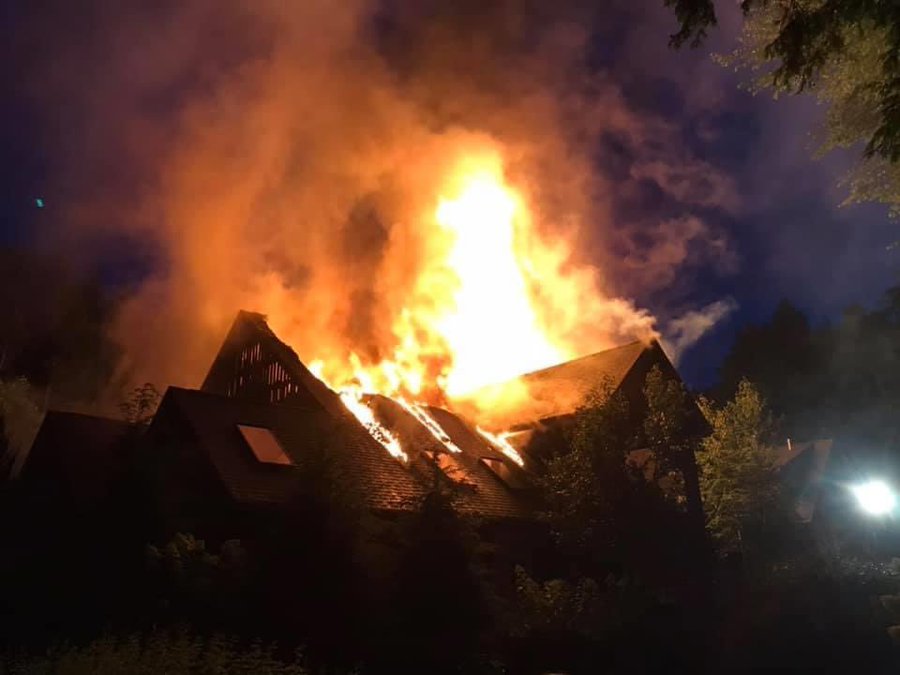 The cookbook author has been using her home kitchen to film The Rachael Ray show during the pandemic.

Photos of the incident showed flames bursting out of the roof of the mansion as firefighters arrived on the scene at around 7pm. It took them two hour to get the fire under control. 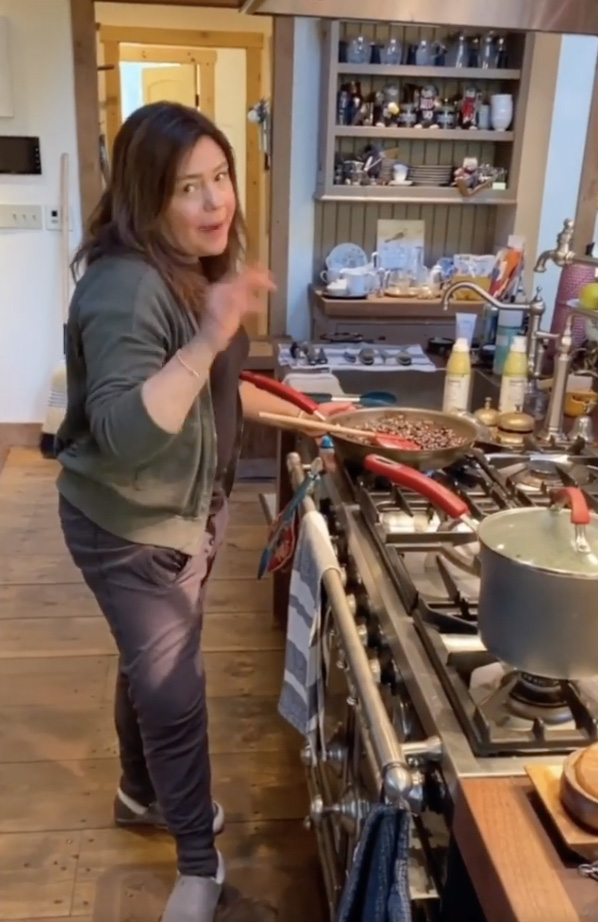 Firefighters arrived on the scene at around 7pm to battle the flames.

Brian continued: "The big problem was getting water to the scene. We are a rural area, there are no fire hydrants and that's the way it is. You can only bring the water in with trucks, 1,500 or 2,000 gallons at a time and you can go through that very quickly. 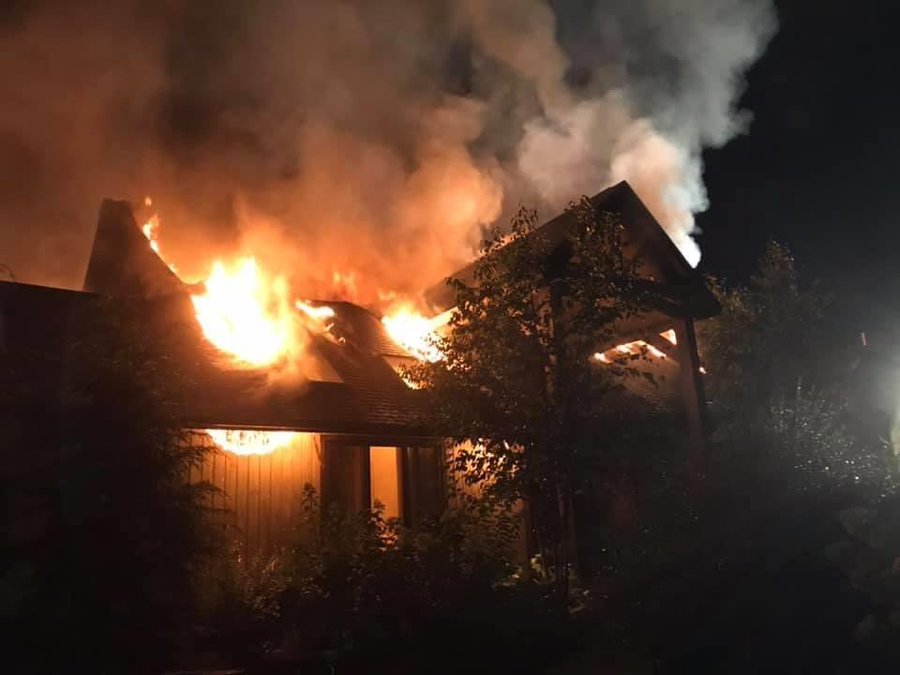 "And there was no sprinkler system which is something that down the road we would like people to deal with."

He added: "The fire is more on the roof level. Fires don't burn down very easily, they burn up, so there was substantial damage on the second floor but other than water damage and some ceilings that came down the first floor is in really good shape." 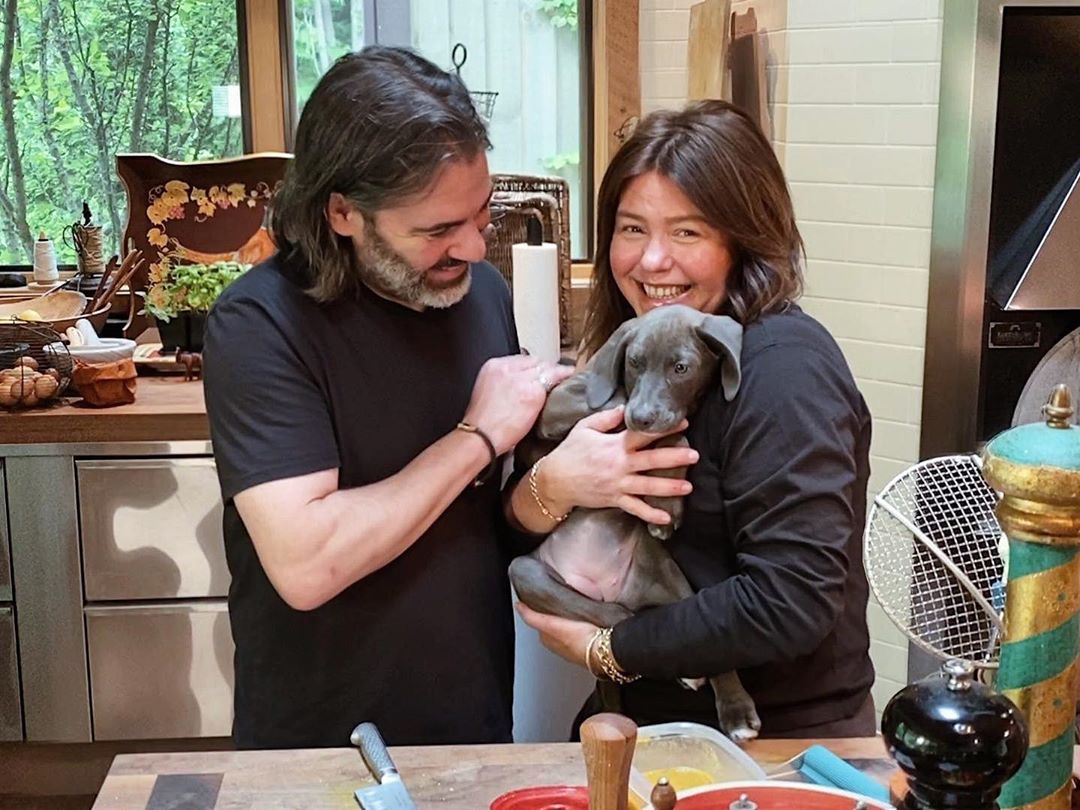 The chef's home is located on the Chuckwagon Trail in Lake Luzerne, north of Saratoga Springs.

"The house is unfortunately damaged and we don’t yet know to what extent."

The TV personality has opened up about her home in the past, once saying in a video tour: "I decorated the house before it was ever built.

"I drew the house on a piece of paper so I knew what I wanted it to be in my mind."

The cause of the fire is currently unknown.