Queer Eye took the world by storm when it first arrived on Netflix back in early 2018.

Since then, it has delivered two more incredible seasons of makeover episodes, reached out to some unbelievable people, and in-turn changed their lives.

Making their way around Missouri to help new people, the quintet embark on a seemingly normal benevolent adventure – at first.

It isn’t until episode two or three when a connection is revealed between Jonathan and the woman they are making over that viewers will begin seeing the more emotional side of the season.

Jonathan delves into his past for the first time this season, and speaks at length about the troubles he faced whilst growing up.

Combined with the incredible makeover he provides for his former teacher, this episode makes for one of the highlights of the series as well as the season.

Antoni remains the poster boy for the show, as he brings sheer joy to the show constantly.

Although he doesn’t get to do much cooking this season, he definitely has a lot more air time than previous seasons.

This gives him the chance to shine in a number of interactions, and makes him stand out as one of the favourites once again. 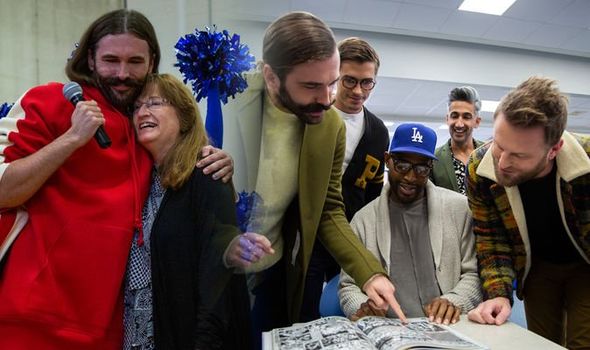 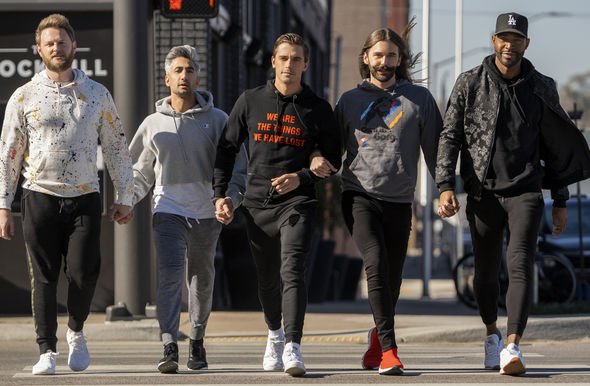 Bobby brings his God-tier sheen to the show once again, as he produces perhaps some of his finest work in the smallest of spaces.

One makeover involves a young man who is in a wheelchair, but lives in a house which doesn’t help him at all.

This situation forces Bobby to create an accessible house which changes the man’s life, giving viewers a beautiful moment to watch halfway through the season.

Tan France continues delivering the most unique and relatable outfits for each of the makeovers, however it feels like he doesn’t get as much screen time as before.

Karamo Brown brings his A-game, as he forces his contestants to tackle a number of huge issues. 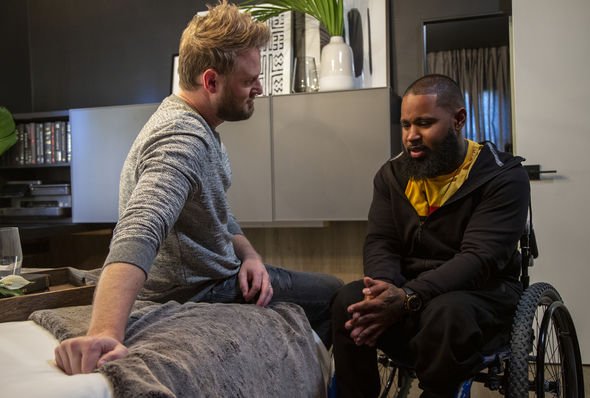 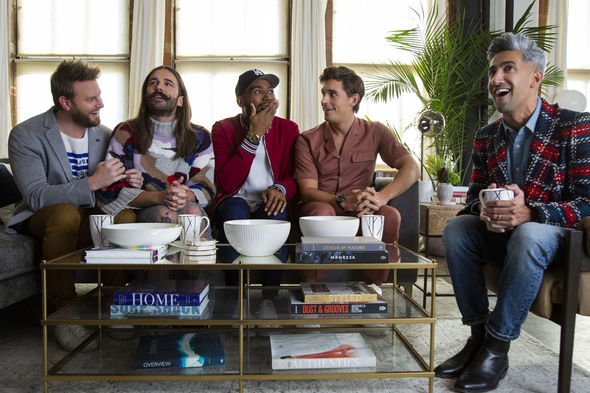 One of the standout moments of the season features Karamo requesting one of his clients confront the man who shot him, making for yet another tough and emotional watch.

While season three left some viewers a little disappointed with the journeys they saw, season four brings the quality back a little closer to season one.

And with season four right around the corner, here’s hoping the quality continues to skyrocket as more episodes are released each year.