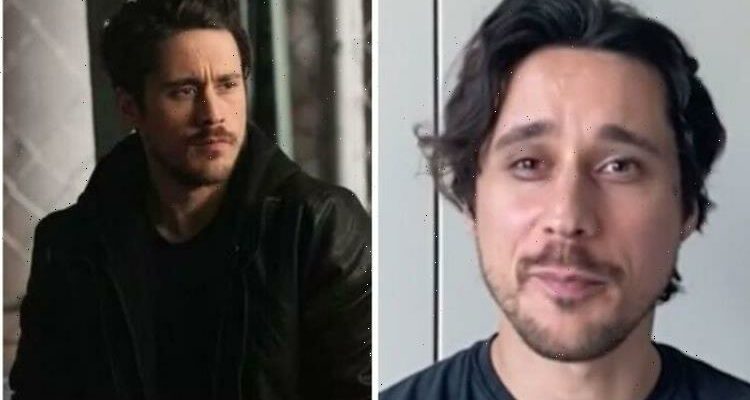 The James Valdez actor was a favourite among fans of the powerful drama, Queen of the South. Many were pleased to see in the concluding episode of the series that his character on the USA Network series had escaped a fatal end, and was living happily having faked the death of Teresa Mendoza (played by Alice Braga). Now, Peter announced via Instagram on Monday that he has joined the cast of the upcoming Netflix adventure series One Piece.

For his role in the crime drama, he won the 2017 Imagen Award for Best Supporting Actor – Television.

In the fifth and final season of the show, James and Teresa escaped the business and ensured they wouldn’t be followed by faking Teresa’s death.

In a flash-forward scene, it is revealed that James is living inside a large beach house, hiding out with Teresa in order to escape the prying eyes of the CIA.

Teresa managed to escape there using a ship where she had a captain stationed for two years in case this situation was ever called for.

Since the series concluded last summer, James has managed to land a new role on an upcoming Netflix series.

One Piece is described as an adventure fantasy and live-action series based on the ongoing 1997 Japanese manga series of the same name by Eiichiro Oda.

“We’ve just started production here in Cape Town and I cannot wait for you to see it.”

Fans of the series have already begun commenting on the casting coming up with theories about James’ appearance in the show.

One Instagram user, @helllmmo commented: “He prolly gonna have like 2 minutes of screen time and I’m here for it.”

@Bruno.artist wrote: “AAAQQQHHH omg. This cast is another perfect choice!! Peter is so good!”

@yasyaprim remarked: “Woww that face is a pirate face my guy.” (sic)

One Piece is being produced by Tomorrow Studios and is set to premiere on Netflix “soon”.

No official release date for the show has been confirmed.

Queen of the South seasons 1-5 are available to watch on Netflix UK, while One Piece will premiere on the streaming platform “soon”.