As production on the fifth season of Queen of the South gets underway, the cast have been returning to set and sharing behind-the-scenes footage. However, fans aren’t too happy about Peter’s latest sneak peak with some fearing it means he will be departing the series soon.

Peter took to Instagram this week to post a snap of himself getting back into character as James Valdez.

In the photo he can be seen looking at the camera wearing a grey shirt and a neck tattoo just showing.

Fans instantly picked up on the hashtags used by Peter, particularly the one which read: “One last time.” 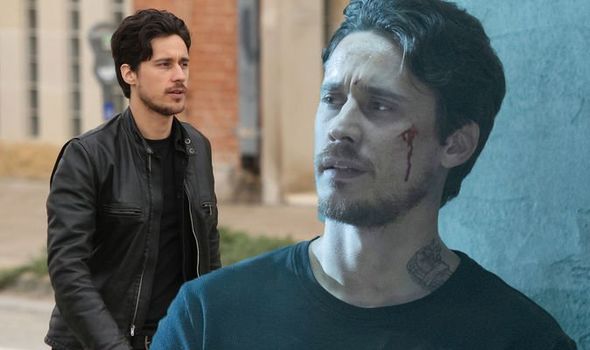 Could Peter have hinted James will not survive the new series or could be written out?

Fans rushed to speculate with one commenting: “Yes! But what you mean #onlasttime? Noooo lol.”

“@petergadiot Hopefully #onelastime means something completely different from what we think it means!” another wrote.

A third continued: “One last time? What do you mean?” 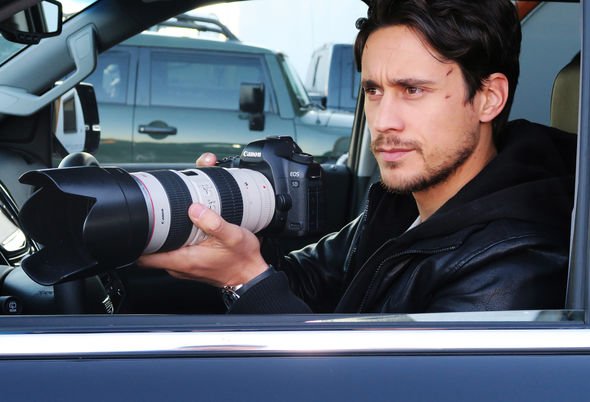 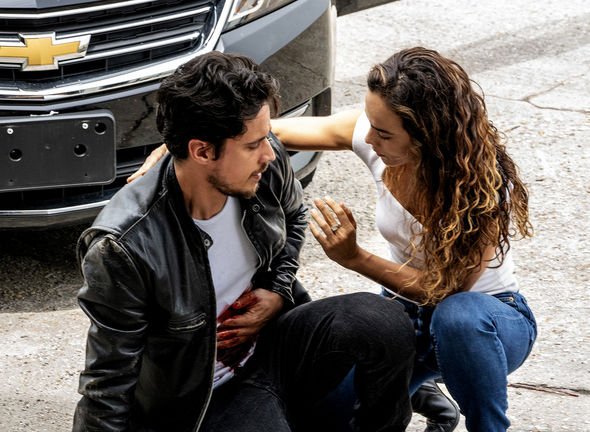 However, in order to keep her safe, he worked with CIA agent Devon Finch (Jamie Hector) to find out what was known about Teresa.

She was none the wiser and assumed James simply wanted nothing more to do with her or the drugs business.

However after he returned in the season four finale, it’s expected James will reveal his plans to Teresa – that is if he gets a chance.

James was thrown out of a car door outside the warehouse where Teresa runs her operation.

He was badly injured with blood on his shirt and Teresa rushed over to check he was okay.

James only had time to warn Teresa someone was after her before the series ended.

Teresa will be determined to find out who is after her and fans will be hoping James survives long enough to help her stay out of harm’s way.

It’s not known if James will play a big role in season five with showrunner Ben Lobato refusing to give away any secrets.

He told Entertainment Weekly: “We decided to get him back in and set him up for season five and let’s go.

“Things weren’t completely planned out this way, it was something that happened through the season.

“We’re so grateful that it did, and we’re so happy to have him back.”

Queen of the South is available to watch on Netflix.