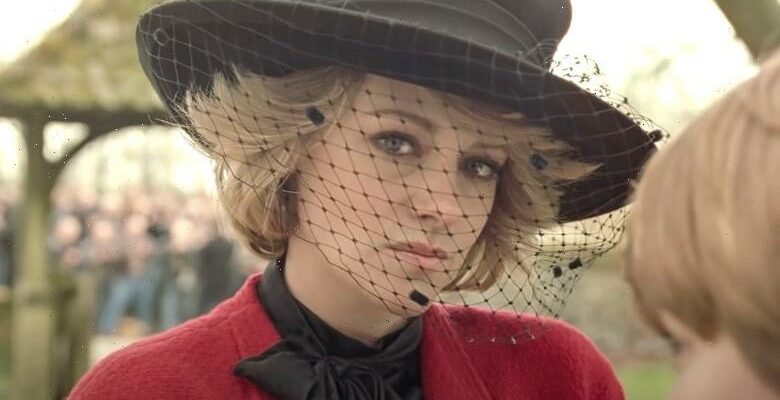 Kristen Stewart has received universal acclaim for her performance as Princess Diana in “Spencer,” with IndieWire’s Oscar expert Anne Thompson calling the actress a near-lock to earn her first Academy Award nomination for Best Actress. But now Stewart is getting an endorsement from someone close to the real Diana: Former royal bodyguard Ken Wharfe, who served as Princess Diana’s personal protection officer from 1989 to 1993. In an interview with People magazine, Wharfe called Stewart the best on-screen Princess Diana in a decade.

“Out of all the people who have played Diana over the past 10 years, she’s the closest to her,” Wharfe said of Stewart. “She managed to perfect her mannerisms.”

“Spencer,” written by Steven Knight and directed by Pablo Larraín, takes place over a single Christmas weekend in 1991 as Diana celebrates the holiday with the royal family at Sandringham Estate. With rumors of Prince Charles’ affair swirling, Diana spends the weekend contemplating the end of her marriage and seizing the chance to break free from the royal family.

Wharfe was present during the real royal family’s Christmas festivities and told People that it “was purgatory for [Diana],” adding, “She confined herself to spending time in the kitchen with the chef or with people like me, in the hope that time would while away, and she could get back to London.” Sean Harris plays the royal chef in “Spencer,” and the character is depicted as one of Diana’s closest allies at Sandringham Estate.

Shortly after “Spencer” was first announced, Larraín spoke to Deadline about why he chose the actress for the leading role: “Kristen is one of the great actors around today. To do this well, you need something very important in film, which is mystery. Kristen can be many things, and she can be very mysterious and very fragile and ultimately very strong as well, which is what we need. The combination of those elements made me think of her. The way she responded to the script and how she is approaching the character, it’s very beautiful to see. I think she’s going to do something stunning and intriguing at the same time. She is this force of nature.”

“Spencer” is now playing in theaters courtesy of Neon.