Prey hit Disney Plus week and has since been blowing up the streaming service. Over the past few days, it was announced that Prey had “more viewing hours” on Hulu in its first three days on the service than any other show or movie on the platform.

This amazing success means a sequel is very likely to happen, but the references to Predator 2 mean Naru’s days are certainly numbered.

Get Disney+ Membership At A Discount

Want to watch every single movies from Marvel, Pixar, 20th Century Fox? Disney+ includes all of its animated classics, as well as the complete Star Wars saga, and hundreds of titles in between! There are also new exclusive boxsets added all the time. Sign up for an annual subscription at the link to save over 15% off the monthly price!

At the end of Prey, after Naru had defeated the Predator at his own game, she was left with the pistol she took from an injured colonial fighter.

The flintlock gun was later revealed to have the words “Raphael Adolini 1715” etched upon its handle.

Fans of the Predator franchise will recall this is the exact same weapon that was awarded to Mike Harrigan (Danny Glover) in 1990’s Predator 2.

But the circumstances of Mike getting this pistol spells bad news for Naru. 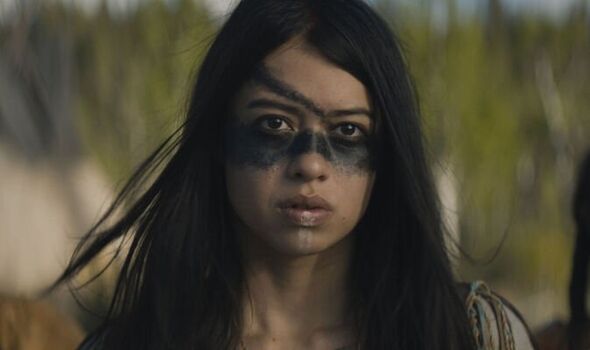 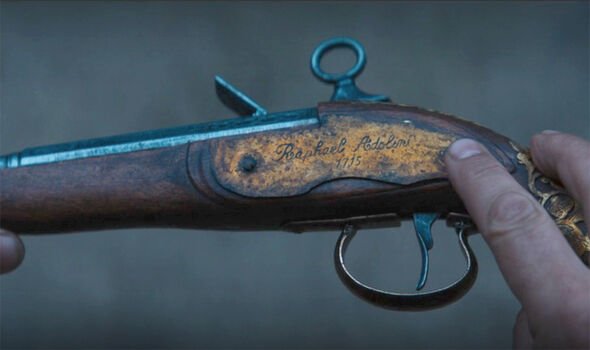 Mike was given this weapon by three cloaked predators – otherwise known as Yautja – at the end of the movie.

These warriors handed the weapon over because he managed to defeat the City Hunter – the predator who terrorised Los Angeles.

Predators are extremely proud creatures who value trophies and notoriety over many things. So the fact that Mike, a human, defeated a Yautja meant he was granted a special reward: Raphael Adolini’s pistol.

But… when you think about it, this isn’t great for Naru.

The only way this pistol would have been in the possession of the Yautja in 1997 Los Angeles is if she had lost it in the 1700s. 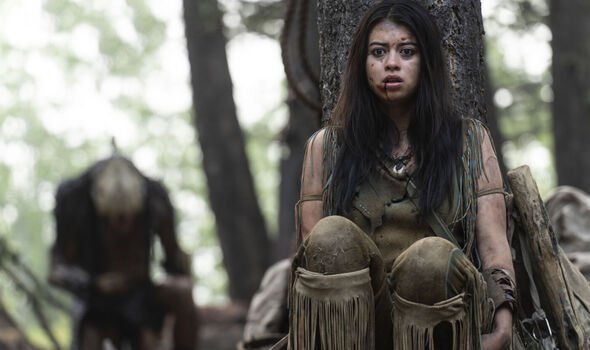 Raphael Adolini’s pistol was likely taken as a trophy from Naru after she was defeated by further members of the predator clan.

This is made even worse when you consider that Prey’s end credits scene showed her Comanche tribe being visited by three spaceships in the hide sheet drawing.

These three ships could certainly be the same three Yautja that were spotted in Predator 2.

Unless, that is, Prey 2 makes a change to the Yautja lore.

Usually, predators don’t leave anyone on their prey list alive. But if Naru somehow bests another member of their clan, what if she was made off-limits?

Fans know the Yautja have a highly regarded set of rules and culture, so Naru’s immunity could be an option.

The appearance of the Predator 2 pistol was made even more incredible by its backstory.

Director Dan Trachtenberg recently revealed that the original pistol from Predator 2 was lost over the past 30 years.

“The gun that shows up in the movie, the Predator 2 weapon, is not from the archives [or] not from the vaults,” he revealed. “Our prop master sought it out. We did not have it. The only way he could find it was he was watching a YouTube fan replica maker, and he saw it on his shelf behind him and he reached out to him and we got that gun.”

He clarified: “So that was provided by a fan of the franchise.”

Prey, and the entire Predator series, are available on Disney Plus now.