AN obsessed fan of Kylie Jenner’s was arrested over the weekend after he violated a restraining order by showing up at her place.

The scary situation occurred the day after Christmas when the stalker approached Kylie’s $36million Beverly Hills mansion, despite a stay-away order she had against him. 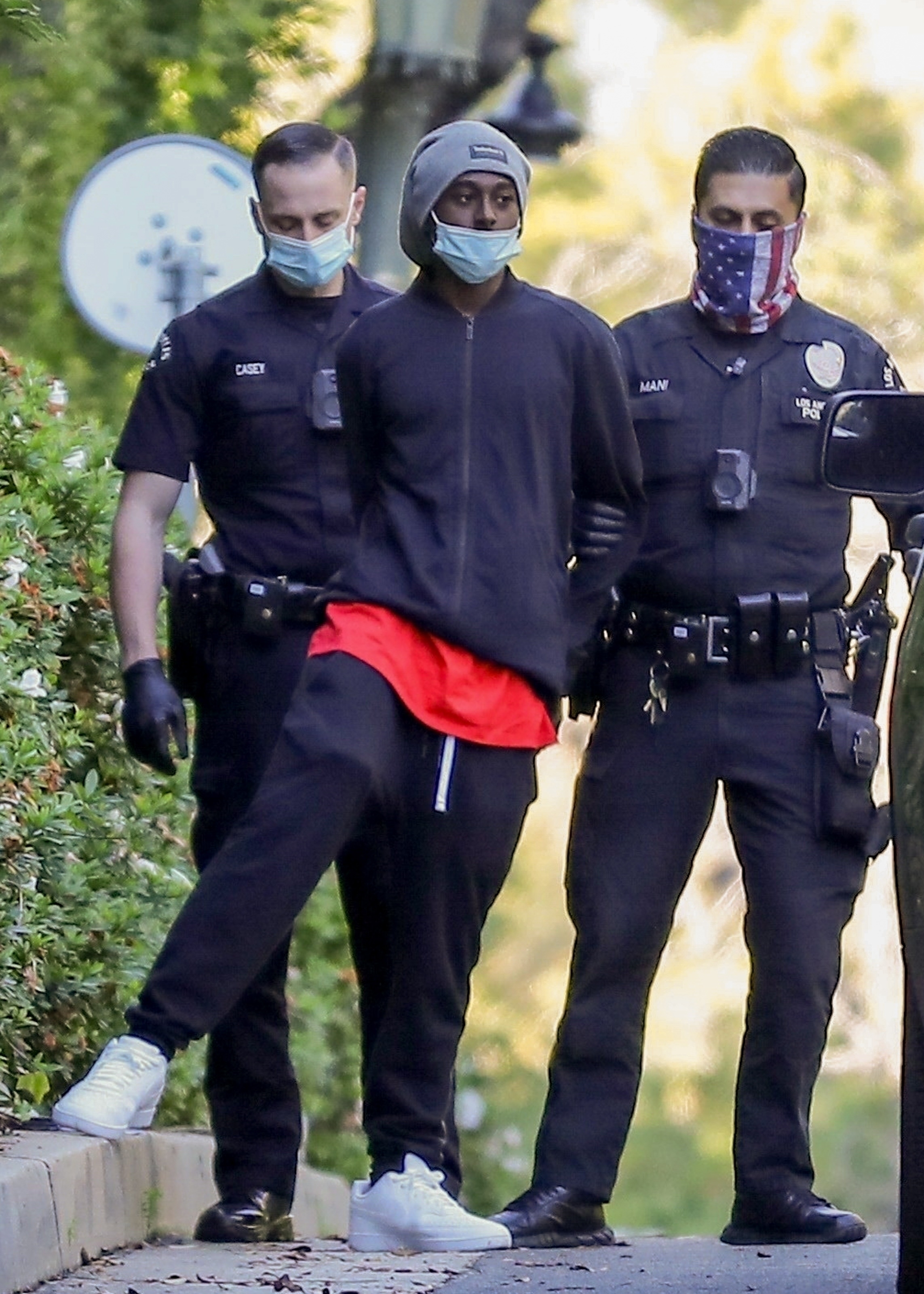 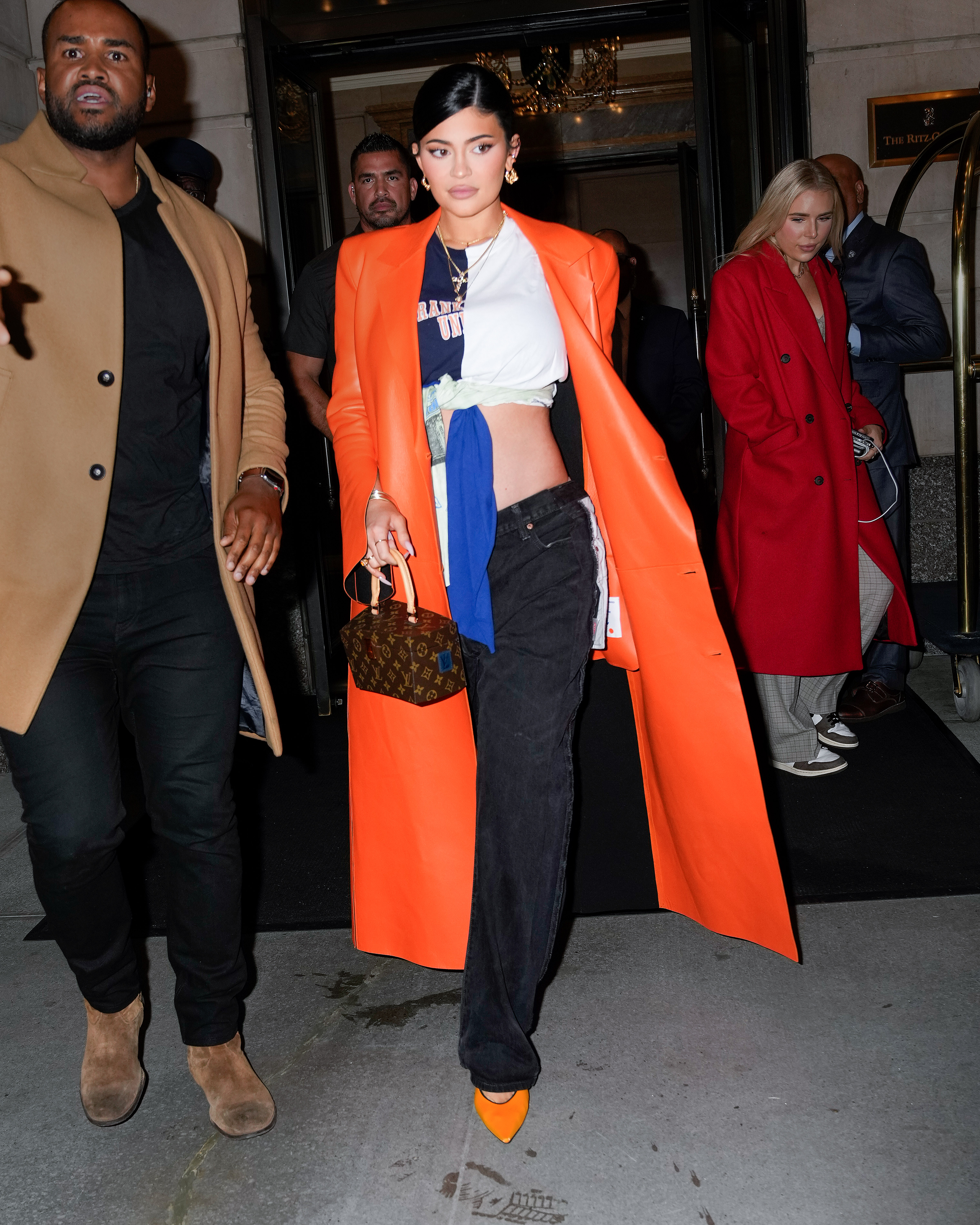 The latest instance saw a man named Jrue Mesgan disregard a restraining order and walk right up to her home.

He tried to get to Kylie, 24, by buzzing at the gate, but a security guard saw the man and recognized him, according to TMZ.

The stalker was wearing a black sweatsuit, red T-shirt, white shoes, and a gray beanie.

After security called the police, Jrue was apprehended by two officers and arrested for a misdemeanor violation of a court order.

This was only the most recent appearance by the stalker at Kylie’s house, as he’s reportedly showed up several times over the past few months.

The cosmetics entrepreneur was able to get a stay-away order against the man, hence the arrest after he decided to violate it.

Just a few months ago, security had to rush to her aid after a man showed up at her home unannounced, demanding to see her.

According to TMZ, a 35-year-old man was arrested at Kylie's home in June after allegedly showing up numerous times.

Allegedly, the man had previously attempted to approach the home but would always leave when security caught him.

However, this time, he refused to leave and security detained him until police arrived to arrest him.

He was reportedly charged with a misdemeanor trespassing and released.

Luckily, the Kylie Cosmetics mogul was not home when the incident happened.

In 2019, another one of her stalkers was banged up after "hopping" over the gates and into her private estate.

The superstar had previously gotten a temporary restraining order against him after he allegedly walked up her driveway and aggressively knocked on her door demanding to see her.

He was soon arrested after a security guard escorted him off the property.

He pleaded "no contest to one misdemeanor count of trespass by driving on private property," according to TMZ, and "one felony count of bringing contraband into jail," for having a glass pipe on him.

The stalker reportedly got sentenced to a year in jail, three years of probation, and was required to stay at least 100 yards away from Kylie's neighborhood Hidden Hills.

Both Kim Kardashian, 41, and Kendall Jenner, 26, have had to several restraining orders over the last few months, as well.

Kim had a restraining order granted after a man threatened to break into her home and kiss her if she didn't stop ignoring him.

According to legal documents obtained by The Blast, Kim asked a judge to order an unnamed 32-year-old man to stay away from her and her family as he had allegedly been harassing her for months.

She further claimed that the man had been pursuing a "romantic relationship" with her and had been sharing terrifying things on social media.

Kendall has also been the victim of multiple stalkers with her most recent coming from a man who claimed he wanted to kill her. 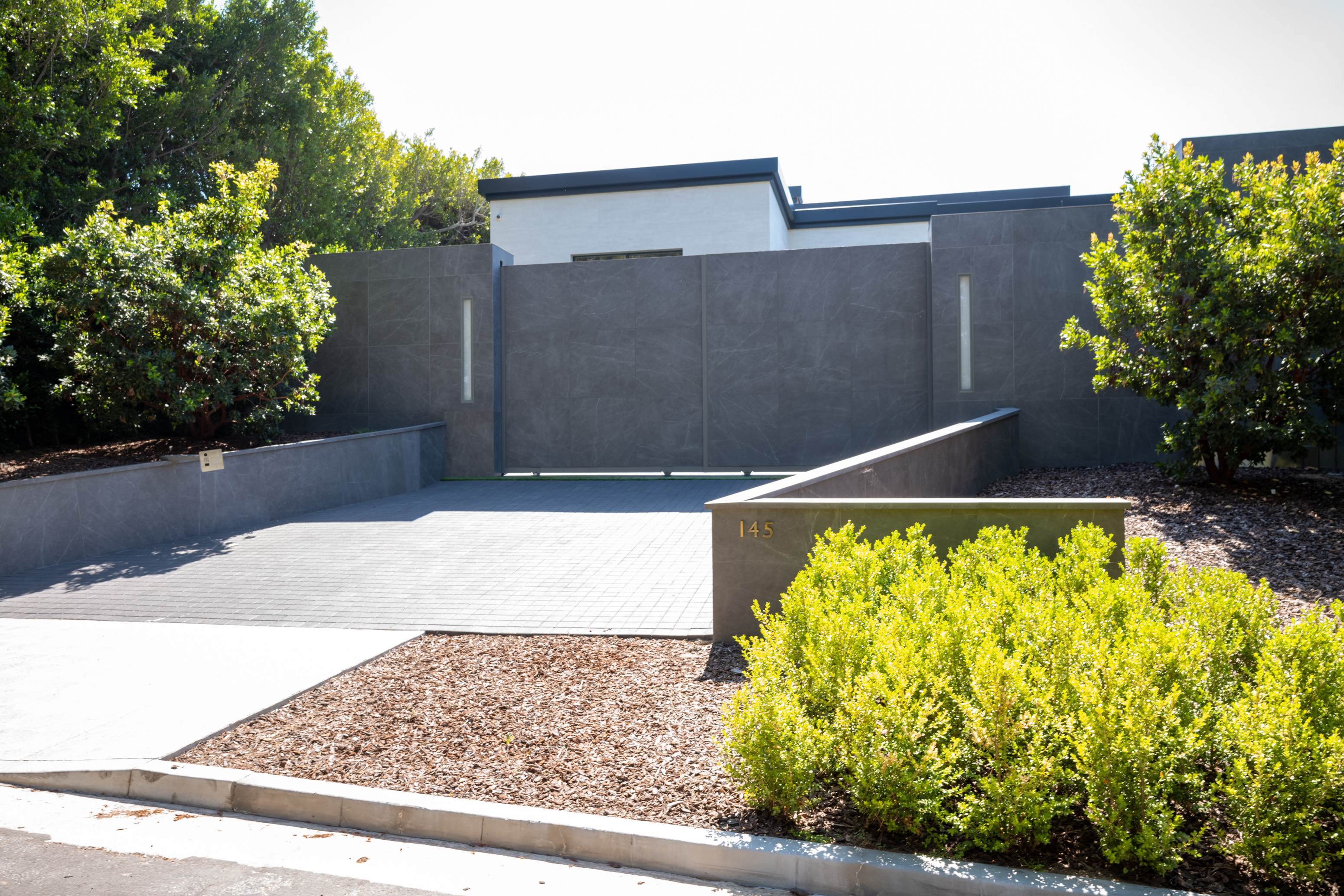 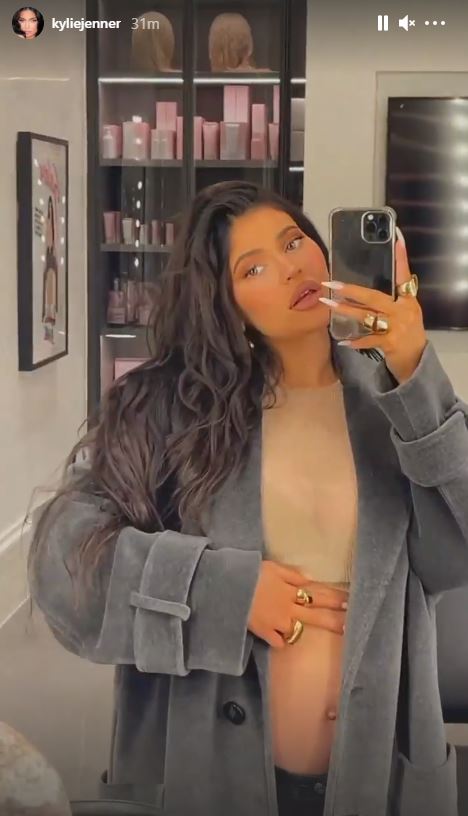