Fans of Starz series Power saw Ghost (played by Omari Hardwick) fall from a balcony after being shot in the chest by his son Tariq (Michael Rainey Jr). He was last seen appearing to bleed out on the floor of Truth as his former best friend Tommy Egan (Joseph Sikora) held him in his arms.

However, it has now been suggested Ghost isn’t dead after all and instead, he set up the whole scenario to fake his own death.

One fan has dissected Ghost’s final moments and has suggested he was shot by fake bullets.

The theory stems from the fact Ghost does a routine check of his nightclub before any event takes place.

During this inspection, the fan thinks he would have uncovered the gun Tariq hid earlier on, which he would later use in the shooting. 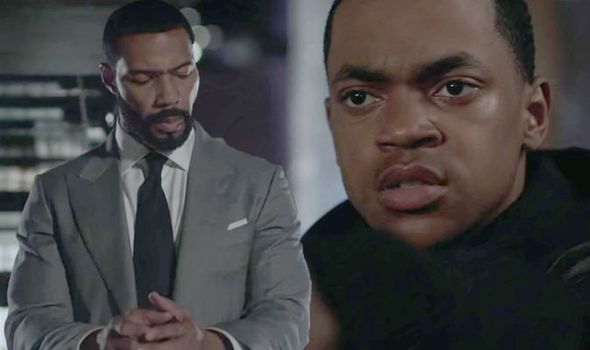 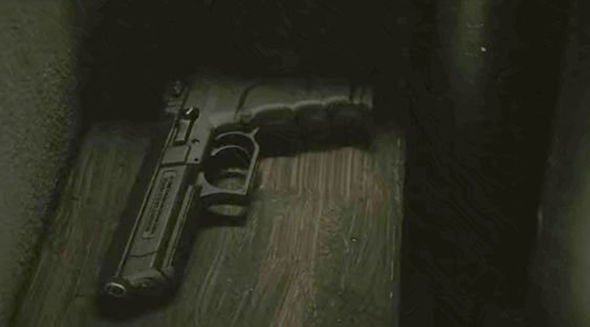 They believe when Ghost found the gun, he replaced it with his own and placed blanks in it.

This would mean it would look like he’d been shot but there would be no real damage and he’d be able to escape.

Fortunately for fans who want to see Ghost pop up in one of the upcoming spin-off series, he could still be alive.

If Tariq did in fact shoot Ghost with a gun filled with fake bullets, he could still be alive. 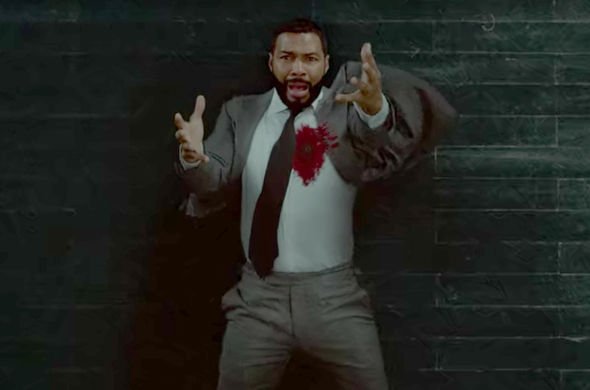 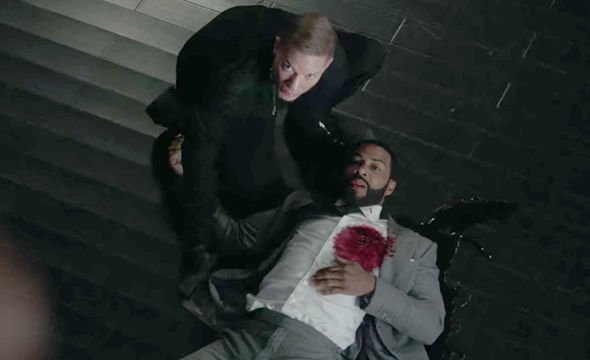 Fans never saw Ghost’s body after he was seen lying in Tommy’s arms so it’s not entirely certain what happened to him.

His body wasn’t seen in a morgue, for identification or even at a funeral so it is plausible he wasn’t really dead.

The fan also noted there is proof Ghost did in fact switch his gun with the one Tariq planted.

Tariq’s gun which was given to him by Dre, was all black, but the one he was seen holding when he shot his father had a silver tab on it – similar to Ghost’s.

One theory for what happened to Ghost after the shooting is that he fled to the West Coast with Tommy.

Fans saw Tommy head to California in episode 13 of season six alone but that doesn’t mean Ghost didn’t go ahead to meet him there.

The pair have been through thick and thin together so it wouldn’t be surprising if they reconciled and started their business together once more.

The only problem is, it is illegal to fake your own death in the US so Ghost would have to assume a whole new identity – could he bear to turn his back on his life and family in New York?

Fans may have to wait until Tommy’s spin-off series to find out if Ghost really is alive.

Will the pair team up to start their own crew and run the drugs trade in New York?

Power seasons 1-6 are available to stream on Netflix now.