POLDARK hunk Aidan Turner looks unrecognisable as he transforms on the set of his Leonardo Da Vinci drama.

The 37-year-old actor will play the famous Italian Renaissance artist in the new series, and was pictured back on set filming the show in Viterbo, Italy. 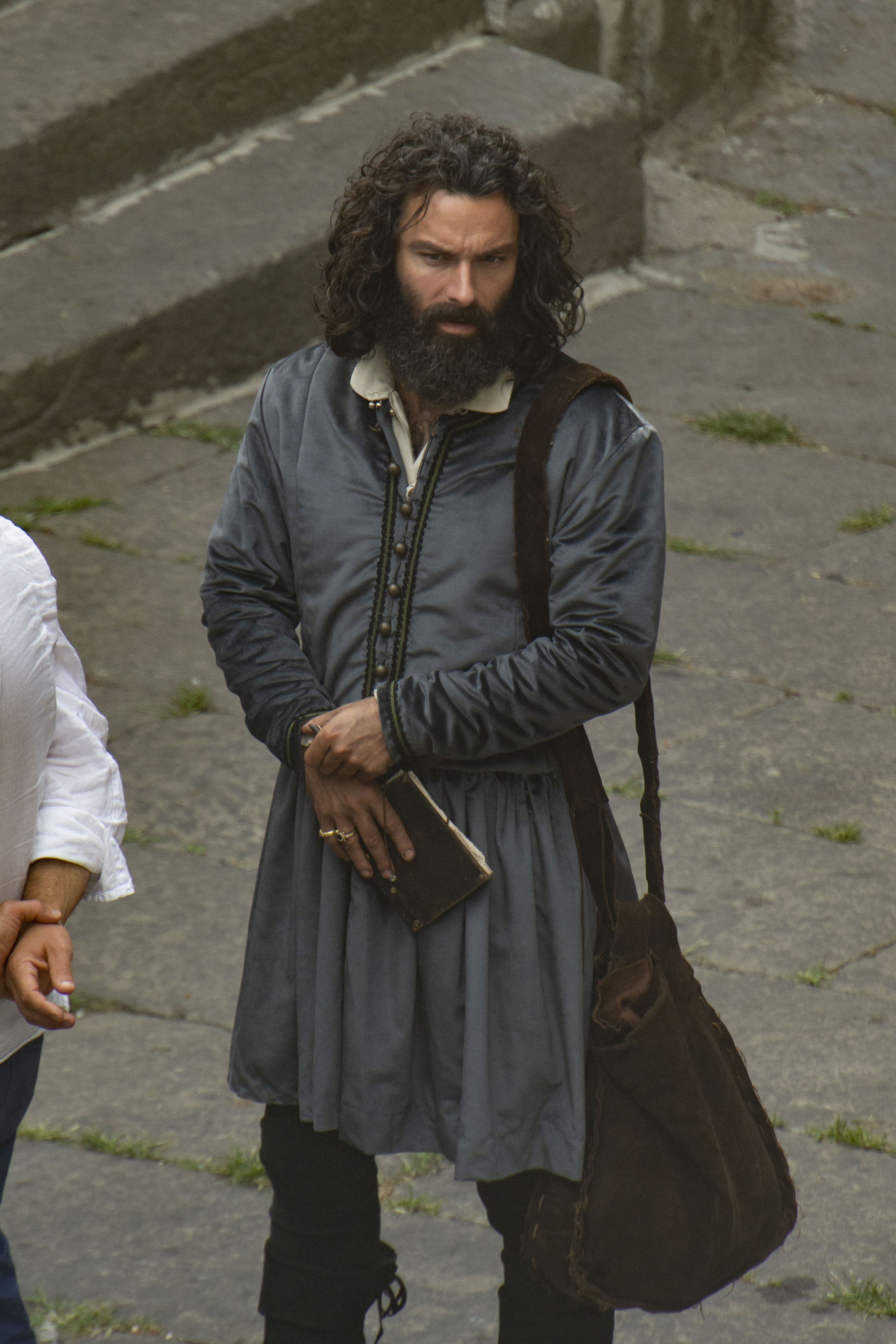 Aidan has let his dark hair grow long for the role and sported a big bushy black beard as he wore his period costume.

In between takes, the crew and extras were seen wearing surgical masks as part of post-lockdown regulations to protect everyone's health and safety.

Leonardo will reveal the mystery of one of the most fascinating characters in history, a man whose genius and work are known globally and yet whose true character remains an enticing secret.

A teaser video previously showed Aidan as a young apprentice who would later go on to create the world famous works, Mona Lisa and The Last Supper. 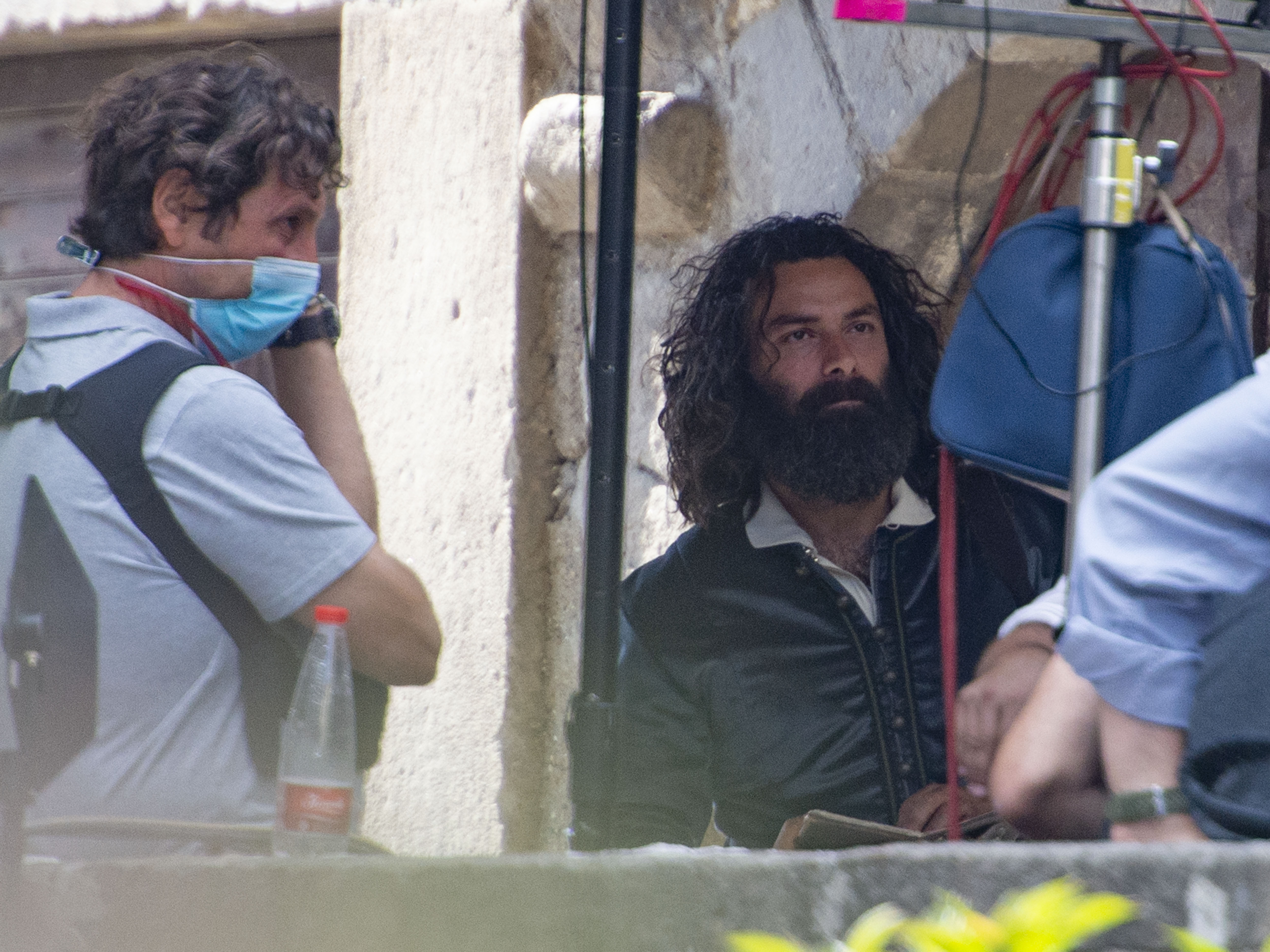 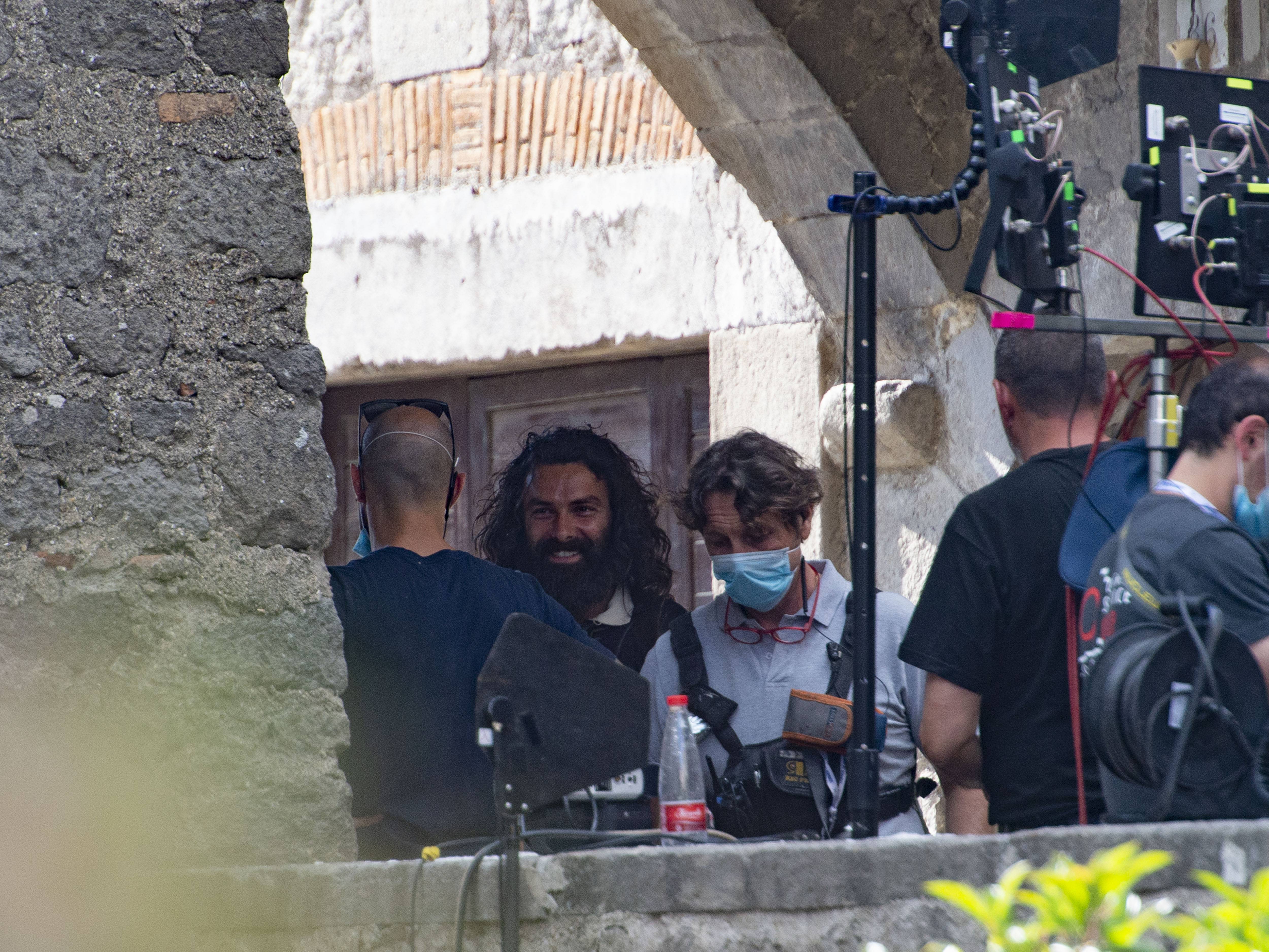 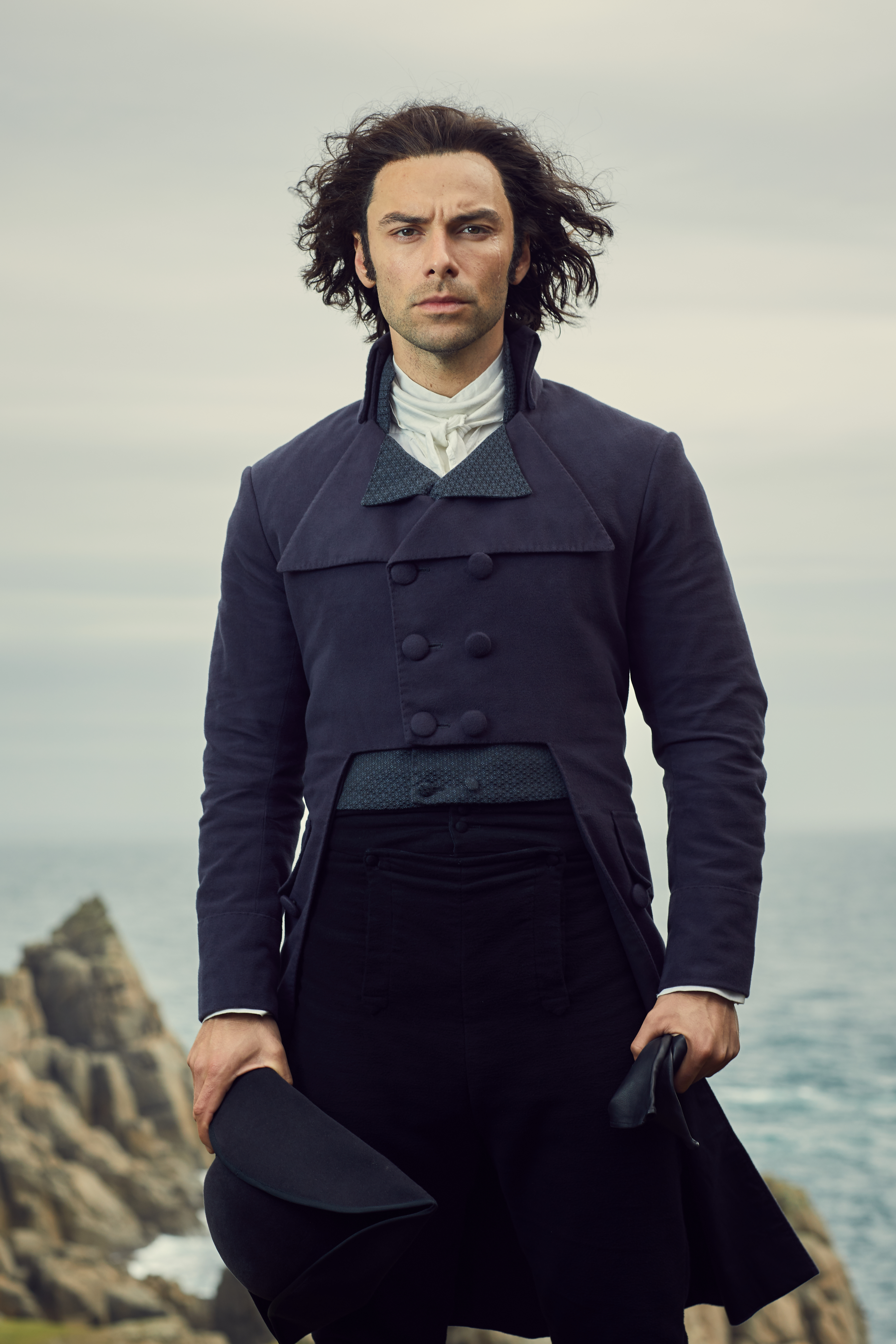 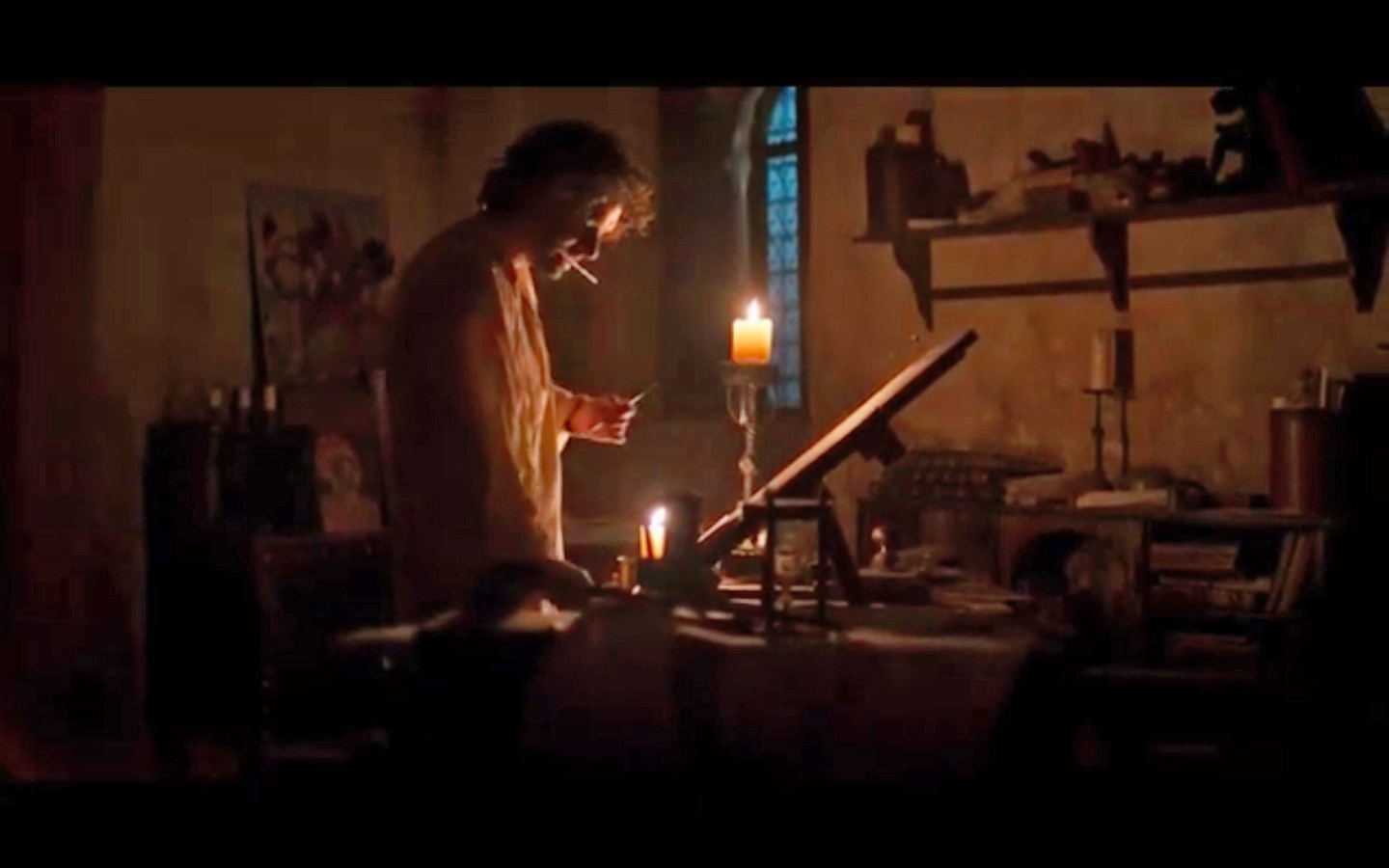 In one shot Leonardo is working hard over candlelight as he obsessively tries to get his painting perfect.

The X Files' creator Frank Spotnitz is the brains behind Leonardo which will be directed by Dan Percival (The Man in the High Castle).

Each episode in the series will focus on one of Leonardo’s achievements in different areas from science to art and from engineering to poetry. 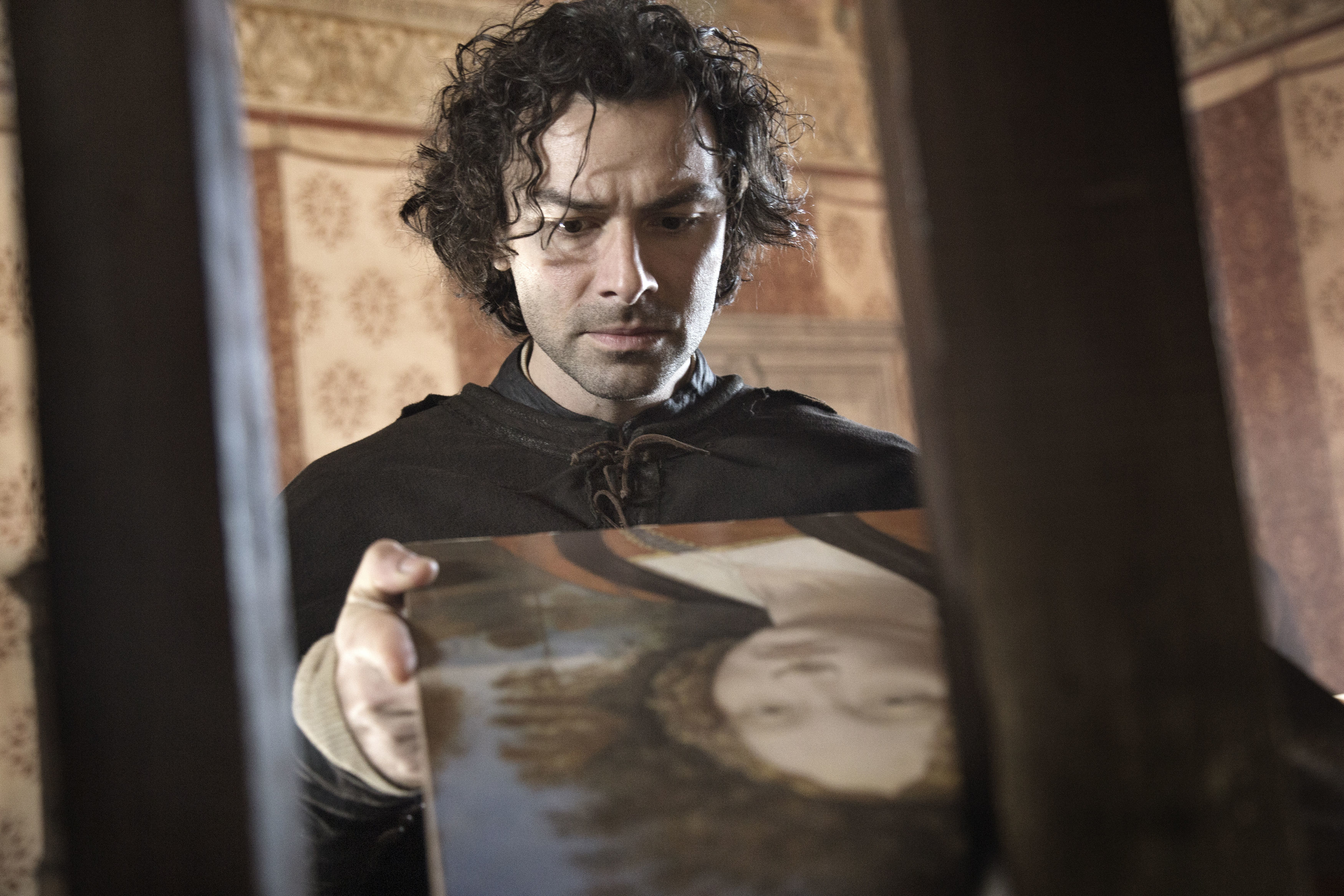 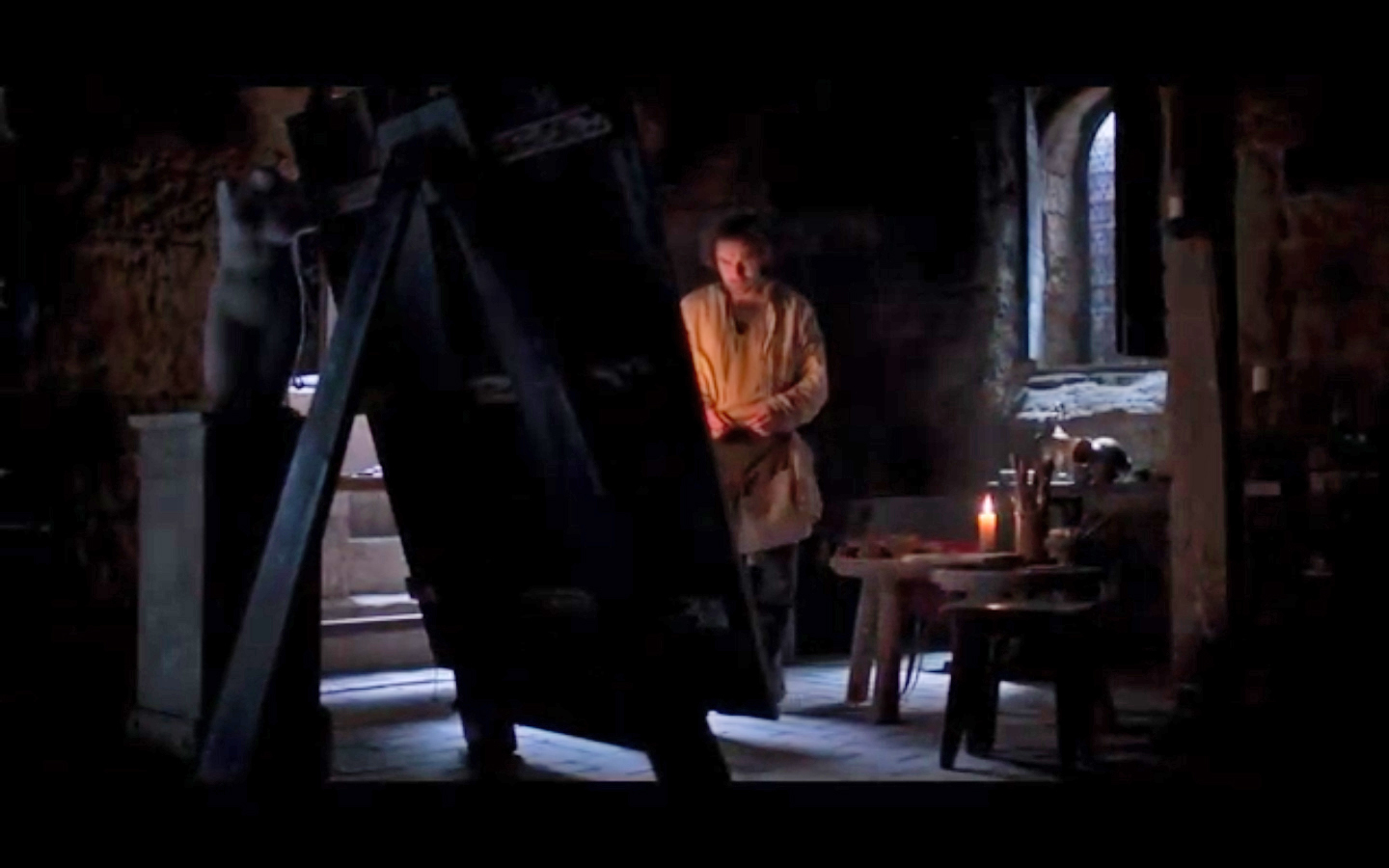 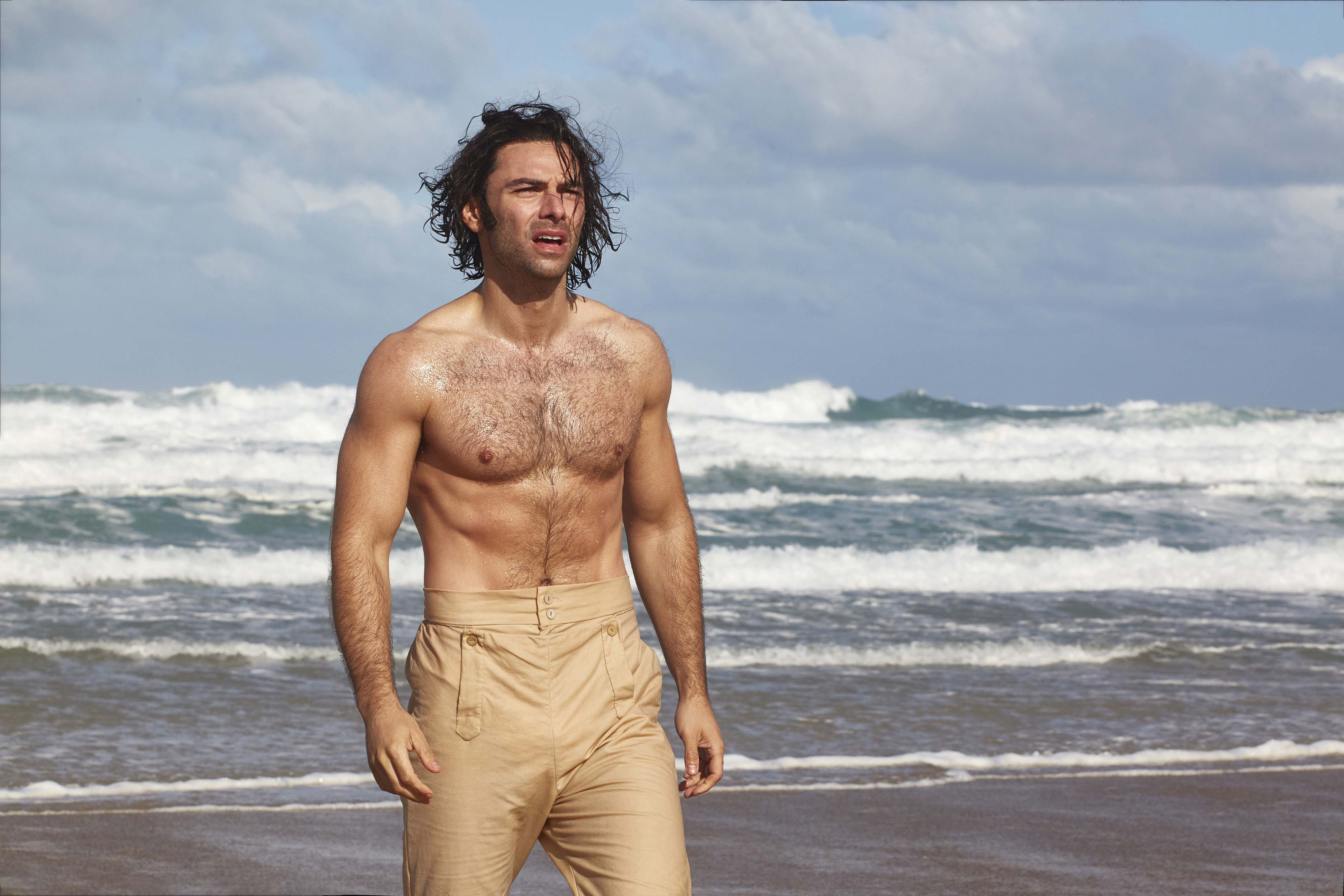 Leonardo marks a return to the small screen for Aidan after he finished up on his career defining role in Poldark.

The beloved BBC drama ended late last year after five season, with Aidan admitting it would be tough to leave the iconic character behind.

"There were poignant moments that you just mark. I think I’ll really miss playing Ross.