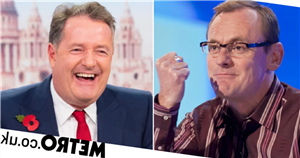 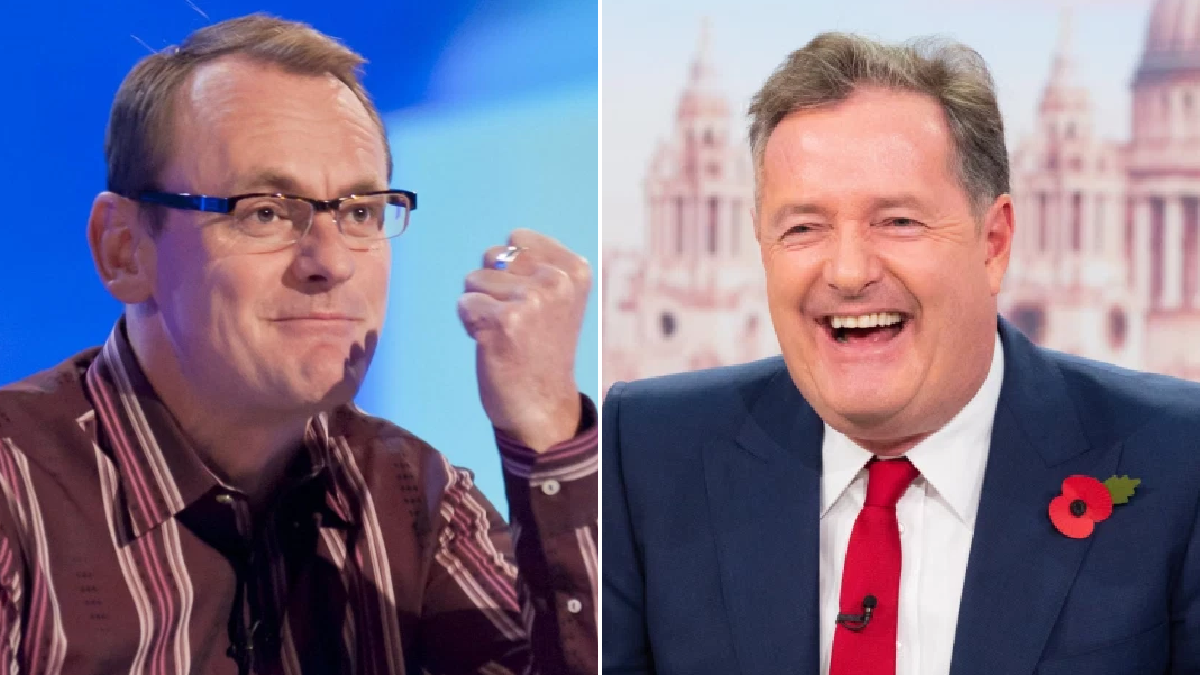 Piers Morgan has paid tribute to the late Sean Lock, sharing one of the tongue-in-cheek jokes the star made about him on social media.

Comedian Sean died from cancer at home surrounded by his family, a statement from his agent Off The Kerb productions said. He was 58.

Celebrities have been remembering the funnyman, with ex-Good Morning Britain presenter Piers simply quoting one of his savage quips from Lockopedia, his sell out tour of Britain and Ireland.

‘”If I could have my ashes spread anywhere I wanted, I’d have them spread in Piers Morgan’s eyes”,’ Piers penned.

The world of comedy has paid tribute to ‘one of the very best’ following the news of Sean’s death.

Between 2006 and 2007 he hosted Channel 4 series, TV Heaven, Telly Hell, in which he invited celebrities to share their own selection of TV’s triumphs and tragedies.